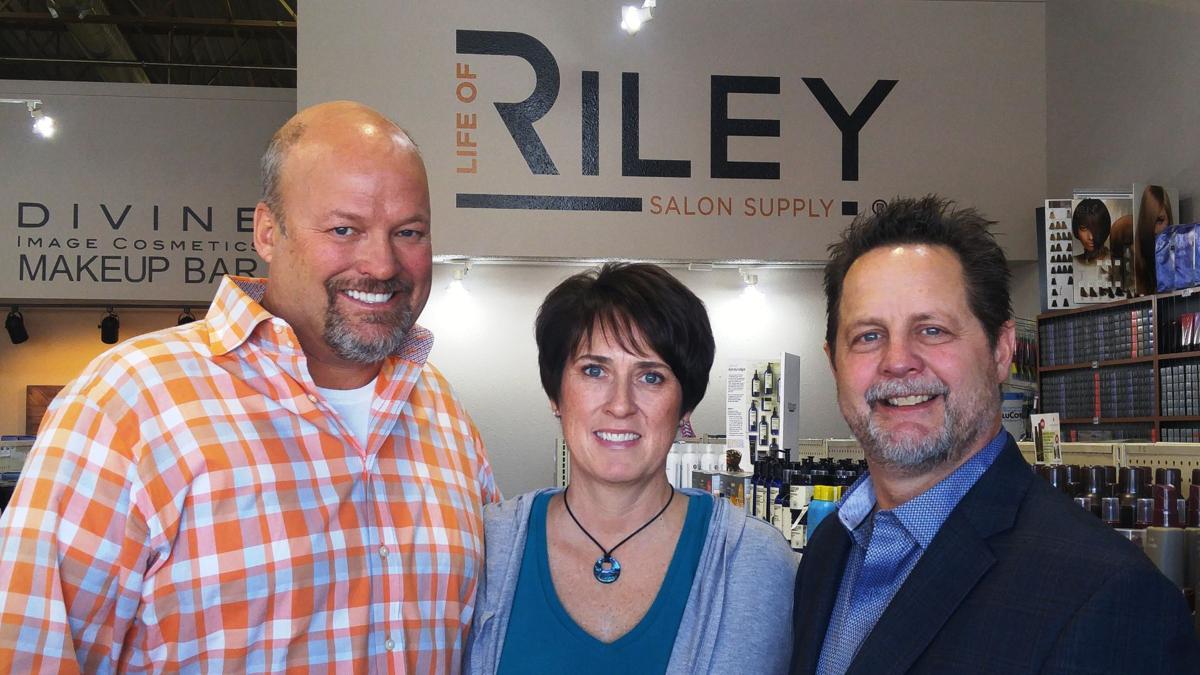 Investors (from left) Paul Kenner and Kim Kenner and owner Kelly Huether celebrated the opening of Life of Riley Salon Supply in Rapid City on Monday. 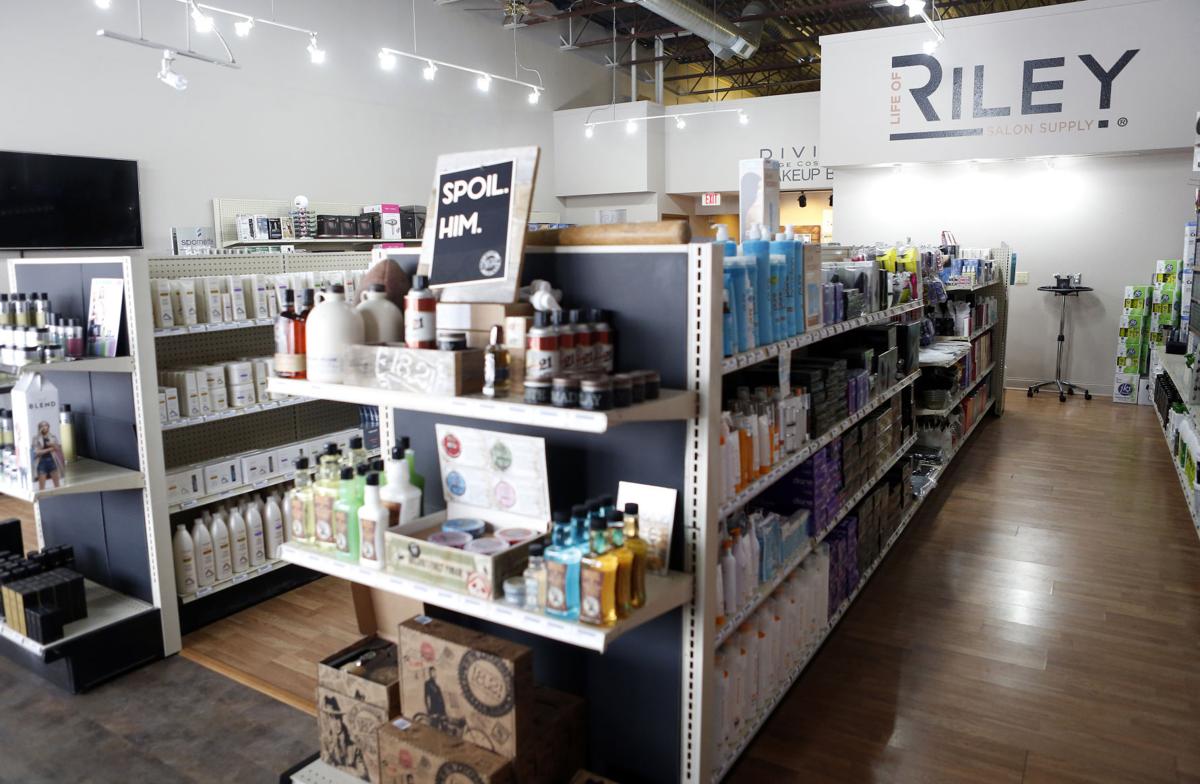 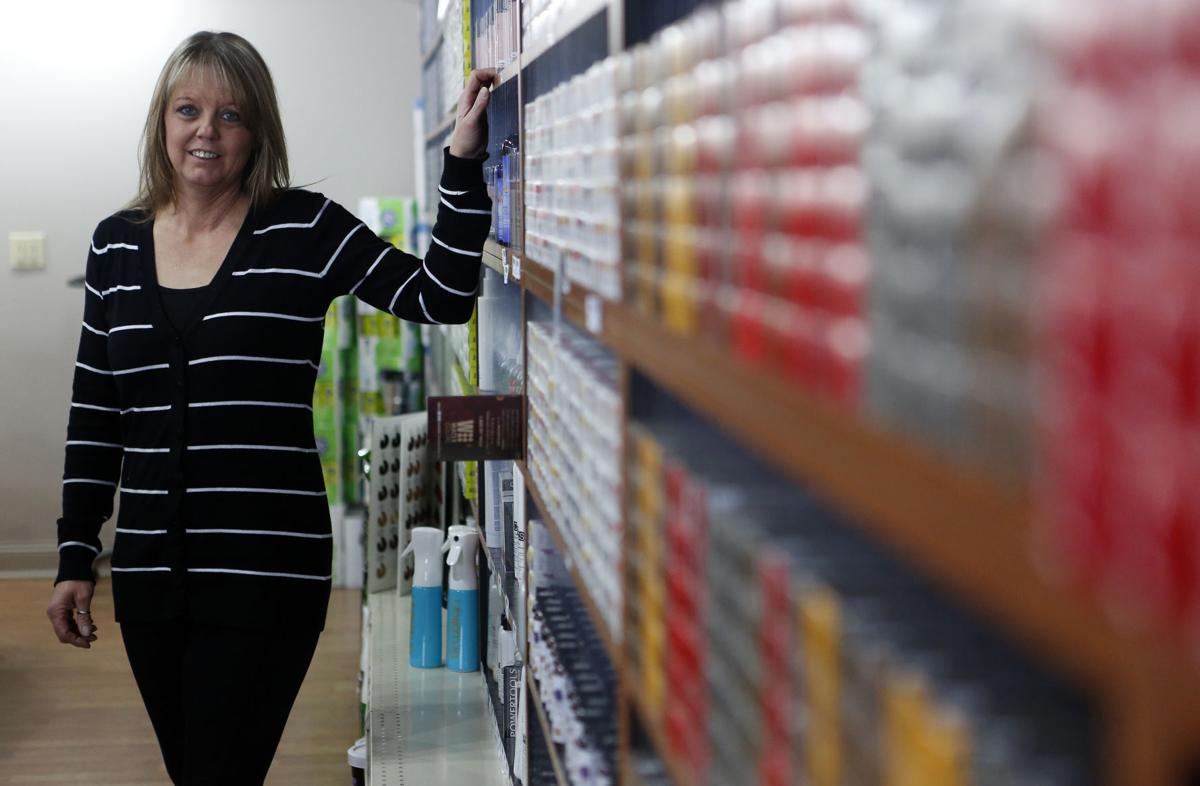 Stacie Huether, general manager for Life of Riley Salon Supply, poses for a photo in their hair color aisle. 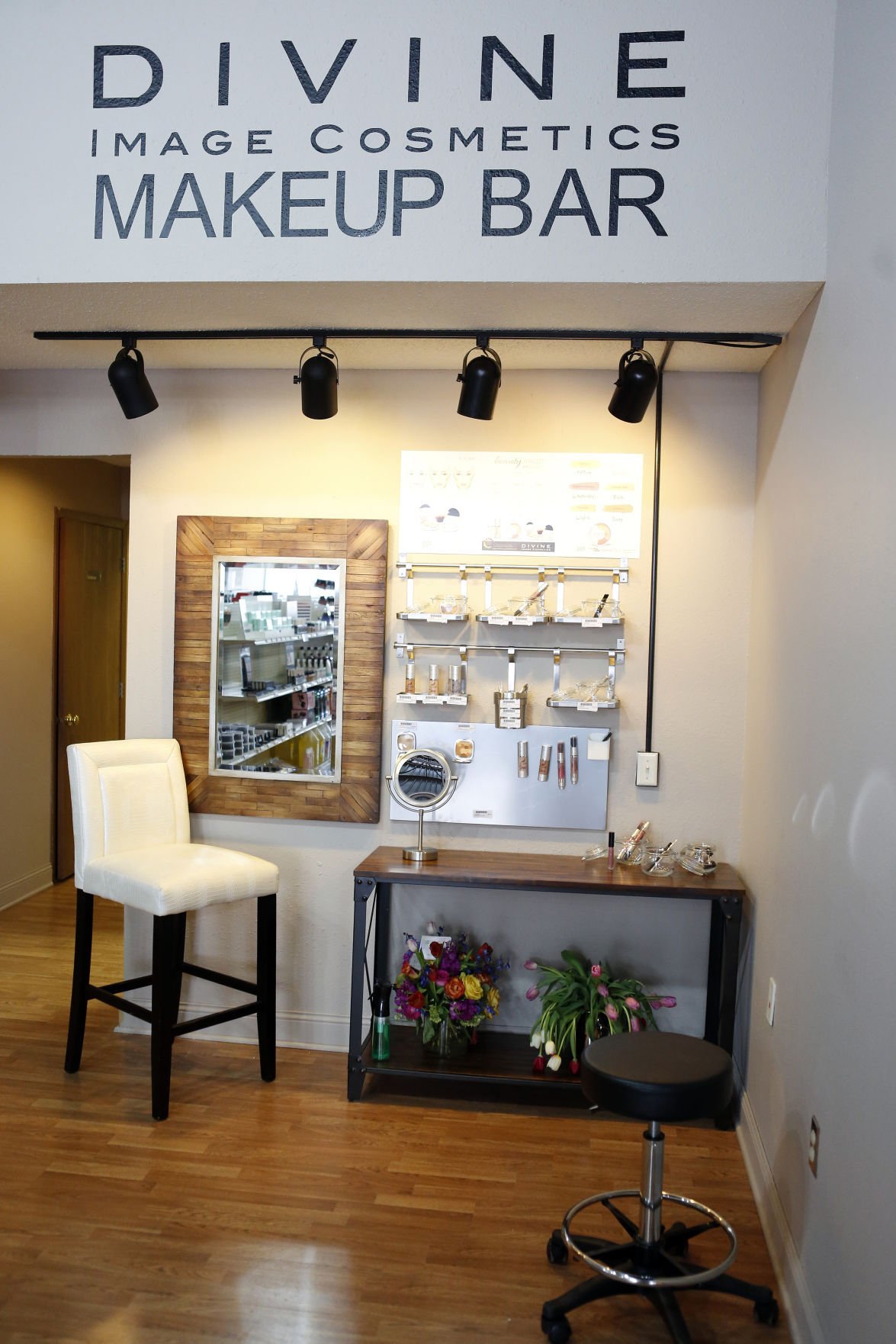 Life of Riley salon Supply has a makeup bar where customers can test products. 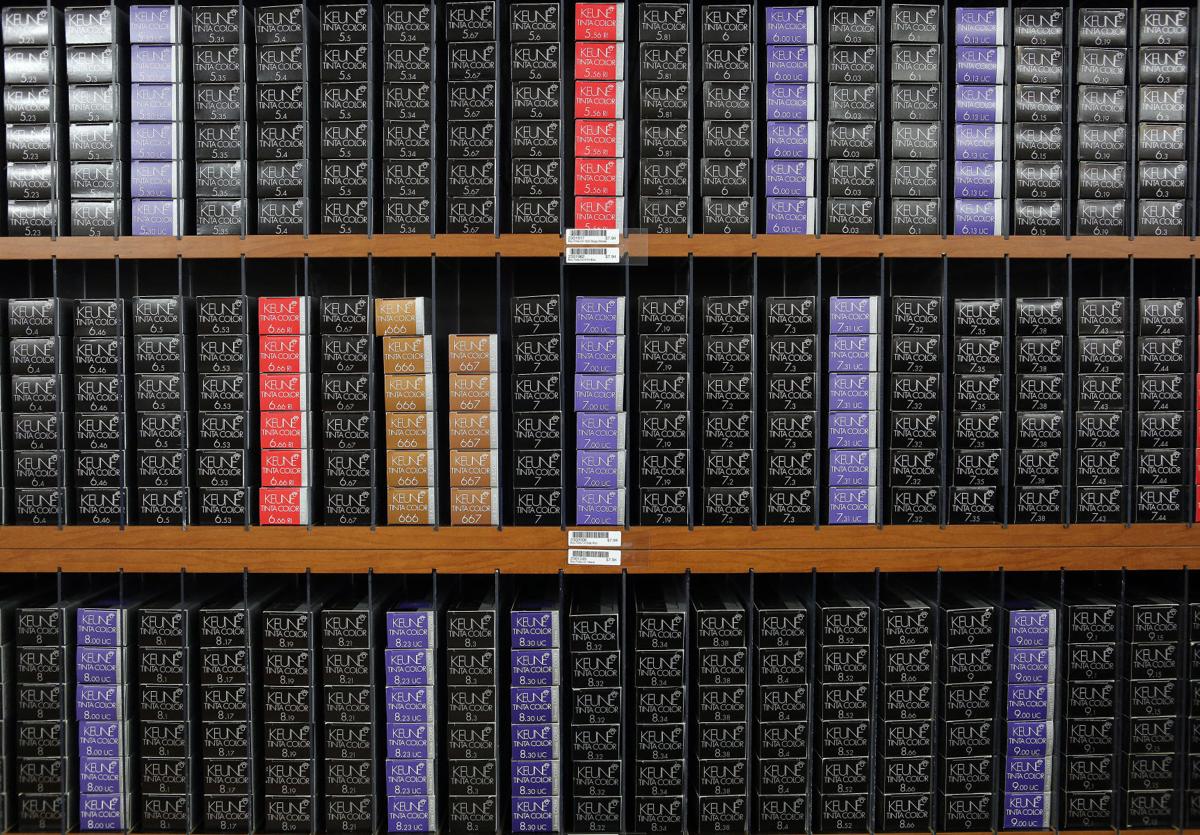 Kelly Huether knew he wanted to open his own business since his sophomore year at Rapid City Stevens High School when he took a clerical record-keeping class.

His first foray away from the southeastern U.S. was at a homecoming when he joined nine family members, high school classmates and friends to open Life of Riley Salon Supply in Rapid City.

Their first day of business started with a rush, with salon operators lining up for a giveaway of sample products and a Rapid City Area Chamber of Commerce ribbon-cutting ceremony, all before noon.

“It was pretty chaotic in here,” Huether said.

The company name is a reference to Huether’s 6-year-old daughter, Riley. The phrase “Life of Riley” originated in the early 1900s and has come to mean living an easy and pleasant life.

“Our tagline is that we’re easy and pleasant to do business with,” Huether said.

The decision to open a store in Rapid City was born of an annual mini-reunion of Huether and several Rapid City friends and classmates at a Denver Broncos football game. Most of the group are Stevens alums, with Central High School also represented as part of the group, he said.

“All of us graduated 35-plus years ago. One time we were just talking and said we should all just go into business together. That’s really where it all started,” Huether said.

They pooled their resources and after some research decided to invest in their hometown.

Life of Riley Salon Supply works with licensed salon owners, barbers and stylists as a wholesaler of beauty supplies. A sign on the front asserts the policy of not selling to the general public.

“Anything that a salon or stylist needs from the chair mat they stand on to the scissors they cut with to the shampoo and conditioner, we’re one-stop shopping for a stylist,” Huether said.

“They can only buy them from us for their salons, so that gives us our little niche,” he said.

The company headquarters is in Largo, Fla., There are nine sub-distributor stores in four southern states, with a new store in Ridgeland, Miss., set to open later this month.

Huether hopes to open as many as a dozen new stores in North Dakota, South Dakota and Nebraska in the next three or four years.

His sister, Stacie Huether, is general manager of the Rapid City store at 1141 Deadwood Ave., Suite 5, next door to Merry Maids.

More than three decades ago, Huether’s parents owned M&D Auction Service, located less than a half mile from his new salon supply store. His cousin, Mike Huether, is mayor of Sioux Falls.

Other members of the investment group have gone their separate ways or are involved in other businesses, local and outside of South Dakota, but their Rapid City roots are strong, Kelly said.

“The one thing we all have in common, no matter where we live now, is that we all started in Rapid City,” he said.

Do you ever wonder how many people have stepped foot on the Moon?

Do you ever wonder how many people have stepped foot on the Moon?

At least 45 lots in Summerset are likely located in a flood plain, according to the Federal Emergency Management Agency, which is now surveyin…

Noem forced all schools to prominently post “In God We Trust.” Since rich people enjoy our outstanding tax haven state with financial trusts a…

Investors (from left) Paul Kenner and Kim Kenner and owner Kelly Huether celebrated the opening of Life of Riley Salon Supply in Rapid City on Monday.

Stacie Huether, general manager for Life of Riley Salon Supply, poses for a photo in their hair color aisle.

Life of Riley salon Supply has a makeup bar where customers can test products.