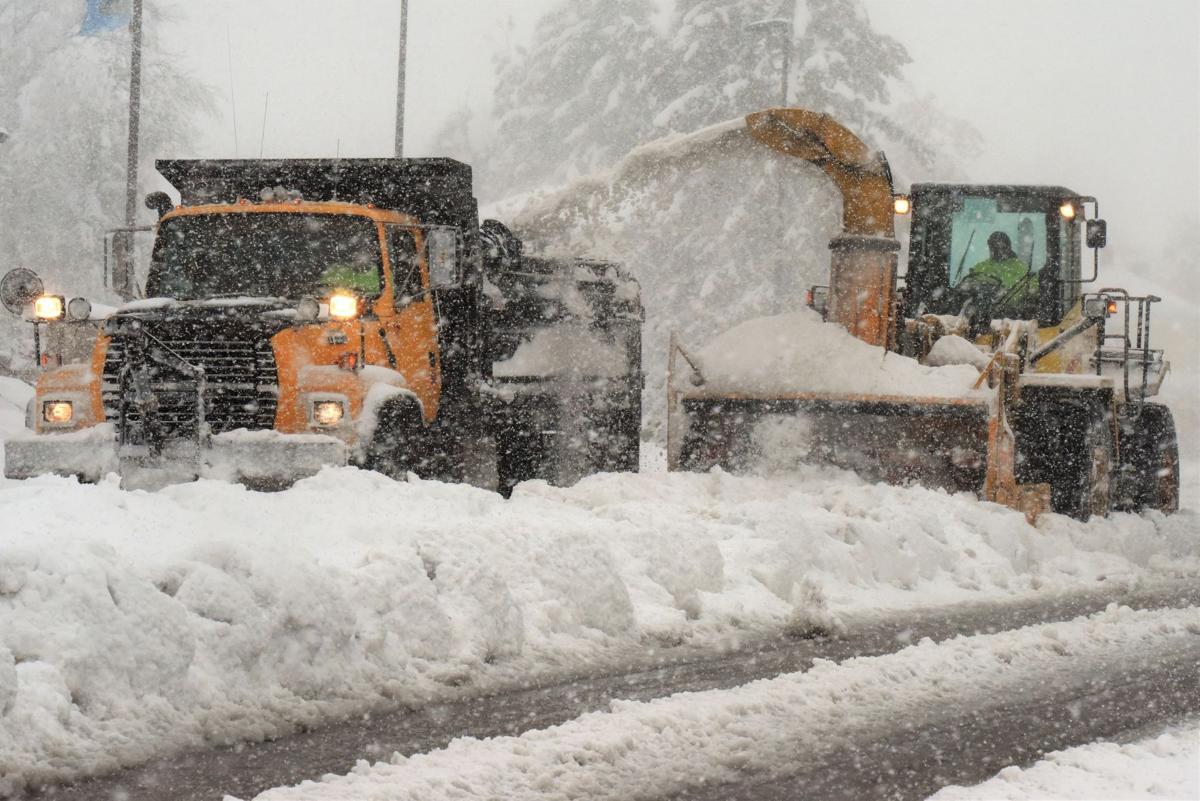 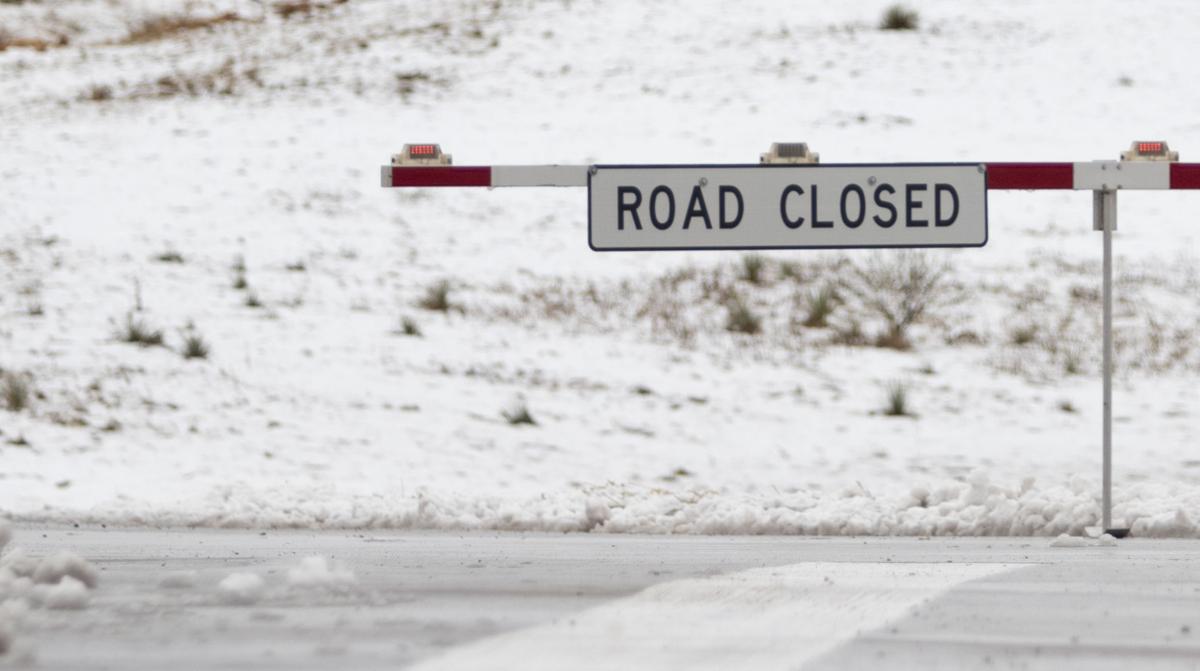 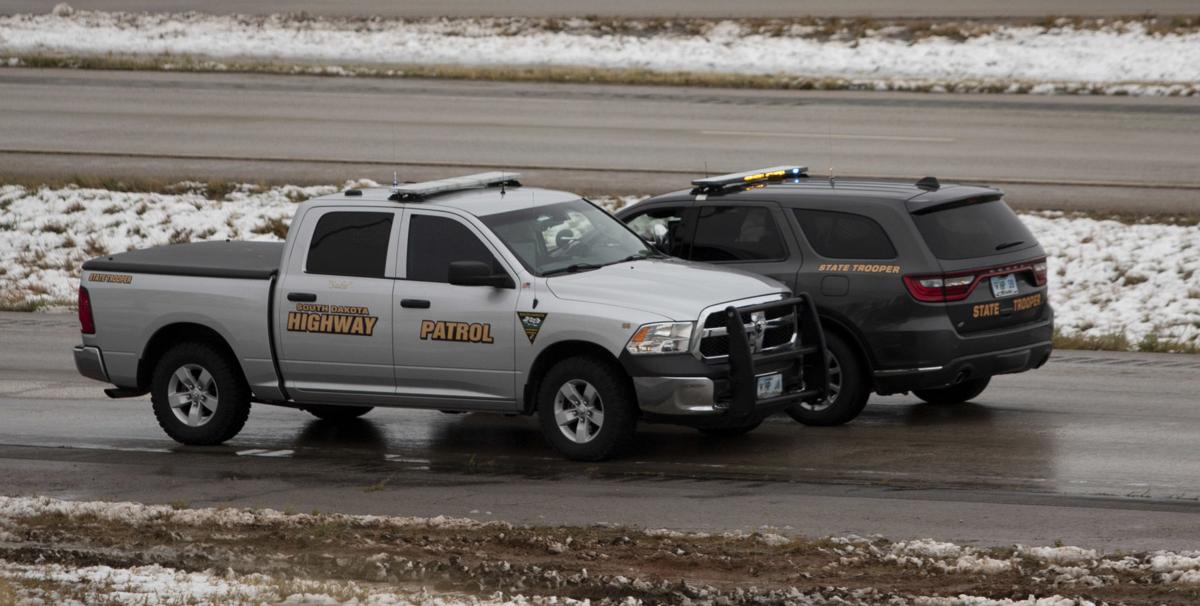 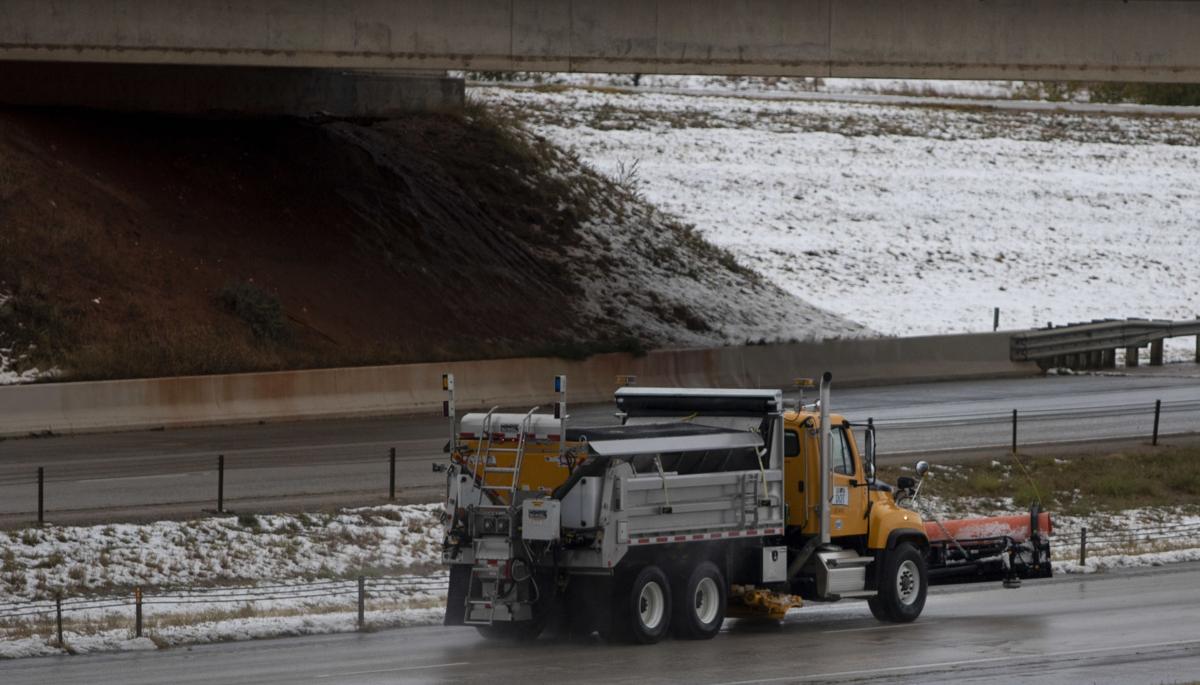 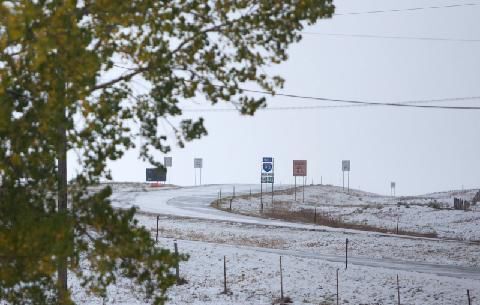 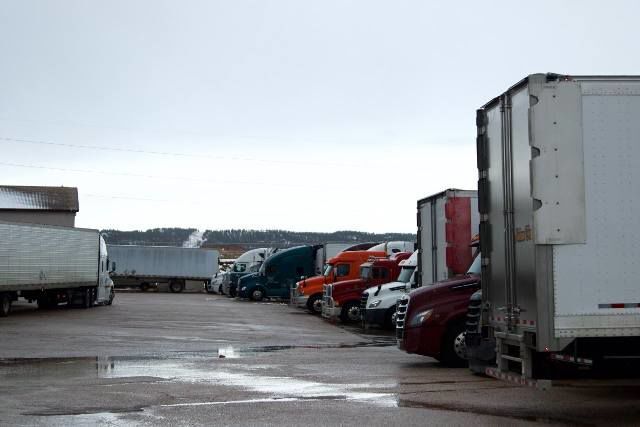 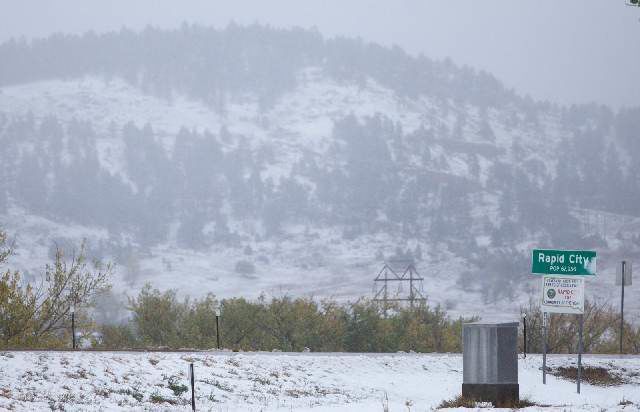 Blistering winds along with heavy snow and rain descended upon the region Tuesday afternoon and then continued into Wednesday, with communities such as Deadwood, Spearfish and Lead receiving at least one to two feet of snow.

The storm also sparked road closures and cancellations throughout the area, including the suspension of classes at Rapid City Area Schools and Douglas School District.

“We’ve received 3.4 inches of snow at the weather office in Rapid City with over an inch and a half of rain by 5 a.m.,” Melissa Smith, a meteorologist and hydrologist with the National Weather Service in Rapid City, said Wednesday morning in a telephone interview.

She said the maximum wind measured in Rapid City was 58 miles per hour at 9:22 a.m. At the airport, it reached 64 mph at 7:51 a.m. The highest area wind gust, measured unofficially, was recorded at 12:25 p.m., three miles northwest of Wasta, where the wind touched 79 miles per hour.

Smith also reported, by Wednesday morning, more than a foot of snow in Spearfish and Sturgis and just shy of two feet in Lead.

Tuesday constituted the sixth wettest October day since records began being kept in 1888, Smith said. But there’s recent precedent for this kind of weather in the Black Hills, she said.

The South Dakota Department of Transportation issued various road closures and warnings that were clearing on Wednesday afternoon.  More information can be found at https://www.sd511.org.

Black Hills Energy reported 750 area outages on Tuesday during the height of the storm, said Mutch Usera, the company's senior community relations manager. By about 1 p.m. on Wednesday, Usera said, the number of outages had been cut to 283, with 239 of those falling near Pactola Lake and concentrated in Silver City. Usera said the power restorations may occur at different times, depending on the situation surrounding the outage. He encouraged people to check for updates on the company website, at https://www.blackhillsenergy.com/outages.

In Lead, where the area weather conditions might be among the roughest, winter supplies have been sliding from the shelves.

“It’s been constant,” said Toby Jones, assistant manager of Twin-City Hardware, Lumber, Rental & Office Supply in Lead. ”We’ve almost sold out of what we have here, and we’re waiting for (reinforcements) from our truck.”

Jones said shovels and scrapers have been in the highest demand.

Darton Brown, assistant manager of Lead Ace Hardware, said he sold a hefty supply of shovels on the days leading up to the storm, as well as three large snow blowers on Wednesday morning. Brown said store traffic on Wednesday, though, was limited.

“It’s actually been pretty slow,” he said. “Most people have the sense to stay home today.”

As Brown looked out the window, he saw mostly stillness, interrupted by the work of snow plows.

Not everyone has been disturbed by the weather. Jones said he’d heard plenty of “lovely weather” jokes among customers in the store, noting that people in town are used to the rough weather. Brown echoed those sentiments.

“I had a call from someone this morning,” Brown said, “wanting a sled.”