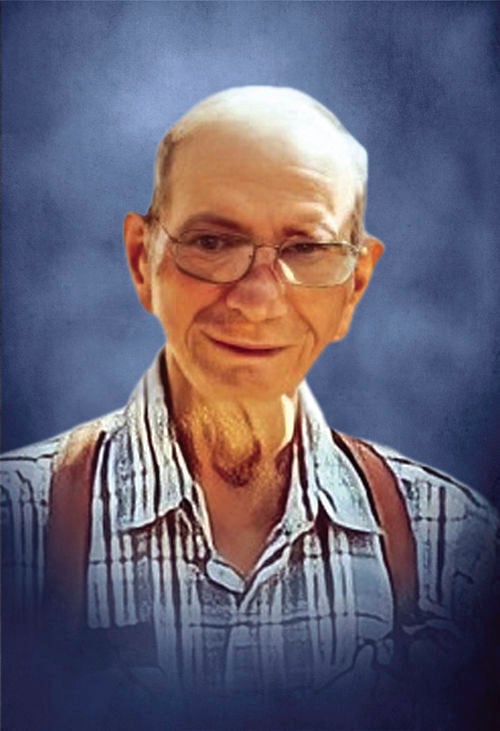 Writing Roger's obituary is much easier said, than done. How do we condense such a rich life into a few paragraphs?

Let's start with some indisputable facts: Roger L. Whiting, 74, of Custer, SD, passed away November 25, 2021, at Monument Health Custer Hospital in Custer, SD. Roger was born December 23, 1946, in Rosebud, SD, to Arlington and LaVerne (Frank) Whiting. Roger was the first Whiting in his family to earn a college degree, obtaining his Associates Degree in Forestry from Sinte Gleska University. Roger married Irene Jean Williams in 1971 and to their union was born one daughter and three grandsons. Roger married Monica Whiting in 1978 and to their union was born three sons and one granddaughter.

Roger had a smorgasbord of careers including, but not limited to, Rancher, Milk Truck Driver, Tribal Police Officer, City Police Officer, Todd County Sheriff and Forester for thirty plus years.

These personal attributes of Roger are still indisputable facts, but are subjective given each individual's personal relationship with Roger. We have listed them in bullets, as we could fill pages describing how he personified these qualities. In no particular order:

• Roger was forever fixing something, for somebody, for everybody.

• Roger had a strong will and defended his values.

• Roger liked to work with his hands, he was skilled and handy at welding, among other crafts.

• Roger was a hardworking man, efficient and productive.

• Roger was generous to a fault.

• And perhaps an understatement, but Roger was independent.

• Roger possessed the gift of being an amazing Grandpa.

• When Roger wasn't busy with the above, he was busy telling his sons

Roger's family request that remembrances be made in the form of donations to Operation Black Hills Cabin Operationblackhillscabin.org.

Hong Kong to euthanize at least 2,000 animals after 11 test positive for COVID-19