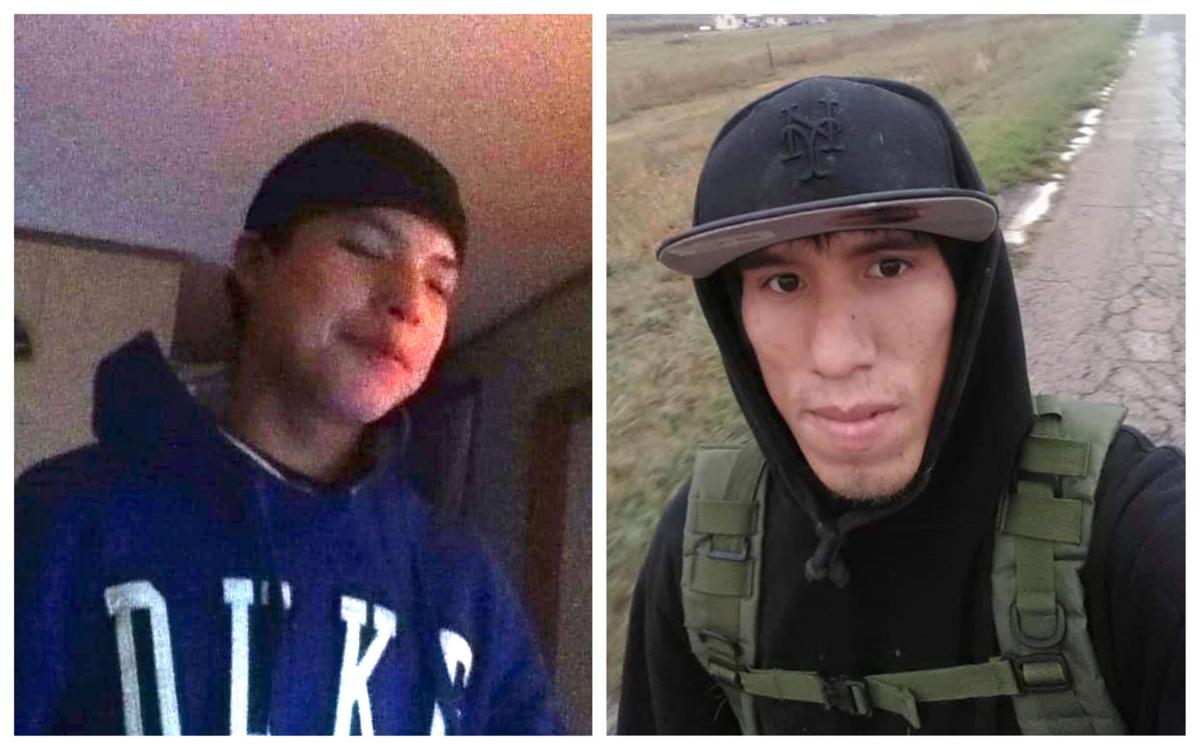 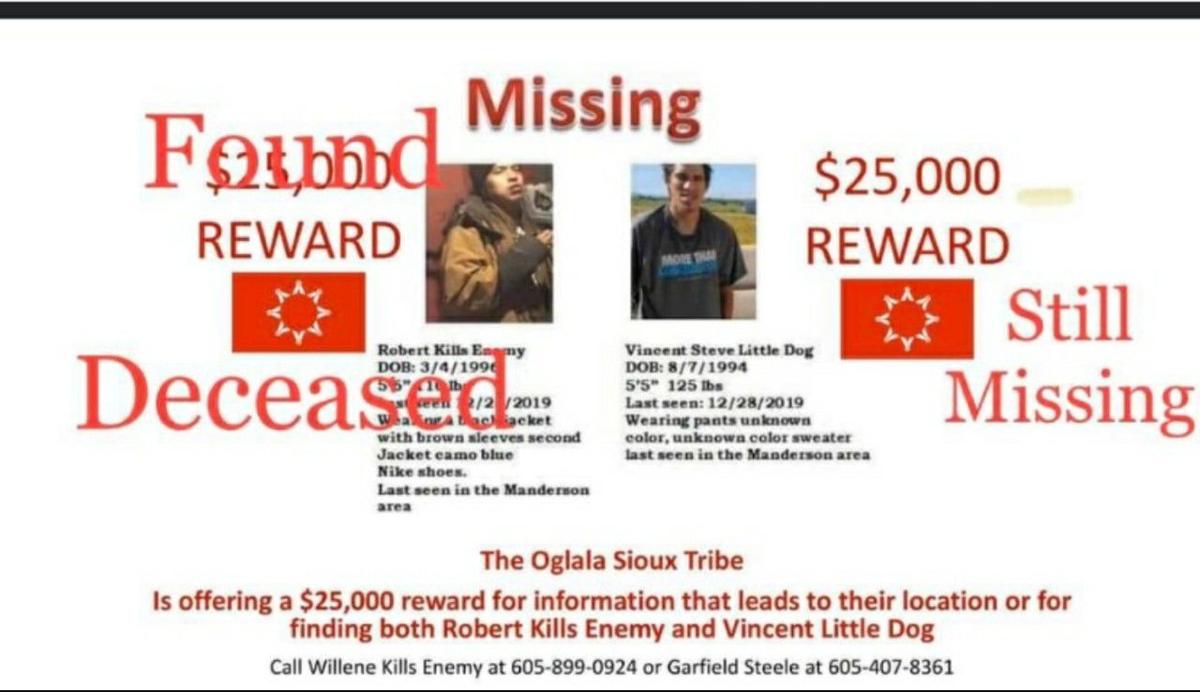 After going missing more than two months ago, a man last seen near Manderson has been found dead.

Cousins Robert "RJ" Kills Enemy Jr. and Vincent "Stevie" Little Dog were last seen around 11 p.m. on Dec. 27,2019 north of Manderson. About a month after some clothes were found that belonged to the men, Kills Enemy Jr. has been found deceased. Little Dog is still missing. A reward is being offered for information that helps find him. He weighs 125 pounds, is 5 feet, 5 inches tall, and was last seen wearing pants and a sweater in unknown colors.

A patient who tested positive for coronavirus at Monument Health was also a caregiver there who worked in the cancer care institute.

A Monument Health caregiver from Meade County has tested positive for the coronavirus, which is the first case diagnosed in the Black Hills.

The warden of the South Dakota Women's Prison in Pierre resigned Tuesday, the day after nine inmates walked away from the prison's minimum-sec…

Inmates, loved ones describe fear in prison where woman tested positive for COVID-19

Eleven new cases of COVID-19 were reported in the state Monday, bringing the total number to 101 positives.

South Dakota jumped from 30 to 41 cases of COVID-19 on Wednesday.

There are 12 new cases of COVID-19 in the state today, including two from Pennington County.