Former NFL player Jim Warne wasn't born in the South Dakota, but he's always considered it a second home. That is why he wanted to give back.

Last month he donated football and other sports equipment for the Oglala Lakota County Schools and Little Wound School in Kyle.

"I've been doing athletic camps here for kids for 12 years," Warne said. "I don't charge for these camps: I do them for free to give back to my people."

Warne, who was the starting offensive tackle for Arizona State University when they won the 1987 Rose Bowl and was drafted by the Cincinnati Bengals that year but also played for the Detroit Lions. He is an enrolled Oglala Lakota Tribal member whose mother is from Kyle. Warne said that as a child, he would go to the Black Hills every summer so he would know his Lakota culture.

Now, Warne is the president of Warrior Society Development, which provides youth camps and school presentations throughout the country and especially in Pine Ridge. Warne presented over 100 helmets and cleats, along with workout equipment and socks, were donated to the schools for the camps through a partnership with Native Wellness Institute, who donated the athletic gear from Nike headquarters.

It is not just athletes who will benefit from Warne's generosity. He said that NFL jerseys and helmets would be given to certain students with perfect attendance, good grades and community service.

"It awards youth for their performance, and it shows other kids working hard sometimes means good things happen as a result of that effort," Warne said.

That's why Warne feels that these camps, which teach life skills as well as athletics, will aid students by pushing them to work hard in all walks of life.

"I feel that things you learn in sports can transfer to work, education, high school," Warne said. "Our dropout rate is significant, so I wanted to give the opportunity for these kids to see the light at the end of the tunnel, to see education as a way of access." 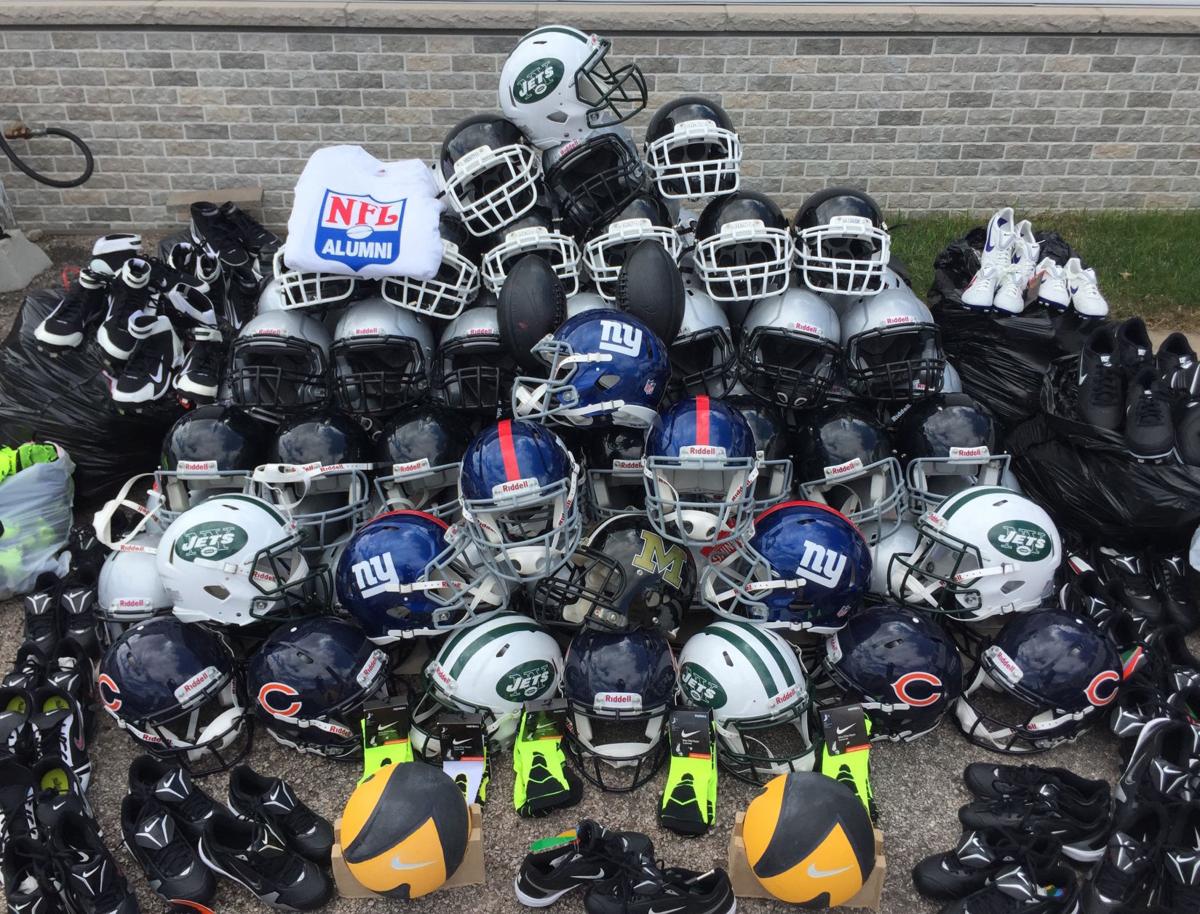 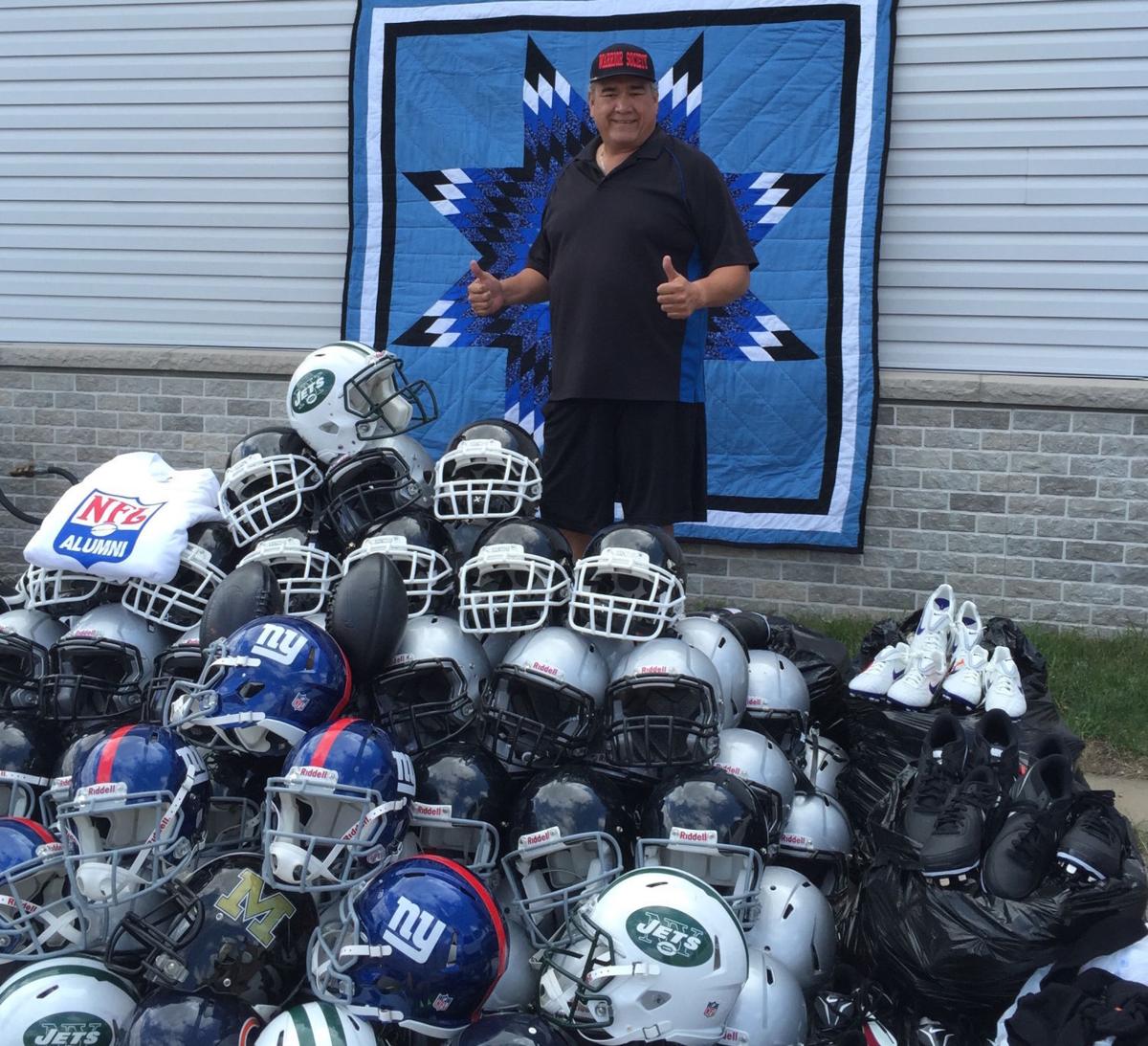