Sen. Jeff Partridge and Rep. Mike Diedrich will be joined on the Republican District 34 legislative ticket by House candidate Jessica Olson, according to a news release from state Republican Party Chairman Dan Lederman.

Partridge and Diedrich plan to run for re-election to their current positions. Olson, the CEO of WellFully Adolescent Care Center, will run for the House. All are Republicans from Rapid City. 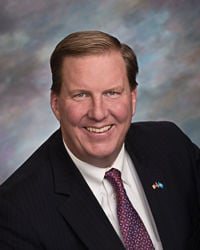 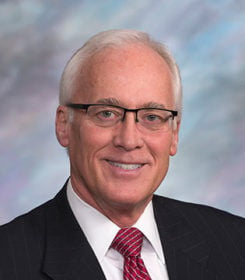 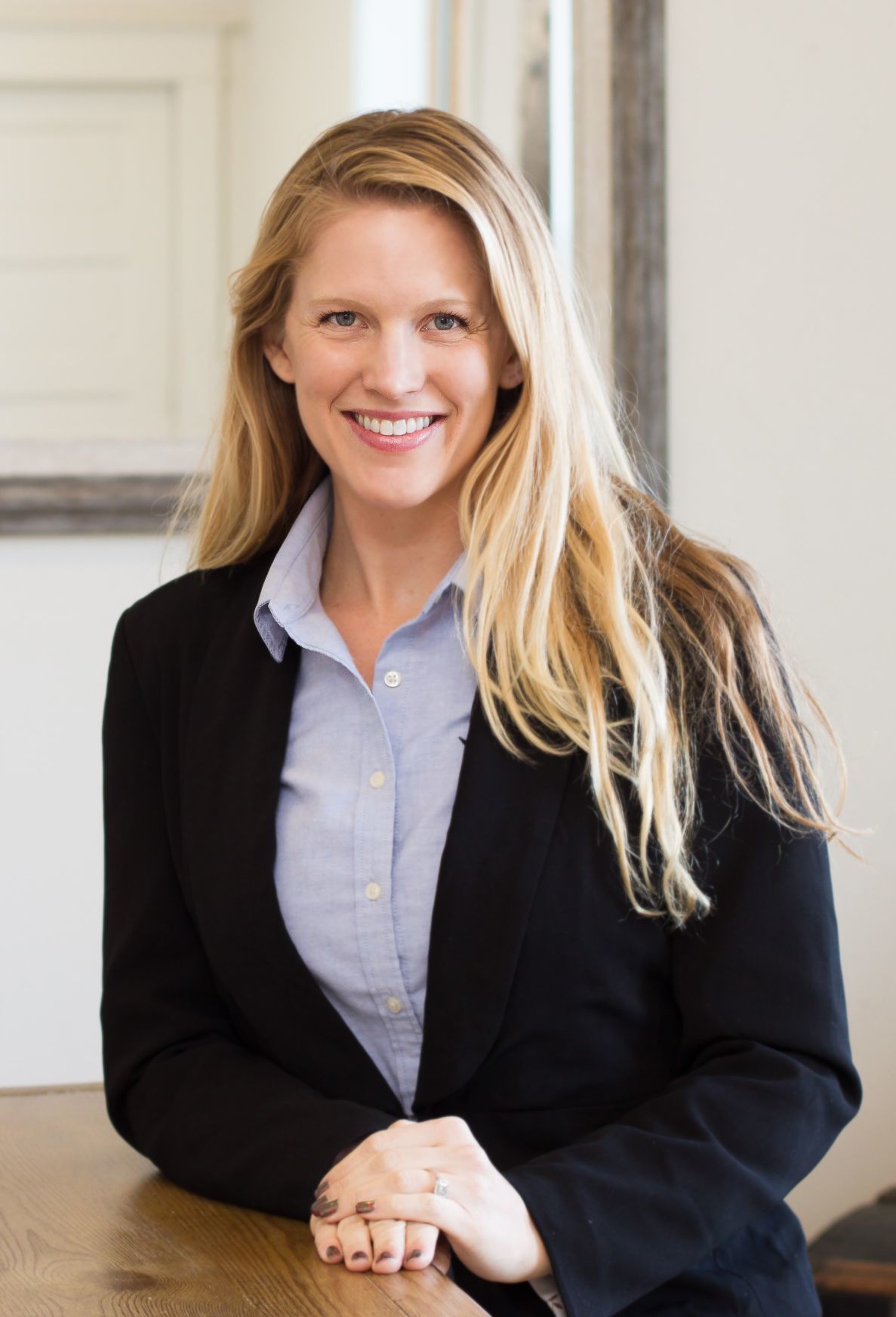