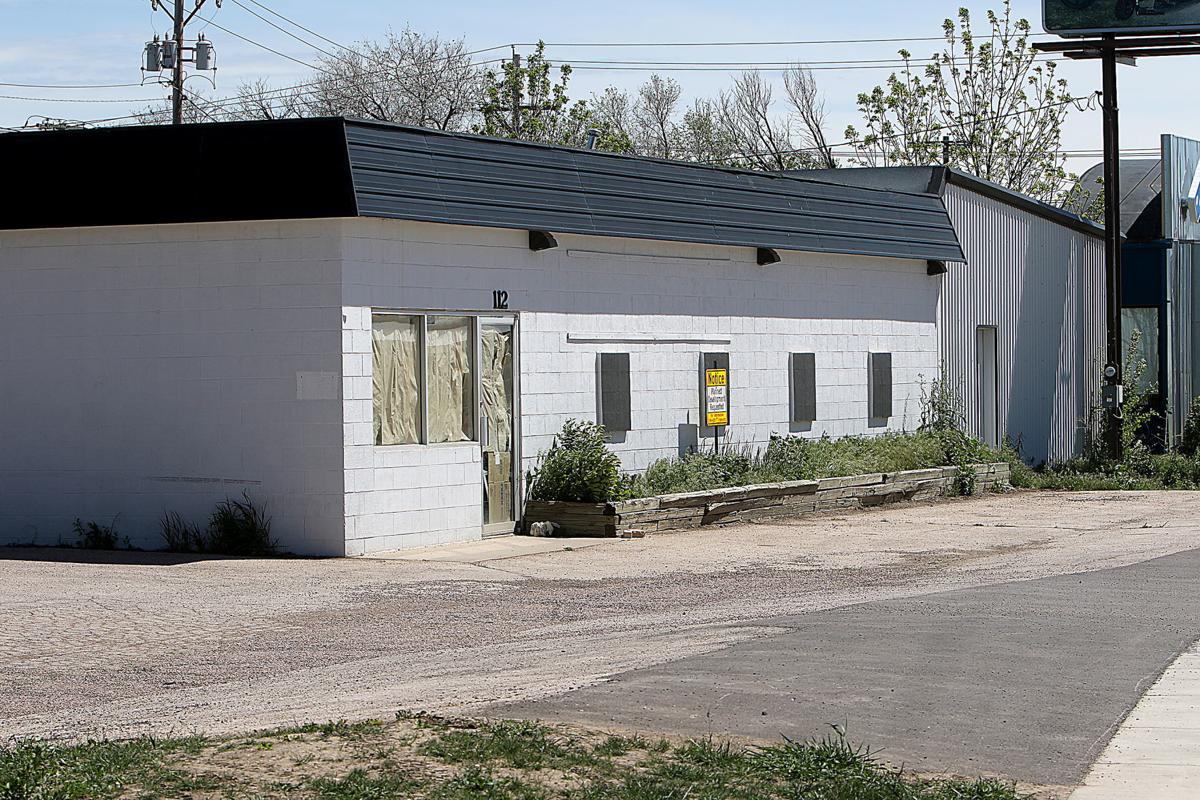 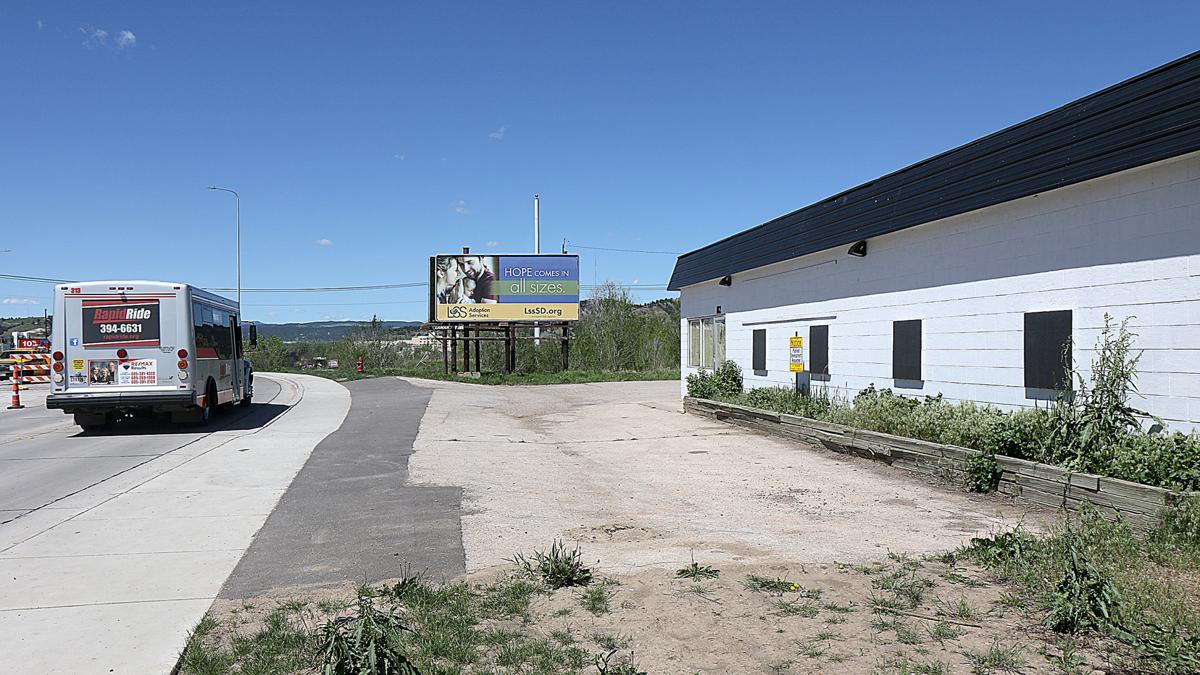 The former Dakota Chrome distribution center has been used by RV Ministries to give out meals to the homeless from the Rapid City, S.D., area.

The Rapid City Planning Commission denied a conditional use permit for an outreach and feeding center for the homeless Thursday morning. The applicants have filed an appeal with Community Development, which will be heard by the City Council at its June 15 meeting.

RV Ministries recently acquired the building at 112 East North St. and applied for a permit to use the facility to feed homeless and other low-income residents an evening meal each day and biscuits and gravy on Sunday morning as part of a worship service.

According to a letter in support of the ministry from Hope Center Executive Director Melanie Timm, a recent count of homeless residents found more than 350 people in need of services of this kind.

City staff had recommended that the permit be denied because the location could increase danger for homeless people traveling across the four-lane road and railroad adjacent to the property to get food and receive services.

"The city recognizes and appreciates the services that RV Ministries are proposing to provide to a segment of our community that is in need of help," according to a memo from Rapid City Planner John Green to the Planning Commission. "During the review of this request, several reviewing agencies have noted concerns with allowing a mission at this location due to unsafe conditions specific to this location. Unfortunately, sufficient mitigation measures cannot be implemented at this site to ensure the safety of the recipients of the proposed services."

With the railroad nearby, members of the planning commission expressed concerns that extra pedestrian traffic in the area would increase danger. Rode Wiseman with Rapid City, Pierre & Eastern Railroad said that there have been two collisions with trains hitting pedestrians south of Omaha Street in the past nine months. He said he was concerned that increasing foot traffic in the area would lead to more fatal accidents.

"Drunk people on the railroad tracks or otherwise impaired don't just affect the person who gets hit," Wiseman said. "It affects that crew on the train, their families and it has lasting effects. I have known people who hit someone in a train who were never able to come back to work."

More than 16,000 vehicles per day also travel in the area on East North Street. Adding a signalized pedestrian crosswalk would be expensive and difficult due to the curve of the road and descent down the hill in that area. Any crosswalk would be located at Milwaukee Street.

"We recognize that there is a strong need for services of this kind in this community," Green said. "We would be happy to work with the applicants to find any other location that would serve their needs and protect the safety of the people receiving the services."

Holly Soper, the nominated president of RV Ministries, said the group would never do anything to harm homeless citizens they exist to serve.

"We don't just serve biscuits and gravy," she said. "We want to enrich their lives. We know them. We have a relationship with them."

She offered volunteers from the group to make sure the people coming to receive services crossed the street and railroad tracks appropriately. She said it is incorrect to assume that everyone who shows up for food or services is drunk. She said the ministry has helped 18 people who have lived on the streets for years get into a home and now have jobs and they did that with no budget.

Currently, RV Ministries serves meals outside to keep guests safe. They hope to one day move inside when it is safe to do so.

"We are willing to work in whatever capacity to make this area safe for our guests," Soper said. "It is something the city needs badly. I hope you can see the bigger picture of what we want to do. We love our guests and we want to help them."

Eileen Desmond, with RV Ministries, said they chose the location because you have to take services like these where the homeless people area. She asked the planning commission to approve a six-month permit for only Sunday mornings since that is a time when there is less intoxication and traffic.

The commission agreed that the service was needed and the location was in the correct general area but voted to deny the permit because of the danger caused by getting pedestrians to the location.

"This ministry does amazing work in the community," said member Mike Quasney. "If there is a way to find another spot for it, this ministry is valuable to our community. I just think this is not a good place for it."

The board voted unanimously to deny the permit.

The former Dakota Chrome distribution center has been used by RV Ministries to give out meals to the homeless from the Rapid City, S.D., area.