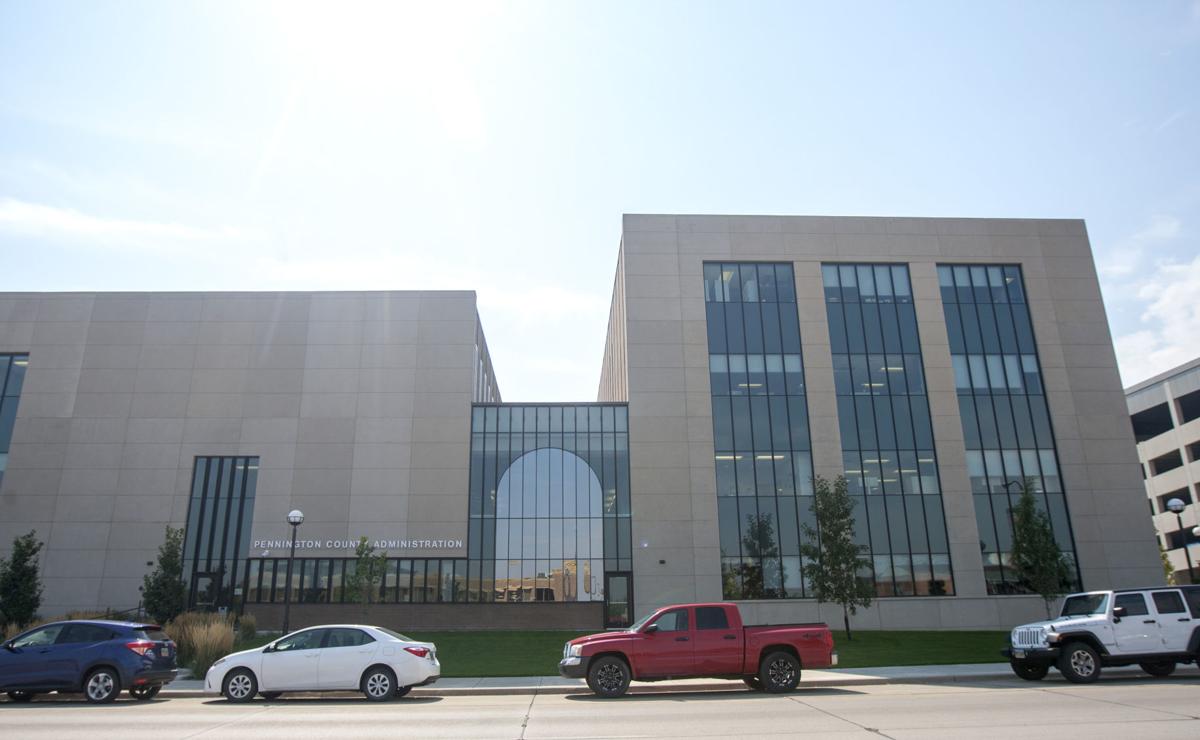 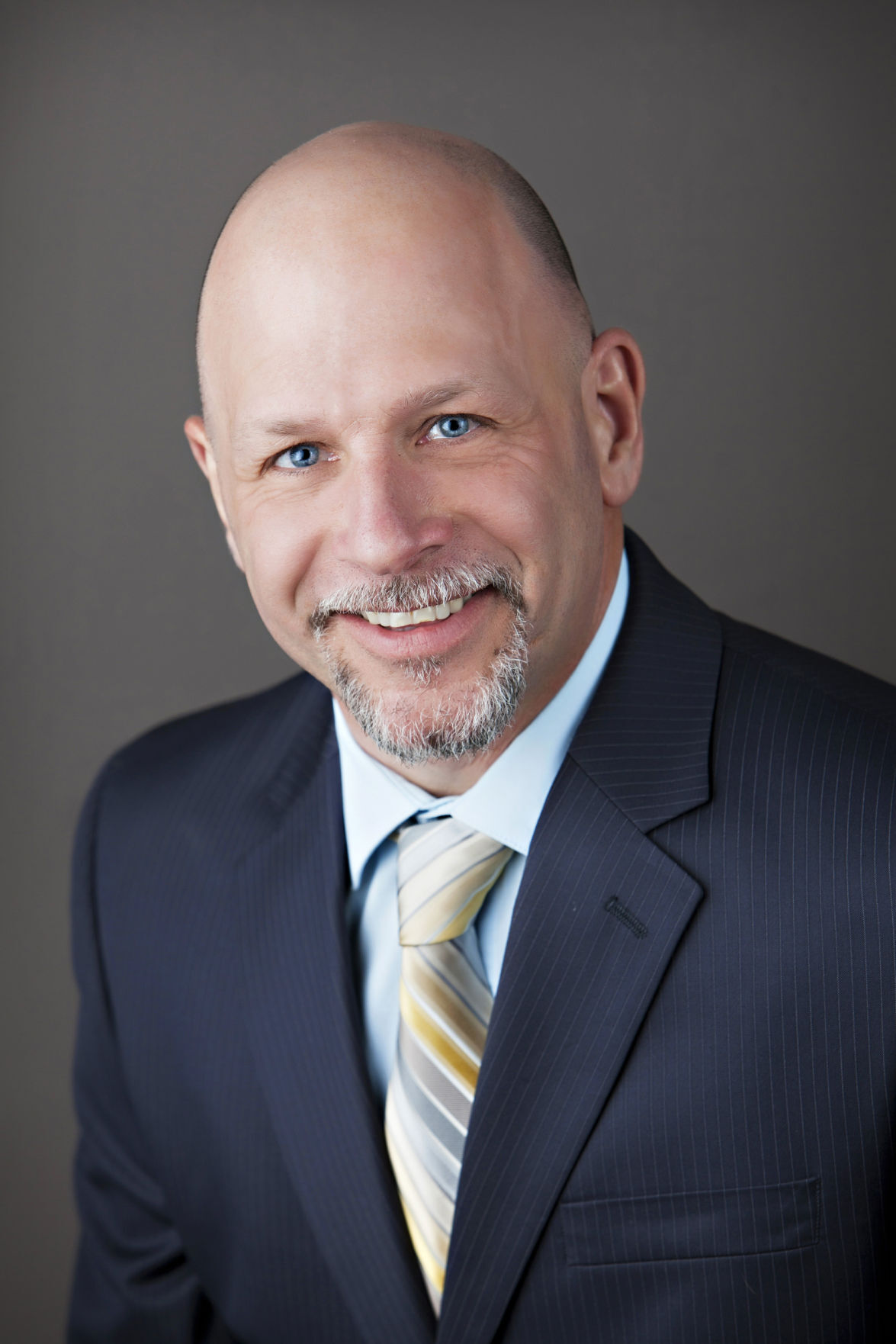 A provisional 2020 budget endorsed by the Pennington County Commission would raise a hypothetical county property owner's taxes by $4.80 per $100,000 of valuation, according to information from County Auditor Cindy Mohler.

Mohler also said the property tax levy for that same hypothetical resident declined by $18.60 per $100,000 of valuation during the last four years.

The five commissioners unanimously approved the provisional 2020 budget during a brief public meeting Thursday at the county's Administration Building, following a series of longer public budget hearings last month. Changes could still be made to the 2020 budget, which does not have to be formally adopted until Oct. 1.

During Thursday’s meeting, Commissioner Mark DiSanto expressed reservations about raising the levy before ultimately casting a vote in favor of it.

He blamed the county’s rising expenses on weather-related emergencies and infrastructure damages, including expenses arising from multiple rounds of recent flooding, and he also cited rising law enforcement and criminal justice costs stemming from increased meth use in the county.

“I am very hesitant, obviously, to take any more money out of our taxpayers’ pockets, because in some cases I feel that we have made some not-so-great decisions in the past couple of years with the way we’ve spent our money,” DiSanto said. “But I think that circumstances this particular year, with the weather that we’ve had, dictates that’s probably the way we’ve got to go.”

Besides increases related to weather, law enforcement and criminal justice, which are spread among multiple departmental budgets, another substantial increase is in the road and bridge fund, which would increase from $10.07 million in the 2019 budget to $14.59 million in the 2020 budget. That includes money designated for major undertakings such as a Sheridan Lake Road reconstruction project and a South Rochford Road paving project.

Reserves in the provisional budget stand at nearly 15 percent of the county's general fund. That's up from about 13 percent in an earlier draft of the provisional budget. At the conclusion of the June budget hearings, commissioners directed the department heads to cut their departmental budgets. The cuts not only helped bolster the reserve fund, but also helped reduce the overall budget by about $1 million compared to an earlier draft.

A key and sometimes controversial facet of the county budget is the mill levy, which is a term describing the property tax rate per $1,000 of a property’s assessed value.

This year’s total county levy was $6.094, including special levies for libraries, roads and fire services that apply to some but not all county residents, depending on such factors as whether they live inside or outside city limits. For 2020, the total provisional county levy is $6.142.

Pennington County officials took stock of an array of recent flood reports and statistics Tuesday, including a near record water elevation in …

The Pennington County Commission approved three permits for a Croell Inc. limestone mine expansion Friday at the end of a seven-hour public me…

Croell wins favorable decisions for mine

Croell Inc. won three decisions at the end of a five-hour public meeting Wednesday in favor of its controversial mining proposal, but all thre…

Projected county property tax increase is cut in half

The increase in property taxes payable to Pennington County will be half as big as originally projected, county commissioners learned before a…

The Internal Revenue Service is slapping Pennington County with $87,140.63 in penalties for mishandling payroll taxes. 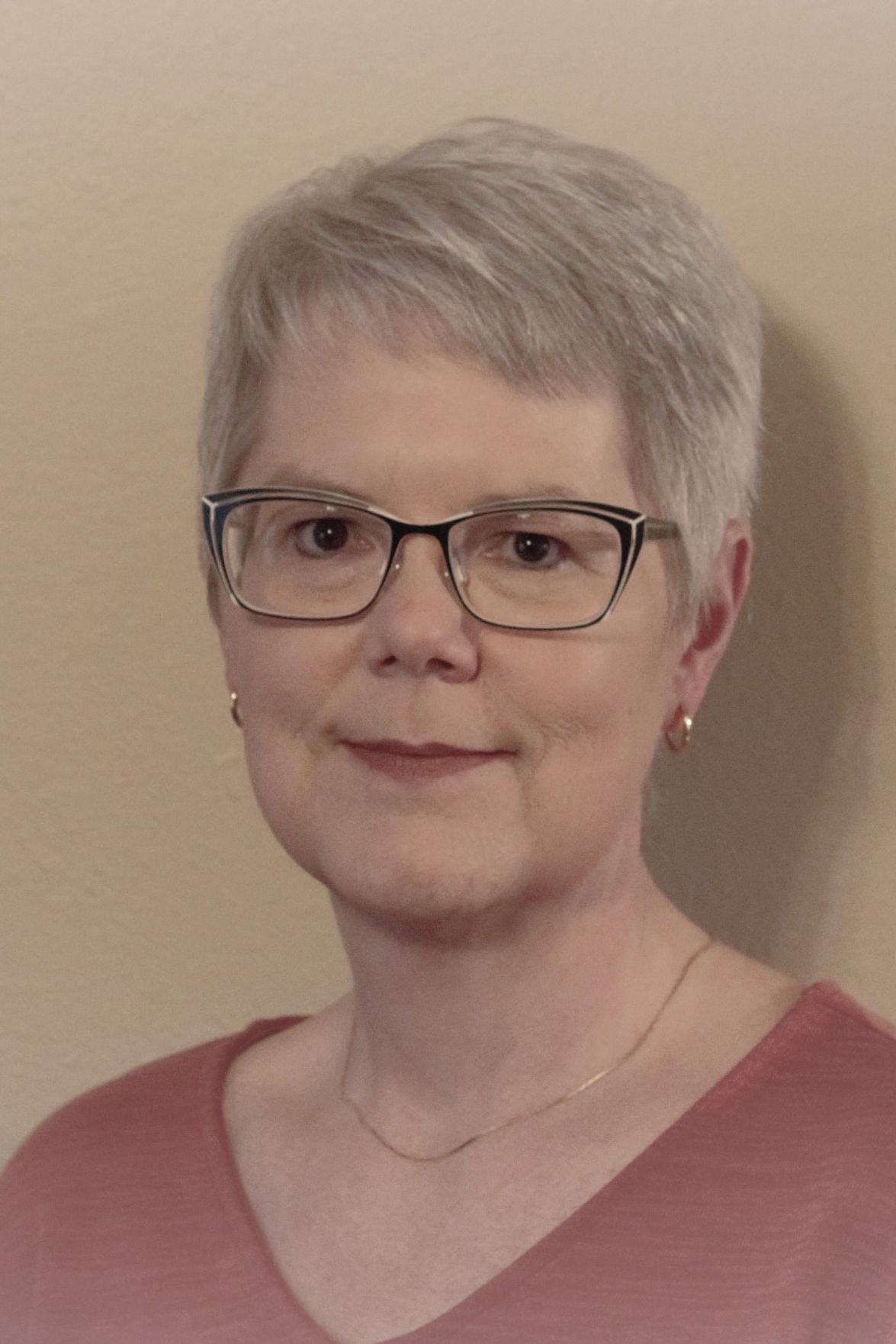