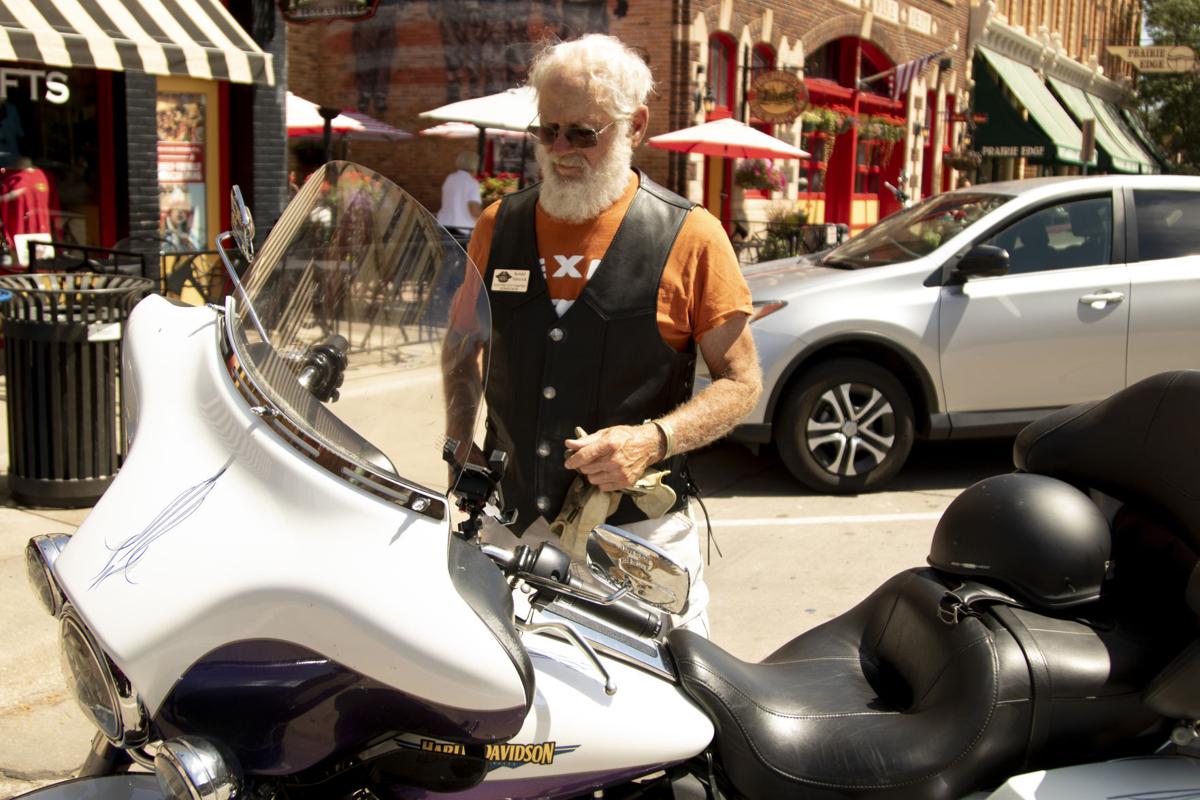 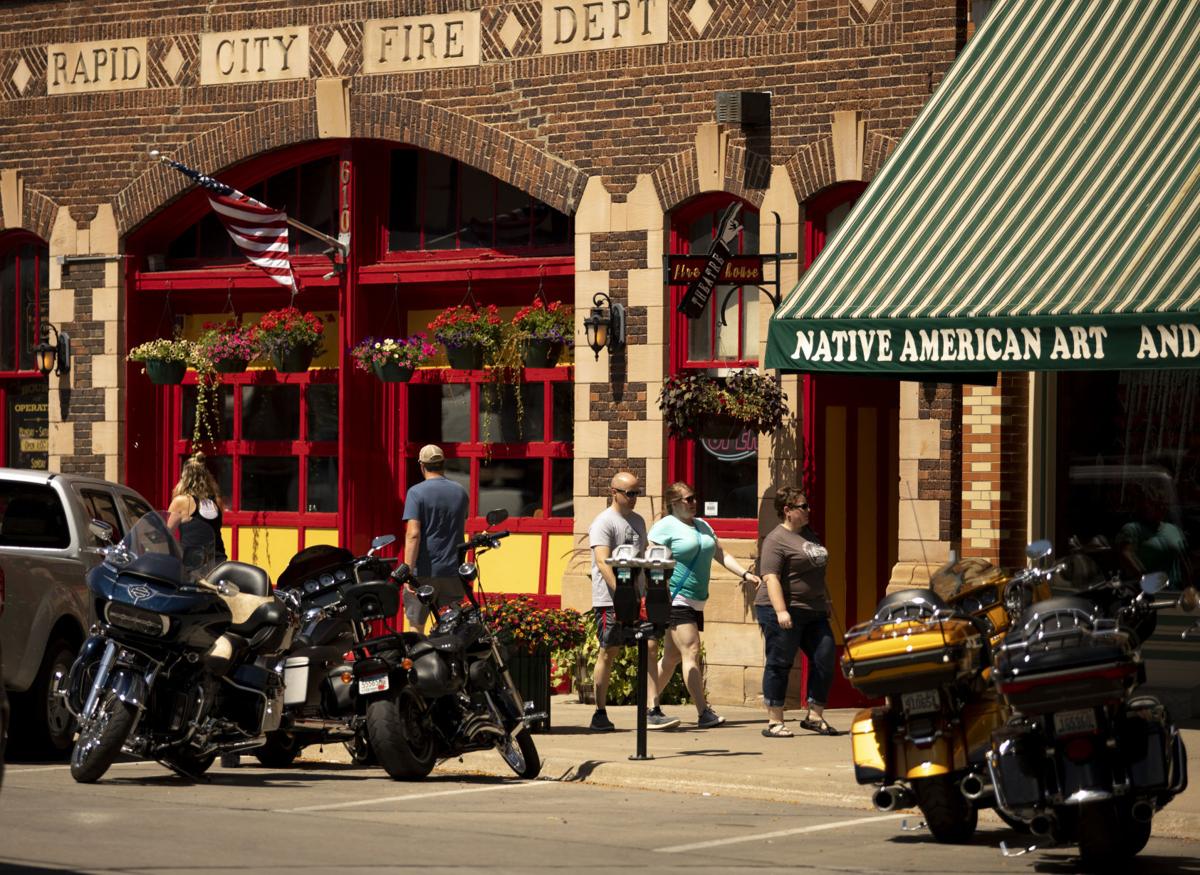 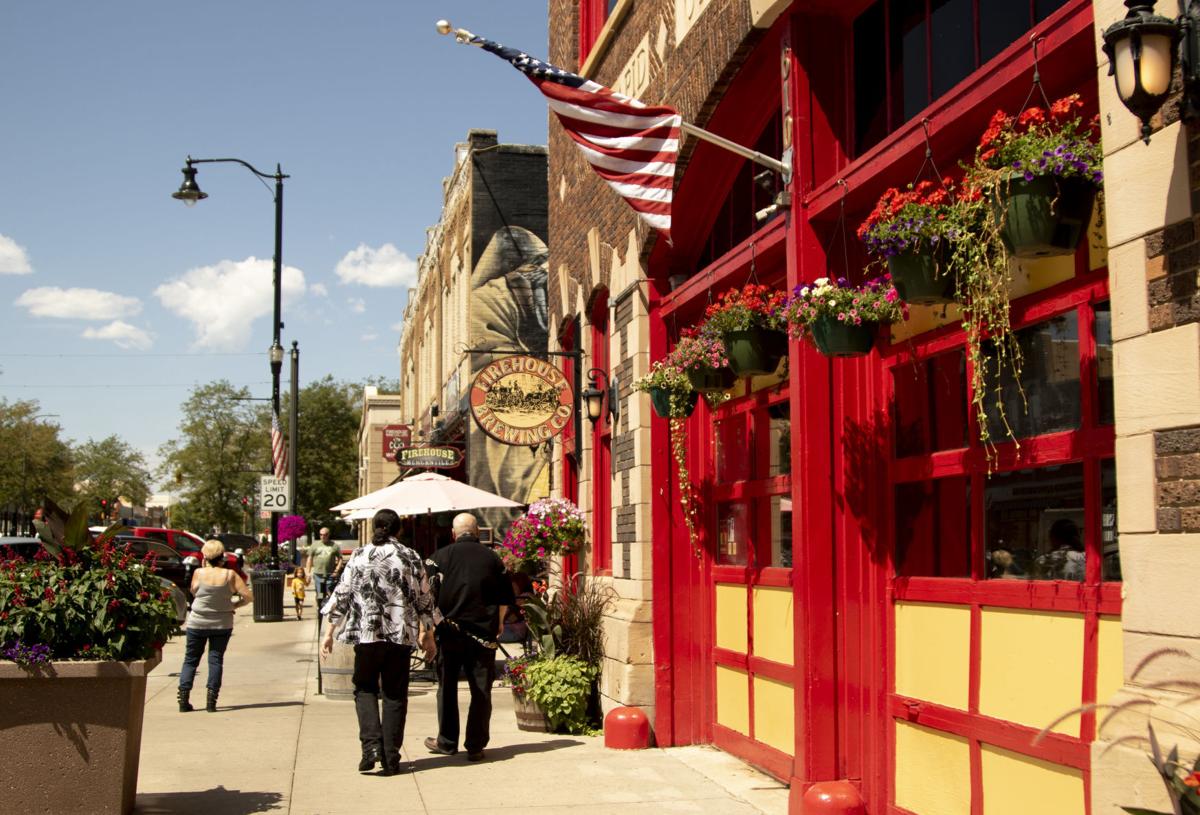 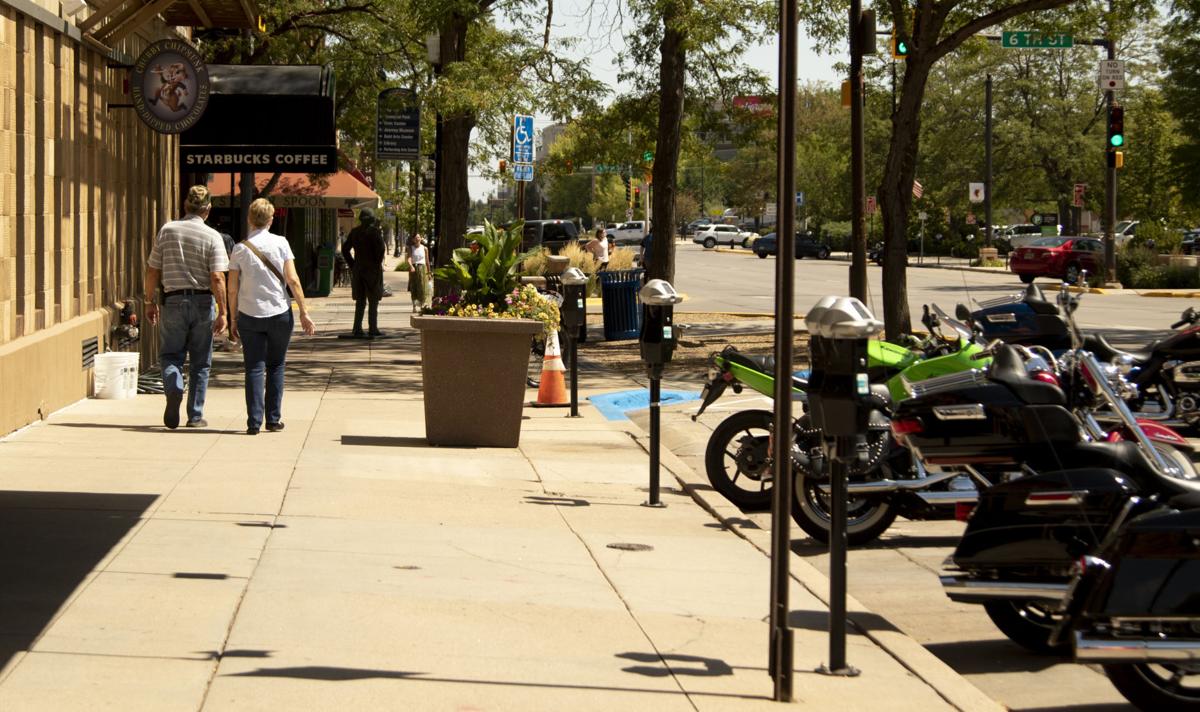 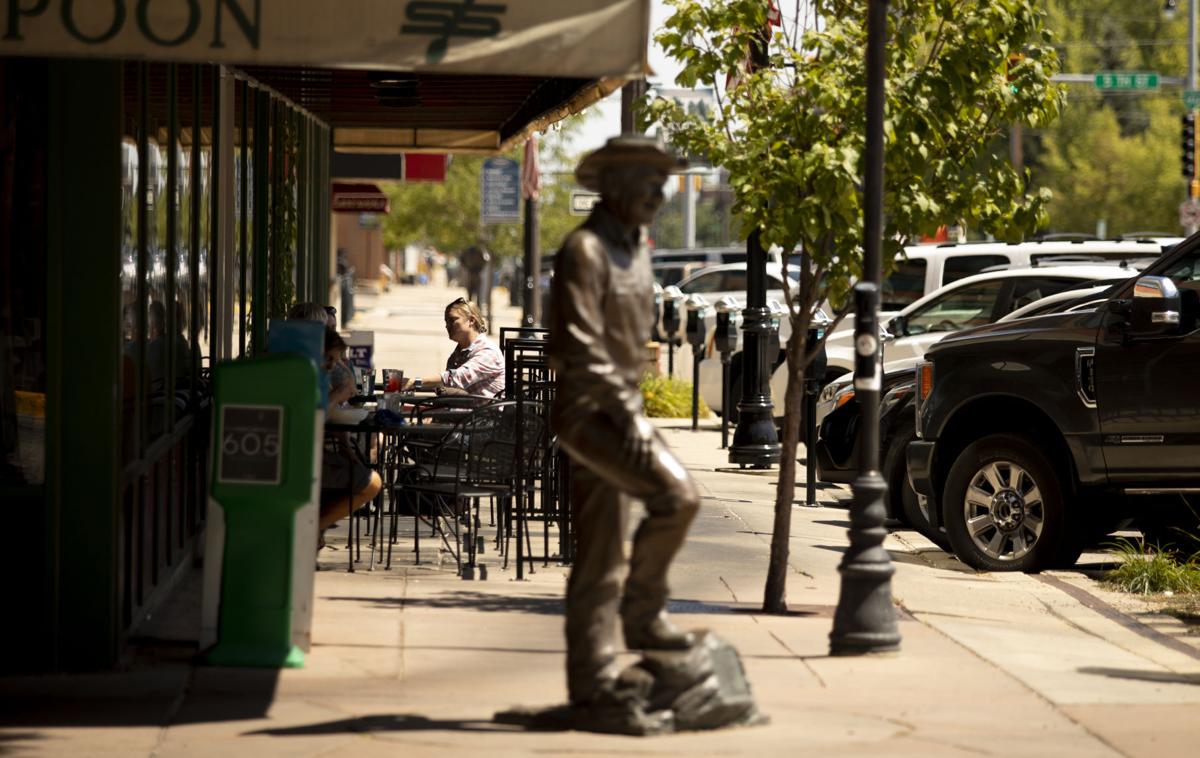 "Even prior to the first full weekend through the beginning of this week, most of our hotels were at 85 to 100% occupancy," Jensen said. "That is excellent considering none of us knew even a month prior whether the rally was going to happen."

Jensen said the hospitality industry in Rapid City has suffered tremendously because of the COVID-19 pandemic and area restaurants and hotels needed that boost.

Patrons have been flocking to downtown restaurants during the rally time as well, Jensen said.

"I think what we saw was that many of these bikers were wanting to come to a place where it is free and open, like we are here in South Dakota. They have been eating at our restaurants, particularly some of those downtown that have outside patio dining opportunities," Jensen said. "Our restaurant owners have told me that this has been a great rally for them as well."

Thursday afternoon, Jacob Hensley and his girlfriend Pat Summerson parked their red Harley-Davidson Touring Road Glide outside of Tally's on Sixth Street downtown. Hensley said they have been here all week for the rally, traveling from Arkansas.

"Every place we've been here in Rapid City has been great and friendly," Hensley said. "This is our first time as a couple to come to the rally, but I've been here a few times. Things were different because of the virus, but we've really enjoyed the hospitality."

Over on Main Street, rally-goer Dustin Page pulled up to Firehouse Brewing Company for lunch. This is his fifth rally, traveling from Minneapolis.

"Me and my buddies have eaten here at Firehouse at least three times this trip," Page said. "The food is good, the beer is cold and we really like the patio where we aren't cooped up inside."

Jensen said as the week has moved on, the traffic in Rapid City from the rally has started to wane.

"That's typical of the last couple of nights, but this year it seems to be a bigger dip than normal," Jensen said. "There's a nosedive going on. Some (hotels) are reporting no reservations and cancellations are starting to come in. We usually offset that with travel groups coming in after the rally and bus tours, but that just isn't happening this year."

Jensen said she has been concerned with the negative portrayal of the rally in the national media. The images of bikers not wearing masks, not social distancing and the concerns of the rally being a "super-spreader" event are taking a toll on post-rally travel plans for tourists.

"The national media really took after us because we were hosting the rally, they were making a big deal of it nationally on most networks," Jensen said. "That has an impact because the people who were, perhaps, planning to come at the end of August, many of those people are saying they aren't coming now because they are afraid the rally has infected the Black Hills and then left."

Jensen said she understands those concerns, but also pointed out that most indoor events were canceled and people who attended the rally seemed more to enjoy the open roads and scenery of the Black Hills.

"A lot of it is just bad media, not that they weren't reporting what the news was. We had a rally that supposedly attracted 250,000 people. Nationally, that looked crazy," Jensen said. "But we have the great outdoors and I think people just forget that there were very few indoor events. Most everything was outdoors, and I think a lot of the bikers were just riding around the Black Hills and avoided those big, indoor crowds."