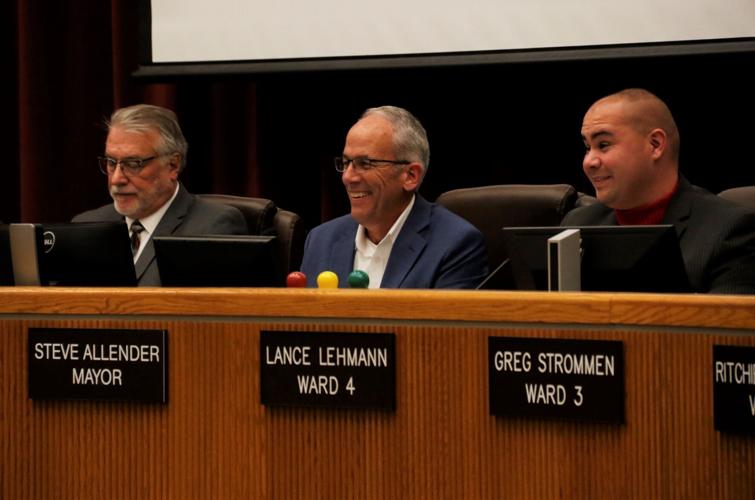 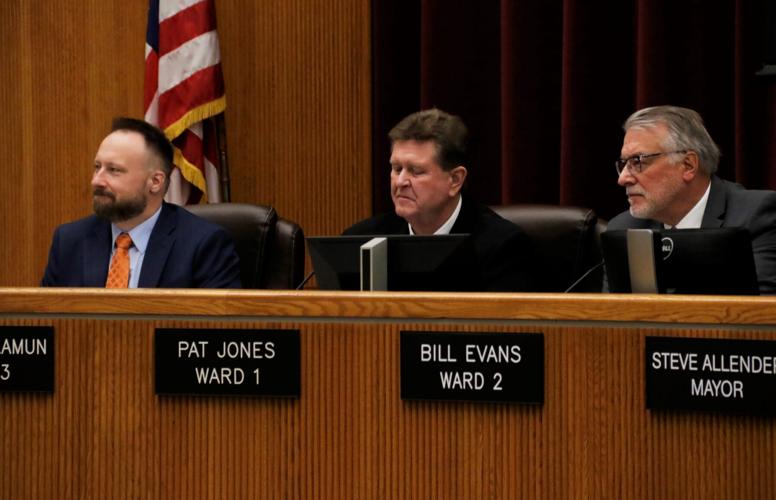 The Rapid City council unanimously voted to approve an ordinance prohibiting alcohol sales at medical cannabis dispensaries at its meeting Monday night. The ordinance will see its second reading later this month. 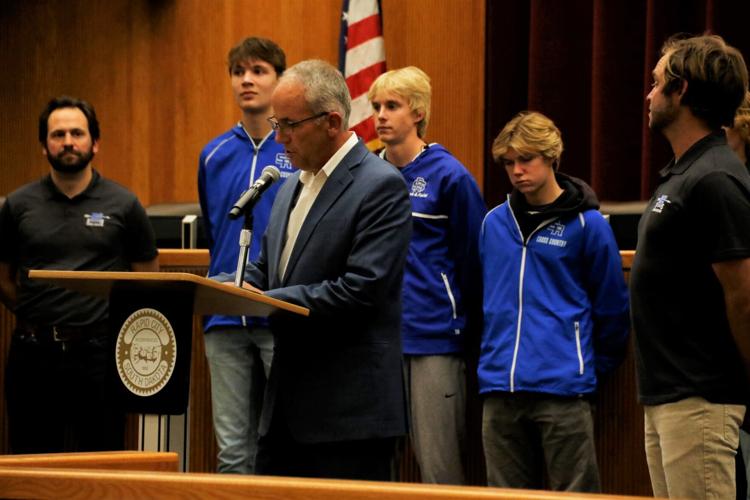 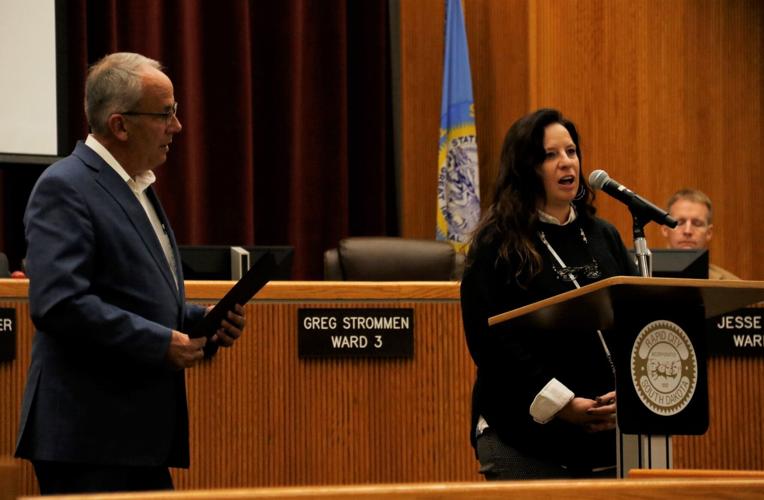 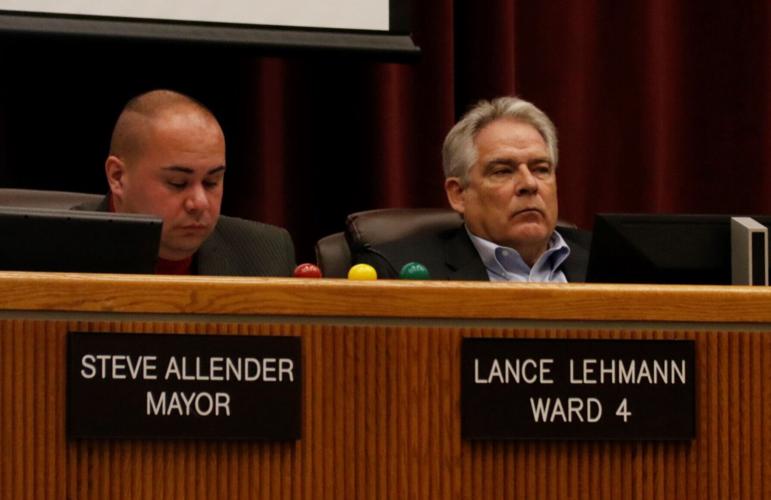 The ordinance will also allow dispensaries to have a one-year extension to open their doors, if dispensaries show "good cause" and apply for the extension.

The council unanimously voted to approve the ordinance. It was presented at the Nov. 2 Legal and Finance Committee meeting after the council voted to deny an alcohol license to Rapid City Cannabis, Inc. Oct. 18.

At the Nov. 2 meeting, Asst. City Attorney Justin Williams said the time extension change came after speaking with members of the medical cannabis industry who voiced concerns about supply issues with product. City Attorney Joel Landeen said the timeline change will fall more in line with what the state's changes will look like.

Landeen said Monday that additional changes were made to the ordinance to the "whereas" clauses to align with state changes, upon a request from Council member Greg Strommen.

The second reading will be at the Nov. 21 meeting.

The council unanimously approved all other items on its agenda with the exception of the agreement between the city and Eastern Slope Land Corporation for Oversize Water Main Cost Reimbursement, not to exceed $45,510.72. The agreement passed, but Council member John Roberts abstained from the vote.

The council also voted to move an authorization for staff to purchase two 2022 Dodge Durangos for a total amount of $84,098 from Liberty Superstores at the applicant's request.

The vehicles were for the Rapid City Police Department. According to a memo from Police Chief Don Hedrick, the council previously approved a fleet purchase for several vehicles in December 2021 and the order was placed in February 2022. However, the department was advised that several of the vehicles that were ordered were canceled due to a massive shortage of computer microchips. The department was then approved for four Ford Police Interceptor SUVs and two Ford Explorers to replace some of the vehicles that were no longer going to be built.

The council also recognized the Stevens High School girls and boys cross country teams for their state championship wins, and proclaimed Hunger and Homelessness Awareness Week. The Hope Center will host a candlelight vigil at 7 p.m. Monday at the center on Kansas City Street.

One man is dead after charging a Rapid City Police officer while armed with a large knife early Friday morning.

President Trump endorses Governor Noem and after the election, she throws him under the bus because he doesn’t offer “the best chance” for the…

Instead of lacing up their shoes for the traditional graduation run, 12 of Rapid City’s newest firefighters ceremonially burned their red recr…

Rapid City’s population growth is contributing to an emerging trend in education. New and longtime residents increasingly want personalized, i…

The Rapid City council unanimously voted to approve an ordinance prohibiting alcohol sales at medical cannabis dispensaries at its meeting Monday night. The ordinance will see its second reading later this month.