A meandering hour-and-a-half discussion between residents, a developer and the Rapid City Council ended without resolution Monday night when the council delayed a decision on an application for a proposed 350-unit apartment complex along Mount Rushmore Road.

The decision to continue the matter until the council’s Feb. 19 meeting was approved 7 to 1 with Alderwoman Lisa Modrick, who supported denying the application, voting in opposition. A previous vote on the matter by the Planning Commission ended in a draw and denial of the application. That decision was then appealed to the council.

At issue is a proposal by Samuelson Development to build five separate four-story apartment complexes on a 14-acre plot northwest of the intersection of Fox Road and Mount Rushmore Road, just north of National American University.

But even more area citizens turned out to voice their disapproval. Chief among their concerns was the proposed height of the structures — four stories and 48.4 feet — which they said would block drivers along Rapid City’s “gateway corridor” from taking in the expansive vista of the Black Hills.

Others worried about increased traffic in the area, and what they believed was an incongruity between the proposed development and the city’s plans for the area, which favor commercial development and maintaining the view to support tourism.

Multiple motions were made by the council: first to continue the matter until a later meeting, then to deny the application and then to approve it before the council came back to the original motion.

The application was for what the city deems an “Initial Planned Development Overlay” and is one of the first steps in the process of development. If approved, Samuelson would still have been required to address a number of issues raised by city staff, including landscaping, setbacks, parking, site layout, and traffic before applying for a “Final Planned Development” and receiving a building permit.

Alongside the application were two rezoning requests by Samuelson, which were also continued to the Feb. 19 meeting. The eastern two-thirds of the property is zoned general commercial district and the other one-third is zoned general agricultural district.

Samuelson applied to rezone the entire property to office commercial development, which allows multi-family apartment complexes but caps the height at three stories and 35 feet. The development application included a request for an exception to the height limit.

During discussion, John Samuelson of Samuelson Development said he could potentially reduce the height of some structures to three stories, but it would likely require building an additional structure. He said the land, which rises 36 feet from south to north, makes that difficult.

Other issues the city would like addressed include increasing the front-yard setbacks, removing design plans that would put single-story garages in the property’s front yard, including designs for landscaping and open, usable recreation space, and contracting out a study to assess the impact to the area’s traffic.

The delay in a decision, the council seems to believe, will give Samuelson time to address those concerns.

“I believe there is a compromise here,” Alderman Steve Laurenti said. “Hopefully, we have a product that will make everyone happy and there will be compromise by all.”

Public hearings scheduled this week and next regarding Croell Inc.'s construction and mining permit applications have been canceled.

After 45 minutes of public comment Tuesday night that was nearly all in opposition to a proposed apartment complex, the Rapid City Council nar… 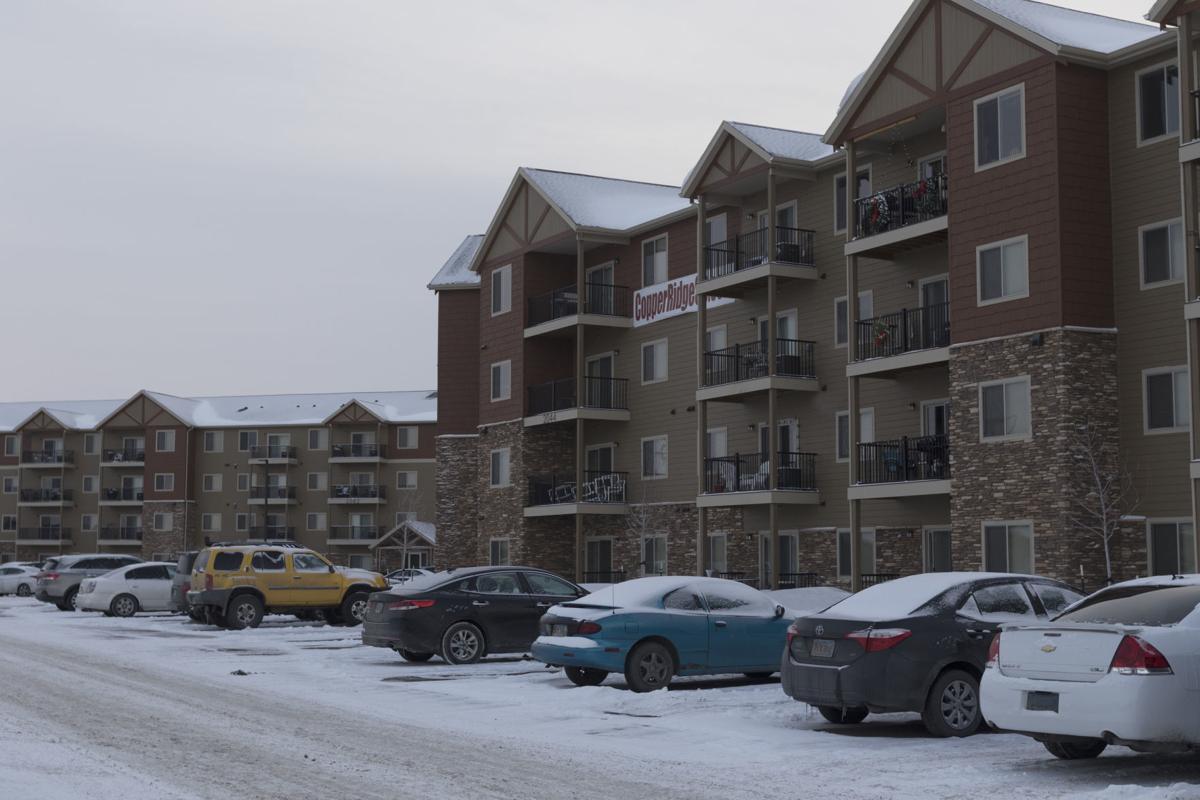 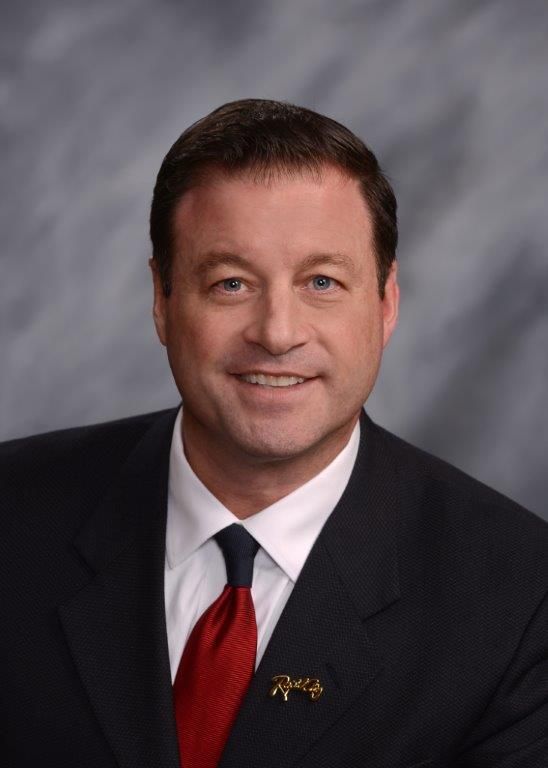