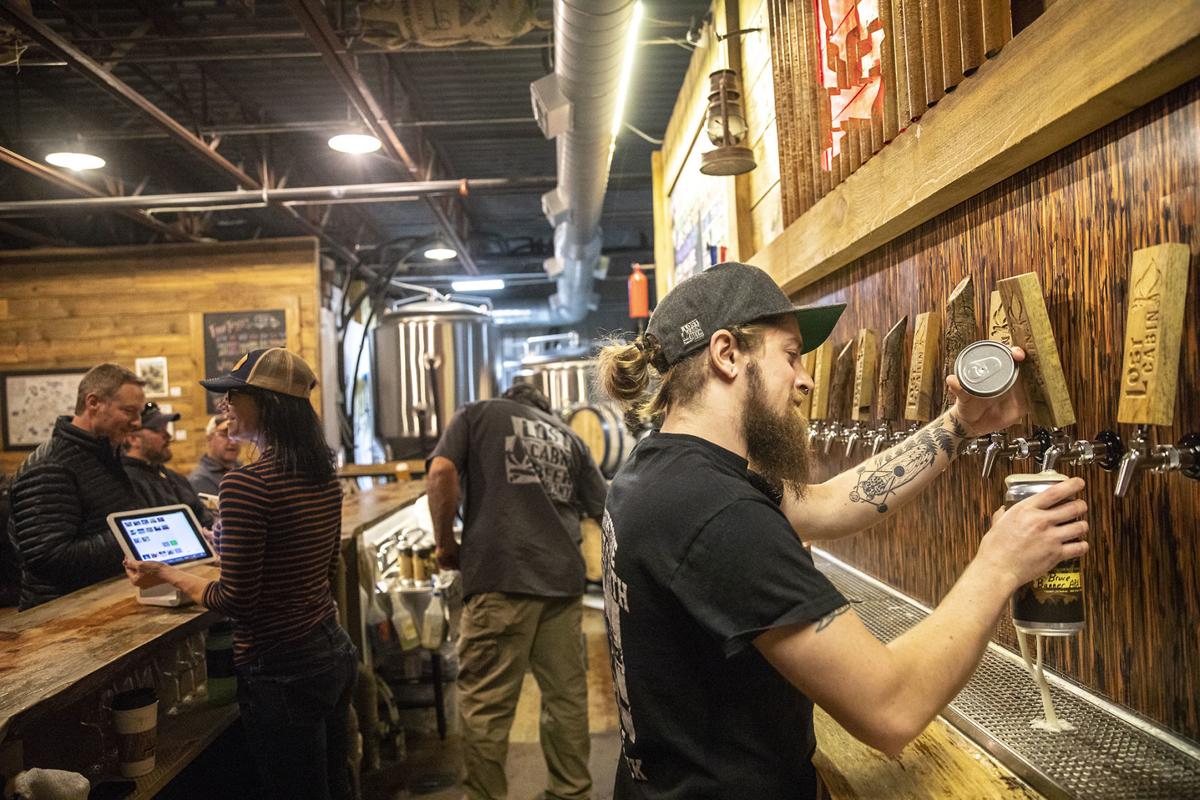 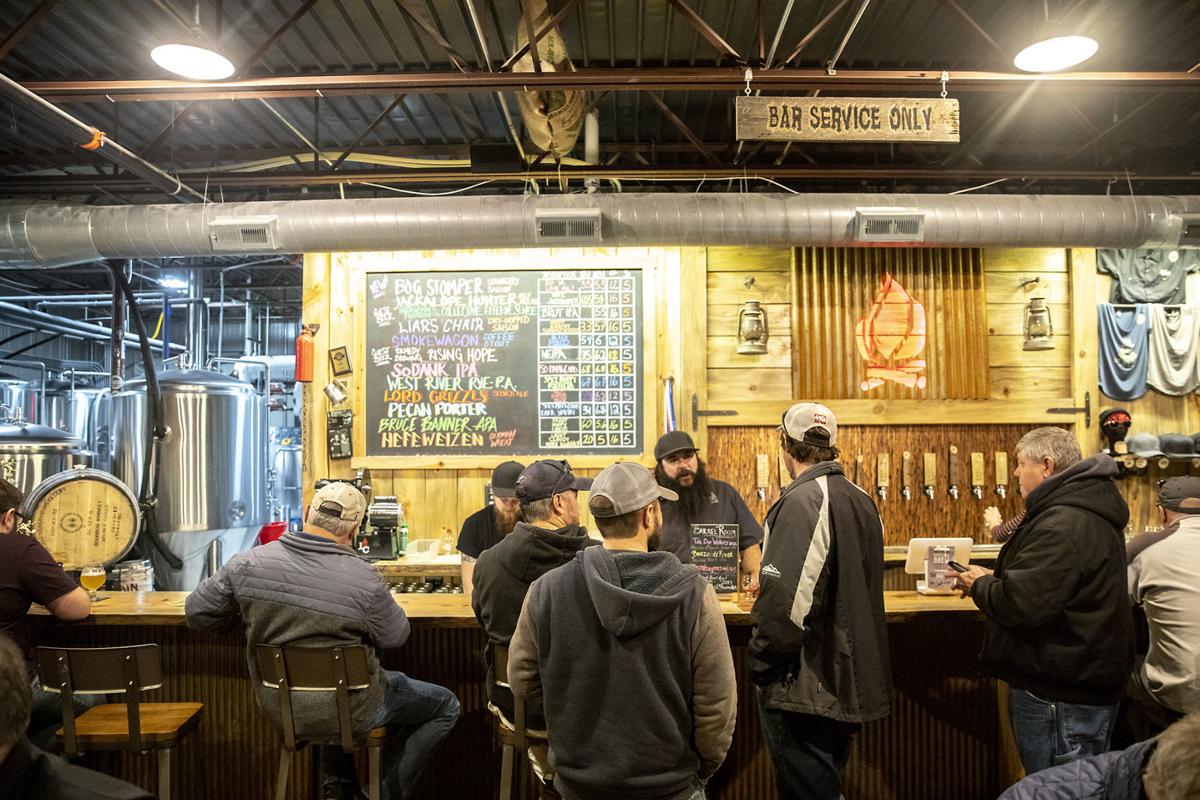 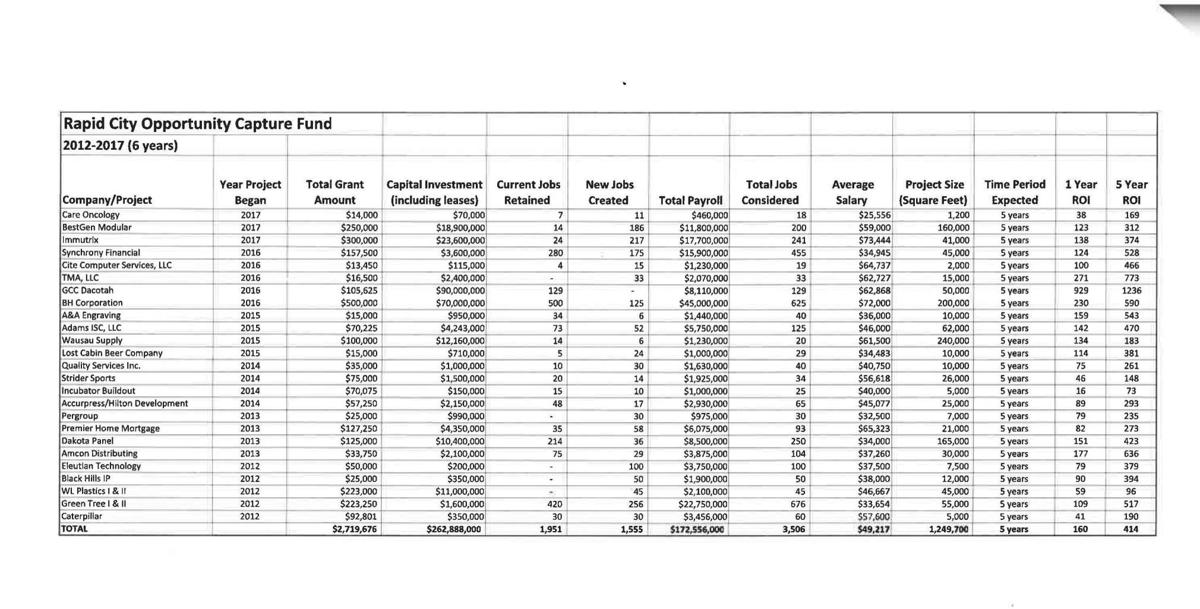 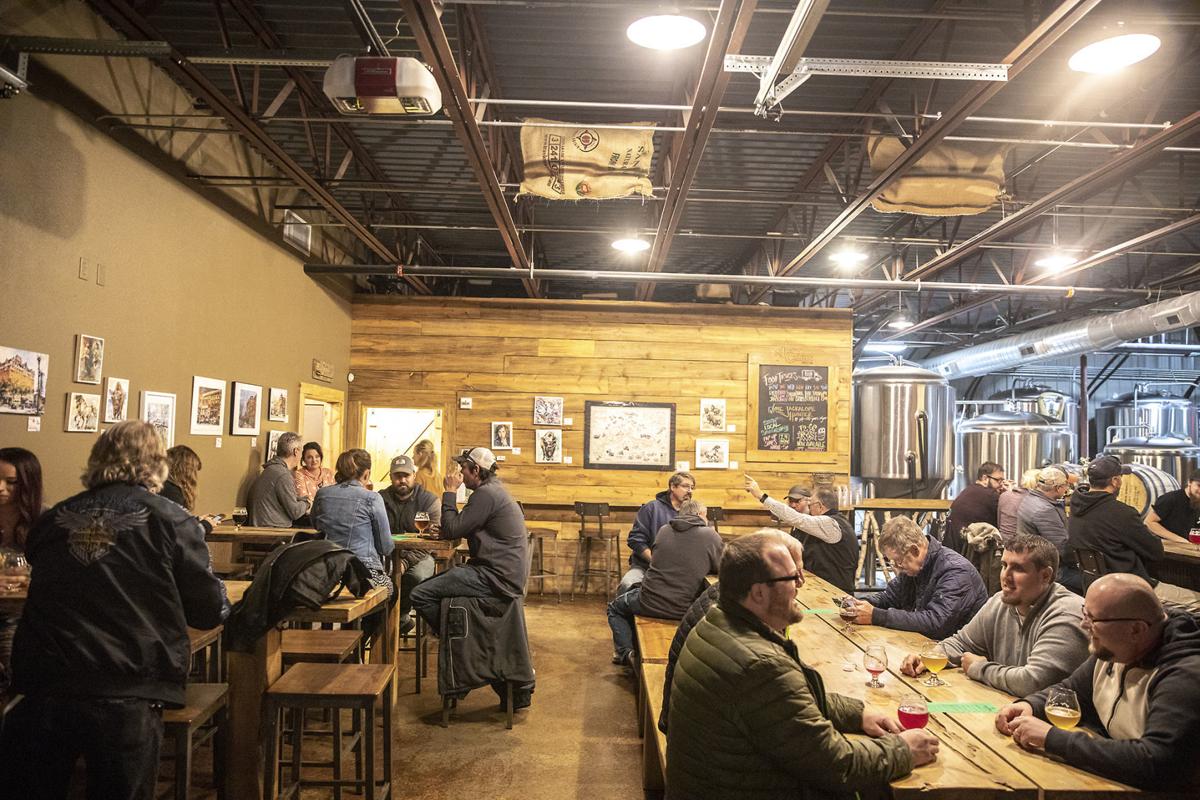 A little-known taxpayer-backed fund has been awarding millions of dollars to local companies since 2006 in the name of economic development, including $2 million to Cabela's from 2007 to 2009 and $500,000 to Black Hills Corp. in 2015.

“We started and still run with a pretty shoestring budget and this (2015 grant) allowed us a little breathing room to bring on some additional staff that we otherwise might not have been able to,” said Jesse Scheitler, co-founder of Lost Cabin. “It was very valuable to Lost Cabin.”

The 2018 grant may have an even larger impact to Lost Cabin’s future. Per the grant’s conditions, the award is contingent on the acquisition of a property at 1402 West Rapid St., just south of its current location. But Scheitler played things close to the vest when asked whether the funds would lead to an expansion.

“We always have a couple tricks up our sleeve, but we definitely look forward to growing our business in a sustainable way because of the tremendous amount of local support we have received,” Scheitler said.

As for the larger grants, Ben Snow, who helped administer the fund for the past nine years, said they have been invaluable. Snow, president of the Rapid City Economic Development Partnership for nine years before stepping down at the end of October, only wishes the fund had more money.

“It’s a way to capture opportunities,” Snow said of the fund, invoking its official name as the Opportunity Capture Fund.

“We’re not just going to give away the ranch for any company, but there is a reality,” Snow said. “This is a competitive environment. So, we want to do something to show good faith."

The fund traces its origins back to 2005, when it first applied for Vision Fund dollars to capitalize the program. Between 2006 and 2010, the city infused $3.7 million of Vision Fund dollars into the opportunity fund. Over the next five-year Vision Fund period from 2011 to 2015, another $1.5 million was awarded before a final $1 million award was handed down in 2014 and 2015. As it stands, the fund has about $1.15 million remaining, assuming the proposed 2018 awards are ultimately made.

The grants are far from random, Snow said. Before money was awarded, a company’s application was vetted by Snow, a city committee tied to the fund, and the Rapid City Council. If a company fails to meet the conditions set in the grant, the award turns into a loan. The biggest condition, Snow said, is high-wage job creation.

“A job is not just a job for us,” Snow said. “It has to be a higher quality. It has to have benefits. It has to have pay that’s higher than what the average is. We just tell the companies ‘show us what your payroll looks like. What are these levels of jobs you have?’”

Five years ago, Snow said, the economic development partnership conducted a study to determine the average wage for certain industries. Average wages were measured and high-wage industries were identified. Snow said the typical award is about $200 per job created in low- and average-wage brackets and up to $1,500 per job when the wages are well above average. Applications from companies include how many jobs they expect to create and for how long. If they fail to meet those forecasts, the city can void the grant and turn it into a loan.

“We want to give more credit because there’s a higher return on investment for those higher-wage jobs,” Snow said.

In the case of Black Hills Corp., the application cited the potential for creating 125 new jobs with an average salary of $72,000. Providing over $500,000 to help ensure Black Hills Corp. built their headquarters in Rapid City — a tax increment financing district also helped offset construction costs — was a small price to pay, Snow said.

“It doesn’t matter who the company is,” he said. “It matters what kind of activity we’re incentivizing.”

The possibility of Black Hills Corp. building its headquarters elsewhere had to be considered, Snow said.

“I wish we could have done more, candidly,” he said. “Because if you are going to look at it proportionately, we probably didn’t do enough if you’re looking at a fairness model. And I’ll go toe-to-toe with anybody on that because I’ve got the data to back it up as to why the return on investment for that is actually better than what some of the other ones are. It’s a world-class headquarters. That headquarters doesn’t have to be in Rapid City. It could be in Denver. It could be in Omaha. It could be anywhere where Black Hills Energy’s Board of Directors wants it to be.”

The Black Hills Corp. project also highlights another large factor Snow and others consider from applicants: capital investment and a commitment to the area.

“We’re interested in how deep a root is this company planting in our community,” Snow said. “That gives us more assurance they’re going to be here longer.”

With just over $1 million left in the fund’s account, the time will soon come when another request from the city’s Vision Fund is needed. The economic development partnership did not apply for an award from the Vision Fund for its current 2018 to 2021 cycle. But an application in 2021 would seem likely if the fund’s existence is to continue.

“In three years, I would expect whoever the economic development powers that be in Rapid City that they go in and push to keep it going,” Snow said, noting that without it, the city will “lose one of those tools out of our box.”

But speaking just days before he was to step down as president — he is looking to move due to personal reasons but will stay in economic development work — Snow sounded confident that if an argument needs to be made for the fund’s future, the results will back it up.

“There are a lot of good things to reflect on as to how well Rapid City is positioned and poised for future growth,” he said, pointing toward the record city building permit valuations over the past few years, as well as the city’s innovation campus, new arena project at the Rushmore Plaza Civic Center, County Care Campus and the proposed One Heart Center under development by Rapid City Collective Impact.

“I think we’ve left Rapid City in a strong position."

Pennington County will kick off 2019 with a set of public hearings regarding a controversial mining permit application.

Rapid City will not study the path to a more pedestrian friendly crosswalk at Sixth and Omaha streets, the city council decided during Monday … 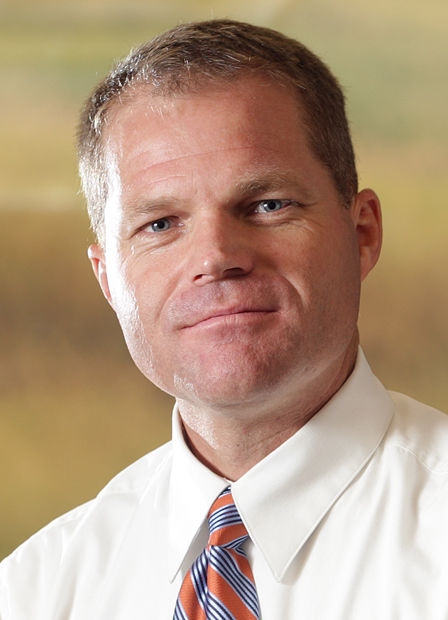