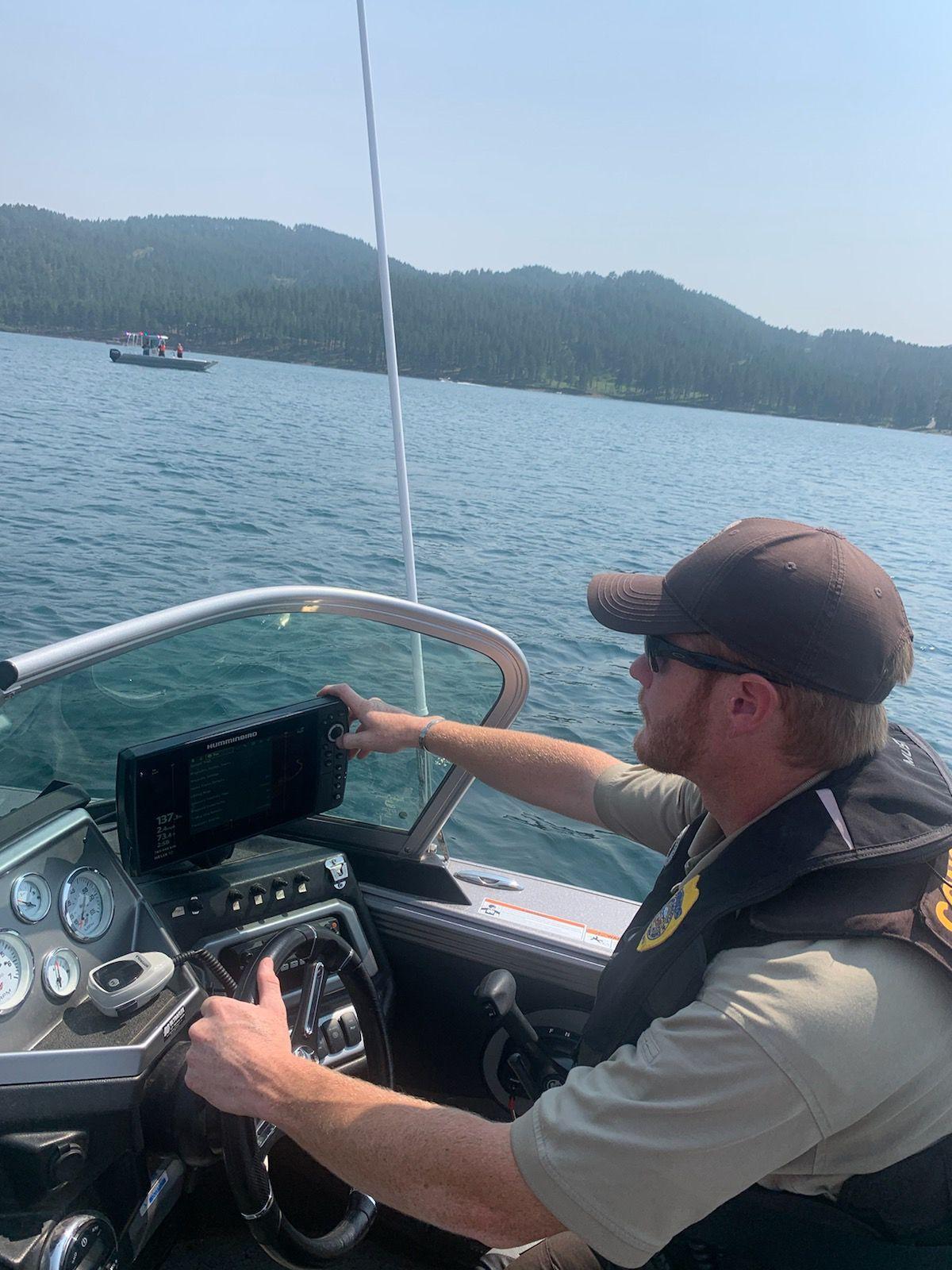 The Pennington County Sheriff's Department and other agencies recovered the body of a drowned Rapid City man late Wednesday night. 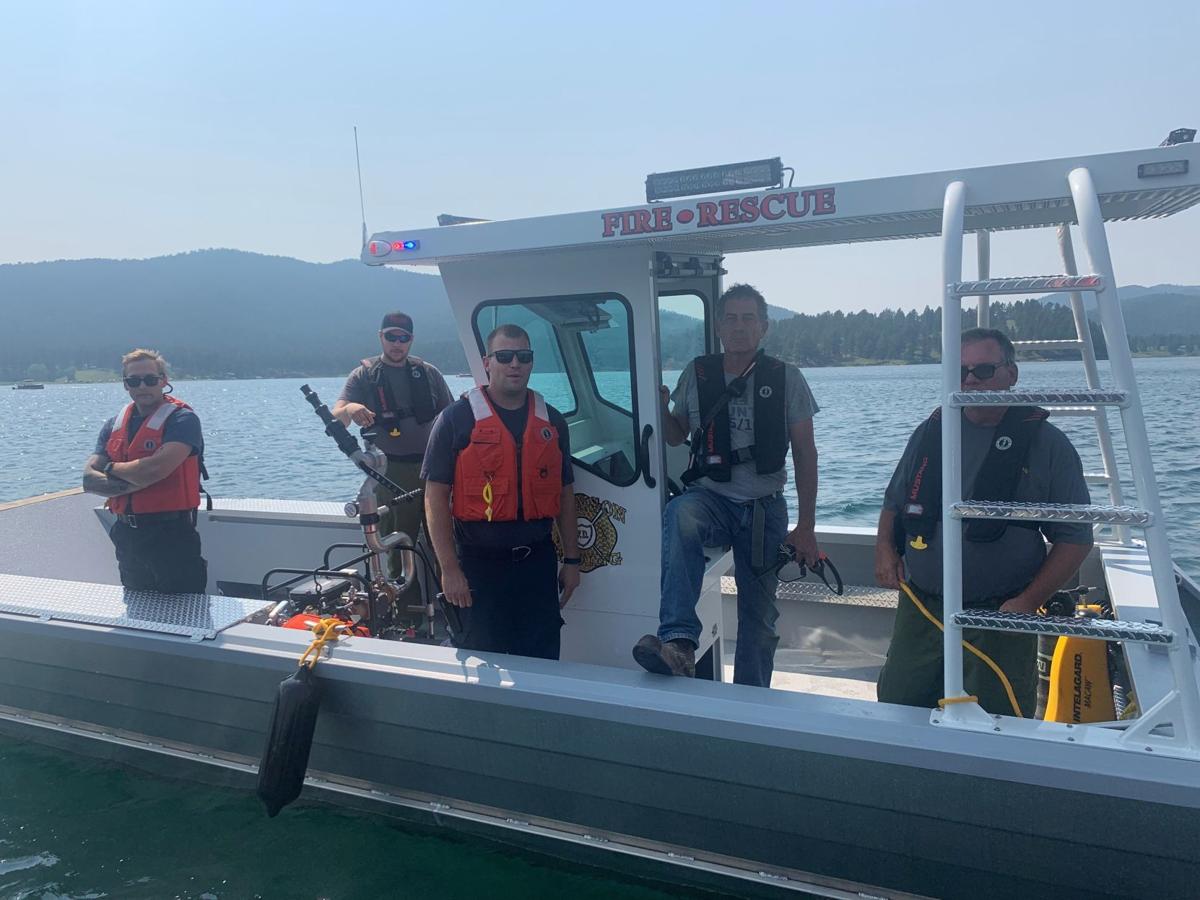 The Pennington County Sheriff's Department wrote on Twitter Thursday morning that Terry Westergaard, 57, died Wednesday after he reportedly was swimming near his boat, went underwater and did not re-surface. He was near the dam face in deep water, the sheriff's office said.

Two divers from the Rapid City/Pennington County Water Rescue Team were transported for medical evaluation due to water depth and conditions. No other injuries were reported and the two divers are recuperating.

A Spanish banana farmer grapples with a volcano's wrath

A Spanish banana farmer grapples with a volcano's wrath

The Pennington County Sheriff's Department and other agencies recovered the body of a drowned Rapid City man late Wednesday night.