Updates and news from the Nevada caucus

Visitation will be from 5-7 p.m. on Monday, Feb. 17, at Behrens-Wilson Funeral Home.

Services will be at 10 a.m. on Tuesday, Feb. 18, at the funeral home. Private burial will follow at Black Hills National Cemetery near Sturgis.

She was preceded in death by her daughter, Hope Marie Johnson; Grandma and Grandpa Johnson; and uncles, Richard and Ronald Johnson.

Visitation will be from 5-7 p.m. on Friday, Feb. 14, at Leverington Funeral Home of the Northern Hills in Belle Fourche.

Services will be at 11 a.m. on Saturday, Feb. 15, at the Reva Community Hall. Burial will be at the Slim Buttes Lutheran Church Cemetery.

Burial will be at 9:30 a.m. on Monday, Feb. 17, at Black Hills National Cemetery near Sturgis.

Memorial services will be at 11 a.m. on Monday, Feb. 17, at First Congregational United Church of Christ. 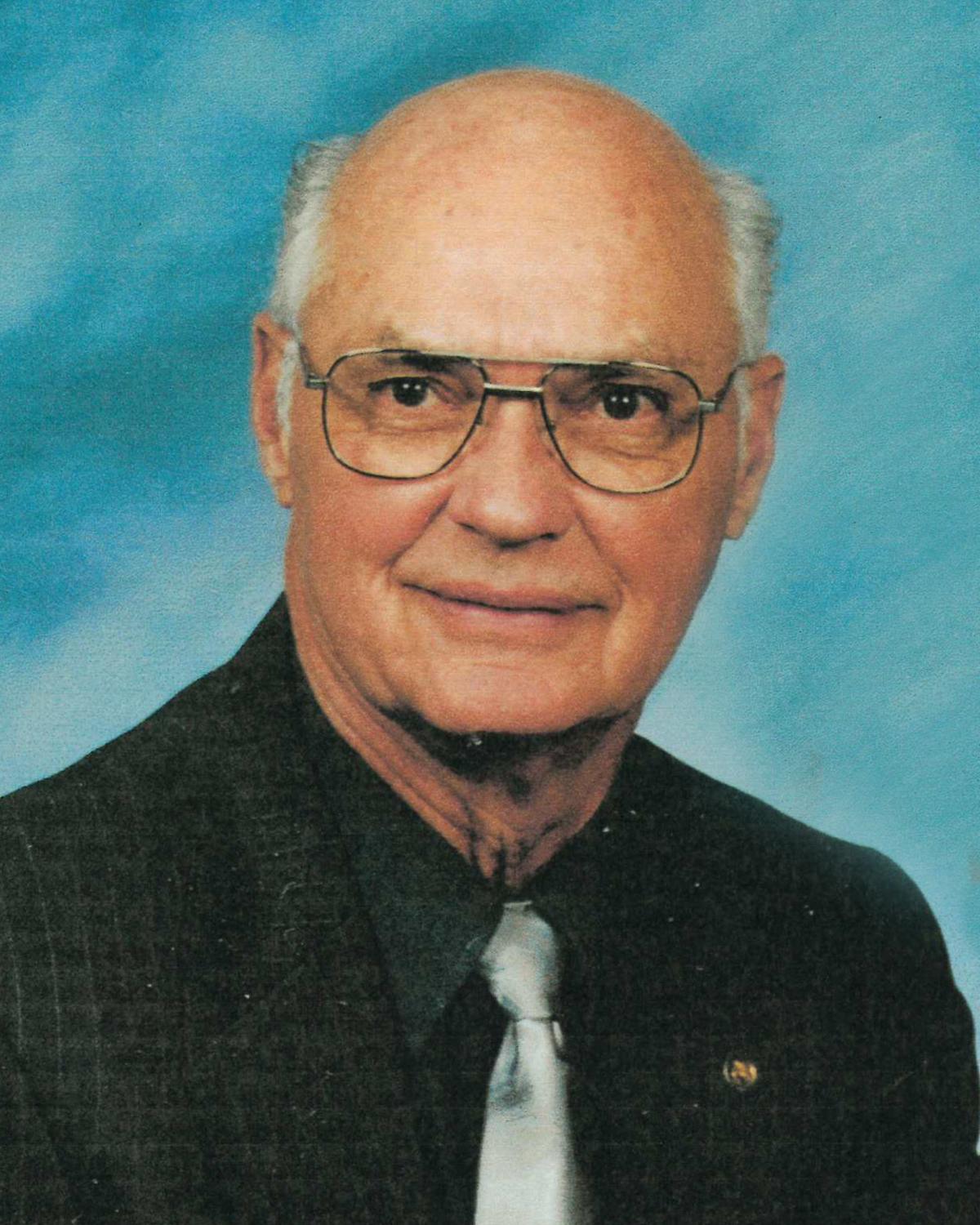 He attended Central High School in Columbus, joined the U.S. Air Force in 1954 and married the love of his life, Margery, that same year. After serving as a bombing navigation systems tech for 20 years, he retired as MSGT in 1974. He spent time in England and Vietnam, and received the good conduct medal in 1957.

Paul was an avid golfer and won several Elks Club Super Senior awards over the years. He also enjoyed mentoring junior golfers, trout fishing and pheasant hunting with his buddies. He certainly knew his way around in the kitchen and loved it when New Year’s Day came around so he could serve pork and sauerkraut to his close friends and neighbors.

He spoiled every dog he ever had, the last one being Buster. He even spoiled the one he dog sat, Odie. They ate better than some people. When he no longer had a dog, he fed his puppies (the deer that came to his yard).

In addition to his parents, he was predeceased by his siblings, Phillip, Lanny and Betty.

Memorial services will be at 11 a.m. on Friday, Feb. 14, at Kirk Funeral Home, with visitation one hour prior. Burial will be at 12:30 p.m. at Black Hills National Cemetery near Sturgis.

Those who wish to remember Paul in a special way (in lieu of flowers) may make a gift in his memory to the Hospice House, 224 Elk St., Rapid City. 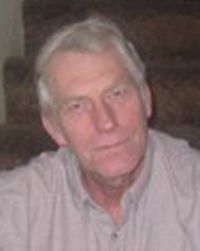 RAPID CITY | Our loving father, Dennis John Olivier, passed away peacefully, Feb. 8, 2020 at the Hospice House of the Black Hills.

Dad worked many jobs, from being a ranch hand, to National Forest worker, restaurateur, bakery owner, and chef. He enjoyed fishing, walking, tinkering with electronics, and ancestry research. Dad always had a story to tell which he colored with splendor and grandeur. Oh, how we will miss his stories.

Memorial services will be at 11 a.m. on Saturday, Feb. 15, at Open Heart United Methodist Church, with a luncheon following.

An online guestbook may be signed at kirkfuneralhome.com. 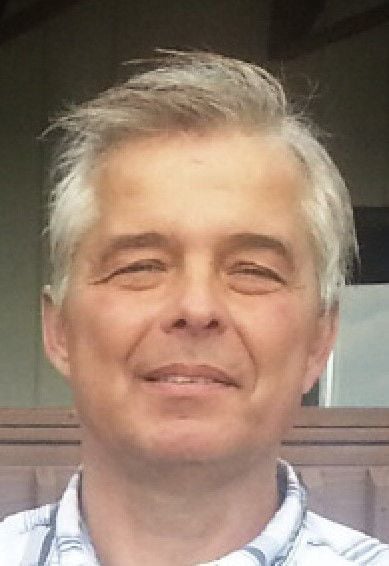 Jim was raised and graduated high school in Whittier, CA. He joined the U.S. Army in 1977 and was honorably discharged in 1979.

Jim attended and received an accounting degree from National College of Business, Rapid City. He later became self employed as a contract trucker. After many years and thousands and thousands of over-the-road adventures, Jim resolved to employ his talents here in Rapid City. His last place of employment was Karl's TV and Appliance. Sarah, Jim’s wife, said that Jim thoroughly enjoyed working at Karl's and stated many times it was the nicest place of employment he’d ever worked at.

He married Sarah Lidmark on July 22, 2008 in Rapid City. They enjoyed years of commitment and unconditional love for each other.

Jim was an avid runner and although his illness kept him from his love of running towards the end — he constantly looked forward to the day he would get to run on those “Streets of Gold.” He also enjoyed gardening, yard work and planting trees as well as woodworking.

His favorite time was the joy of hanging out with “kids” of all ages. In fact, it was said that at church if there was loud laughter and “running” through the halls, it usually involved Jim and the kids. Jim was one of the original members of “Rich in Christ Church,” now known as “Hope 3:16,” started by Layne and Barb Lindberg. He and Sarah continued that membership throughout their lives together. Jim was an active member of the praise and worship team at church.

A viewing begins at 11 a.m., with Celebration of Life services at 1 p.m. today at Osheim & Schmidt Funeral Home. Interment, with military honors, will be at 3 p.m. at Black Hills National Cemetery near Sturgis.

A memorial has been established by the family.

Family and friends may sign his online guest register at osheimschmidt.com. 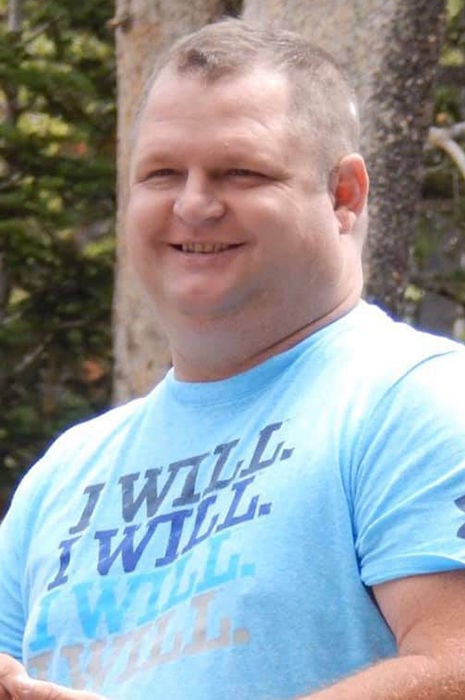 Services will be at 10 a.m. on Saturday, Feb. 15, at the Interior Fire Hall. There will be a reception following burial. 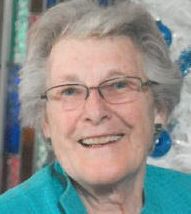 Rose married Dick Turbiville in 1953 and they made their permanent home in the Black Hills in the early 1970s.

She was a devoted wife, mother, and grandmother, instilling in her children and grandchildren her love of animals and nature. Throughout Dick’s career, Rose was by his side helping to run family restaurants and was always his biggest cheerleader.

Rose was preceded in death by her husband, Dick; her parents, William and Ruby Rowley; and brother, Clarence.

Visitation will be from 5:30-7 p.m. on Thursday, Feb. 13, at Black Hills Funeral Home in Sturgis. Graveside services will be at 11 a.m. at Beaver Lodge Cemetery in Ekalaka, MT.

Friends and family may sign her online guestbook and leave written condolences at blackhillsfuneralhome.com.

Mass of Christian Burial will be at 10 a.m. today at the Sacred Heart Catholic Church. Burial will follow at the Masonic Cemetery.

Celebration of Life will be at 1 p.m. on Saturday, Feb. 15, at Rimrock Church.

He served in the U.S. Air Force.

Memorial services will be at 10 a.m. on Friday, Feb. 14, at Michael J. Fitzmaurice South Dakota State Veterans Home. Burial will be at 2:30 p.m. at Black Hills National Cemetery near Sturgis.

Get local Crime & Courts updates directly in your inbox!

We're wherever you are. Get 90% off when you join today!