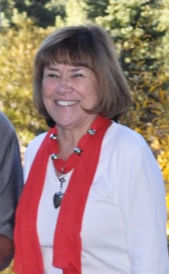 SPARKS, Nev. | It is with tremendously heavy hearts that we announce the passing of Starla — loving wife, mother, grandmother, and friend. On Thursday, Nov. 28 2019, winter descended upon us as a light snow was falling, surrounded by the warmth of her cherished family, we said our final goodbye.

Starla: The name says it all, because of all the lives she lit up with her wonderful nature. The void she leaves will be filled with beautiful memories of her strength, kindness, infectious laugh and smiling eyes.

She was born in Hot Springs, South Dakota, on October 17, 1951 to Robert and Dorothy Walkup. She spent her early years through high school in Rapid City, SD. Starla and husband Brian moved to Sparks, NV, in 1973, where she lived until her untimely passing at age 68.

She was preceded in death by her parents and oldest sister, Del Rae Parsons. She leaves behind her loving husband of 50 years; two children, Koby and Klay; sister, Shelley Maitland (Rick); daughter-in-law, Laurel Harding; brother-in-law, Bill Parsons; and her beloved grandchildren, Bella, Julia, Lane, and Ella.

She left an indelible mark on each of our souls and will never be forgotten. Her sweet smile and loving nature will be remembered well beyond her years. 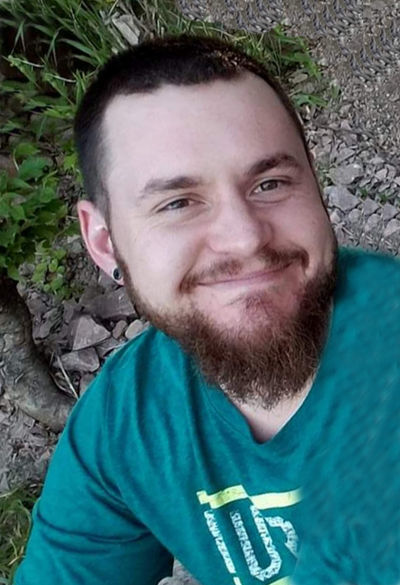 Ross was born April 10, 1988, in Rapid City, where he grew up. He moved to Sioux Falls in July 2016. He worked as an automotive technician at Tires Tires Tires. He was passionate about working on vehicles, making new friends, and spending time with his family.

Ross enjoyed rebuilding cars. He spent hours working in his garage rebuilding a Honda Civic in his free time. Friends plan to continue working on his project as a tribute to his memory.

He is preceded in death by grandparents, Ardell Bjugstad and Jean Imberi.

A second service will be held at 3 p.m. MST on Friday, Jan. 17, at Canyon Lake Methodist Church in Rapid City, with Pastor Kevin Kloster officiating. 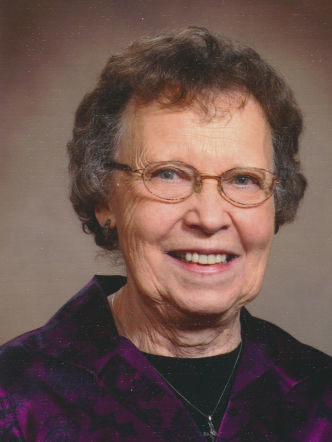 Lenore was born on Dec. 6, 1933 in Oklahoma City. While attending OK State University, she met her husband, Jim Coble. They were married in 1952 and were married for 49 years before Jim’s death. They had three children: Dianne, Lori, and David.

Lenore and Jim ranched in the Presho area for 47 years. Lenore was active in community and church life in Lyman County. Her life was a living example of being kind and compassionate to one another and spreading the love of Jesus. To the staff at RC Edgewood Assisted Living, a grateful and heartful thanks for Lenore’s care while she resided there and to the Hospice House for the compassionate care during her final days.

Graveside family services will take place at a later date.

Memorial donations can be made to the RC Regional Hospital Hospice House or to the Coble Family Scholarship at SD Mines.

Go to kirkfuneralhome.com for full obituary and online condolences.

Visitation will be held at 9:30 a.m. on Saturday, Jan. 18, at Seven Sisters Living Center Chapel in Hot Springs, with services at 10 a.m.

Interment will follow at the Evergreen Cemetery in Hot Springs.

McColley’s Chapels of the Hills in Hot Springs

Services will be at 11 a.m. on Thursday, Jan. 16, at Bethlehem Lutheran Church. Burial will follow at 2 p.m. at Black Hills National Cemetery near Sturgis. 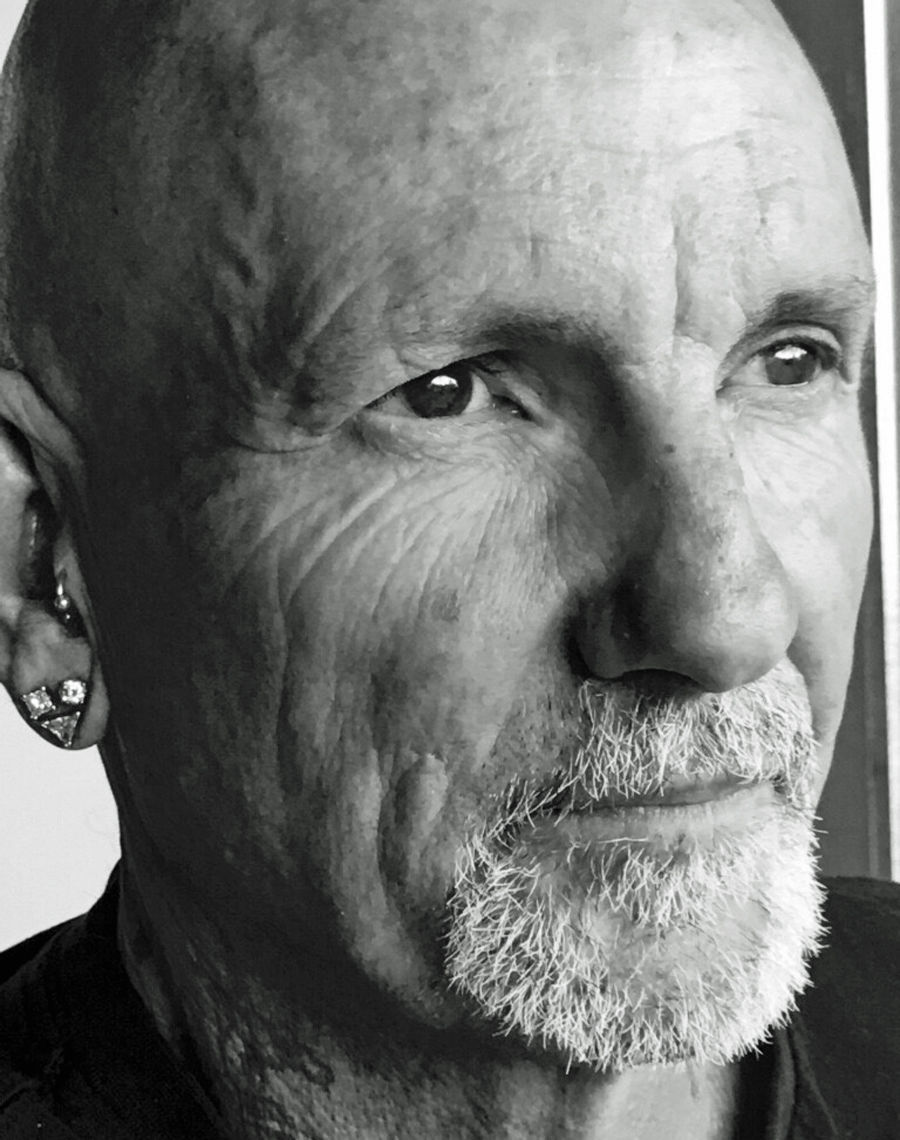 BELLE FOURCHE | Michael “Mike” Richardson, 58, passed away on Thursday, Jan. 9, 2020, at home due to complications from diabetes.

Mike, the owner of Michael's Catering, was a lover of all types of food! He and his staff thoroughly enjoyed catering pig roasts for clients, all while dressed in Hawaiian attire! He loved being able to bring people a wonderful meal at a reasonable price.

Born on Feb. 1, 1961, in Munich, Germany, he was the son of the late Carl T. Richardson and Erika Richardson. He spent much of his youth in Germany, Hawaii, California, and the Philippines. He enjoyed playing soccer, listening to music, and tormenting his younger sisters. He settled in South Dakota when his father retired from the U.S. Air Force.

Mike then spread his wings and "traveled cross country" for approximately 10 years to find his passion. He returned, knowing that he wanted to have fun (riding Harley Davidson motorcycles), enjoy food, and help others enjoy food as much as he did. How better to do that than with a food truck at the annual Sturgis Motorcycle Rally? Mike spent many years making friends, getting tattoos and piercings, and perfecting his amazing kabobs, pepper steak sandwiches, and fresh-squeezed lemonade. In the off season, he would travel around the Midwest, attending different venues.

As time passed, Mike perfected his craft and put most of his effort into Michael's Catering. Mike continued his catering business until the Summer of 2019, when he needed to slow down because of health-related issues.

Mike was a very outspoken, hard-rock music, pet-loving individual that will be missed by his family and friends. He had asked to be cremated with no funeral or wake. Mike's biggest regret in life would have been not living long enough to be able to vote for Donald Trump in the 2020 election.

Cards and contributions can be sent to DeDe Hogan-Papka, 125 Ash St., Spearfish, SD 57783. Any monetary contributions will be donated to the local Humane Society.

Condolences may be sent to the family at kinkadefunerals.com.

Visitation will be from 5-7 p.m. on Wednesday, Jan. 15, at Leverington Funeral Home of the Northern Hills in Belle Fourche, S.D.

Celebration of Life will be at 11 a.m. on Thursday, Jan. 16, at the First Baptist Church in Belle Fourche. Inurnment will be at 2:30 p.m. at the Alzada Cemetery.

Visitation will be from 5-7 p.m. on Thursday, Jan. 16, at Osheim & Schmidt Funeral Home. Services will be at 11 a.m. on Friday, Jan. 17, at the Westminster Church in Rapid City. Interment, with full military honors, will follow at 2:30 p.m., at Black Hills National Cemetery near Sturgis.

Get important breaking news and local news alerts in your inbox