Services will be at 10:30 a.m. on Monday, Dec. 16, at Grace Lutheran Church. Burial will follow at Bear Butte Cemetery. 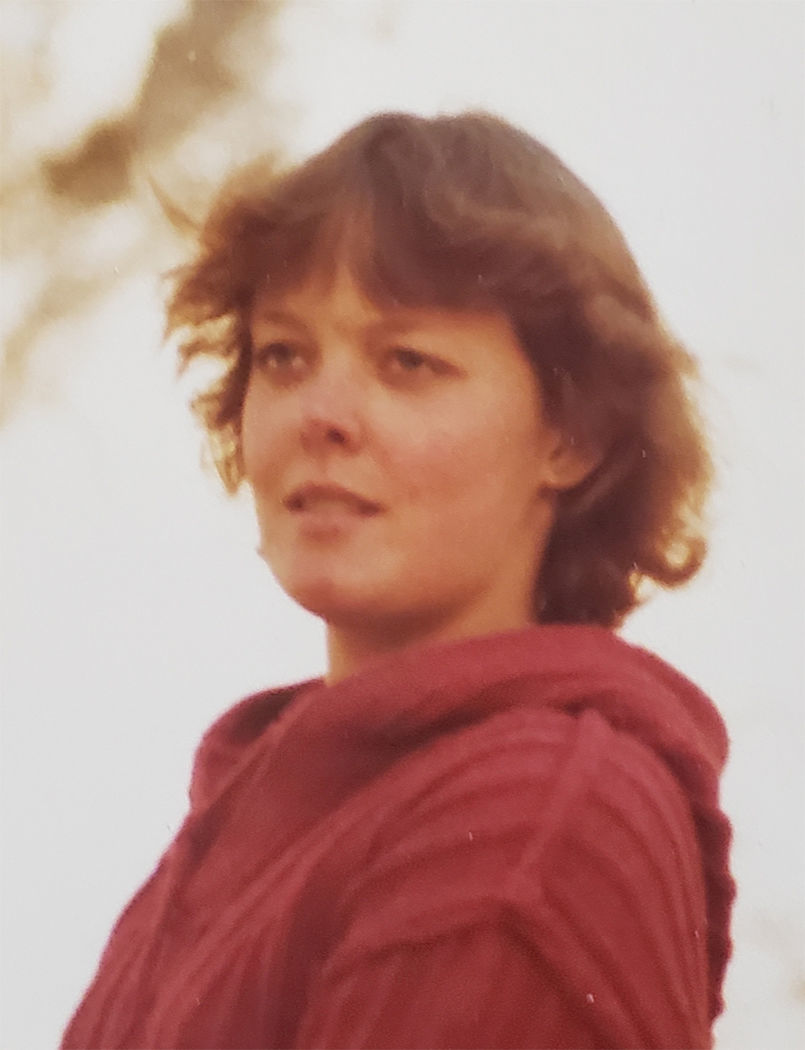 RAPID CITY | Bonnie passed peacefully early on Dec. 8, 2019, at the Hospice House in Rapid City after a long battle with kidney disease.

Bonnie had a sweet and generous spirit, a deep faith in God, and a quiet, humble heart.

She will be missed by her husband, Kurt; daughter, Chandra; granddaughter, Serenity; and mother and father-in-law, Kay and Leonard Benson. She also is survived by her brother, Kevin, and her good friends, Donna and Karen.

Private services will be held at a later date.

Memorial services will be at 11 a.m. on Monday, Dec. 16, at Behrens-Wilson Funeral Home.

A Celebration of Life memorial service will be at 11 a.m. on Tuesday, Dec. 17, at Osheim & Schmidt Funeral Home.

Inurnment of her ashes will take place in the spring in Bear Butte Cemetery in Sturgis.

Services will be held at a later date in Smithland, Iowa.

Private services will be held. 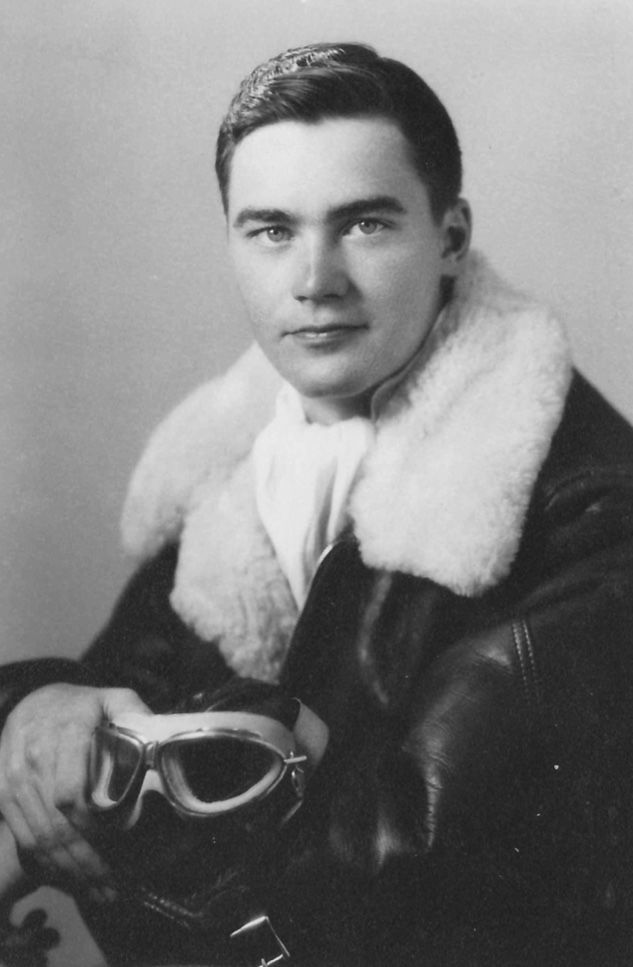 BRANDON | Michael Hans Shaw, formerly of Pierre, SD, died peacefully on Monday, Dec. 9, 2019 at the age of 95, due to various complications of cancer.

He was preceded in death by his wife of 45 years, Marilyn Alice Shaw. He is survived by his four children, Nancy Jo (John Grinager), Lizabeth (Bob Drew), Mike F. (Dedra) and Christopher (Christy); 12 grandchildren; eight great-grandchildren; and his wife, Shirley Licht-Shaw.

Funeral arrangements are being made at Trinity Episcopal Church in Pierre, following cremation by George Boom Funeral Chapel, Brandon, where additional details are available online.

The service date and celebration in Pierre are yet to be announced, but anticipated for the Spring of 2020.

Super Sunday -- Test yourself with our Big Game Trivia Quiz!