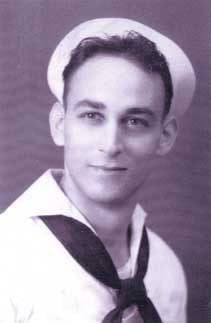 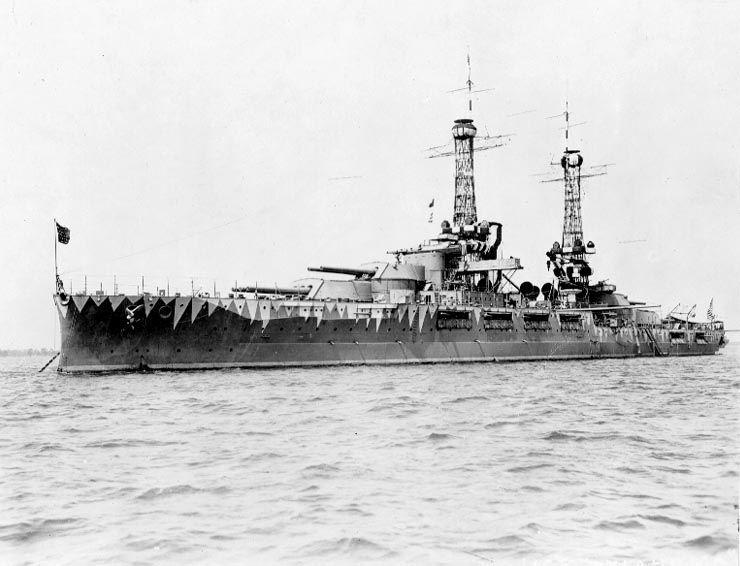 Memories returned of a grieving grandmother’s tears spilling onto a Navy foot locker pulled from the sunken USS Oklahoma at Pearl Harbor.

Janice Root Larson was still small enough then to sit on the lap of Clara Martha Rogers, who cried as she sorted through her son’s effects 75 years ago.

“I was there,” looking at the big sealed box delivered to the T Bar family ranch northwest of Bison, Larson said with emotion last week from her home in Tacoma, Wash.

Larson will spend more time with those memories at 2 p.m. Monday, when she and 36 family members pay final respects to Navy Fireman 1st Class Walter “Boone” Rogers, whose remains were identified in February using family DNA. Boone will be interred at Arlington National Cemetery, outside the nation’s capital.

“It’s going to be very emotional,” said Larson, who recalled the country’s great sadness and anger following the surprise Japanese attack of Dec. 7, 1941.

Boone — as he was known to family — was a remarkably tall, handsome and mild-mannered sheep herder whose 22 years fit tightly between two world wars, according to descriptions written by Larson’s deceased mother, Margaret Root, who was two years Boone’s elder. They were among 13 children born to ranchers Edwin and Clara Rogers.

Boone skipped high school to help out his family and then joined the Navy at 19 near the tail end of the Great Depression, when jobs in Perkins County were as sparse as trees. Janice Larson does not recall Boone the man, but she does recall the grass skirt he sent to her from Hawaii and the sailor’s letters her mother shared by reading them aloud.

As a Navy fireman, Boone toiled near the 12 oil-fueled boilers that powered the great battleship, but his sister wrote he was in his bunk on that early morning when five torpedoes holed the Oklahoma, causing it to roll in less than 12 minutes. Boone was one of 429 crewmen killed.

In Bison, the American Legion christened its hall Rogers-Smith Post No. 255 after Boone and Stanley Smith, another war casualty.

Only 35 seamen from the Oklahoma were positively identified before those efforts ceased in 1949. A military board classified the remainder as non-recoverable. Sixty years later, however, efforts to identify the others began anew using technology like mitochondrial DNA analysis.

Janice Larson recalled the initial meeting of MIA family survivors from a variety of U.S. wars inside a Red Lion Hotel about five years ago. This weekend will cap years of efforts by the Defense POW/MIA Accounting Agency on behalf of Boone’s family.

Boone’s only surviving sibling, Donald Rogers of Oregon City, Ore., has found a church in Washington, D.C., for a weekend service, and a catered reception will follow the Arlington ceremony.

Rogers' name is recorded on the Walls of the Missing at an American Battle Monuments Commission site along with the others who are missing from World War II. A rosette will be placed next to his name to indicate his remains have been found.

Janice Larson said her grandmother was especially devastated by the Navy’s inability to identify her son after his death.

“Grandma never lost hope that he would someday be found,” she said.