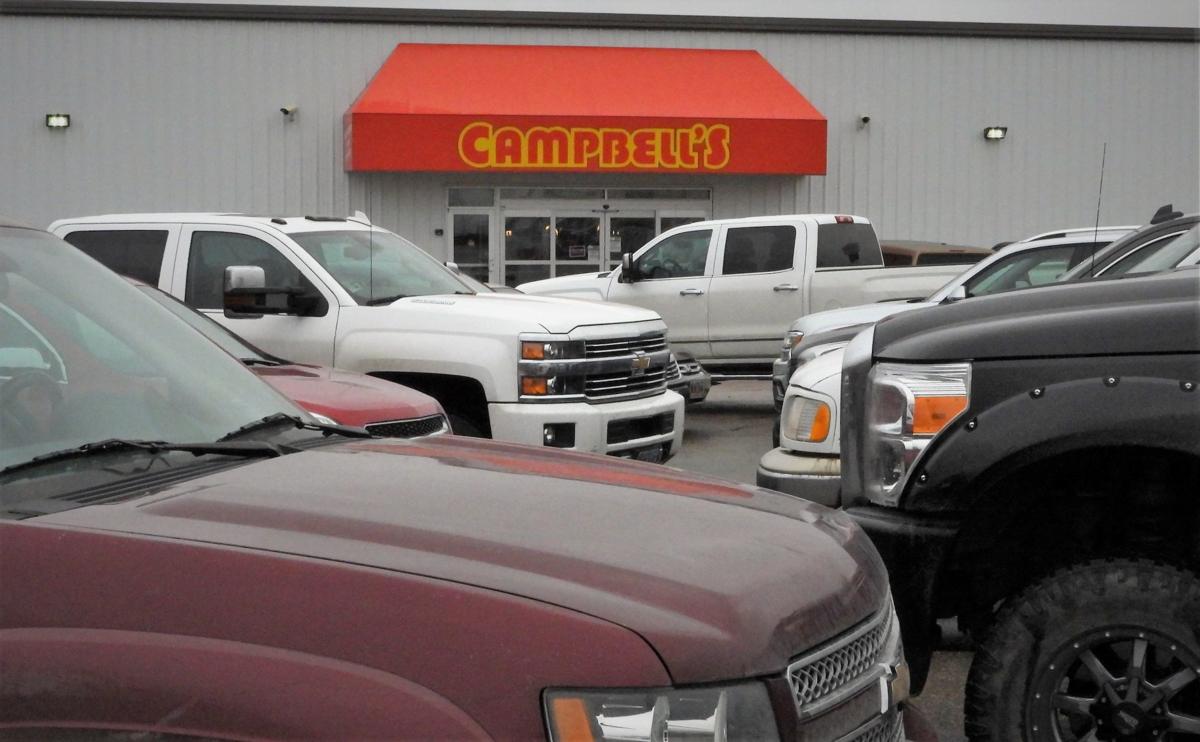 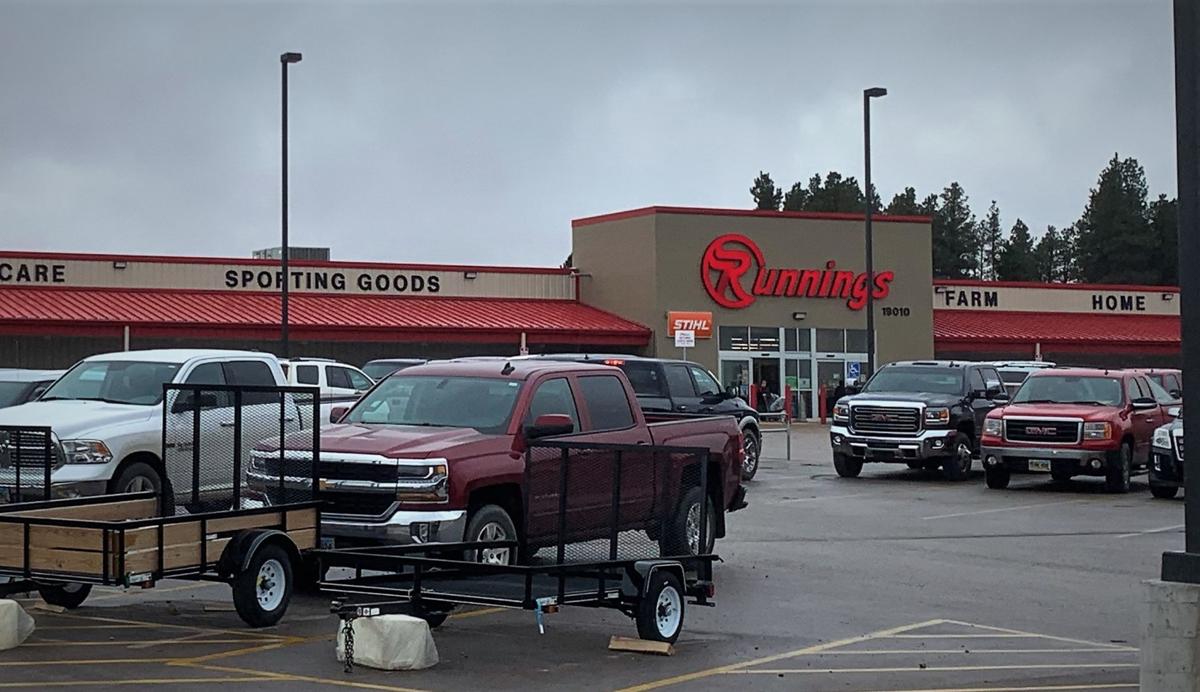 Runnings operates 47 stores in seven states, including locations in Rapid City and this store in Belle Fourche.

STURGIS | From all indications, Campbell Supply customers will continue to be served by employees wearing the company’s trademark red shirts, after last week's announcement of its purchase by another home, farm and ranch-oriented retailer, Runnings.

Terms of the purchase were not disclosed in a Nov. 26 announcement posted near the front entrance of Campbell stores included in the deal: Vermillion, Mitchell, Madison, Sturgis, Rock Rapids, Iowa, along with two stores and a home office and distribution center in Sioux Falls.

The announcement stated the purchase agreement becomes official on Dec. 31. Current plans are for Campbell’s stores to continue operations as before.

“We’re excited about it,” said Justin Lisko, manager of the Sturgis Campbell’s Supply.

“Partnering with a company who is going to take care of our customers, our employees and preserve the Campbell’s legacy is extremely important to us,” said Dave Campbell, who, along with his wife Mary, owned the Sioux Falls-based company, founded by Roy Campbell in 1954.

“We feel strongly that Runnings is the best fit for Campbell’s moving forward,” Campbell said, in the release.

All told there are 47 stores and more than 2,400 employees in Minnesota, North Dakota, South Dakota, Montana, New York, Connecticut and New Hampshire. Nearby locations for the store are in Rapid City and Belle Fourche.

“Our two companies coming together as a team to leverage buying power, add inventory and enhance product selection is a win-win for everyone,” said Dennis Reed, Runnings owner, in the release.

“I was running from gym to gym throughout the day, so I was like, I would like to have my own facility,” she said.

Searching for a place to open her own studio, Downs zeroed in on the city’s core.

“I was adamant about being downtown. I love the historic buildings,” she said.

Downs celebrated the grand opening of FLX Studio at 611 Main St., on Nov. 23.

Downs offers various classes, weight training, yoga and cycling for individual and corporate members for the downtown area, along with the east side and south side of Rapid City, areas she said are underserved with the availability of fitness instruction.

Her fitness programs are for everyone, but with an emphasis on those with a sedentary job, its negative effect on health, and how physical fitness can impact health positively, she said. A lot of her classes are also geared toward men.

Downs is originally from Watertown, and has lived in Rapid City for 17 years.

She has a degree in nursing, but switched her career path.

“I wanted to focus a little bit more on preventative care,” she said. “I do this full-time now.”

Her classes can be scheduled seven days per week. Openings can be booked on a downloadable app called MINDBODY.

Repeated attempts to contact the Boca Raton, Fla., company for details were unsuccessful, but according to the company website, CSL Plasma is a division of CSL Behring, a plasma protein biotherapies company headquartered in King of Prussia, Penn.

“CSL Plasma is vertically integrated, meaning plasma collected at CSL Plasma facilities are used by CSL Behring for the sole purpose of manufacture and deliver its life-saving therapies to people in more than 60 countries,” the website stated.

Rapid City Area Schools announced in an email to families Monday night that the district would move all schools to Level 3 by Wednesday, which…

Runnings operates 47 stores in seven states, including locations in Rapid City and this store in Belle Fourche.