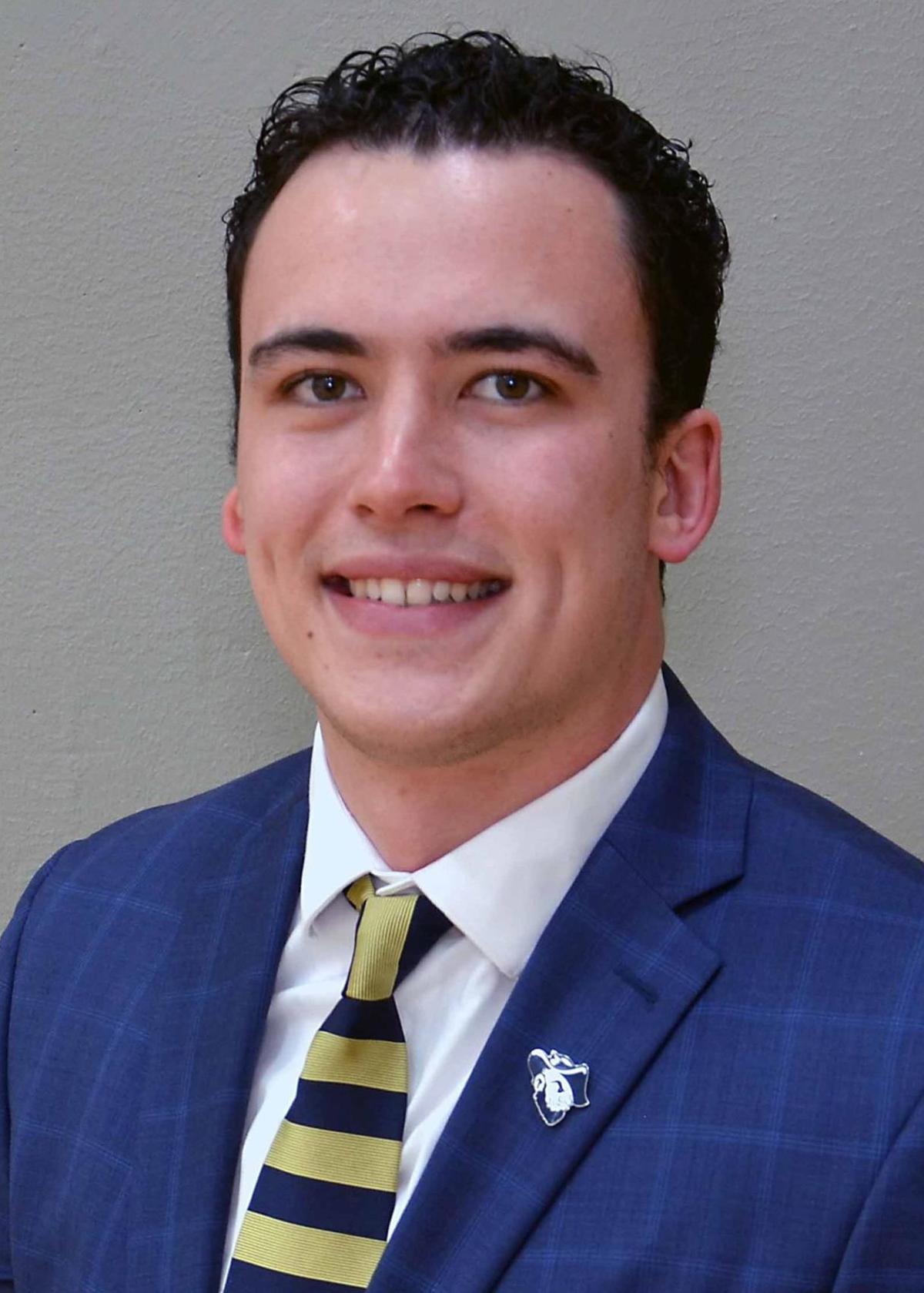 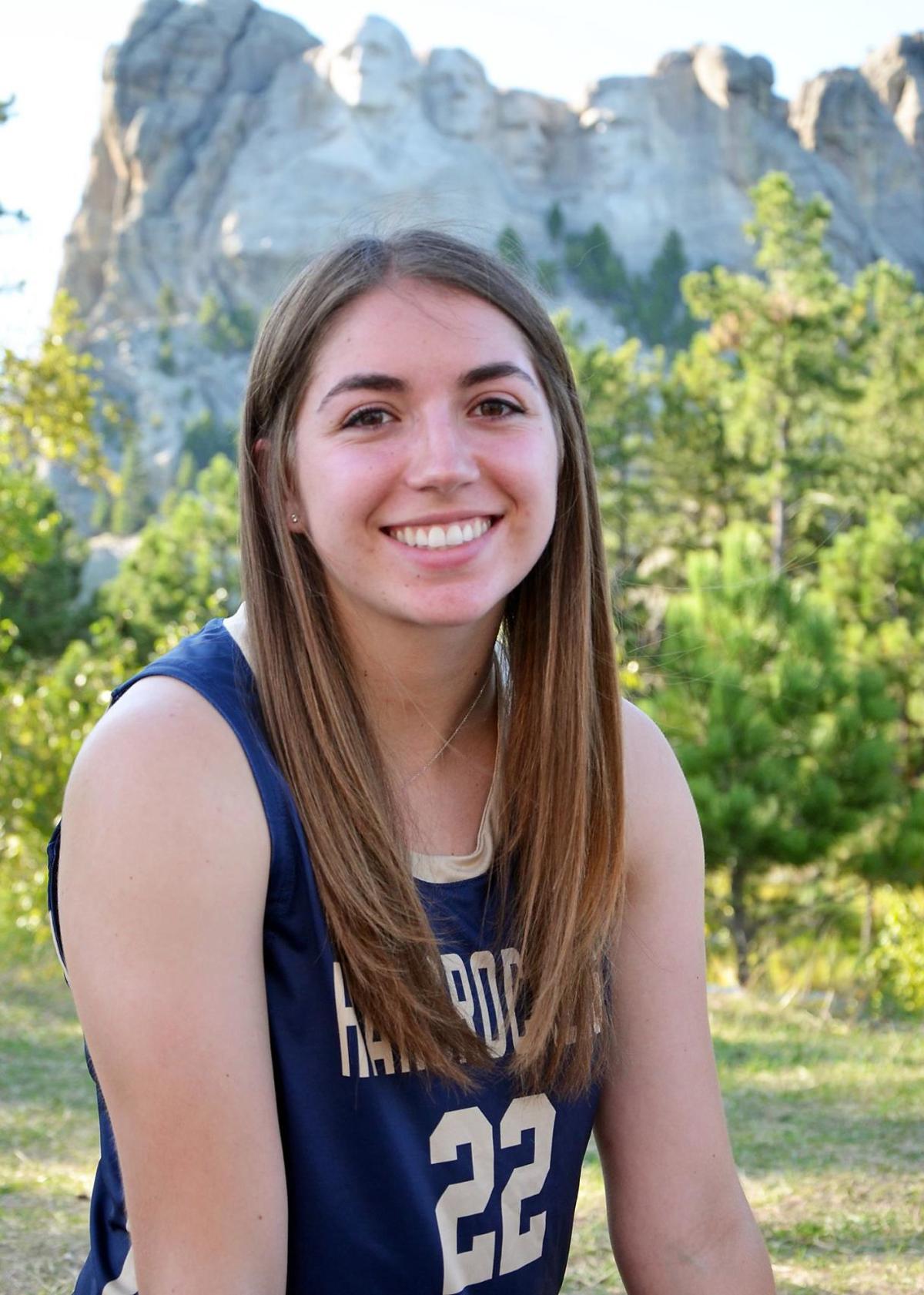 Elers is a senior forward from Rotorua, New Zealand, studying metallurgical engineering. He has a 3.823 grade-point average.

"This is a great honor for Logan," Hardrocker men's basketball head coach Eric Glenn said. "Logan has worked very hard as a scholar-athlete, putting in the time on the court and in the classroom and I am proud to see all the time and effort he's put in paying off. It's a great recognition from our conference."

Elers was also named to the RMAC all-academic first team last year as well as the all-RMAC second team and earned RMAC honor roll honors as a sophomore. He has started every game this season and is shooting almost 60 percent from the field while averaging 10.8 points and 5.6 rebounds per game.

Sueker, a forward from Marshall, Minn., is majoring in electrical engineering. He has a 3.696 GPA. This is his second RMAC all-academic first-team honor. He was named RMAC freshman of the year and all-RMAC second team last year. He is averaging 12.8 ppg and 4.3 rpg this season, leads the team in blocks with 10 and is shooting 46 percent from the floor on the year.

"We have a great group of scholar-athletes here," Glenn said. "I can't say enough about them. They continue to rise to the challenge and conquer obstacles laid before them - in athletics and academics."

Haugen had great all-around weekend, helping the Hardrockers picked up two road victories as the 5-foot-11 forward scored a double-double both nights.

"Anna is one of the best rebounders I have ever coached, and I am continually impressed by the work ethic she brings day in and day out," Hardrocker women's basketball coach Jeri Jacobson said. "She is the rock of our team and I am so proud of all that she has accomplished in her career and all that she has yet to accomplish."

Haugen finished with double-digit rebounds in each game, hauling in 12 on Friday in a win over Metro State Denver in a 58-52 win; followed by 13 boards in Saturday's 77-59 win over Chadron State.

For the weekend she added 10 steals and two blocked shots. She also tallied 28 points over the two games, scoring 16 points Friday night against Metro State and adding 12 versus Chadron State on Saturday. Haugen is second in the conference in rebounds per game at 9.7.

"Defense and rebounding are pure effort and I think if you look up the word 'effort' or 'relentless'—there would be a picture of Anna Haugen,” Jacobson said. “I couldn't be happier for her and all that she brings to our team."

Duffy scored a career-high 31 points in South Dakota’s 92-60 win at Denver. She added seven assists and five rebounds to her total. Earlier in the week in USD’s 71-39 win at Omaha, Duffy scored 14 points, grabbed four boards and stole the ball twice. She shot 58.6 percent (17-of-29) from the field for the week.

Duffy is a member of a senior class that boasts 101 wins in 125 games under head coach Dawn Plitzuweit. Plitzuweit celebrated her 100th Coyote victory on Wednesday evening at Omaha.

The Coyotes return to action at North Dakota next Sunday, Feb. 9, with 2 p.m. tip-off. 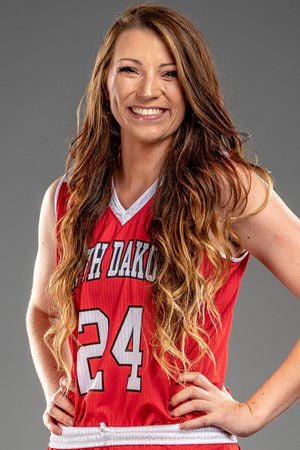