South Dakota is playing catch-up when it comes to stemming the so-called “brain drain” of college graduates leaving for careers in other states, with declining college enrollment related to the COVID-19 pandemic adding to the urgency.

Major employers such as First Premier Bank, Sanford and Avera hospitals – whose operations are tied to having skilled workers available for hire – are providing scholarship money and other incentives to assist the South Dakota Board of Regents in not just educating young people in the state but enticing them to take in-state job opportunities.

From 2015-2019, only 53% of the nearly 35,000 students who graduated from South Dakota’s six public universities were working for in-state employers one year past their graduation. That percentage increased to about 70% when narrowed to just South Dakota residents.

Experts point to several economic realities that make it tough to reverse the trend in which many of the state’s youngest and most educated and skilled residents are leaving the state where they grew up. Prior reporting by News Watch has also shown that teachers, in particular, are leaving South Dakota due to the influence of divisive politics and the culture wars entering into curriculum and the classroom.

South Dakota ranks 50th in average pay for teachers ($49,547), according to the National Education Association. The state also ranks 50th in the United States in average salary for registered nurses ($60,550), according to the U.S. Bureau of Labor Management. Across all occupations, the state ranks 48th in the United States for average annual pay ($44,960), with the national average at $56,310.

“What we’re seeing more often than not when students leave South Dakota after graduation is that they can be compensated at higher levels in other states,” said Michaela Willis, South Dakota State University vice president for student affairs and enrollment management. “Some of our positions in South Dakota aren’t competitive with other states, and teaching is a big one. Until our compensation structure for teachers increases to be competitive in that market, we will continue to lose students to Minnesota, Nebraska, Iowa and other states.”

The Board of Regents, which oversees the state’s public universities, has teamed with state government officials and corporate leaders to tailor areas of study to in-state workforce needs, with Executive Director Brian Maher saying the BOR’s “commitment to research should be as robust as it can be.” But he concedes that not every student can be matched with a suitable job that matches their field.

That was the case for Jeff Gillaspie, a 23-year-old Hill City native who decided to leave his home state behind after earning a bachelor’s degree in physics from South Dakota Mines in 2021.

He accepted an optics position with a high-tech company in Bozeman, Mont., that uses lasers to scan for gas leaks, an opportunity that he said did not present itself in South Dakota.

“Most of the jobs I was looking for were primarily outside the state,” Gillaspie said. “With that major and what I wanted to do, I had to look somewhere else to find a job in my career field.”

Undergraduate enrollment at South Dakota’s six public universities dropped during the COVID-19 pandemic, complicating a downward trend that was already under way. Total enrollment was 36,532 in 2013 and dipped to 34,520 by 2019, with South Dakota State and the University of South Dakota leading the way in declines.

The Board of Regents reported a total of 33,455 for the 2021-22 school year, mirroring a national trend of stagnation or decline on the heels of the pandemic’s social and economic effects.

Now, the challenge is to spark a renewal of interest in college attendance, partly by tapping into a new reservoir of prospective students who might not otherwise have considered a college experience.

South Dakota was the last state in the U.S. to offer a needs-based scholarship, unveiling the “Freedom Scholarship” in 2021 with a lead donation of $100 million from First Premier Bank and billionaire philanthropist T. Denny Sanford, in partnership with the state of South Dakota and the Avera and Sanford health systems.

The scholarships, currently funded at $175 million, are given to high school graduates who might not otherwise be able to afford post-secondary education, with the stipulation that they stay and work in South Dakota for three years following graduation. They are available not just for public universities but private colleges and tribal institutions, with about $5 million allocated for 2022-23, the program’s pilot year.

The program is modeled after the Build Dakota Scholarship, which focused on technical education and required students receiving the grants to work in their trained field in South Dakota for a minimum of three years.

The Freedom Scholarship extends that concept to four-year degrees, using a University Advisory Council to identify non-traditional students who lack the financial means to attend college.

First Premier CEO Dana Dykhouse, who chairs the Freedom Scholarship board, called it a worthy investment as businesses become more involved in higher education in the interest of strengthening the state workforce. Emergence of the scholarship program is partly recognition that there is untapped potential in cities like Sioux Falls, where nearly 80 different languages are represented in the public school district and 43% of students are eligible for free and reduced lunch.

“For my generation, the vision for going off to college was mom and dad loading up the station wagon with a bean bag chair in the back and a box of grandma’s chocolate chip cookies and they’d drop you off at the door,” Dykhouse said. “If you look at Sioux Falls, with almost a 50% diverse community coming from all over the world, they don’t all have that same vision. We want to create an opportunity where they can have a different on-ramp into higher education, and we hope this helps achieve that goal.”

As part of its strategic plan for 2022-2027, the Board of Regents aims to manage the costs of attending college, which includes working with the state legislature to freeze tuition fees and maximizing student access to federal student aid. Maher said the mission is tied to increasing enrollment from South Dakota high schools by 5% over the next five years.

Some forces are beyond the board’s control, such as the natural tendency of young people to be drawn to cultural offerings in larger cities and states. Though South Dakota was 21st overall in WalletHub’s “Best States to Live” rankings for 2022, it ranked 41st in the quality-of-life category, behind North Dakota, Wyoming and Alabama.

Alex Chapman, 24, a Rapid City Stevens High School graduate, was lured to out-of-state colleges that encouraged his love of music. He considered several colleges across the U.S. and decided on the University of Nebraska-Lincoln.

“I’m not sure why I didn’t look at South Dakota schools,” said Chapman. “Maybe it’s because I knew that I wanted to do something in music, initially that was the direction I wanted to go. Really, my mentors in music pushed me toward schools that were outside of the state.”

Chapman majored in double-bass performance with a minor in biology and discovered a love for the medical field, which he decided to pursue after graduating in 2020. He now lives in New York City and is studying at Columbia University, focusing on classes he needs to qualify for medical school.

Despite his education and positive experiences outside of the state, Chapman still looks back on his home state fondly, recognizing the opportunities the state makes available.

There have been no reports of injuries in a Saturday morning shooting, according to the Rapid City Police Department.

South Dakota Gov. Kristi Noem is facing a lawsuit after her office refused to release expense records on five out-of-state trips this year to …

South Dakota Gov. Kristi Noem was returning from an official appearance in Rapid City in 2019 when she faced a decision: Overnight in the capi…

Your Two Cents for Sept. 21

Gov. Noem has been very silent on her ethics and nepotism problem, her travel issues and her back surgery. Whatever became of her "transparenc…

Anyone who would vote for recreational marijuana (IM27), or allowing a liquor license in a "medical" marijuana dispensary must be high on dope.

Your Two Cents for Sept. 24

What a great story about Lori Ruthford, a teacher who makes a difference every day in her classroom. We need to hear more stories like hers.

Your Two Cents for Sept. 22

South Florida gearing up for impacts from Hurricane Ian 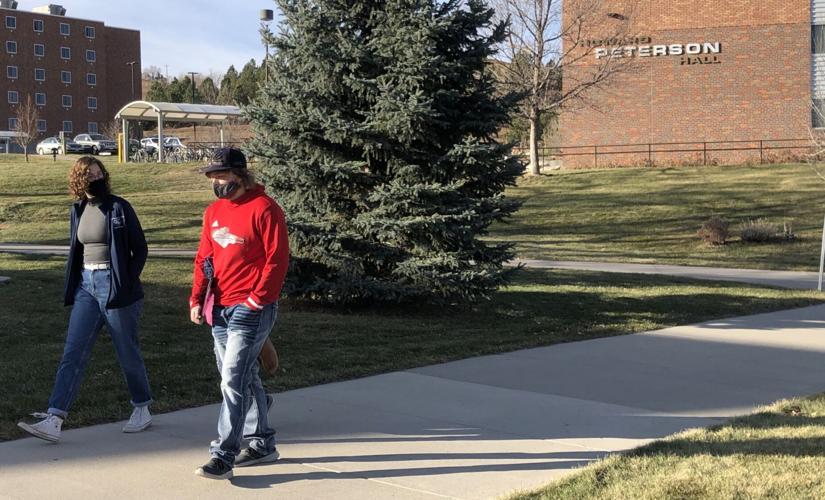 Students who graduate from in-state colleges, including South Dakota Mines in Rapid City, continue to leave the state after graduation and take their knowledge and skills with them. 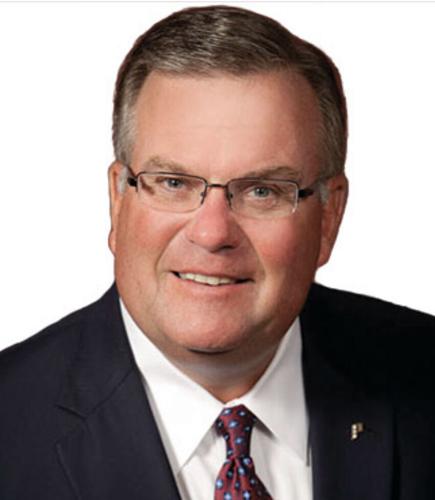 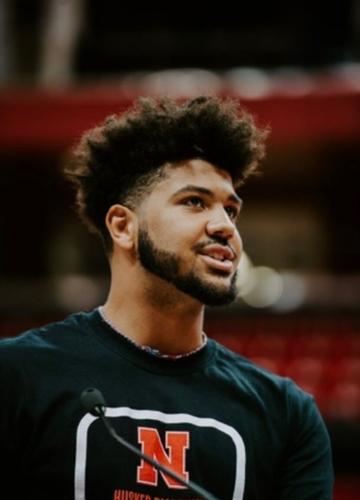