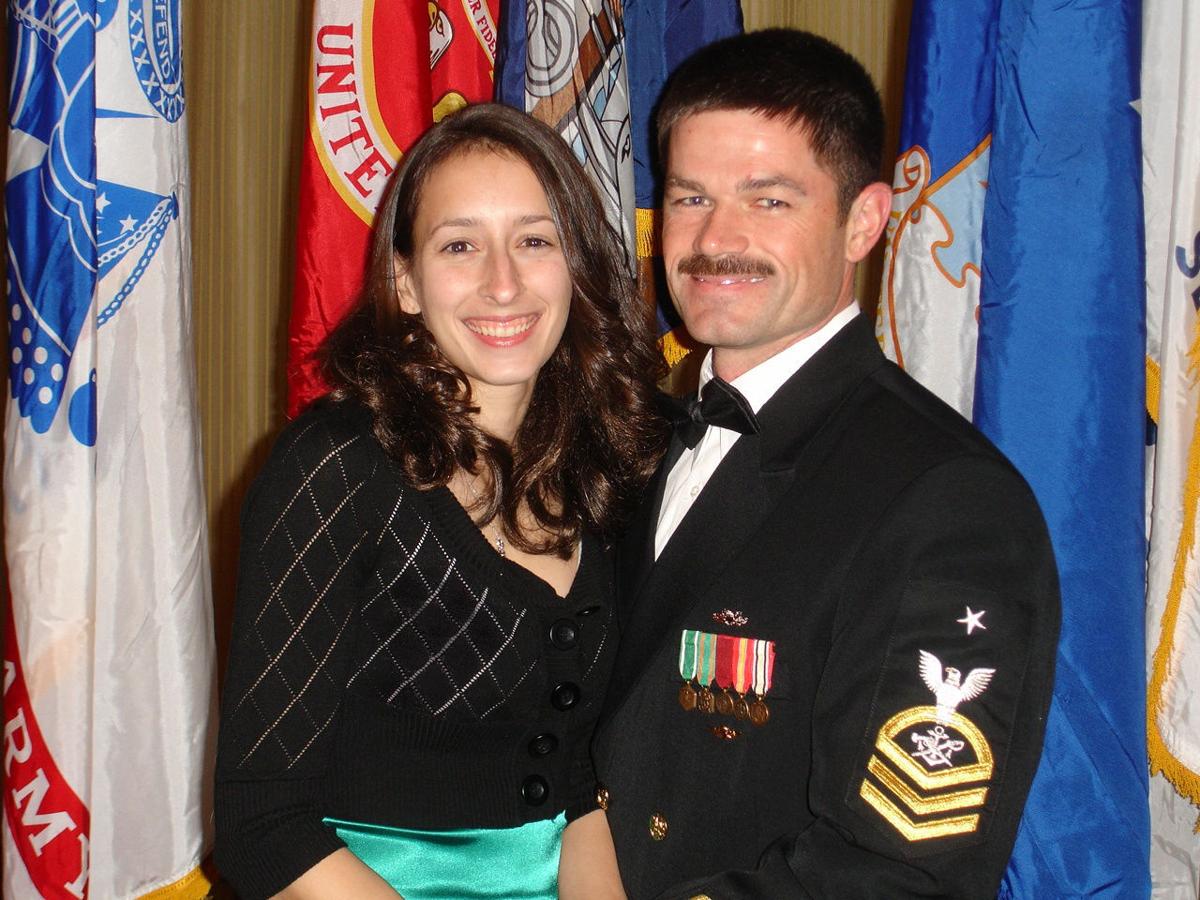 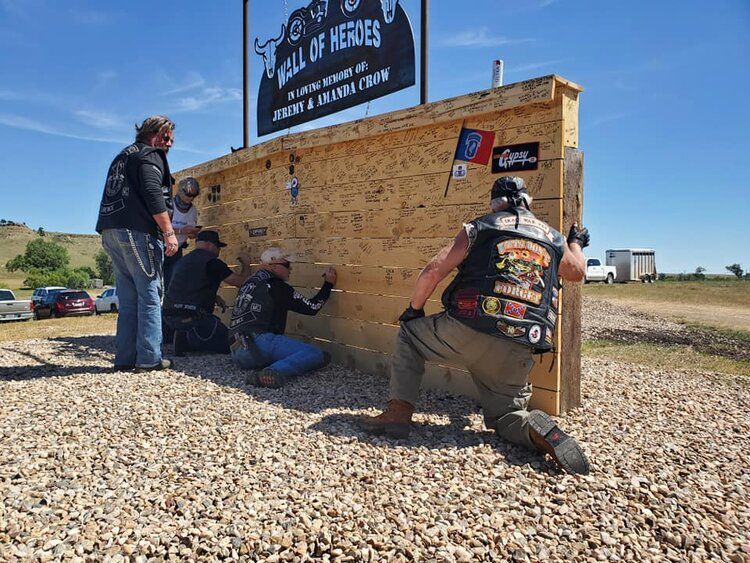 Motorcycle riders sign the Wall of Heroes at the Stone House Saloon near Belle Fourche during the 2020 Sturgis Motorcycle Rally. The Besler family built the wall in honor of their family members, Jeremy and Amanda Crow. 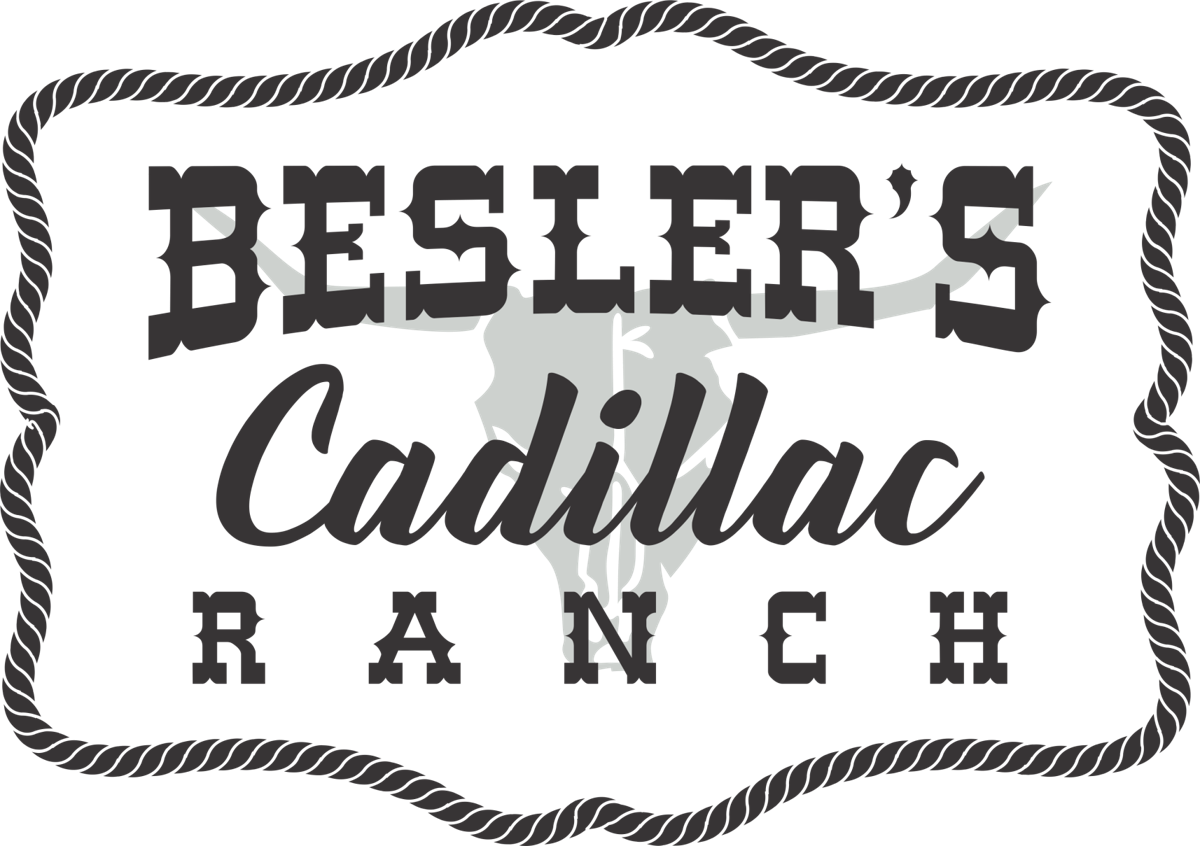 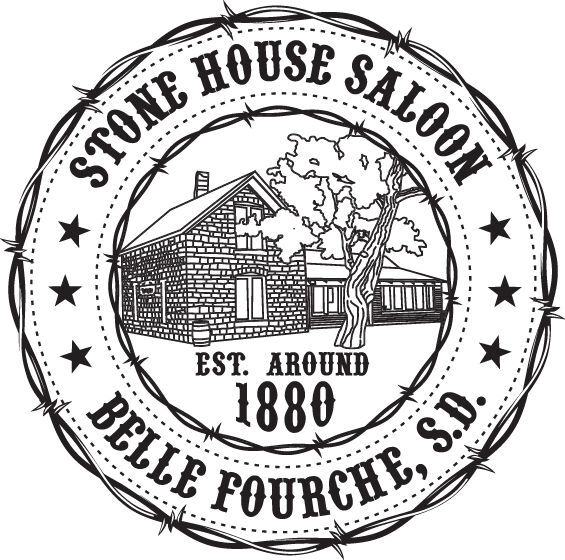 Jeremy and Amanda Crow served their country in the U.S. Navy, becoming heroes both at home and abroad, and will be recognized each year with a Wall of Heroes at Stone House Saloon near Belle Fourche during the Sturgis Motorcycle Rally.

"We started the Wall of Heroes last year at the Stone House in memory of Jeremy and Amanda," said Stacey Besler, who is married to Jeremy's cousin Adam Besler. "Veterans can come up and sign their name on the wall, put their patches on there, too. It really became a big thing last year and the wall filled up by the end of the rally. I thought this was a really good way for us to remember Jeremy and Amanda and honor them for their service and the fight they went through for all veterans."

Jeremy Crow was born in Hettinger, North Dakota on Oct. 20, 1974. He and his family lived in Bison before settling in Huron. He graduated from Huron High School in 1993, where he was an all-star hockey player.

During his senior year of high school, Jeremy enlisted in the U.S. Navy. He served as an Electronic Warfare Technician aboard the U.S.S. Ticonderoga. In 1999 he transferred to Navy Space Center Command in Dahlgren, Virginia where he served as Force Enhanced Petty Officer, Space Surveillance Officer and later Leading Petty Officer.

He was sent to Special Boat Unit TWENTY on temporary duty and served as MK-V Special Operations Crafts Privateer Technician in support of MK-V SOC deployments where he deployed to U.S. Central Command in support of Operation Enduring Freedom from March to July 2003.

In 2005, Senior Chief Crow converted to the rating of Special Warfare Boat Operator and was permanently assigned to Special Boat Team 20. Senior Chief Crow was next assigned as Maritime Craft Aerial Delivery System (MCADS) Detachment Officer-In-Charge of Detachment HOTEL and deployed to European Command in support of Operation Enduring Freedom from April until October 2005.

Senior Chief Crow also deployed to Pacific Command as the Detachment Commander for Detachment LIMA from April to October 2007. Jeremy was promoted to the rank of Senior Chief Petty Officer on May 30, 2007.

In 2008, SBCS Crow was hand-selected to deploy to Basrah, Iraq, as the Assistant Operations Officer in support of Riverine Task Unit 1 from October 2008 until January 2009. Senior Chief Crow completed his career at Special Boat Team 20 as the Operations Department Liaison Officer until he transferred to Naval Special Warfare Group 4 on Dec. 30, 2009.

He met his wife, Amanda, while serving in the U.S. Navy.

Amanda was born on August 26, 1984. She grew up in Rappahannock County, Virginia and graduated from Rappahannock County High School in 2002. Following in her father’s footsteps, Amanda served in the U.S. Navy from 2003 to 2010, where she received an honorable discharge.

Jeremy died unexpectedly in 2010. At the time of his death, Amanda was inspired to become a part of the Gold Star Wives, Navy SEAL Foundation and the Travis Manion Foundation.

Through those organizations, Amanda fought for a balance of spousal veterans benefits. She found that the military's Survivor Benefit Plan annuities and Dependency Indemnity Compensation would be reduced if the surviving spouse was also a veteran. In some instances, the surviving spouse would completely lose benefits under the SBP.

Disabled American Veterans reported that thousands of survivors of military retirees were adversely affected by this offset. Amanda fought passionately to get the law changed to remove the offset.

While still fighting for survivors, Amanda started a small business that she operated in Norfolk, Virginia and appeared on the television show "Undercover Boss," where she had the opportunity to expand on her business; all this while earning a Bachelor of Arts degree in 2013 from Virginia Wesleyan University.

Amanda moved to Huron to be closer to Jeremy's family. In 2016, she worked for TriTech, Inc., and enjoyed working with her father-in-law.

She also continued her fight for reform to spousal veterans benefits.

Amanda died unexpectedly on June 16, 2019. But her legacy of fighting for fairness and for military families lives on.

"We just wish that Amanda could have seen the law changed before her own death," Stacey Besler said. "But we know that Amanda and Jeremy are smiling from heaven now that it has been changed. And we are proud to honor them and all of our heroes every year with our special wall for all veterans."

To recognize the service, bravery and sacrifice of the many heroes who have served or are serving our country, the Rapid City Journal presents "Stories of Honor." Nominations are accepted at rapidcityjournal.com/contests through May 31.

To nominate a hero, use your mobile phone to scan the QR code below.

Motorcycle riders sign the Wall of Heroes at the Stone House Saloon near Belle Fourche during the 2020 Sturgis Motorcycle Rally. The Besler family built the wall in honor of their family members, Jeremy and Amanda Crow. 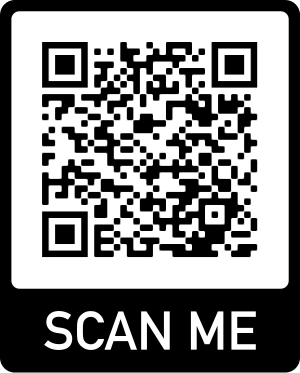