Despite years of effort, South Dakota continues to lose many home-grown college graduates to other parts of the country, according to a report from Congress.

The study, called “Losing our Minds: Brain Drain Across Across the United States,” says the state's most highly educated citizens are moving away at a higher rate than nearly every other state. The report also contradicts the notion that those same people who leave return in their 30s to raise families.

LeighAnn Dunn is one of those graduates who has chosen to work out of state to earn a bigger paycheck.

The 35-year-old is a special education teacher who earned a bachelor’s degree in speech pathology and audiology from University of South Dakota with financial help from the G.I. Bill.

Dunn, who also has earned a master’s degree in multi-categorical special education from USD and is about a year away from earning a doctorate in education, said school districts in South Dakota aren’t capable of paying her or others a truly livable wage.

Dunn teaches in a state that borders South Dakota and commutes to work from her home in Vermillion (she did not want to name which state). She said the higher pay, incentives for continuing education and the job security offered are more than worth the extra commute.

“My pay, with my education, is almost double what I’d get in South Dakota and it increases yearly. If I worked in South Dakota, I could not afford even to get a home loan,” she said. “The cost of living might be low, but we are really behind the times in our wages around the state.”

In 2017, average teacher salaries in states surrounding South Dakota ranged between $5,300 and $11,200 more per year. Dunn said many of her classmates have left the state in pursuit of higher pay.

“I can’t imagine myself coming back to teach in South Dakota, which is bad because I’ve got a lot of training and a lot of expertise,” she said.

Jeremy Rud of Madison plans to leave the state for a second time after he earned a bachelor’s degree from South Dakota State University in 2014 and a master's degree from the University of Colorado. He recently finished three years of teaching at SDSU but now is considering a move to California.

"I don’t have any specific vendetta against South Dakota, it’s just that my specific cultural tastes lie elsewhere,” Rud said. “I also want a greater diversity of ideas, languages and access to the rest of the world.”

He said he’s not alone in that regard.

“I have so many friends that have a master’s degree that now live in Minnesota,” Rud said.

The study found that South Dakotans who leave tend to end up in Minnesota, California or Colorado by the time they reach 40, which is a trend that can't be ignored, said South Dakota Board of Regents Executive Director Paul Beran. The study was published in April 2019 by the Congressional Joint Economic Committee.

“I think you’d be putting your head in the sand if you didn’t think (brain drain) was a problem,” he said.

A leader in losing grads

The congressional study looked at data from each U.S. Census taken between 1940 and 2000 as well as data from the Census Bureau’s 2010 and 2017 American Community Surveys. The study specifically targeted people between the ages of 31 and 40 who were considered to be in the top one-third of educational attainment for the U.S. In 2017 — essentially those who had obtained a bachelor’s degree or higher.

South Dakota also had the third-highest rate of net brain drain in 2017, meaning the state was third worst in the country at replacing its losses of highly educated people. North Dakota topped the net brain drain list and Delaware was number two.

Nick Kelly, 28, who holds a master’s degree in engineering management from the South Dakota School of Mines & Technology, said the decision to leave South Dakota mainly had to do with a lack of job options and cultural opportunities. He now lives in Bloomington, Minn., with his wife — who holds a master’s degree in biomedical engineering from SDSM&T — and their child.

Kelly said that while he was looking for jobs at engineering career fairs, he was disappointed to see that most in-state jobs dealt with chemical engineering in the ethanol industry. Most of the other employers at the job fairs weren’t recruiting for positions in South Dakota, Kelly said.

“There just weren’t very many opportunities,” he said.

Kelly now works for an electronics company that designs equipment that makes shipping packages more efficient, a job he said he wouldn’t have found in South Dakota.

Many South Dakota college graduates say they don’t want to leave the state.

Hespen spent four years chasing job opportunities. He started his career in Tulsa, Okla., then moved to California, then to Chicago, then to Baltimore and finally landed in Colorado in 2013. That year, Hespen and his friend, David Kingman, founded Property Meld, a company based around a software program that automates parts of the property management business as a way to save money and improve customer service.

“I moved to Denver as kind of a hedge. If my company didn’t work out, I figured I could find something there,” Hespen said.

As Property Meld gained traction and started growing, Hespen said, he was able to move back to the Black Hills.

“What’s crazy is, I had to start a business to come back,” Hespen said.

Property Meld’s first official headquarters was an office at Ascent Innovation, a business incubator created by the Rapid City Development Corporation on the SDSM&T campus. Business incubators provide space for new businesses as well as free or low-cost business services. They also aim to allow entrepreneurs such as Hespen to collaborate with fellow business owners.

Ascent Innovation in Rapid City is one of several business incubators that have been built on or near university campuses around the state. The idea is to allow university students and researchers to take their ideas from the lab to the open market and, ultimately, to create the types of job opportunities that will prevent highly educated people from leaving the state, said Joseph Wright, associate vice president for research and economic development at SDSM&T.

“There are plenty of students who would want to stay in the state if we had the kind of jobs that attract that kind of talent,” Wright said.

One such success story in Rapid City is VRC Metal Systems, which recently moved to a new facility outside of Ellsworth Air Force Base. The company makes machines that spray metals onto other surfaces at such a high speed that they permanently bond to the surface. The process can be used to repair everything from aircraft to bridges.

Reducing the cost of college could go a long way to keeping graduates in the state, said Beran, CEO of the Board of Regents. The state’s public universities have some of the highest net costs of attendance in the nation, according to BOR data, and federal data show that many graduates in South Dakota carry high levels of college debt.

“Where we are failing right now is making sure everyone who is capable of getting into the next level of education is getting there,” Beran said.

South Dakota’s brain drain isn’t going to be slowed by a single program or initiative, Beran said. Cities across the state will need to support entrepreneurs, push for the expansion of broadband internet service, look for ways to deepen their sense of community and broaden their cultural horizons.

“There are going to be many small solutions,” he said. “That, ultimately, is going to be what makes the state strong.”

An English professor, a physicist, a photographer and a businessman walk into an underground lab. Along with them come a new interim universit… 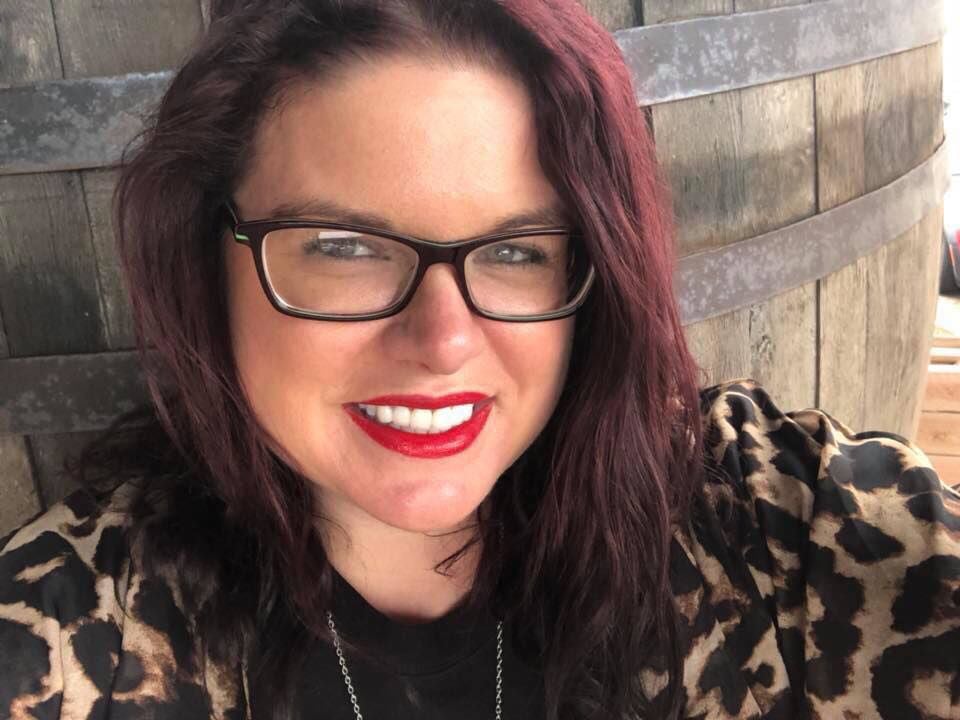 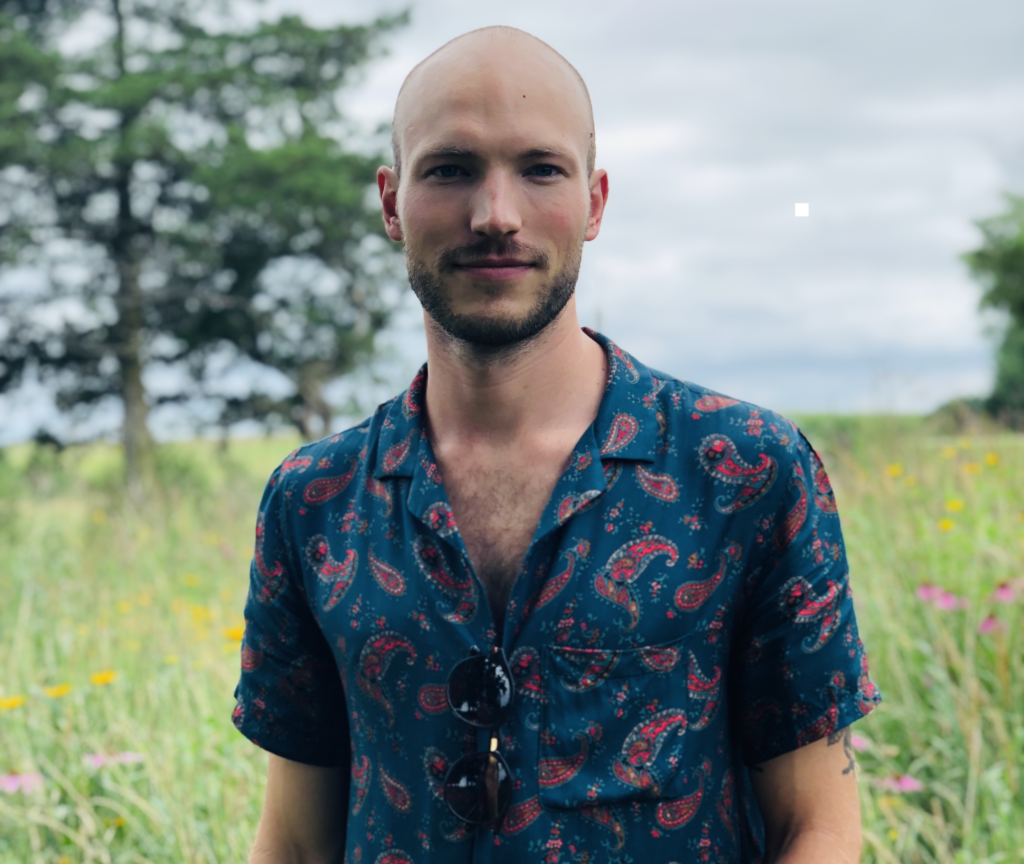 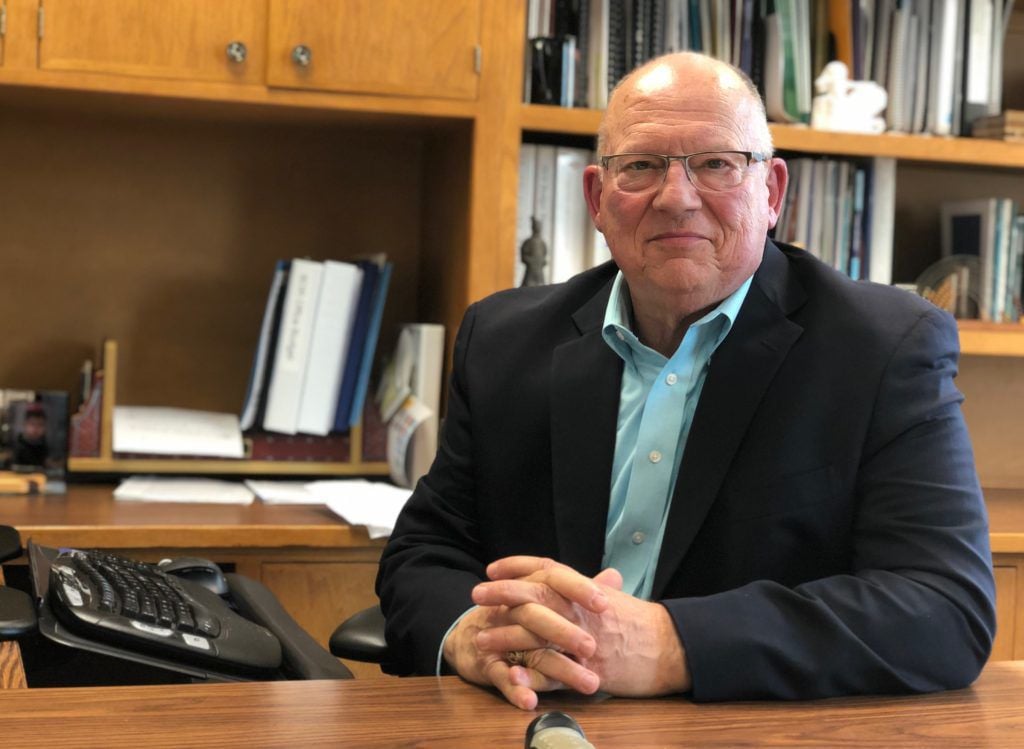 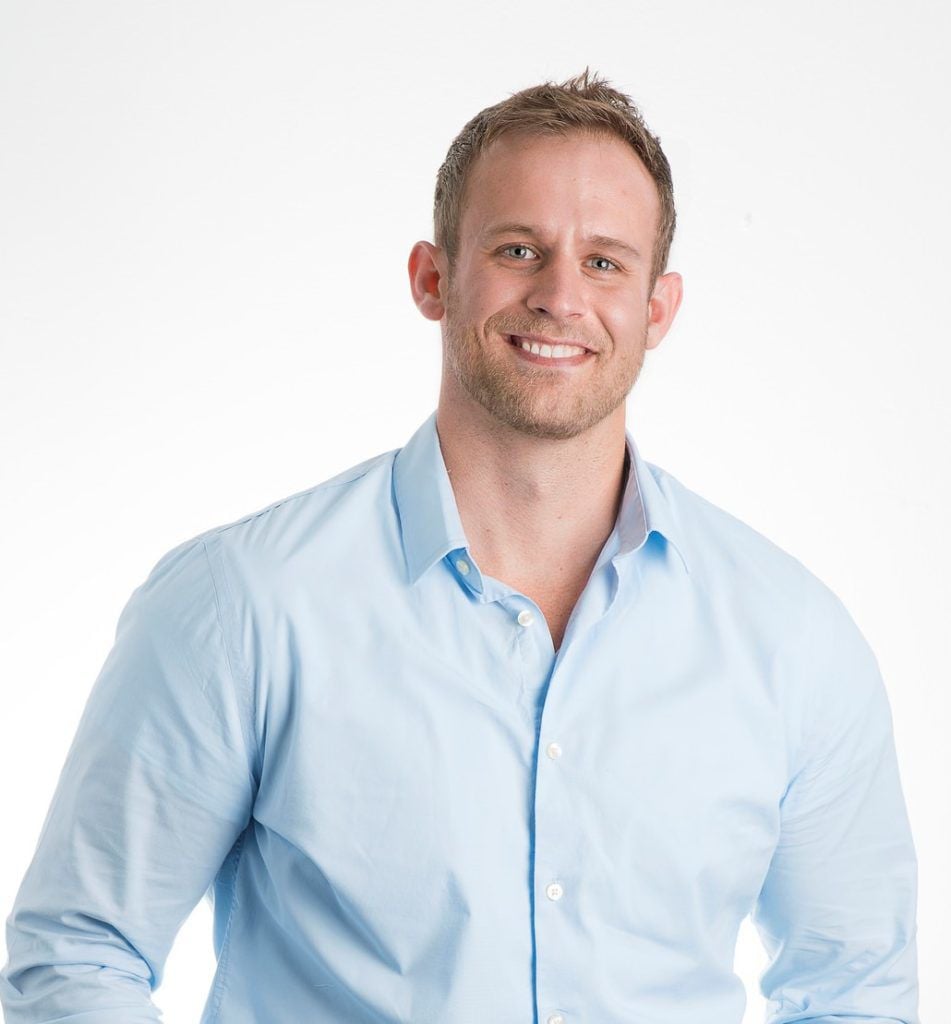