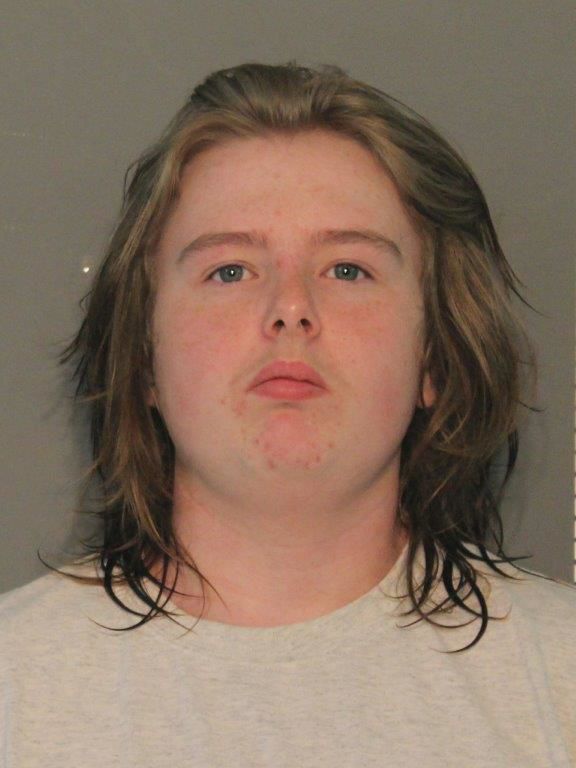 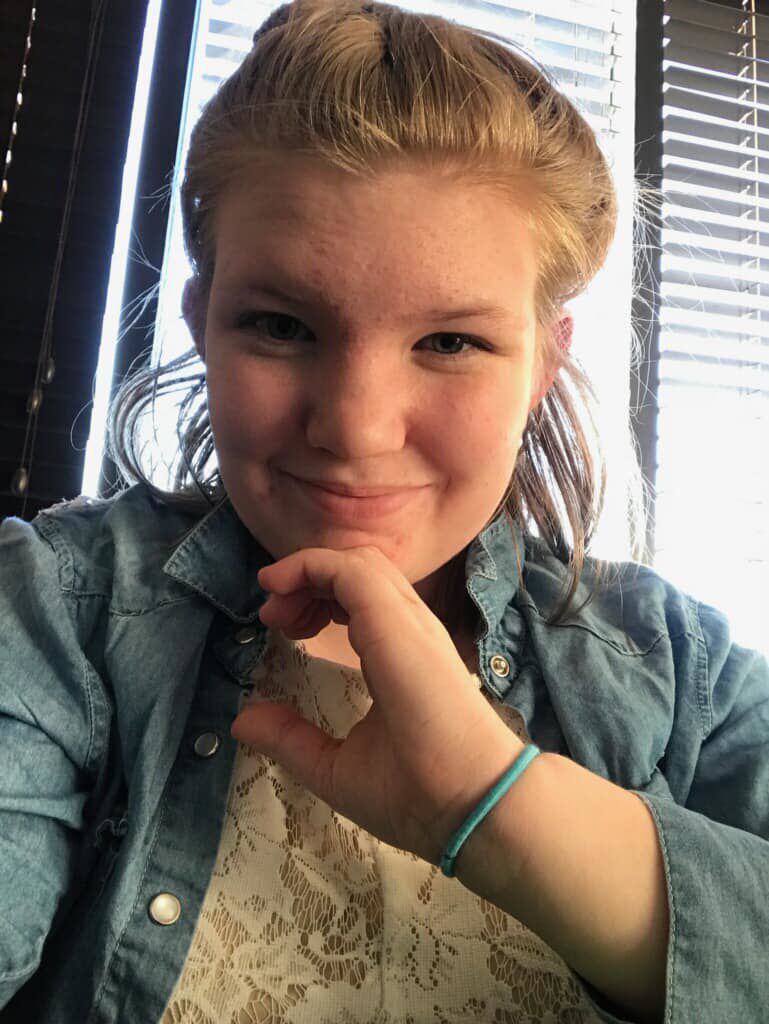 STURGIS | A Sturgis teen entered pleas of not guilty and not guilty by reason of insanity in the death of a 16-year-old Upton, Wyo., girl during an arraignment hearing Thursday in Sturgis.

On Wednesday, a Meade County grand jury indicted Michael Gavin Campbell on alternate charges of first-degree and second-degree murder in connection with the death of Shayna Ritthaler, whose body was found Oct. 7 in the basement of the home the suspect shared with his mother in the Blucksberg Mountain Estates subdivision east of Sturgis.

Meade County Sheriff Ron Merwin said earlier this week that Ritthaler died from a single gunshot wound to the head.

Campbell, 17, is being charged as an adult for the death of Ritthaler. As a minor, the maximum penalties Campbell faces upon conviction for either charge is a term of imprisonment with a possibility of parole and a $50,000 fine.

Campbell's attorney, Steven Titus of Gillette, said he would file a motion to have the case returned to juvenile court before the next court date, a status hearing set by 4th Circuit Judge Kevin Krull for Friday, Dec. 20, in Sturgis.

Titus said after Thursday's hearing that Campbell would be undergoing a private psychological examination in the next two to three months, likely completed before the Dec. 20 status hearing.

Titus also said Campbell had no prior adult offenses and any juvenile offense record he may have is under investigation.

Merwin said investigators are still trying to determine how Campbell and Ritthaler met, the relationship between them, and the events that preceded her death.

Campbell was arrested Oct. 7 after Meade County sheriff’s deputies and officers from the South Dakota Department of Criminal Investigation served a search warrant at Campbell’s home.

South Dakota's ban on phone use while driving starting Wednesday

Drivers in South Dakota who use their cellphones can be pulled over and ticketed purely for that offense starting Wednesday.

PIERRE | South Dakota Gov. Kristi Noem has suspended a teen driving law that was set to take effect this week.

13 staffers, inmates at Pennington County Sheriff's Office have had coronavirus

Thirteen people employed or detained by the Pennington County Sheriff’s Office have tested positive for the coronavirus as of Wednesday morning.

Three more coronavirus deaths were reported Saturday by the South Dakota Department of Health. Two of those who died were Pennington County re…

Two additional people have died in South Dakota and 62 new positive cases of COVID-19 were reported Wednesday by the state Department of Health.