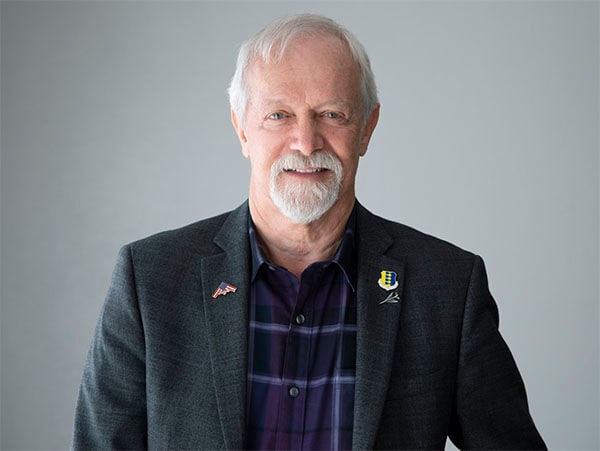 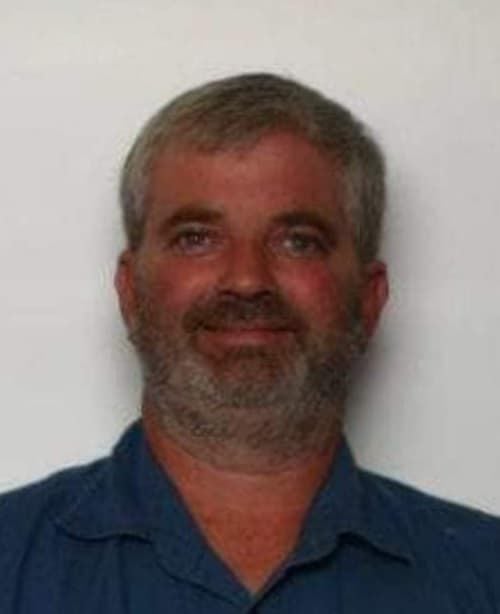 Box Elder voters will have the chance to vote for mayor on June 8.

Mayor Larry Larson is running for re-election against Scott Allen, who was expelled by his peers from the city council in 2019.

Larson was elected to the seat in 2015 when he defeated incumbent Mayor William Griffiths. He was on the Douglas School Board for 36 years, Black Hills Special Services Board for 34 years, and a teacher and administrator for 40 years before retiring in 2012.

Larson said in his six years as mayor, they've put together "probably one of the best administrative teams."

He said one of the things the city has been able to accomplish is refinancing a loan that saved the city $500,000.

Larson said if he's re-elected, he'll focus on the city's infrastructure and preparing for the growth that's expected over the next three to five years. He said that includes sidewalks, roads, water and sewer lines, and housing.

He also said the city is working on a master park plan that would be down by the ball fields. He said there would be a green space for soccer, walking trails and picnics.

"Obviously, it's not going to happen overnight," he said. "We want to connect all the neighborhoods and sidewalks in different areas to get down (to the park)."

Larson said the changes in store take money and he plans to return to Pierre for the next Legislative session to ask for financial help when it comes to Ellsworth Air Force Base. He said they were unsuccessful in getting $5.8 million for expansion and reconstruction of sanitary sewer lines, but were able to get $3.2 million for the Liberty Center.

He said the city is also sending in an application to the Department of Agriculture and Natural Resources and working on another water well to help with growth.

Allen has owned and operated AC/DC Automotive for about 20 years. He previously served on the Box Elder City Council.

Allen was expelled from the council in April 2019 for alleged misuse of power, disorderly conduct and conflicts of interest. In an eight-page resolution that the council approved, Allen was accused of engaging in threatening behavior, using profanity against city officials, using his position to benefit his business and more. 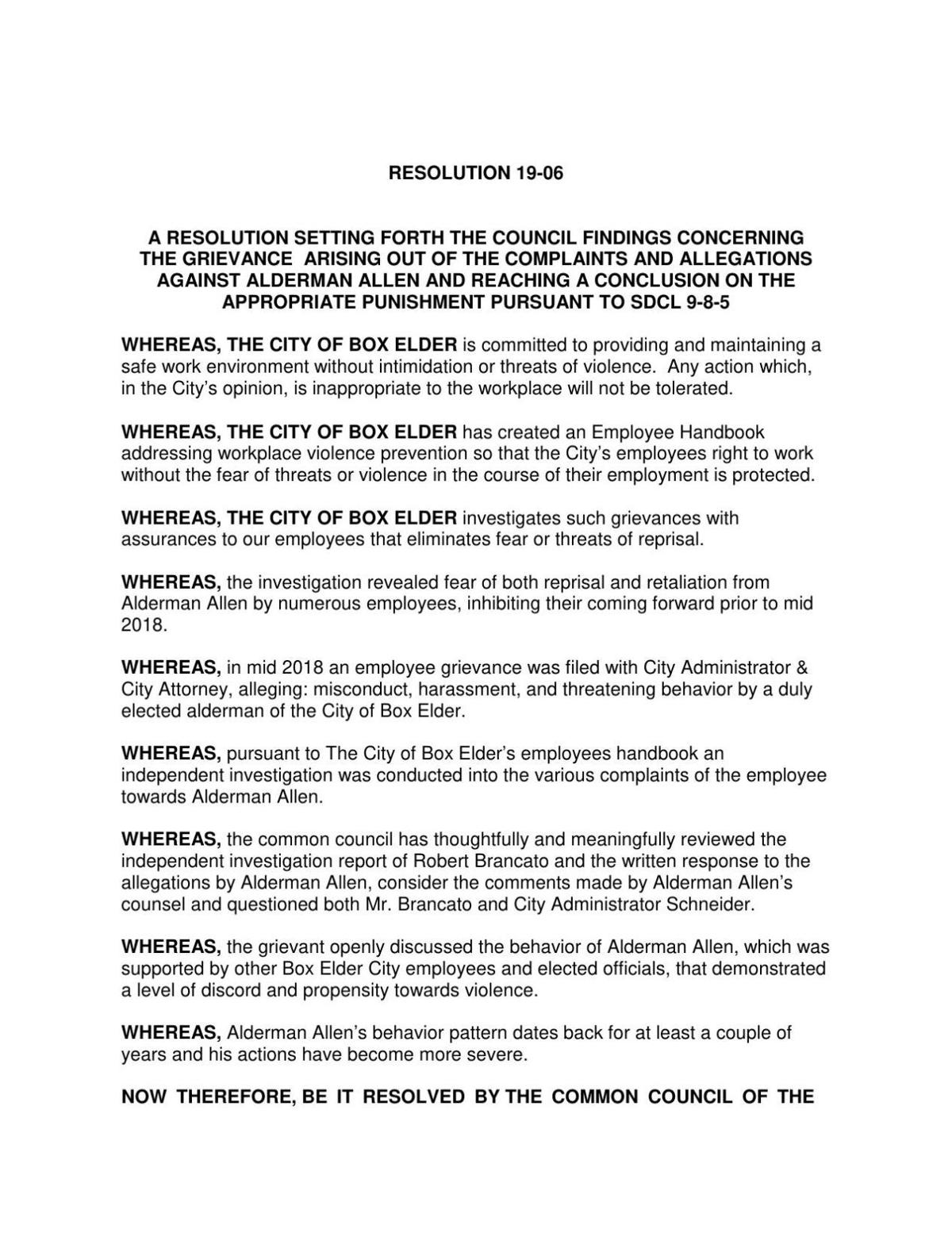 Allen declined to be interviewed for this story.

Absentee voting has started for the race. City Clerk Jermery Washington said as of Wednesday they have had a couple people vote in-person. In-person absentee voting ends at 5 p.m. June 7. Mail-in absentee ballots or those by authorized messenger for those who can't physically come in must be received by 3 p.m. June 8.

Polls will be open from 7 a.m. to 7 p.m. June 8 at city hall. The deadline to register to vote for the election has passed. 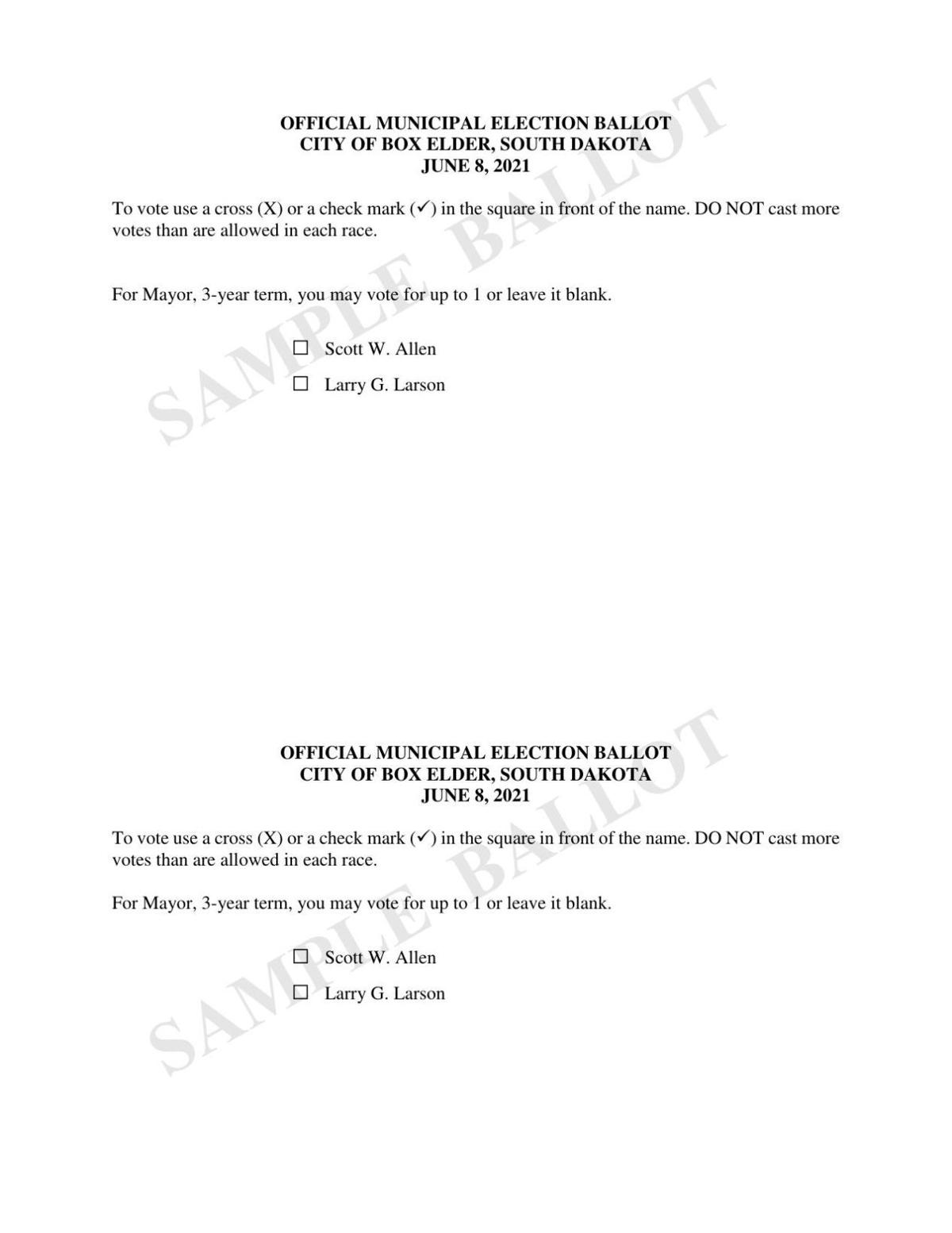 Harris says she is 'undeterred' on voting rights

Harris says she is 'undeterred' on voting rights