A missing Rapid City woman was found alive and her ex-partner was charged with physical and sexual assault Sunday in Chadron, Neb.

Ester Wolfe, 21, was located at a hospital Sunday after going missing July 13, according to a news release from the Nebraska State Patrol. Jesse Sierra, a 33-year-old from Rapid City, was arrested Sunday night in Chadron.

The Chadron Community Hospital called local police at 3:01 p.m. to report a woman with "significant injuries" who said she was sexually and physically assaulted multiple times in a Crawford motel, according to police logs and a news release from Nebraska State Patrol.

Sierra was arrested at 9:48 p.m. on the 1100 block of West Highway 20 in Chadron and charged with first-degree sexual assault and first-degree assault, according to the news release and Chadron Police Chief Tim Lordino. Sierra is being held at the Scotts Bluff County Jail.

Brendyn Medina, spokesman for the Rapid City Police Department, declined to comment on Wolfe's physical condition and whether she was kidnapped, citing the ongoing investigation and Marsy's Law, a victim's rights law.

"The circumstances of her disappearance are still being investigated, as well as the timeline of events that transpired while she was missing," he said. "It is still an open and active investigation that still has many questions left to be answered by the parties involved."

Sierra has been accused of domestic violence in the past, Medina said.

Wolfe was reported missing July 14 after not attending a family event she was expected at and not returning home after work on the previous day. She was last seen leaving work after a visit from Sierra, whom she used to date.

Law enforcement is looking for a missing Rapid City woman who may be with an abusive man, according to a South Dakota Missing Endangered Advisory.

The public is being asked to help find a missing Rapid City man. 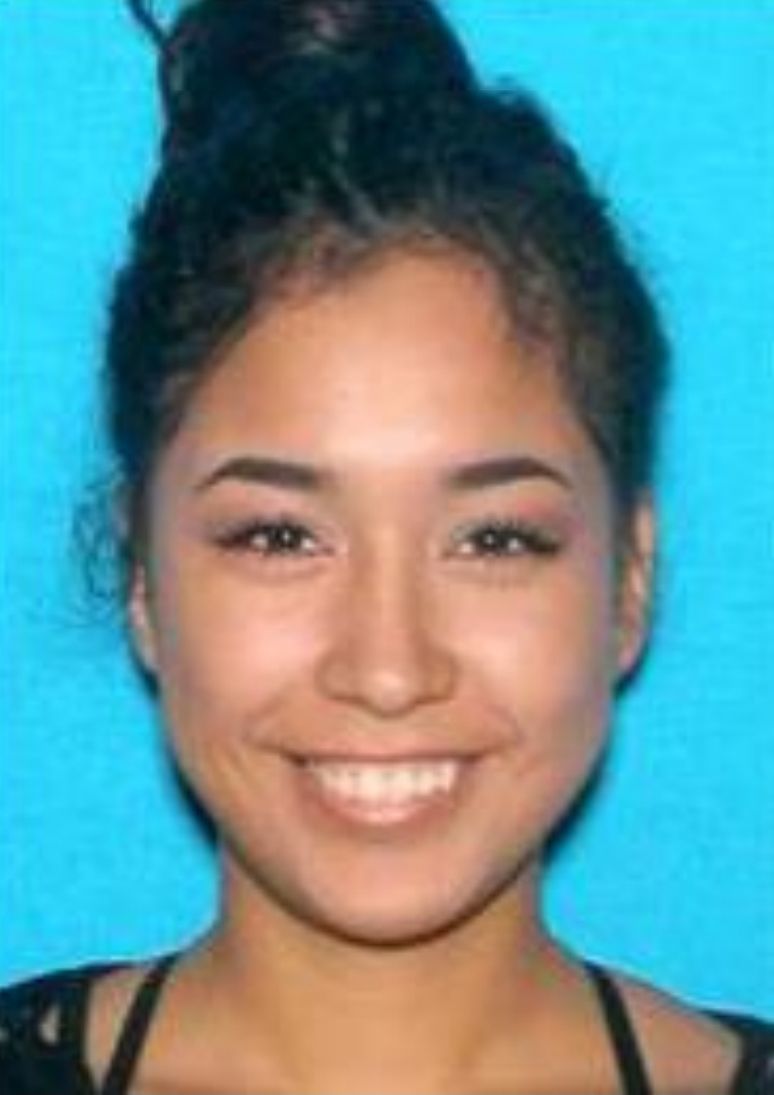 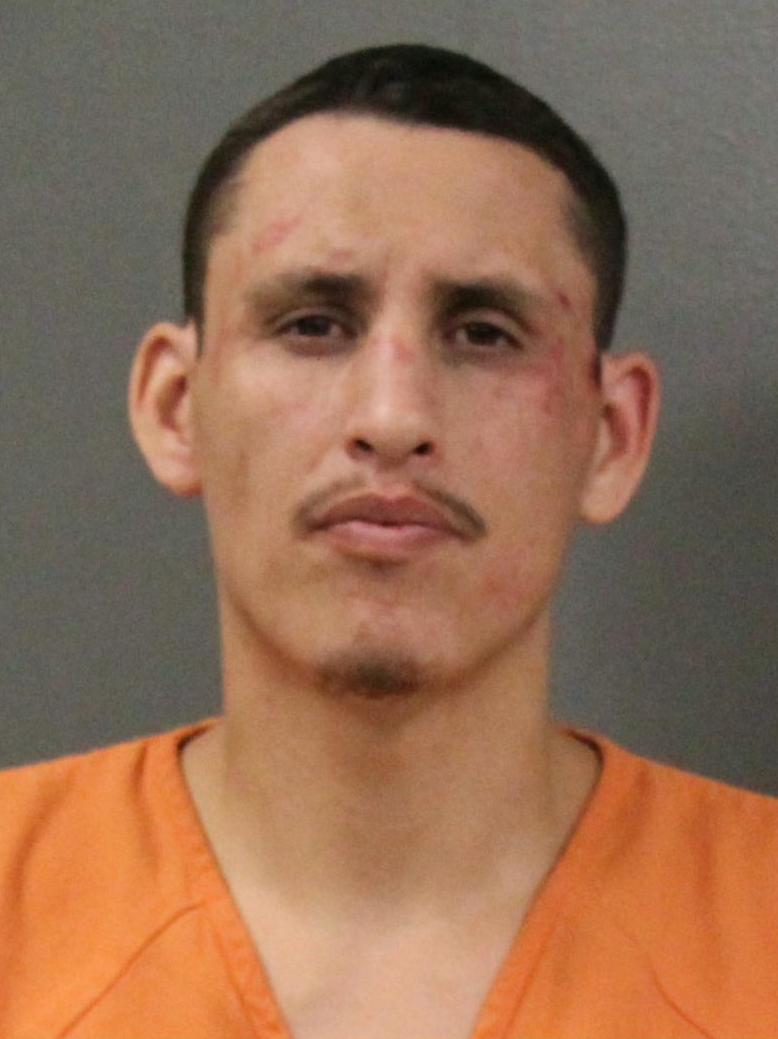