As Election Day approaches, the Journal is interviewing candidates for office in the Rapid City region. The Journal selected races where there are competitive candidates.

In instances where the Journal was unable to contact or interview a candidate, information was obtained via campaign websites or previously published stories during the June 2022 primary election.

Election Day is Nov. 8. Polls will be open from 7 a.m. to 7 p.m. Additionally, in-person absentee voting is available at county auditor offices.

Helene Duhamel is the Republican incumbent Senate candidate for District 32, which encompasses the central core of Rapid City.

Duhamel first entered the office of senator in 2019 when Gov. Kristi Noem appointed her following the resignation of Alan Solano. She won the 2020 race against Democrat challenger Michael Calabrese with 64% of the district's votes.

Duhamel is a fifth-generation Rapid Citian. She grew up in District 32 and worked in television news for 35 years before starting as the public information officer at the Pennington County Sheriff's Office five years ago.

Other than attending Stanford University to study communications and working in Scottsbluff, Nebraska for about a year and half, Duhamel said she's lived in Rapid City the remainder of the time. She has three children and has been married for 35 years to Steve Duffy, who recently won the Republican primary for a House seat in District 32.

"I've been here my whole life. I'm a known quantity. People know who I am. I feel like I'm a trusted voice in Pierre," she said. "When you hire somebody as an elected official, you're hiring somebody and you're looking for somebody with good judgment. You may not agree with every single decision, but you know that person will dig in, look at all sides of the issue, and make the best decision."

Duhamel said she really digs into "the big issues that impact most people's lives." She said water, wages and public safety are her priorities. Duhamel noted her support for a project to bring Missouri River water to the area, and her work with Elevate Rapid City to bring businesses offering good wages and benefits.

"I'm not a lightning rod on either side. I'm working on the things I think that impact our lives, our pocketbooks," she said.

Duhamel decided to run after working in the position for three years because it's been "one of my greatest honors to serve," and she's able to work on the "meat and potatoes issues."

Nicole Heenan is challenging Helene Duhamel for the District 32 Senate seat, which encompasses the central core of Rapid City.

According to Heenan's campaign website, she is a fifth-generation South Dakotan and a first-generation college graduate who owns a small business in Rapid City: Dharma Wellness. She is a current fellow for the John T. Vucurevich Foundation and a committee member for Early Learner Rapid City.

"This coalition of committee members believes that all children should have access to high-quality learning environments and experiences. Access to early childhood learning is the critical and necessary foundation for lifelong success," her website states. 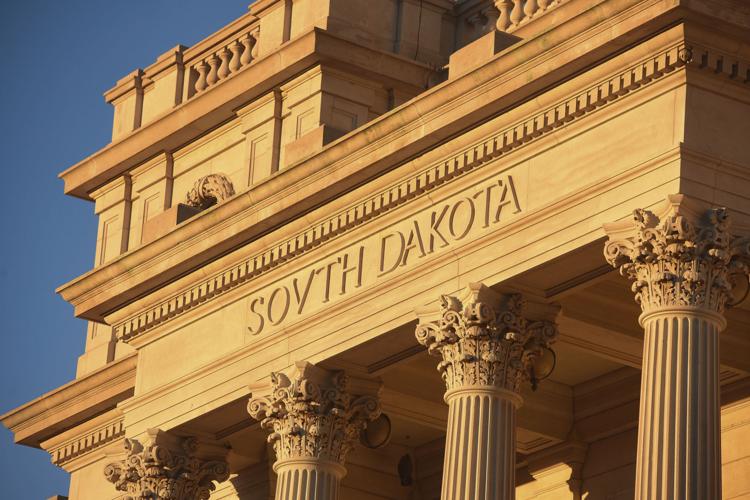 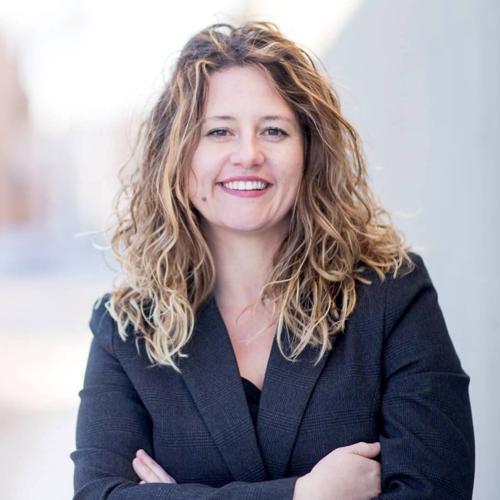 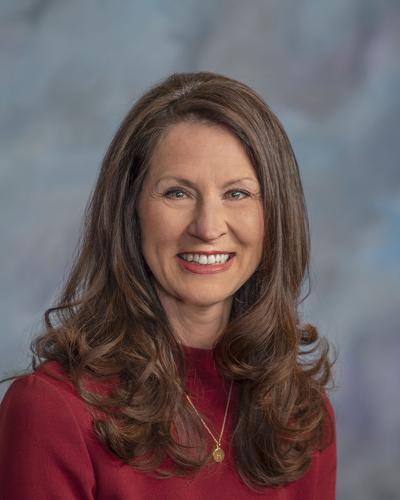