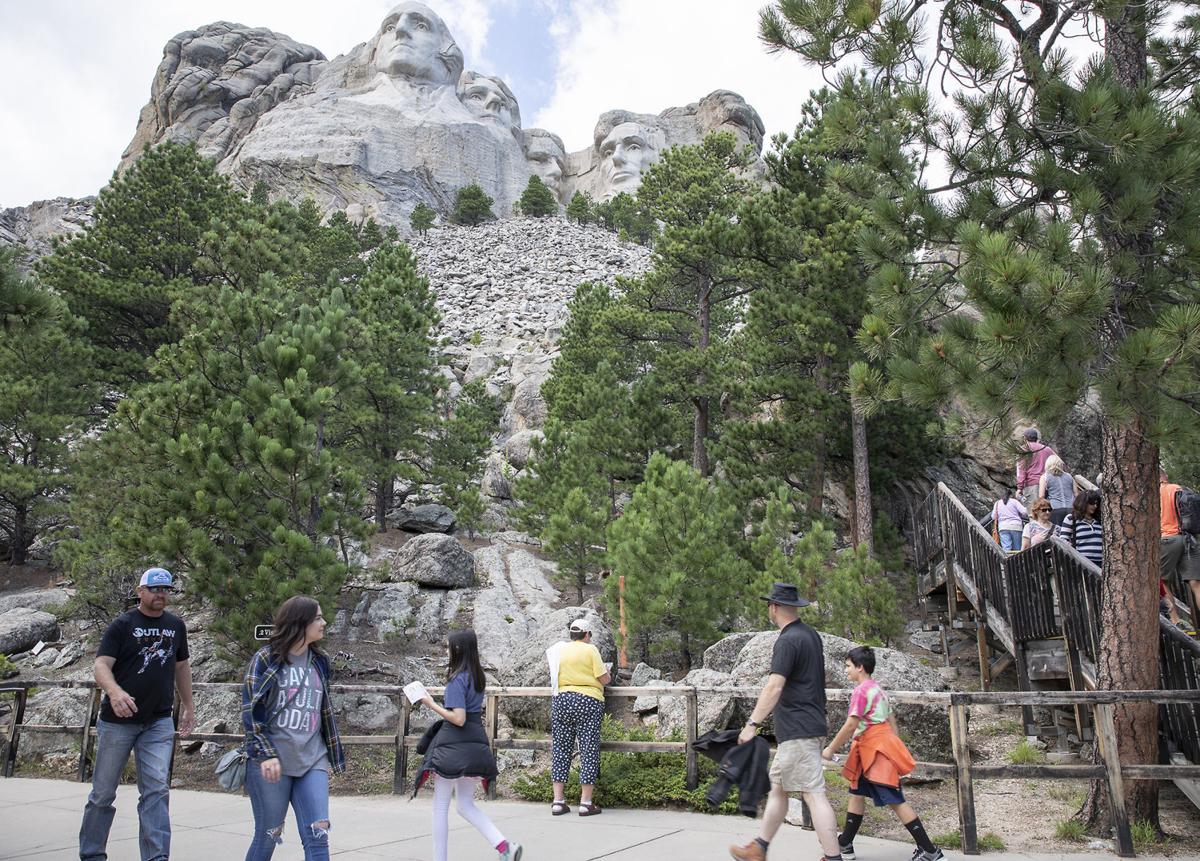 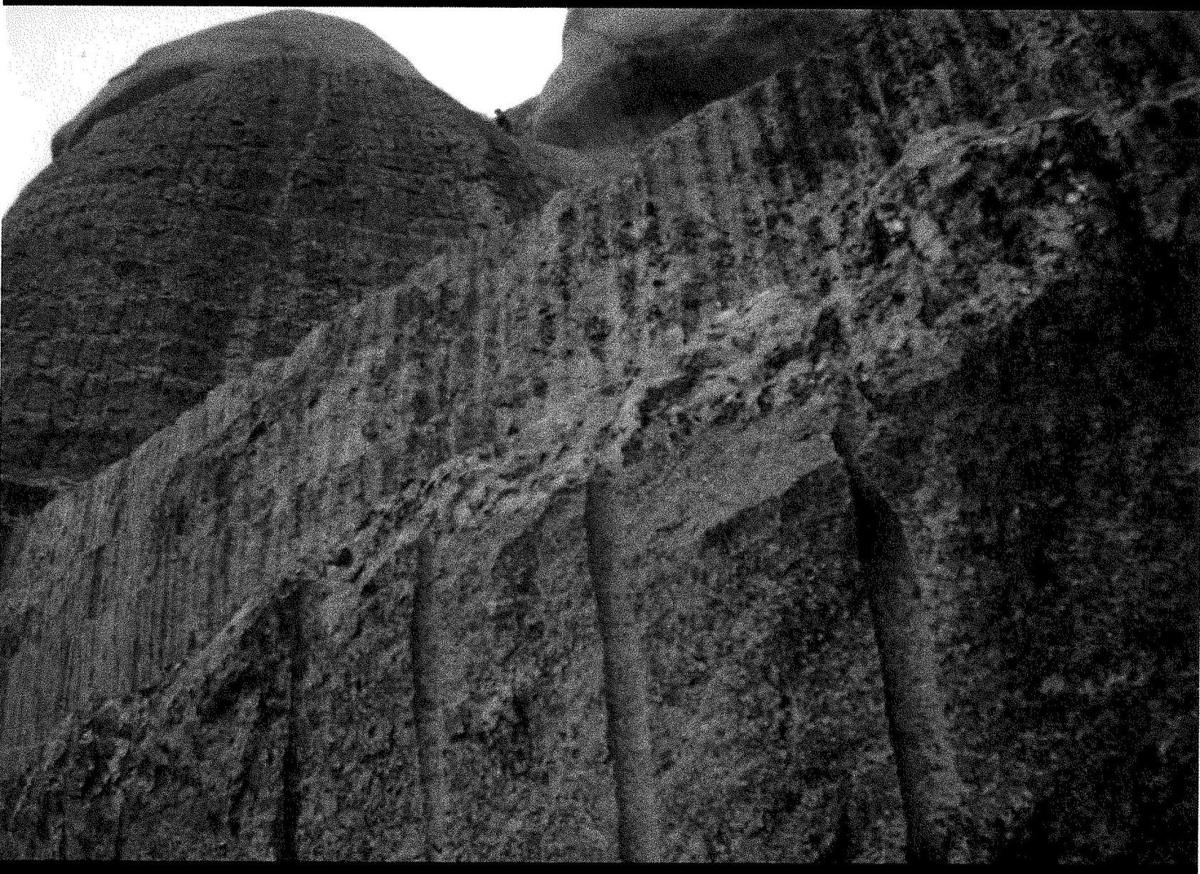 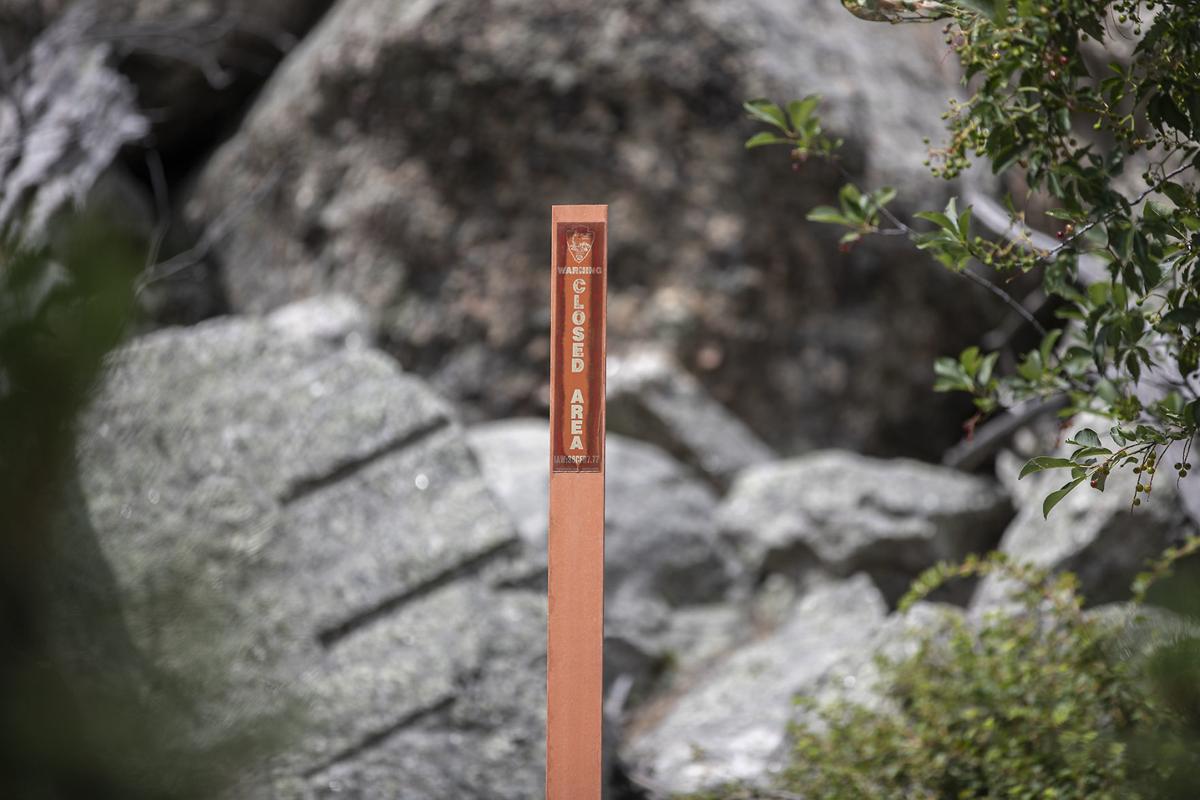 A fifth face temporarily appeared on Mount Rushmore last Friday as a barefoot Nebraska woman illegally scaled the massive sculpture without a rope, making it about 15 feet from the top of the granite mountain, which stands at an elevation of 5,725 feet.

After passing through a number of signs warning people not to trespass or climb the sculpture, Alexandria Incontro scrambled up the rock pile at the base of the monument before taking a route between George Washington and Thomas Jefferson, according to federal court records.

Incontro, who was visiting Mount Rushmore from Omaha with her two children and more than a dozen other family members, pleaded guilty Monday at the federal court in Rapid City to the crime of climbing Mount Rushmore and was given a $1,000 fine and $30 fee, records show. Prosecutors dropped other charges of trespassing on property not open to the public, violating a closure of public use limit, and failure to obey a lawful order.

Multiple people reported Incontro climbing around 7:08 p.m. on Friday, according to a law enforcement report. A federal officer and park ranger responded to the base of Mount Rushmore, which is "clearly signed with orange closed signs." The woman had to pass by several of the signs and climb over a railing before reaching the rock pile, or talus slope.

The ranger asked the woman to come down, and Incontro responded by saying something like "do you want me to come down fast or slow," the report says. But she continued to climb higher. The ranger and officer climbed up the talus slope and saw that Incontro was on a "vertical rock face approximately 15 feet from the top of the sculpture" between Washington and Jefferson, whose faces are about 60 feet high.

The officer wrote that she spoke with Incontro for several minutes before she agreed to climb down.

Once Incontro descended, the report says, she agreed to be searched and walk down the talus slope and was cuffed and arrested.

Keystone Ambulance medics, who had been on standby, found that Incontro had scrapes on her limbs from falling on her way up the rock pile. She also had minor wounds on her feet from climbing barefoot. Incontro denied further medical attention and was transported to the Pennington County Jail.

Maureen McGee-Ballinger, spokeswoman for the memorial, said she had no information on the incident and didn't know if this is the highest anyone has climbed.

Incontro is not the first person to scale Mount Rushmore. A 19-year-old was fined $1,000 after climbing onto the rock pile last July. In 2009, 11 Greenpeace activists used ropes to climb up the back of the monument before some rappelled down the face of the sculptures and unfurled a banner calling for politicians to take action against global warming. The group had to pay $30,866 in fines and do community service.

When Zachary Schossau was caught climbing on the rocks below the faces of Mount Rushmore, it was too late for an apology.