A Michigan woman got quite a surprise when she went to her mailbox this week — amid her regular bills and junk mail was a postcard that had been mailed almost 100 years ago.

Brittany Keech said she didn't give the card much thought at first because she was busy with her kids and her daily hustle and bustle.

"I thought it was very peculiar that I was receiving a postcard because nobody sends postcards anymore nowadays," Keech said. "I went 'OK, this is different.'"

Later she noticed that the card was postmarked Oct. 29, 1920. It had her Belding, Michigan, address but was written to someone named Roy McQueen in faded cursive writing.

Hope this will find you all well. We are quite well but mother has awful lame knees. It is awful cold here. I just finished my history lesson and am going to bed pretty soon. My father is shaving and my mother is telling me your address. I will have to close for a night. Hope grandma and grandpa are well. Don't forget to write us — Roy get his pants fixed yet."

It was signed by Flossie Burgess.

The card has a Halloween theme that includes a black cat holding a broom, a bat, a goose and an owl, along with a woman with a cane and a jack-o'-lantern in a witch's hat.

There's a George Washington one cent stamp on the back and the smudged postmark says Jamestown, but the state appears to be covered by some kind of sticker.

Keech, 30, said she has no idea what delayed the card, which was mailed decades before she was born.

A spokesperson for the Postal Service told CNN affiliate WXMI that "in most cases these incidents do not involve mail that had been lost in our network and later found. What we typically find is that old letters and postcards — sometimes purchased at flea markets, antique shops and even online — are re-entered into our system. The end result is what we do best — as long as there is a deliverable address and postage, the card or letter gets delivered."

Keech posted photos of the postcard on a Facebook group in hopes of finding McQueen's or Burgess' relatives, or someone who might have known the families.

"I have two wonderful ladies that are helping me look into their genealogy," she said.

Several people have posted old documents in the comments section that might help solve the mystery.

Keech wants to return the card to a family member and said they've got a lead on one possible relative.

SALT LAKE CITY (AP) — A 13-year-old Utah boy with autism was shot by police after his mother asked for help getting him hospital mental-health treatment and officers agreed to talk with him, police footage released Monday showed.

Walmart to raise wages, paying staff up to $30 an hour

About 165,000 Walmart supercenter employees are about to get more pay — with more responsibility and some staff getting pay up to $30 an hour.

OMAHA, Neb. (AP) — A white business owner charged with manslaughter for fatally shooting a Black man during protests in Nebraska has died by suicide days after his indictment, his attorney said Sunday.

After a farmer suffered a heart attack, his neighbors stepped up to harvest his crops on N.D. farm

Around 60 farmers in North Dakota put their harvesting on hold to help the farmer and his family, using all their own equipment.

RICHMOND, Va. (AP) — At least three dozen Virginia residents have been prohibited temporarily or permanently from having firearms or purchasing them based on a new state law allowing authorities to convince a judge that a person would be a danger to themselves or others.

NEW YORK (AP) — Fox News Channel apologized on Monday “for any confusion” in reporting a now-debunked story about the mayor of Nashville, Tennessee, supposedly concealing the number of coronavirus cases linked to bars and restaurants in that city because they were so low.

SACRAMENTO, Calif. (AP) — California will not accept new unemployment claims for the next two weeks as the state works to prevent fraud and reduce a backlog as more than 2 million people are out of work statewide during the coronavirus pandemic, officials said late Saturday.

WALLAND, Tenn. (AP) — The National Park Service is trying to identify who mounted a cardboard sign with a racist message and hung a black bear skin over an entrance sign at Great Smoky Mountains National Park.

Watch Now: Can the Supreme Court be expanded? 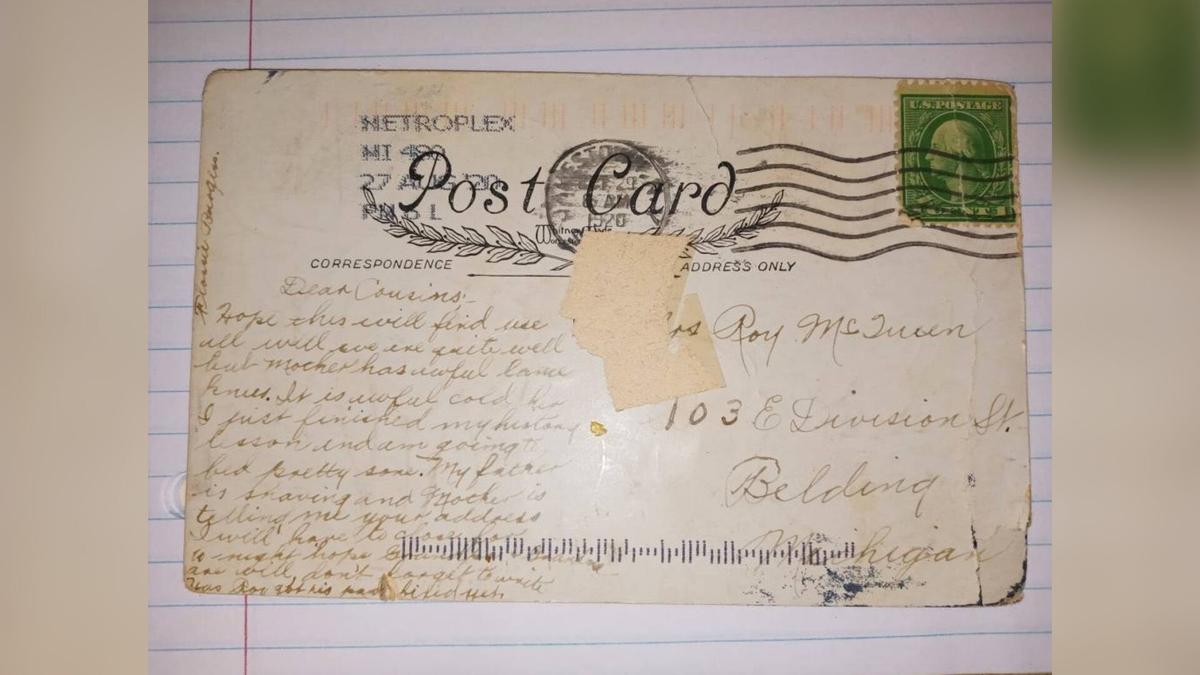 This postcard was mailed in 1920 and arrived in Michigan on Tuesday. 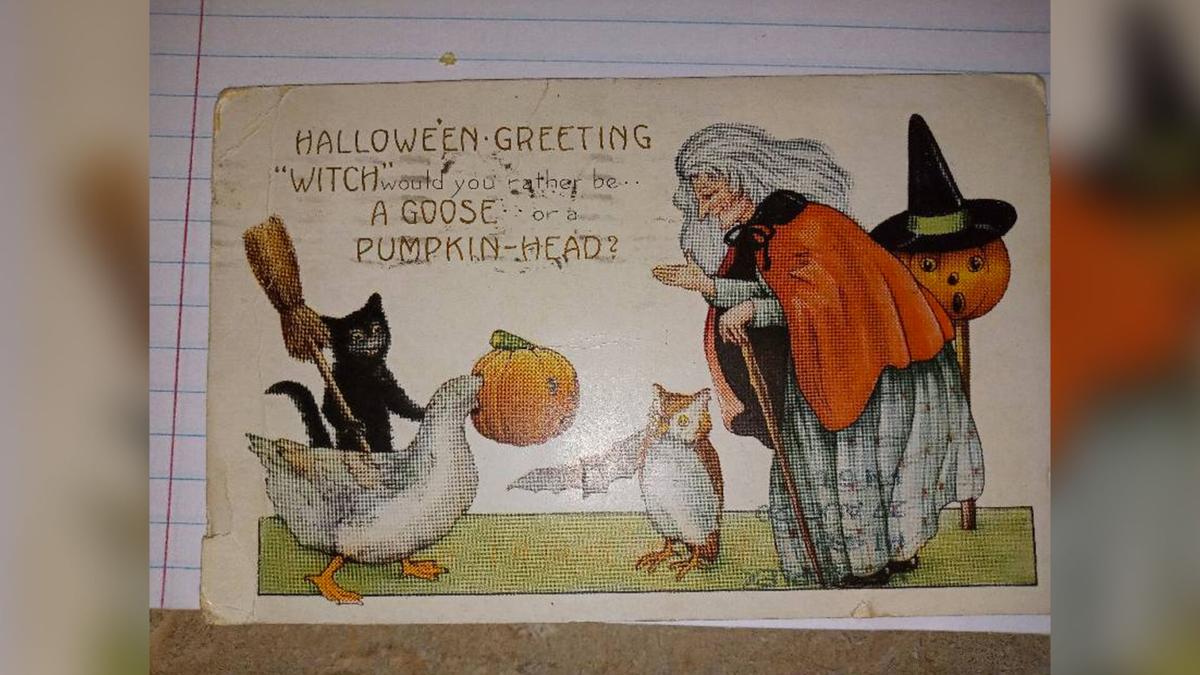 The postcard arrived just in time for Halloween.