HARPURSVILLE, N.Y. — April, the giraffe that became a sensation when a rural New York zoo livestreamed her 2017 pregnancy and delivery, was euthanized Friday because of advancing arthritis, the zoo said.

"She is a precious member of our family, and while we knew this day would eventually come, our hearts are hurting," Animal Adventure Park owner Jordan Patch said in a statement.

The 20-year-old giraffe started showing signs of mobility problems last summer, and veterinary imaging showed she had arthritis in her feet and problems in her left hind leg, the zoo's veterinarians said in a statement. They noted that animals as large as giraffes can deteriorate quickly from arthritis.

They said they deployed joint supplements, pain medications, anti-inflammatories, padded flooring, diet changes and trimming April's hoofs to try to slow the disease's progression, but her mobility kept declining, and she started spending a lot more time lying down.

Imaging in March showed "significant and progressing degeneration" of joints in her lower leg, the vets said.

Statistics on giraffe life expectancy vary. A Knoxville, Tennessee, zoo giraffe that was said to be the nation's oldest was euthanized at 31 in 2019.

April attracted a huge online audience as she carried her fourth calf in 2017 at the privately owned zoo in Harpursville, a village about 130 miles (209 kilometers) northwest of New York City. The giraffe cam became the second most-watched livestream in YouTube history, at least at the time, with more than 232 million views and 7.6 billion minutes of live watch time over several months.

At least 1.2 million people watched as the male calf, eventually named Tajiri, was born — appropriately enough — in the month of April.

An online fundraising campaign pulled in more than $150,000 for the care of April, her mate and the calf. Other ventures — including a Toys 'R' Us sponsorship of the YouTube stream, monetized text messages and a clothing line — also brought money to the zoo. The owners said it would be used for zoo upkeep, wildlife conservation in Africa and local children with unexpected medical expenses.

"April's impact on animal conservation and appreciation is both immeasurable and lasting," Patch said Friday.

April had another calf, Azizi, in March 2019, with more than 300,000 people watching live on YouTube. He died at a Texas zoo last October.

Animal Adventure Park said she was put on contraceptives to retire from the breeding program following his birth.

Stacey Abrams on voting rights, her next move

Stacey Abrams on voting rights, her next move

The gunman who killed five people including a prominent doctor in South Carolina was former NFL player Phillip Adams, who killed himself early Thursday, according to a source who was briefed on the investigation.

Nearly half of new US virus infections are in just 5 states. Should they get vaccine priority?

Some want officials to target vaccine supplies to five hotspots where 197,000 people have tested positive in the past week. Plus, Texas says no to vaccine passports, while California joins states lifting pandemic restrictions. Get all the latest.

Family says DMX, the rapper and actor known for iconic hip-hop songs and a gruff delivery, is dead at 50

WHITE PLAINS, N.Y. (AP) — Family says DMX, the rapper and actor known for iconic hip-hop songs and a gruff delivery, is dead at 50.

President Joe Biden announced a half-dozen executive actions Thursday aimed at addressing gun violence across the nation that he called an “epidemic and an international embarrassment."

DALLAS (AP) — Six people were found fatally shot in a suburban Dallas home early Monday after police say two brothers made a pact to kill four family members and themselves.

LAS VEGAS (AP) — O.J. Simpson and a Las Vegas hotel-casino have settled a lawsuit alleging that unnamed employees defamed Simpson by telling a celebrity news site he had been banned from the property in November 2017 for being drunk and disruptive.

OMAHA, Neb. (AP) — A man who had been on Nebraska's death row since 2003 died Saturday, reducing the total number of condemned inmates in the state to 11, prison officials said Monday.

IRVING, Texas (AP) — A woman who called 911 from the lobby of a suburban Dallas police department and said she had killed her two young daughters has been charged with two counts of capital murder, police said Tuesday. 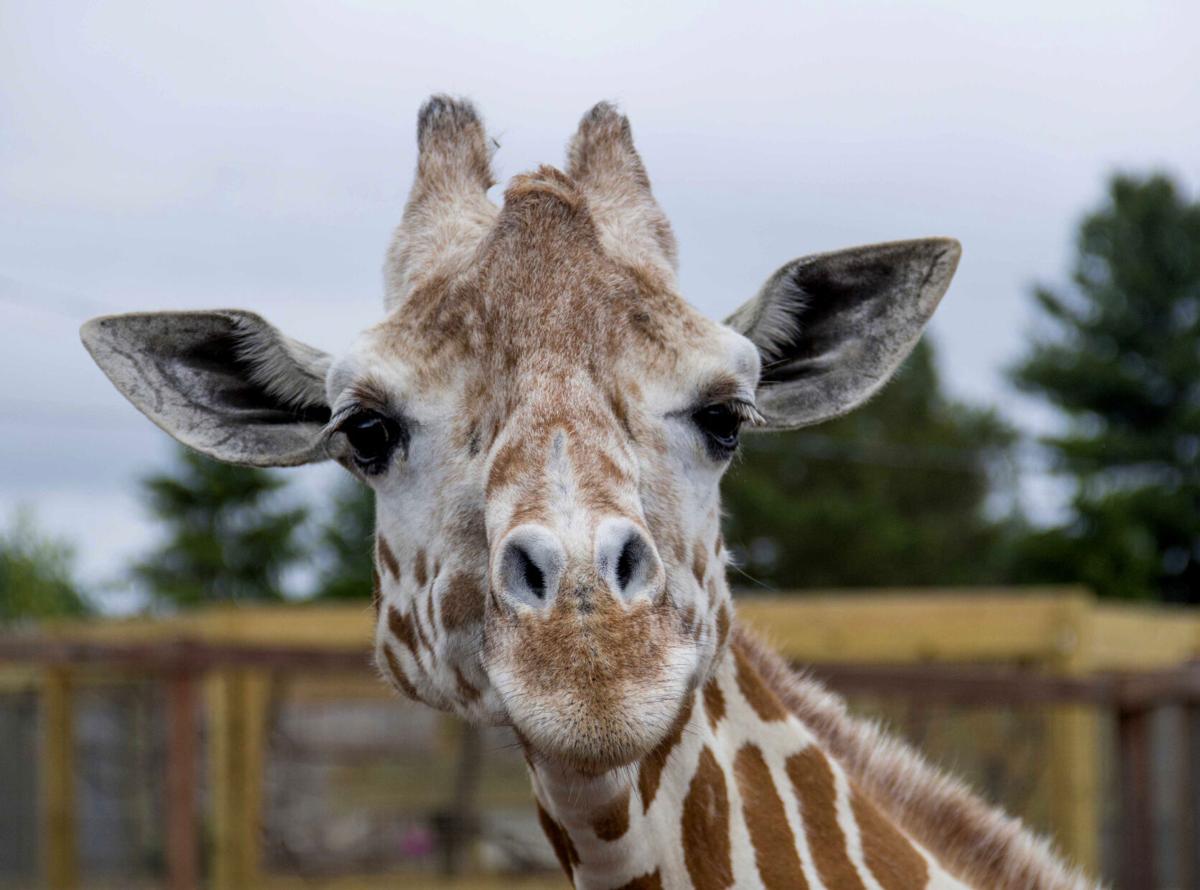 This undated photo shows April the giraffe at Animal Adventure Park in Harpursville, N.Y. Park officials said 20-year-old April was euthanized "due to her worsening arthritis." 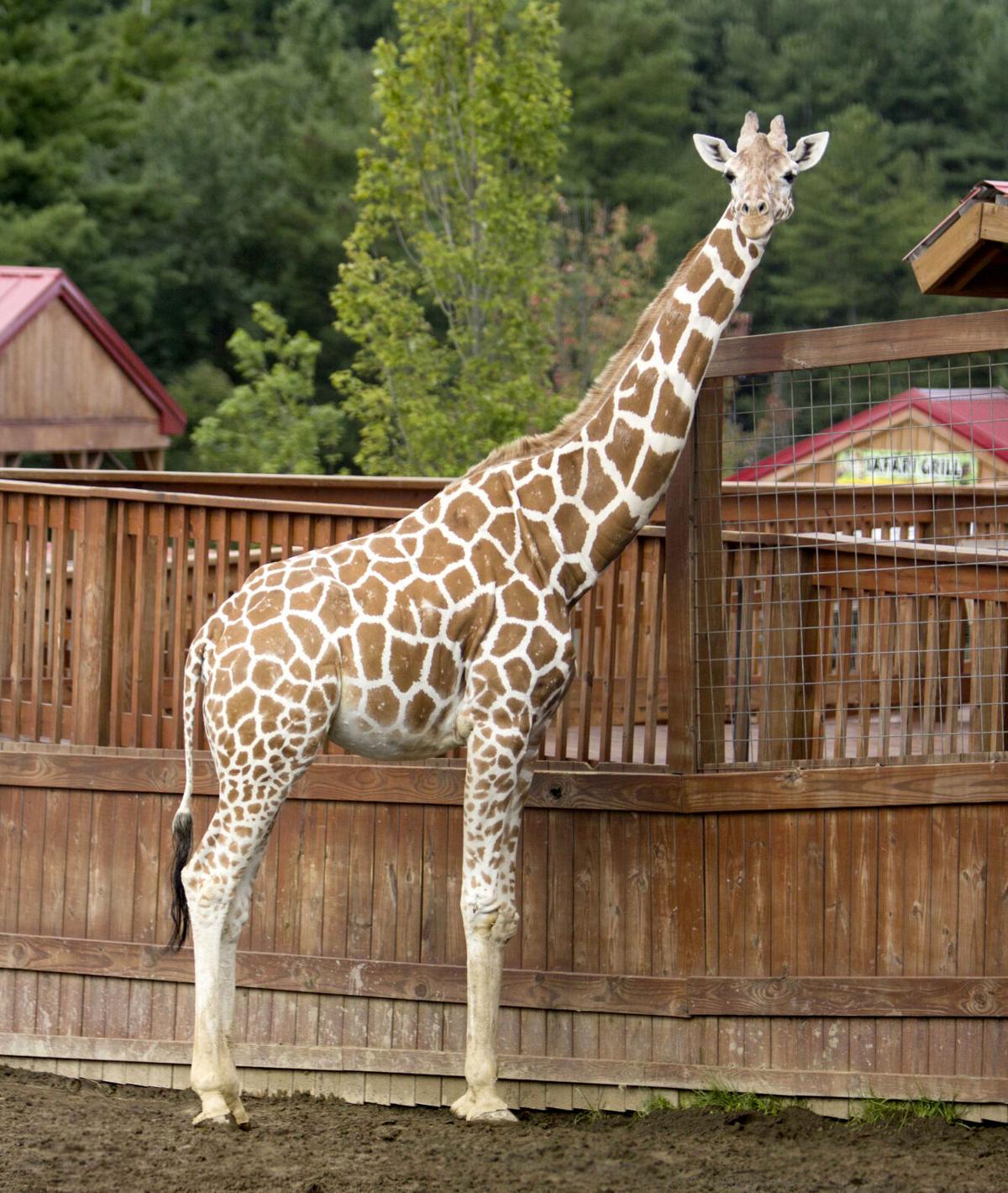 April the giraffe is shown at Animal Adventure Park in Harpursville, N.Y.