Saints vs. Buccaneers: Follow the latest scores and highlights from the NFL playoffs

For centuries, the source of Stonehenge's massive sarsen stones have been an open mystery.

Archaeologists and historians have long debated where the giant sarsen stones, used to create the prehistoric monument in Wiltshire, England, could have come from.

On Wednesday, researchers announced a breakthrough discovery that placed the sarsen stones' likely origin in West Woods — a woodland area just 15 miles away from Stonehenge, close to the town of Marlborough.

"MYSTERY SOLVED!" tweeted English Heritage, which looks after the site and contributed to the study. "We FINALLY (almost certainly...) know where Stonehenge's giant sarsen stones come from!"

The stone circle monument, built by Neolithic people, is largely made from two types of stone. There are the smaller slabs known as bluestones, which are known to have come from the Preseli Hills in southwest Wales.

The larger standing stones, known as megaliths, are made of sarsen, a local sandstone. They weigh up to 30 tonnes and stand up to 7 meters (nearly 23 feet) tall, and form all fifteen stones of Stonehenge's central horseshoe. Experts suspected for a long time that the stones could have originated from the Marlborough Downs, a group of hills north of the monument — but the truth had been "impossible to identify until now," said the statement from English Heritage, which looks after the site.

This all changed last year, when a missing piece of the stones was returned. A core from a sarsen stone was removed by 1958, and kept by an excavations employee, who asked that it be returned to the monument on the eve of his 90th birthday.

"When Robert (the employee) decided to return the core last year, experts started piecing together a puzzle," tweeted English Heritage.

The team, funded by the British Academy, carried out non-destructive testing on the sarsen stones and the missing core, which showed that most shared a similar chemistry and came from the same area. Then, they analyzed sarsen outcrops all across England, from Norfolk to Devon, to compare those chemical compositions with the Stonehenge samples. The method is similar to matching a "chemical fingerprint," said the study, which was published in the journal Science Advances.

The results finally found the best match in one location — West Woods, about a 40-minutes' drive away.

"It has been really exciting to harness 21st century science to understand the Neolithic past, and finally answer a question that archaeologists have been debating for centuries," said David Nash of the University of Brighton, who led the study.

West Woods is a picturesque forested area spanning nearly 390 hectares (960 acres). It's popular for its cycling and walking trails, and for springtime flower blooms.

There are still questions unanswered. For example, there are two stones that appear to have come from different source areas from the other Stonehenge sarsens.

"While this could be coincidental, one possibility is that their presence marks out the work of different builder communities who chose to source their materials from a different part of the landscape," said the study.

It's also unclear why the original Stonehenge builders chose to source their sarsen from West Woods, when there were so many other areas nearby dense with sarsen stones — but the study's team theorized it could be because of the sheer size of the West Wood stones.

"We can now say, when sourcing the sarsens, the over-riding objective was size — they wanted the biggest, most substantial stones they could find and it made sense to get them from as nearby as possible," said historian Susan Greaney, one of the study's co-authors, in the English Heritage statement. "This is in stark contrast to the source of the bluestones, where something quite different — a sacred connection to these mountains perhaps — was at play."

"Yet again this evidence highlights just how carefully considered and deliberate the building of this phase of Stonehenge was," she added.

The discovery sheds light on where these Neolithic populations were based, and where they gathered their materials — but also helps narrow down the path to Stonehenge. Another long-standing mystery isn't just where the stones came from, but how they were transported such far distances to the monument's site.

"Our results further help to constrain the most likely route along which the sarsens were transported to Stonehenge," said the study. For instance, researchers can now rule out previous theories that the stones traveled from the village Avebury south or southwest to Stonehenge.

The study added that further investigations are needed to narrow down the stones' exact source location within West Woods, and to identify "prehistoric sarsen extraction pits."

"To be able to pinpoint the area that Stonehenge's builders used to source their materials around 2500 BC is a real thrill," said Greaney in the statement. "Now we can start to understand the route they might have traveled and add another piece to the puzzle."

Photos: Celebrations, protests and more — a look back at Stonehenge through the years

NEW YORK (AP) — Benjamin de Rothschild, who oversaw the banking empire started by his father in 1953, has died. He was 57.

NEW YORK (AP) — Dr. Harold N. Bornstein, the physician who once declared that Donald Trump would be “the healthiest individual ever elected to the presidency," died Jan. 8. He was 73.

NEW YORK (AP) — CNN’s Jake Tapper, under fire for a comment questioning a Republican congressman and combat veteran’s commitment to democracy, said Thursday the criticism is an attempt to change the subject from the attack on the U.S. Capitol.

MEMPHIS, Tenn. (AP) — A Tennessee police officer was charged with kidnapping a man in a squad car while on duty and fatally shooting him, authorities said. 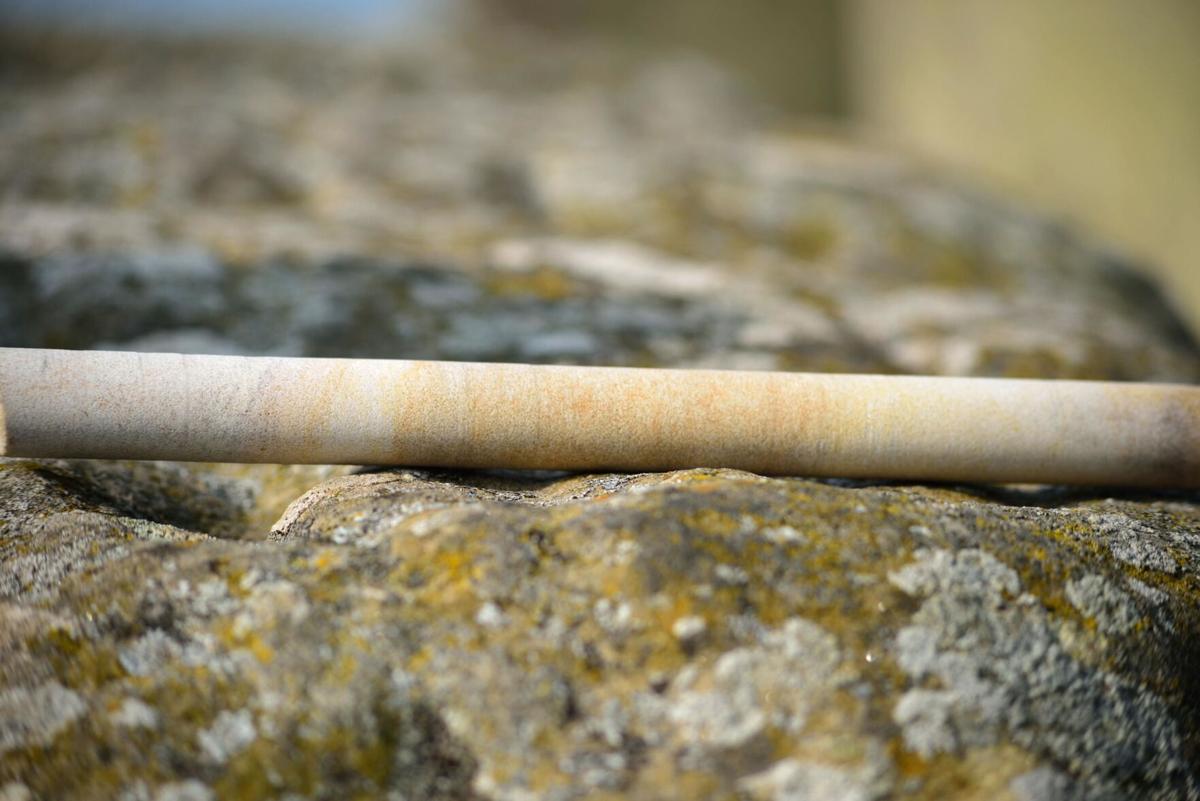 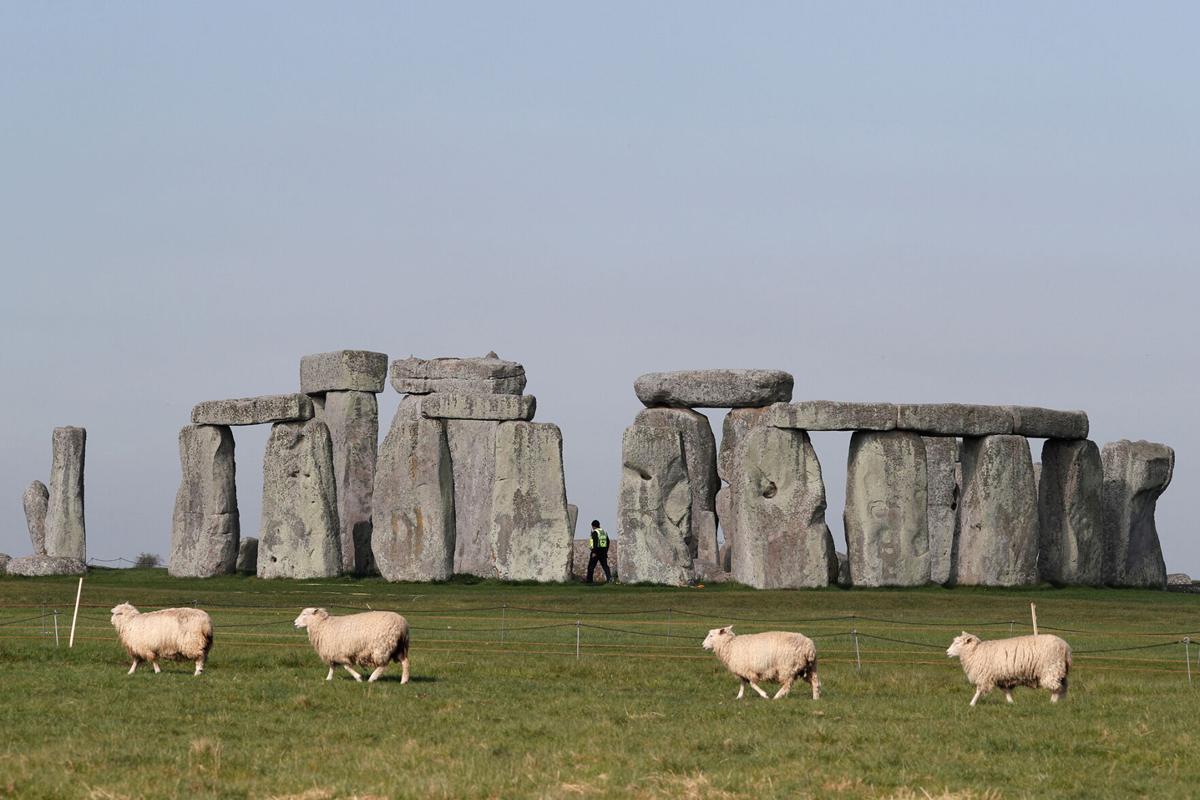 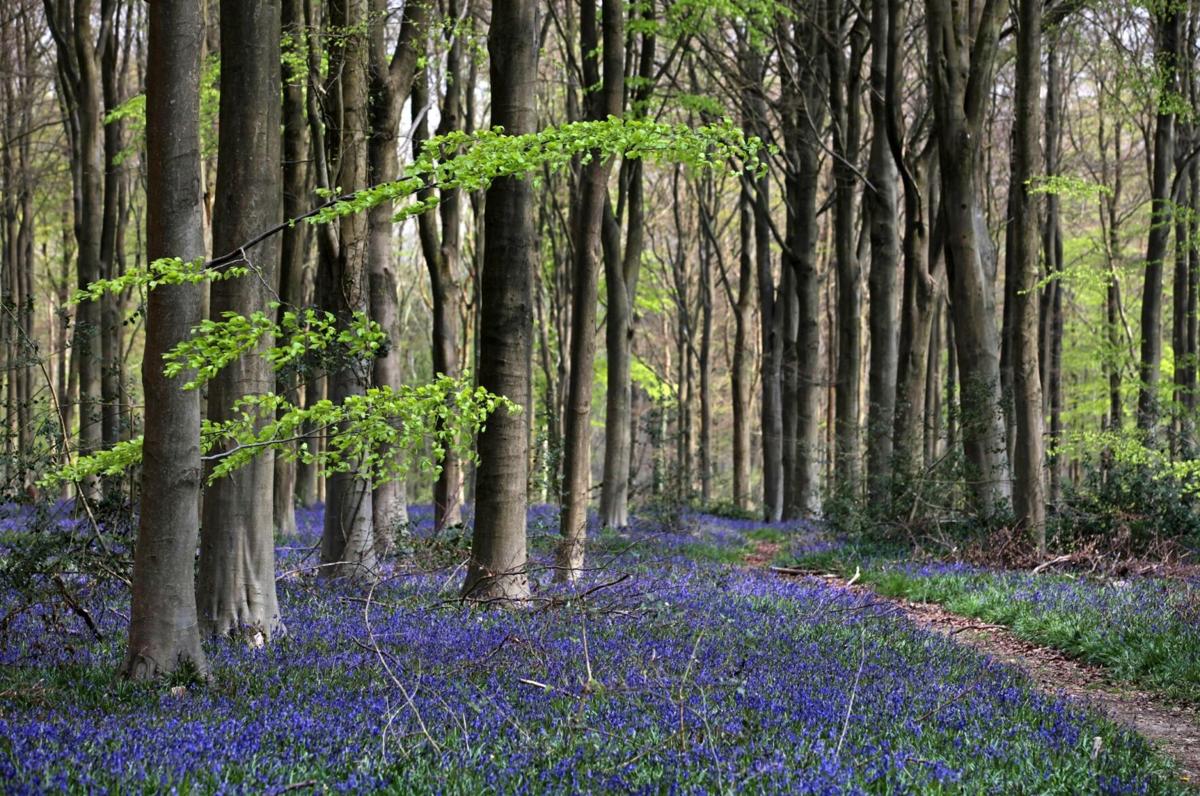