These headlines are in the news this morning: House Speaker Nancy Pelosi is moving forward with impeachment while urging the vice president and Cabinet to remove President Trump; President-elect Joe Biden chooses longtime diplomat to lead CIA; and the PGA cuts ties with Trump by moving the 2022 PGA Championship away from his New Jersey golf course.

WASHINGTON (AP) — House Speaker Nancy Pelosi says the House will proceed with legislation to impeach President Donald Trump as she pushes the vice president and the Cabinet to invoke constitutional authority to force him out, warning that Trump is a threat to democracy after the deadly assault on the Capitol.

The House action could start as soon as Monday as pressure increases on Trump to step aside. A Republican senator, Pat Toomey of Pennsylvania, joined Republican Sen. Lisa Murkowski of Alaska in calling for Trump to “resign and go away as soon as possible.”

A stunning end to Trump's final 10 days in office was underway as lawmakers warned of the damage the president could still do before Joe Biden was inaugurated Jan. 20. Trump, holed up at the White House, was increasingly isolated after a mob rioted in the Capitol in support of his false claims of election fraud. Read more:

Right-wing app Parler booted off internet over ties to siege

A former ambassador to Russia and Jordan, Burns, 64, had a 33-year career at the State Department under both Republican and Democratic presidents. He rose through the ranks of the diplomatic corps to become deputy secretary of state before retiring in 2014 to run the Carnegie Endowment of International Peace. Read more:

KAPALUA, Hawaii (AP) — The PGA of America cut ties to President Donald Trump when it voted Sunday to take the PGA Championship event away from his New Jersey golf course next year.

The vote comes four days after the Trump-fueled riot at the nation’s Capitol as Congress was certifying the election victory of President-elect Joe Biden. This is the second time in just over five years the PGA of America removed one of its events from a Trump course. Read more:

Trump to honor Belichick with Presidential Medal of Freedom

80% say Tokyo Olympics should be called off or won't happen

Week in review: Top photos of the week from AP

Aviator Amelia Earhart began an 18-hour trip from Honolulu to Oakland, California, that made her the first person to fly solo across any part …

Today in sports history: John Elway leads Broncos on 'The Drive' to rally past Browns in 1987

Here's a look back at sports happenings on this date in history, Jan. 11.

AMERICUS, Ga. (AP) — The FBI says a Georgia attorney accused of joining the attack on the U.S. Capitol riot bragged on social media that he was among the first rioters to break into House Speaker Nancy Pelosi's office, and said she “probably would have been torn into little pieces” if they had found her there.

CONCORD, N.H. (AP) — A New Hampshire Democratic lawmaker's criticism of a local police chief for attending a rally preceding the attack on the U.S. Capitol prompted her being removed from her committee assignments while some officials voiced support for the chief.

Report: Nasal spray that blocks COVID-19 could be available by summer

This robot could be the new face of healthcare

This robot could be the new face of healthcare 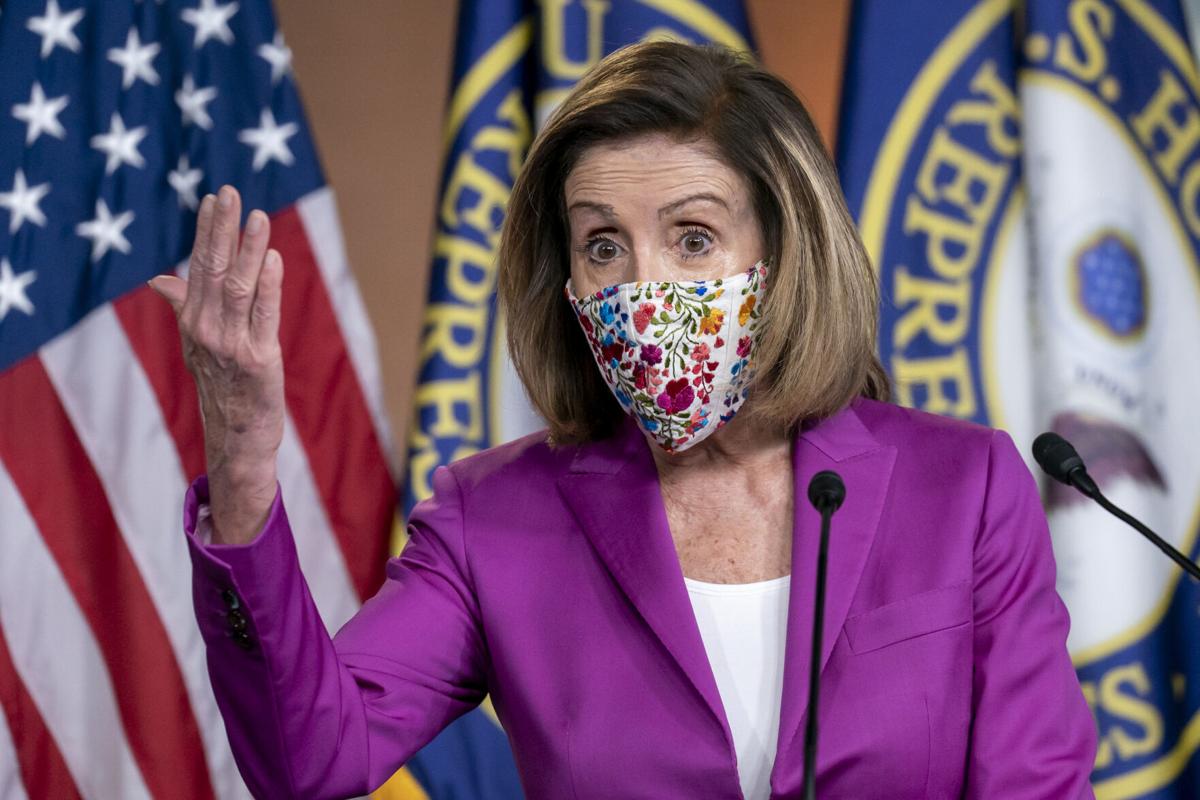 Speaker of the House Nancy Pelosi, D-Calif., holds a news conference on the day after violent protesters loyal to President Donald Trump stormed the U.S. Congress, at the Capitol in Washington, Thursday, Jan. 7, 2021. 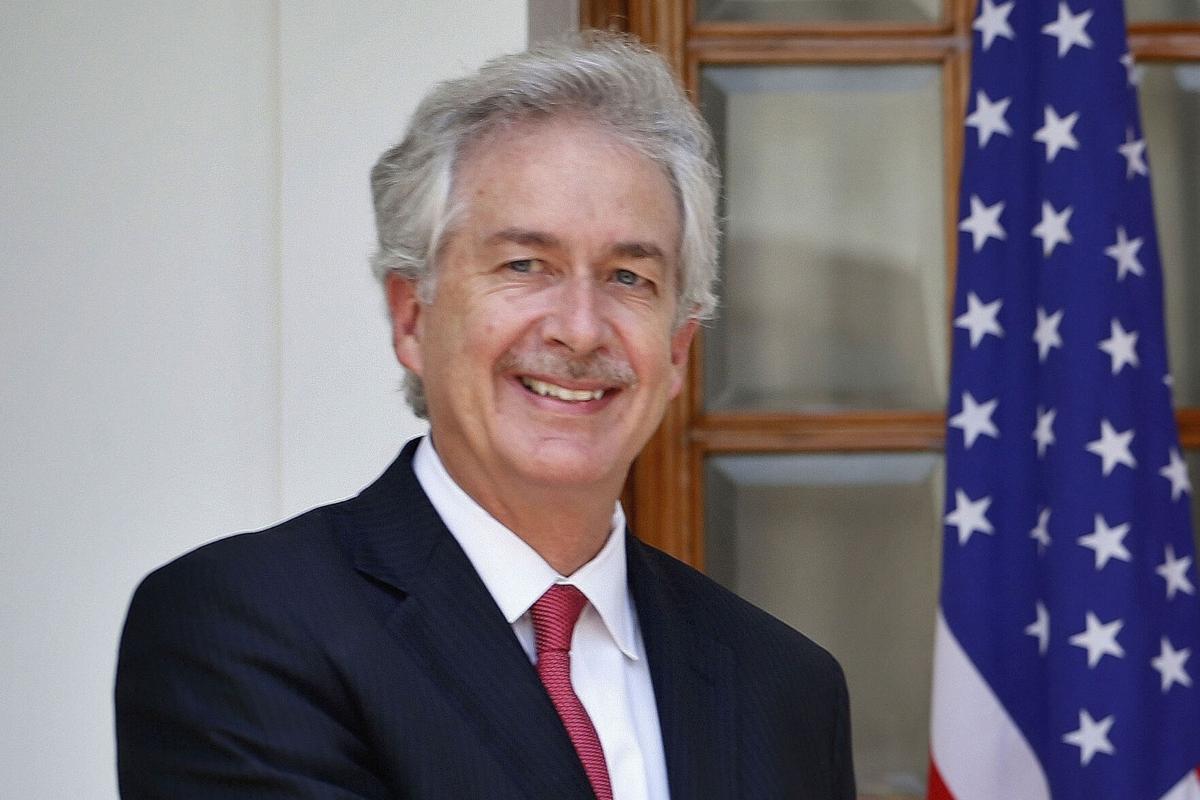 In this July 10, 2014 file photo, then U.S. Deputy Secretary of State William Burns, is shown in New Delhi, India. 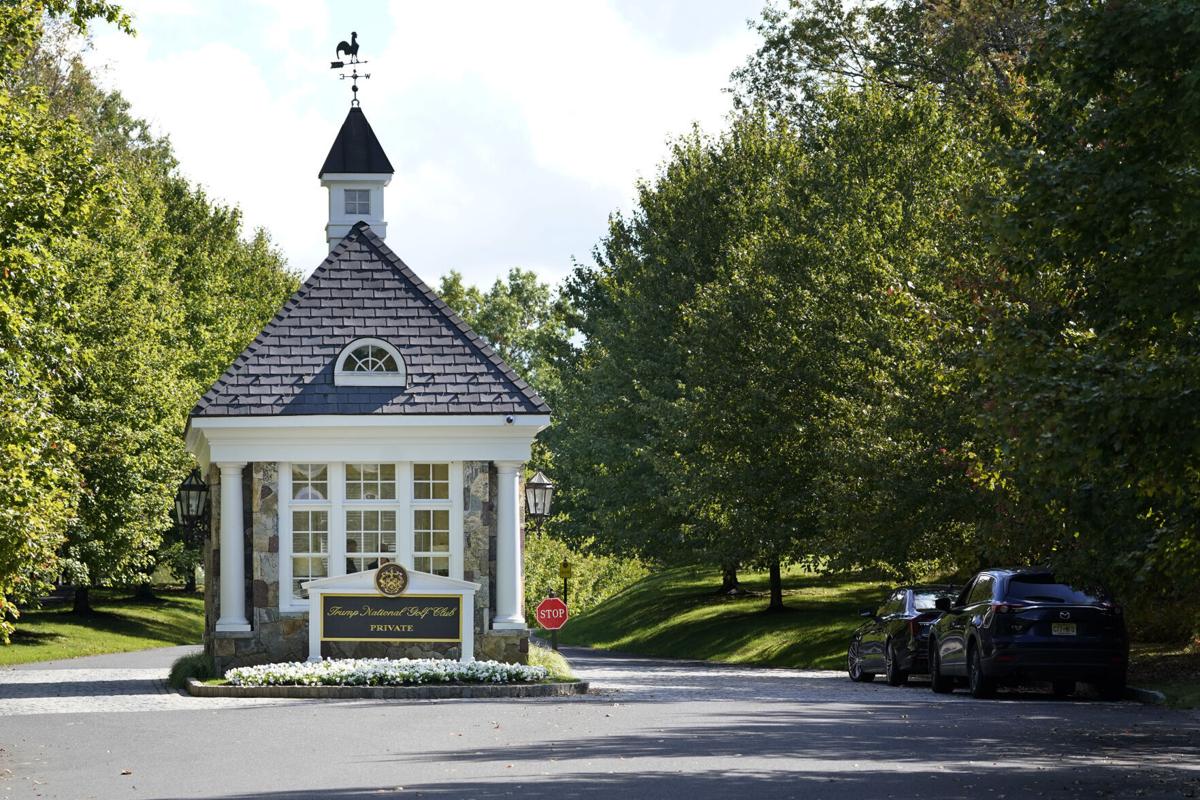 In this Friday, Oct. 2, 2020, file photo, the entrance to Trump National Golf Club is seen in Bedminster, N.J.