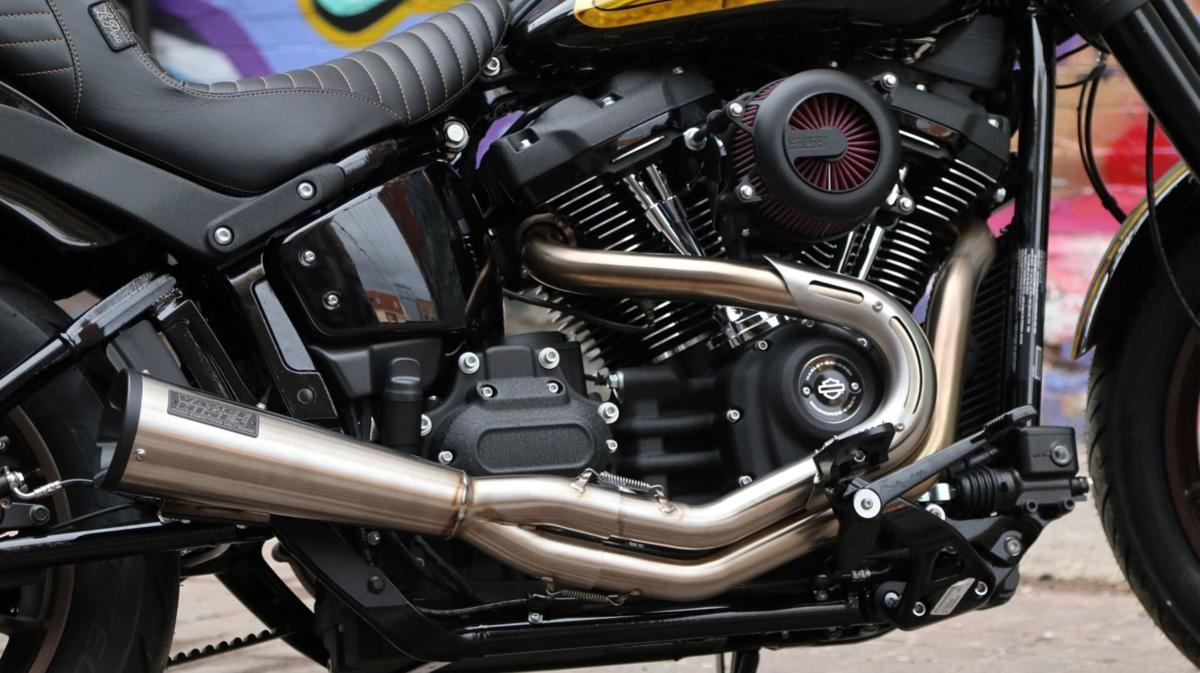 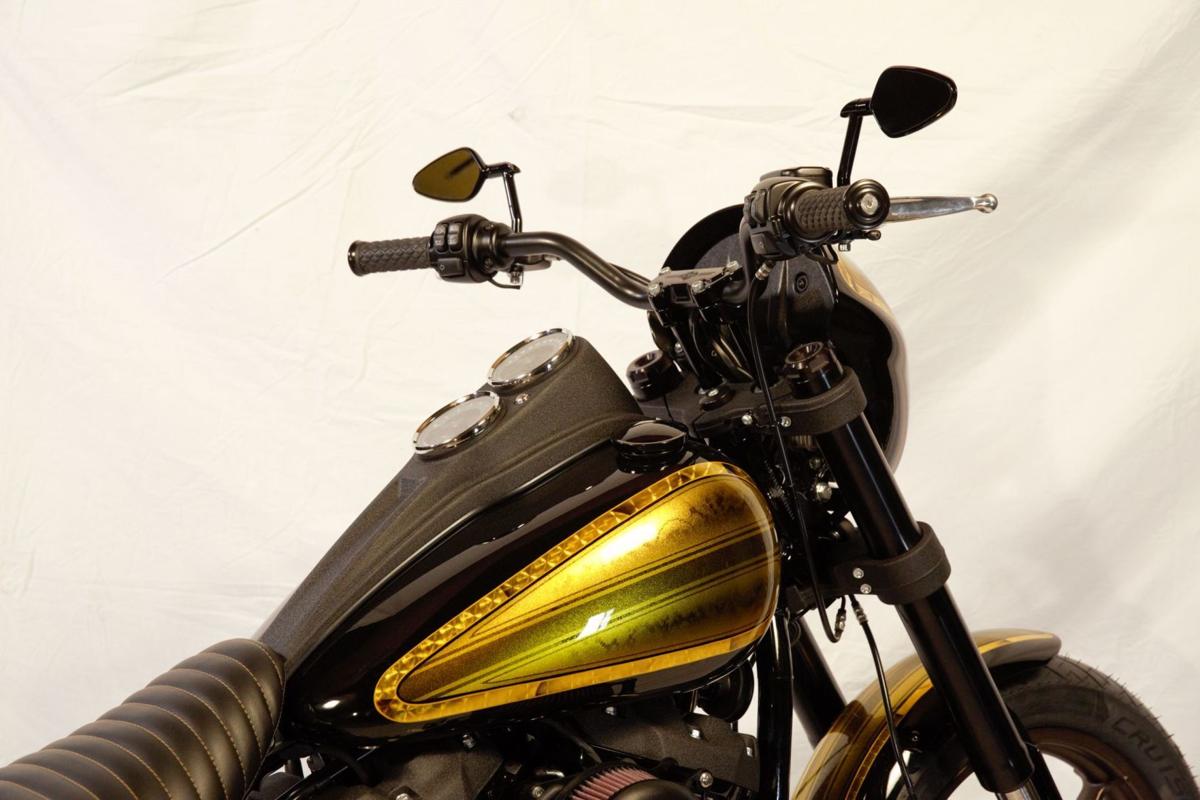 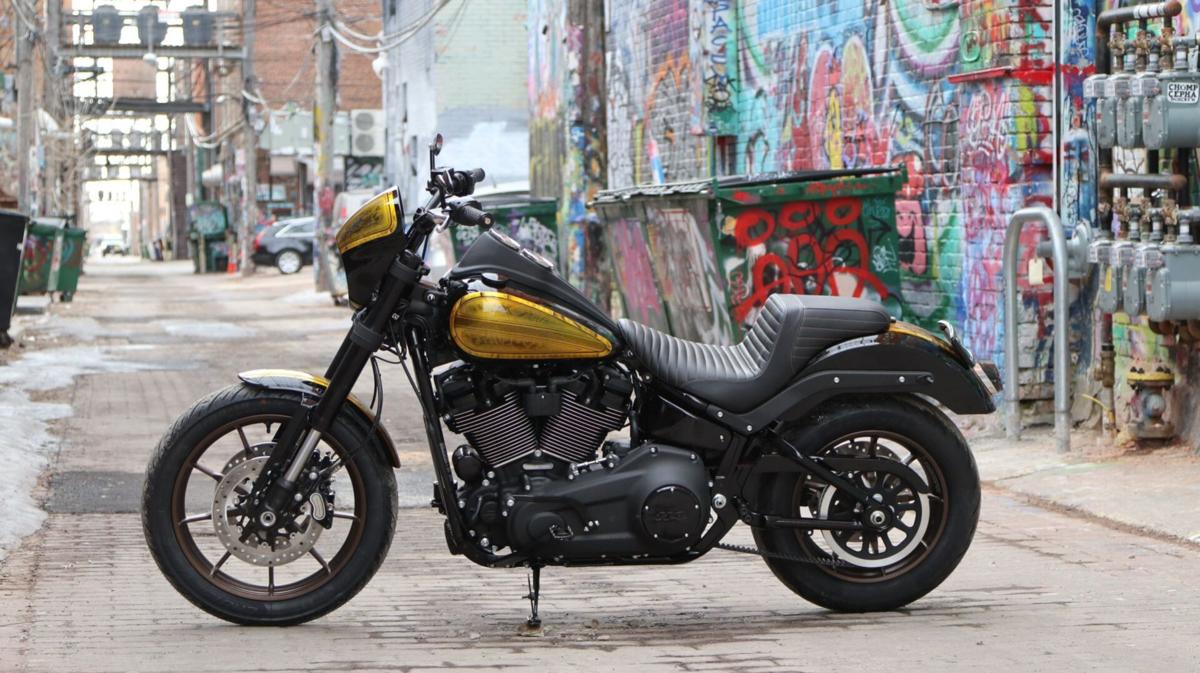 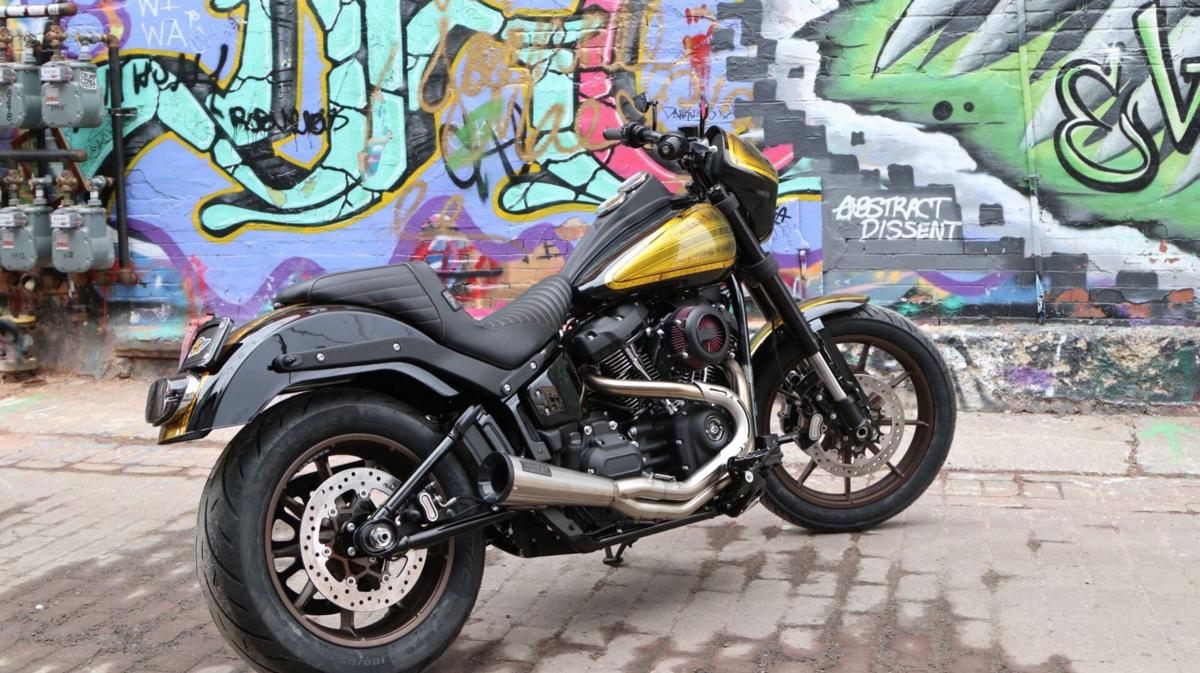 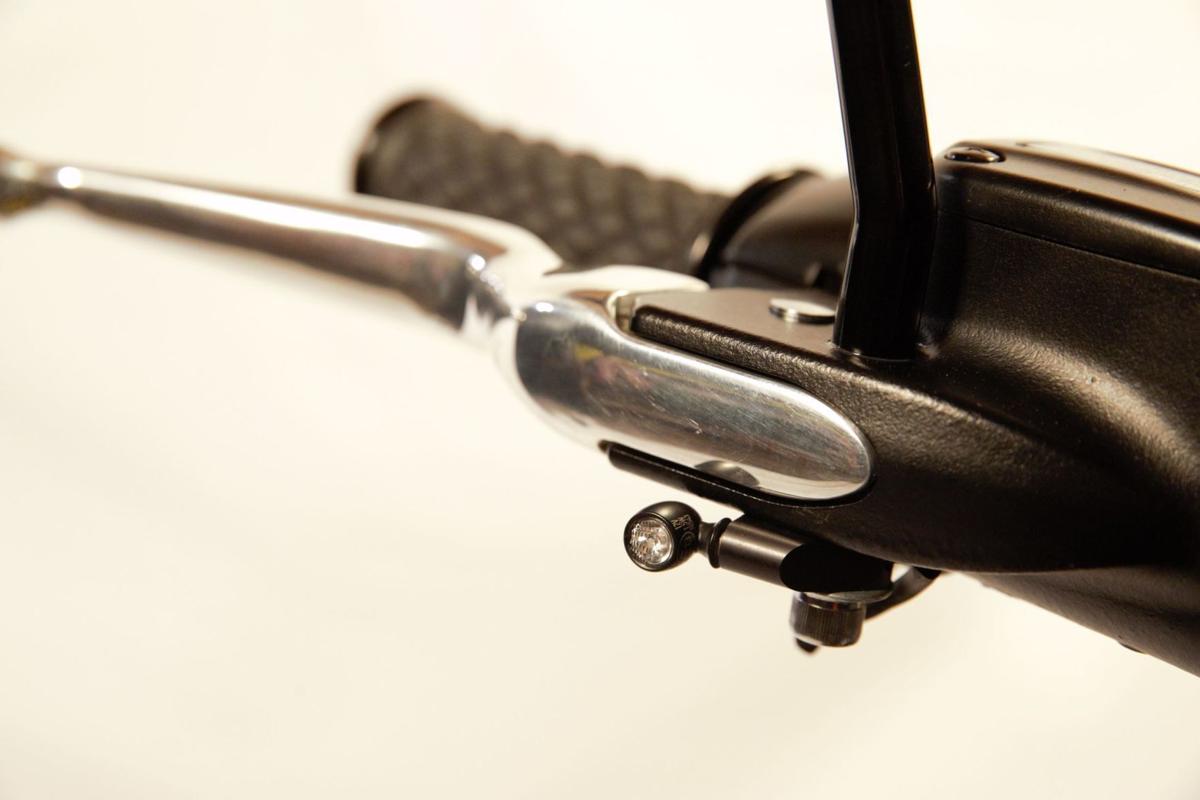 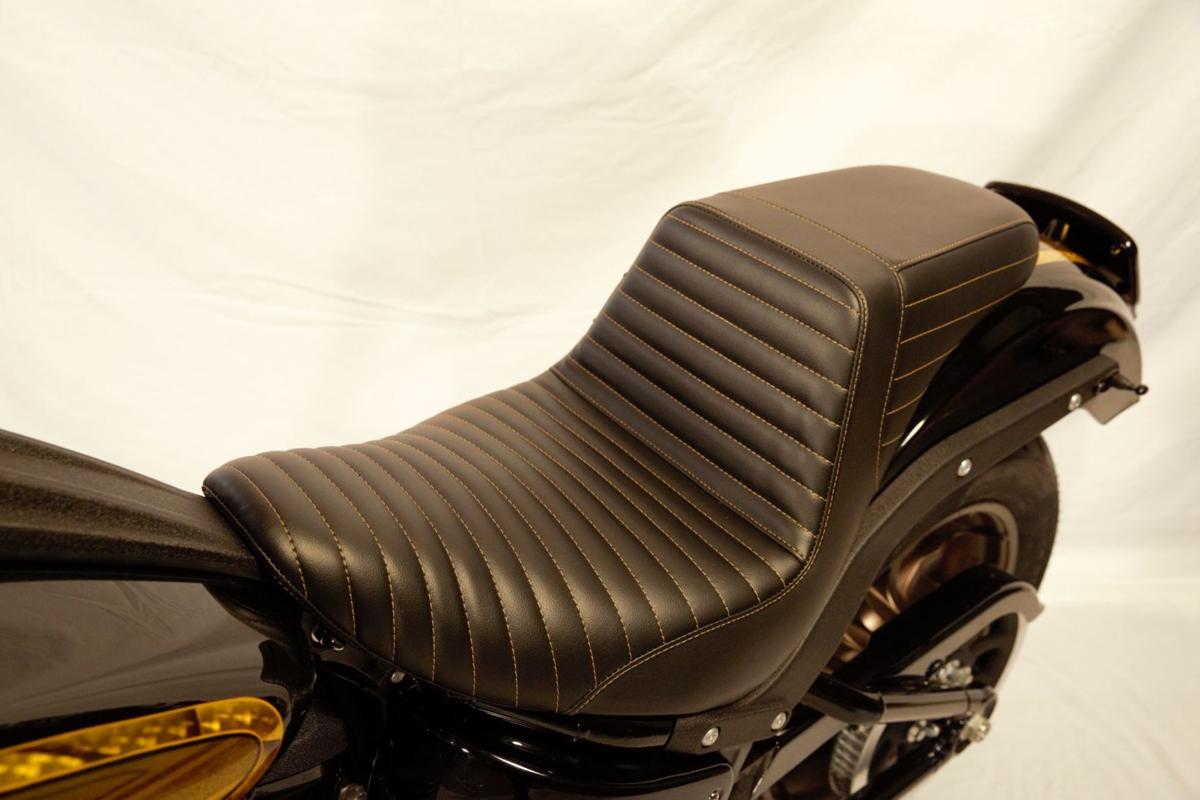 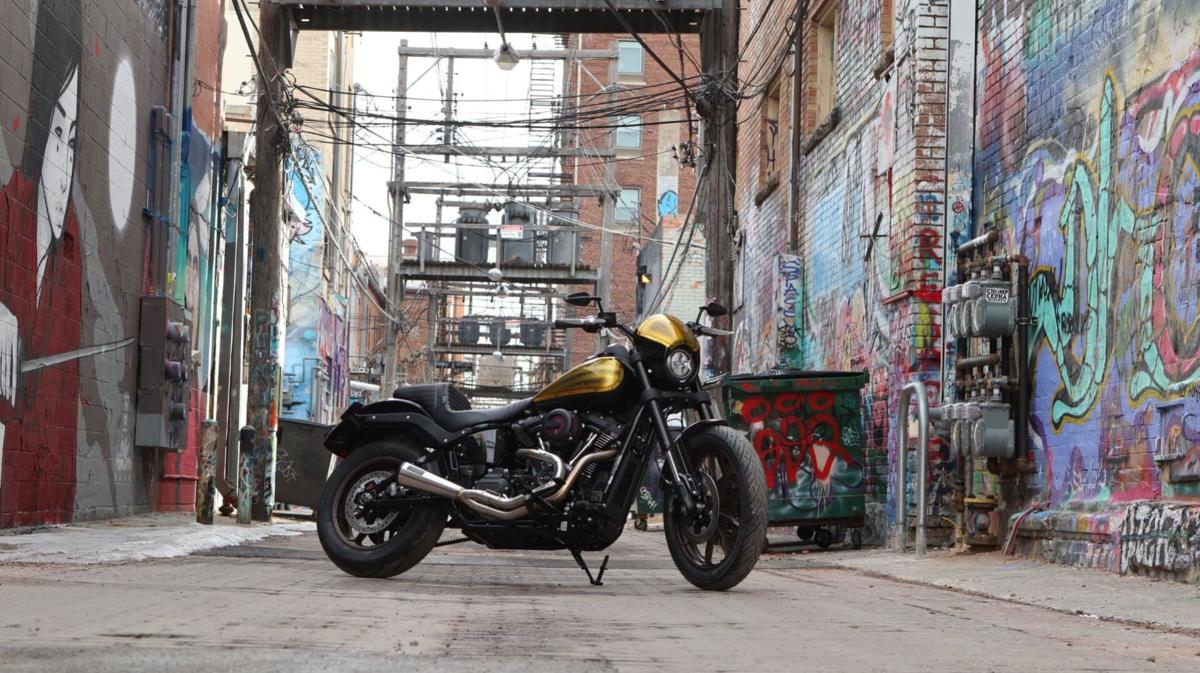 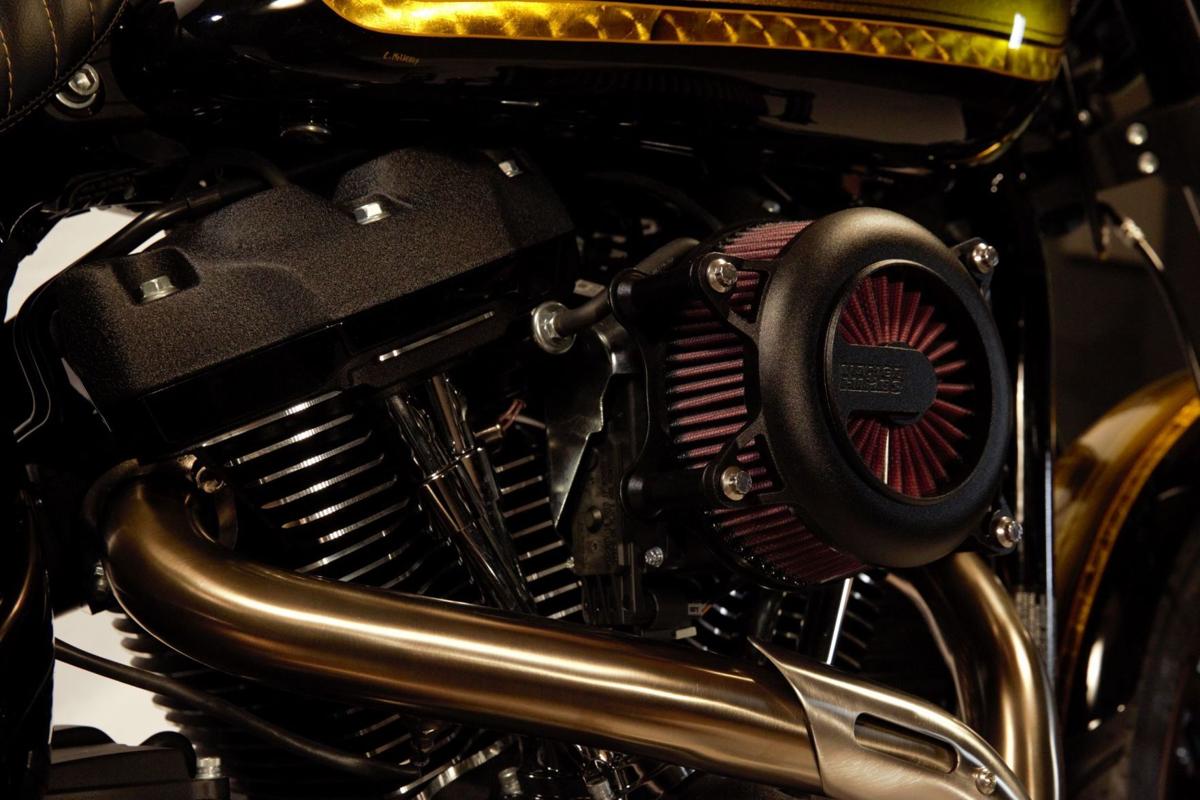 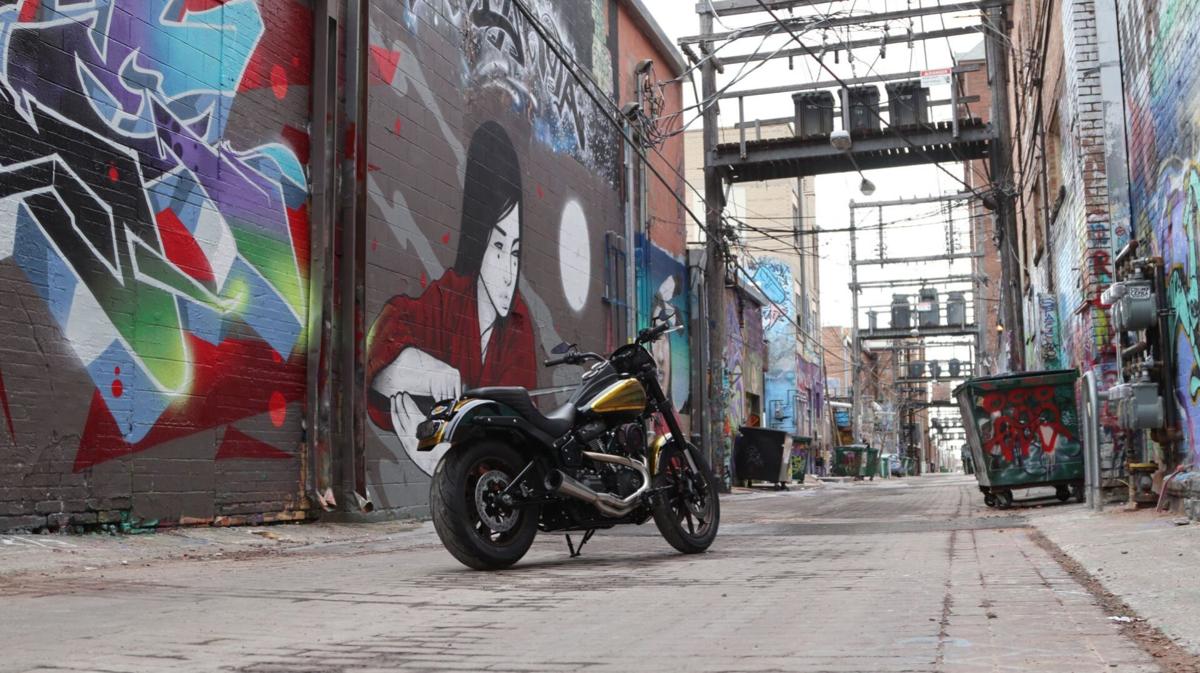 If you’re going to party like a rock star at the Sturgis Rally, you need a rock star motorcycle. And when the winner of the 2020 sweepstakes bike is on the Buffalo Chip’s main stage receiving the keys to this asphalt-destroying Softail on Wednesday night, August 12, they are going to indeed be living like a rock star!

The Buffalo Chip teamed up with J&P Cycles, GEICO Motorcycle, and Black Hills Harley-Davidson for the annual giveaway. J&P Cycles’ Pat Garvin turned wrenches on the project, tapping into his keen awareness of what’s current and cool in the industry. The Low Rider S returned to Harley’s lineup this year after a couple years’ hiatus, the latest version sporting the new Softail frame. With an 1868cc Milwaukee-Eight 114 engine, an inverted fork, and cast aluminum wheels, it’s ready to rock straight from the factory. Since the stock Low Rider S has such clean lines and a solid stance, Garvin didn’t want to completely change the lines of the bike, but he did crank up the volume to 10.

While the new Softail chassis and Milwaukee-Eight powerplant are already solid, this doesn’t mean there’s not room for improvement. Out went the stock shock, in went a high-performance Progressive 465 unit, which added an extra inch of height and bumped up clearance. With the upgraded suspension and greater lean angles the new owner will be achieving, some sticky rubber was in order, so a set of Metzeler CruiseTec tires were spooned on to keep this thing glued to the pavement. The four-valve Milwaukee-Eight 114 engine already packs a righteous punch, but never one to settle for status quo, J&P Cycles uncorked it a bit with a Vance & Hines VO2 Rogue Intake and Stainless Steel 2-into-1 Upsweep Exhaust. The addition of a Vance & Hines Fuelpak FP3 ensures all the newfound tire-shredding horsepower is dialed in proper.

The bike’s stock lighting is lackluster, so it was replaced by Kuryakyn Kellerman LEDs. The Kellerman Atto Satin Black Turn Signals are super small but super bright. Hidden underneath the switch housings on the handlebars, you wouldn’t even know they’re there at a glance. The bulbous stock turn signals on the back were likewise ditched for a set of Kuryakyn Kellermans. Tidying up the backside didn’t stop there. A fender-hugging Milwaukee Twins Black Curved License Plate Mount looks so much cleaner than the stock billboard-style license plate. Further complementing the sleek look of the tail section is a thinner Lectric Lighting Co. Slantback LED taillight with a sweet smoke lens. For hand and foot controls, the good peeps at Biltwell came through with their new Alumicore grips and Punisher footpegs, aggressively styled, wide pegs that fit the attitude of the bike to a T. The Performance Machine Vision Arrow Mirrors are also a natural fit and offer wide-ranging adjustability to boot.

For the finishing touches, the tins were shipped to Copperhead Graphics where they laid down this electric mix of gold leaf and gold metal flake paint, coated in candy gold, which keeps the look gangster while still paying homage to that original Low Rider S look and feel. A Le Pera Kickflip Seat was just the ticket for a wicked bike like this. Le Pera did the project a solid by adding custom gold stitching to match the paint. The way this bike pulls, the Le Pera Kickflip is the perfect seat because it’ll really hold you in the pocket when you launch this thing. And it will take off like a rocket. The 2020 Low Rider S was already a mean machine, but now it’s next-level, in both looks and performance. Fit for a rock star.

Enter to win this beauty before August 10, 2020, at buffalochip.com/sweepstakes or at the GEICO tent.

You know what they say about the best laid plans. While the Buffalo Chip intended on once again showcasing the intense bar bangin’ action of A…

How to Relieve Your Pet's Separation Anxiety

How to Relieve Your Pet's Separation Anxiety