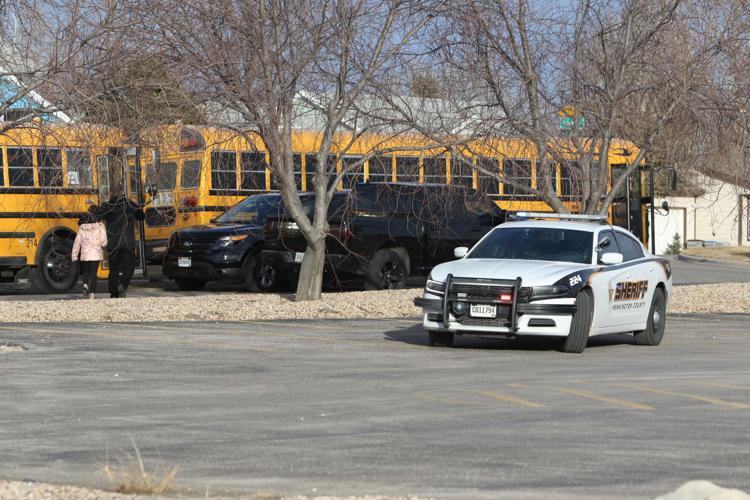 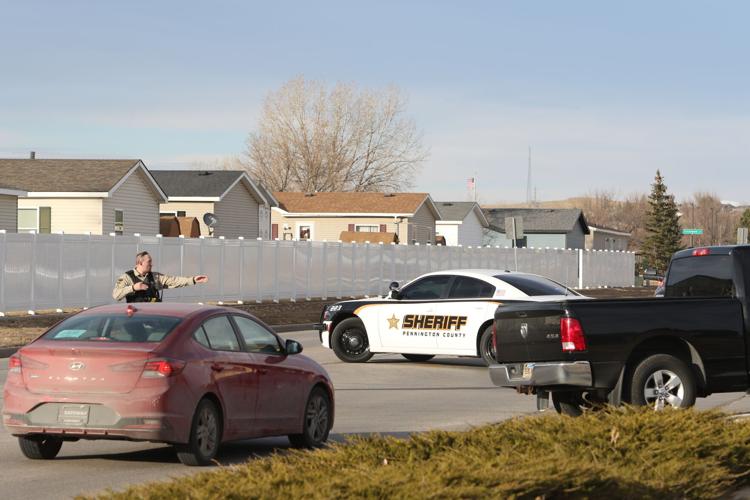 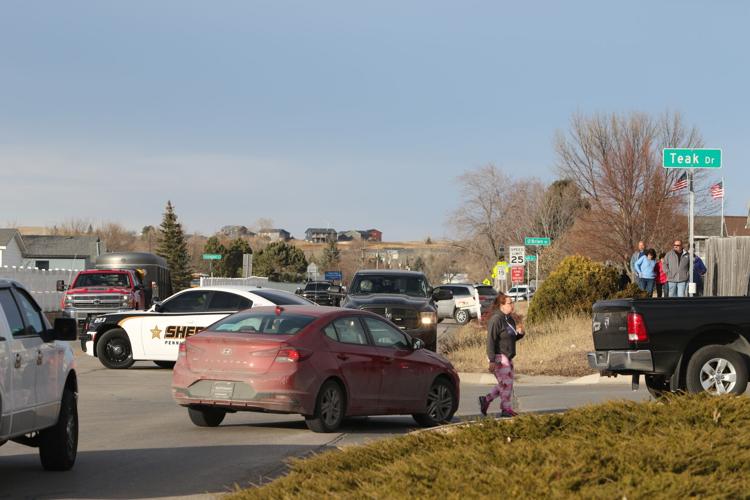 All students and staff are safe at Rapid Valley Elementary School after a bomb threat was called in to the school on Friday.

According to the Pennington County Sheriff's Office, the caller made the threat to the school at 1:42 p.m. Friday, saying a bomb would go off in 10 minutes.

The school followed safety protocols and the evacuation was "immediate and quick," according to Helene Duhamel, the Pennington County Sheriff's office spokesperson. She said it took two to three minutes to get everyone to the perimeters of the grounds.

Students were taken to the Rapid Valley Sanitary District, 4612 Teak Dr., at the corner of Teak Drive and Covington Street. The sheriff's office said that any children not picked up by 2:50 p.m. would be put on their regularly scheduled school bus.

At least four school buses arrived at the location to pick up students at approximately 2:30 p.m. Following a thorough search of the school building, no device was found.

Ellsworth Air Force Base personnel helped check the school for devices, according to PCSO Lt. Paul Stevens, who said there will be an investigation into the threat.

The Pennington County Sheriff's Office has released the name of a 56-year-old man who died in jail Wednesday.

One person is dead following a Friday afternoon police shooting at a convenience store in north Rapid City, where the suspect was reportedly h…

Rapid City officials are pleading for more action from the owners of three north side apartment complexes.

A Pennington County judge ruled Monday that a police officer did not violate a 19-year-old murder suspect's rights when the officer detained him.