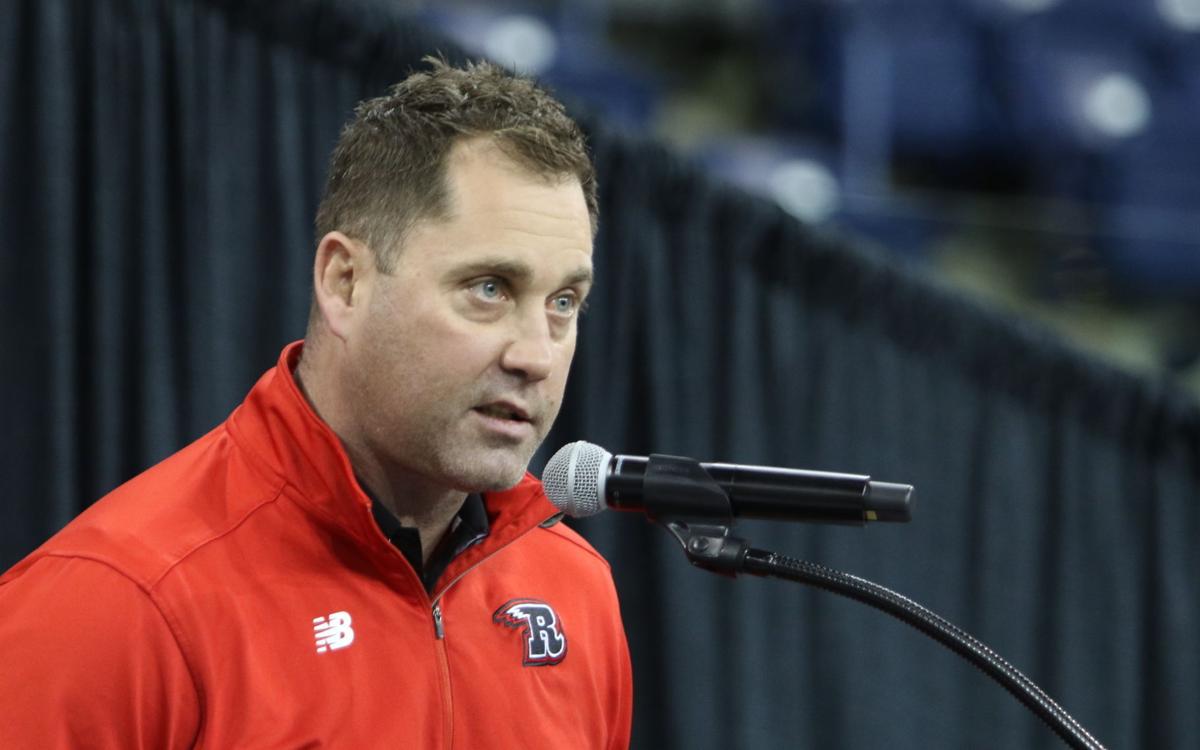 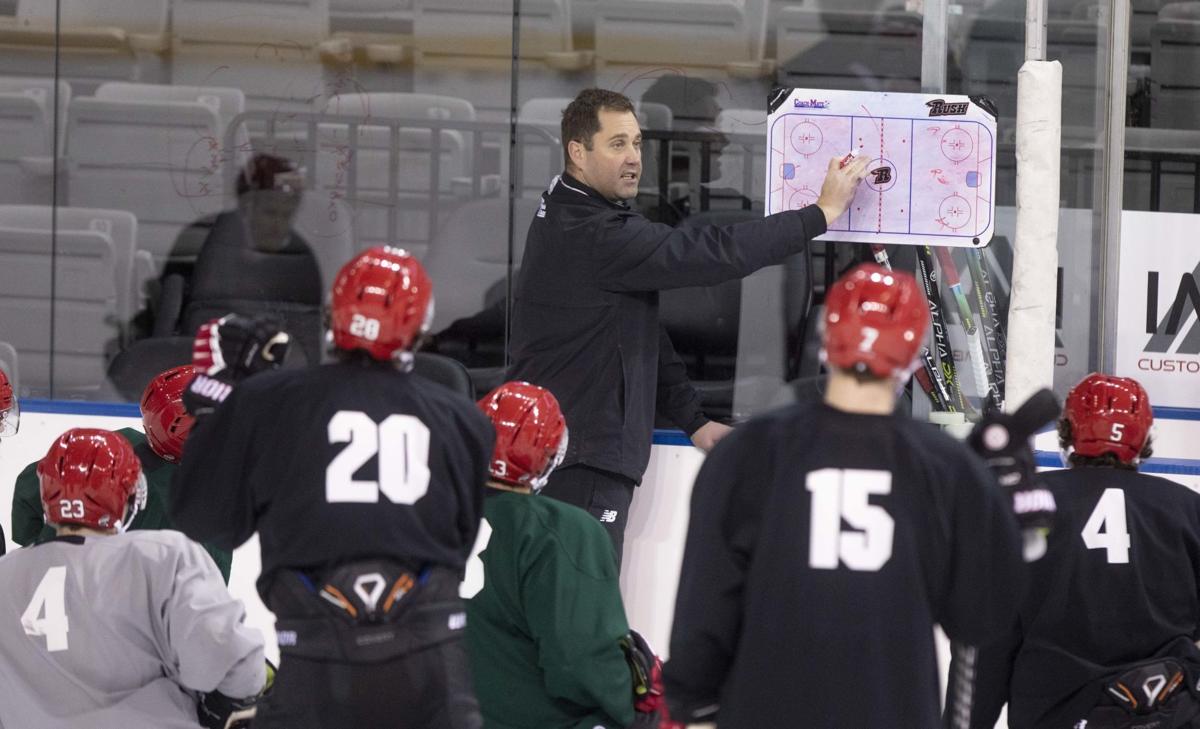 The 41-year-old spent seven years within the organization, serving as head coach for the last four and collecting a record of 116-134-25 with no playoff berths.

“These discussions are always really tough at the end of the season,” Rush president Todd Mackin said. “We sat down together and just evaluated how the season went, how things could’ve gone better as an organization and where we saw this organization going in the future, and it was at that point we felt like the best course of action was to mutually agree to go in different directions.”

Mackin said he sat down with the entire team after their 32-35-4 regular season concluded, and consistency and adjustments during season lulls were issues that were raised. The Rush opened the season in last place in the Western Conference, then got hot and reached a playoff spot before going 5-13-0 in their final 18 games and finishing in last.

“With all those factors in place, we just felt like it was best for us to get a different voice, a different message and a different culture in the room,” Mackin said. “Our expectation is to fight for a championship in this market, but more than that, the on-ice stuff was not where we wanted to be, but as we move forward with off-ice stuff, I think we’ve got to get better there as well.”

In an offseason that is two months shorter than usual, Mackin said he hopes to have the team’s fourth head coach hired by July 15, giving the organization one month. The organization is looking for a younger coach who wants to be ingrained in the community and culture but also has higher aspirations and could move up the professional ladder in three to five years. They also want someone with prior head coaching experience, but Mackin said they won’t narrow their focus with requirements.

“That guy’s out there. I know it. We just need to find him, we’ve got to diligently do our homework to get to the right person and get to the next level,” he said. “From my perspective, I want someone I feel like connects with myself, our ownership group, our front office, our hockey (operations) department and players, and I think that can come in all shapes and sizes.”

In the meantime, assistant coach Jeremy Gates will be helping with operations and could also be considered for the job.

“We definitely wish Coach Tetrault the best. We want to thank him for his seven years of being in Rapid City,” Mackin said. “This was a very very hard decision, it’s hard to have this conversation with your friend and someone who we care about, not just myself but ownership and our entire organization. We just felt like it was the best time to make this decision.”