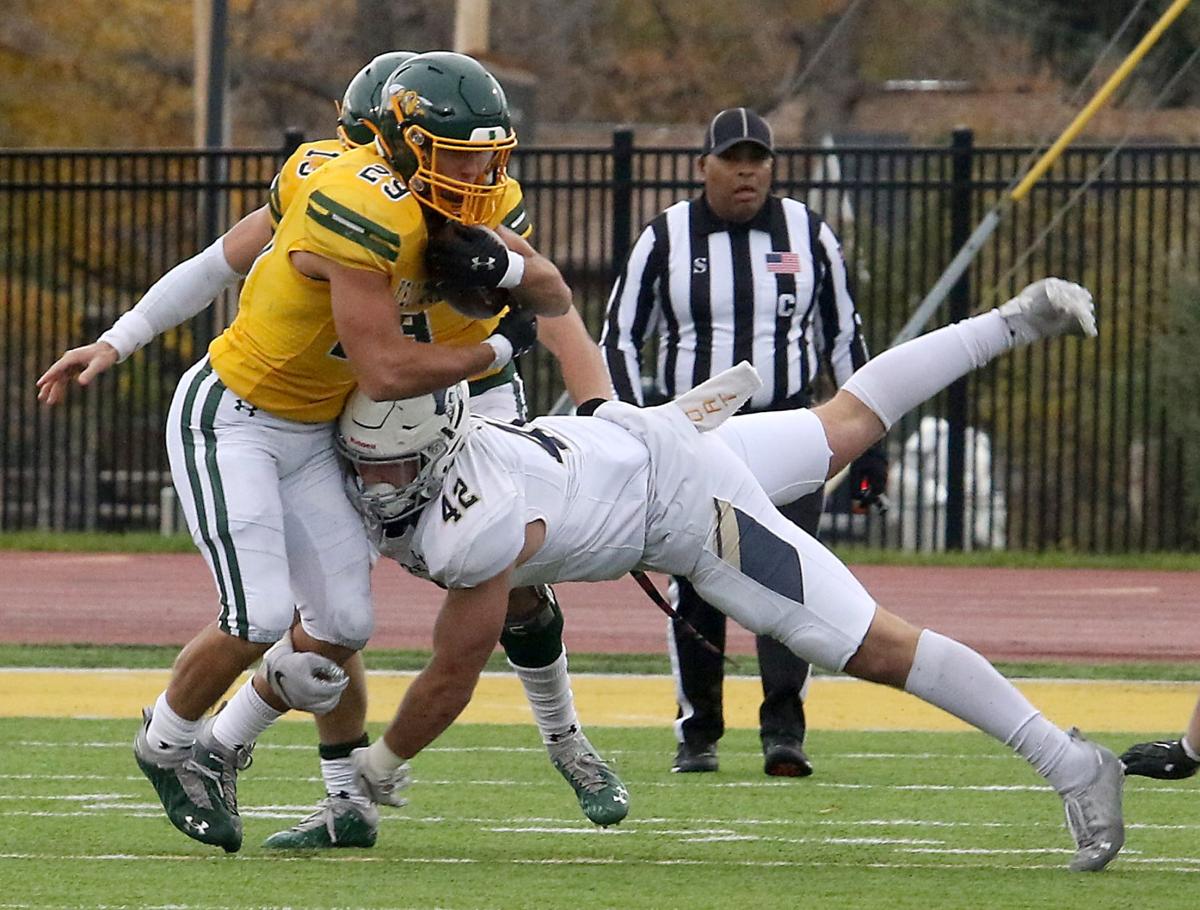 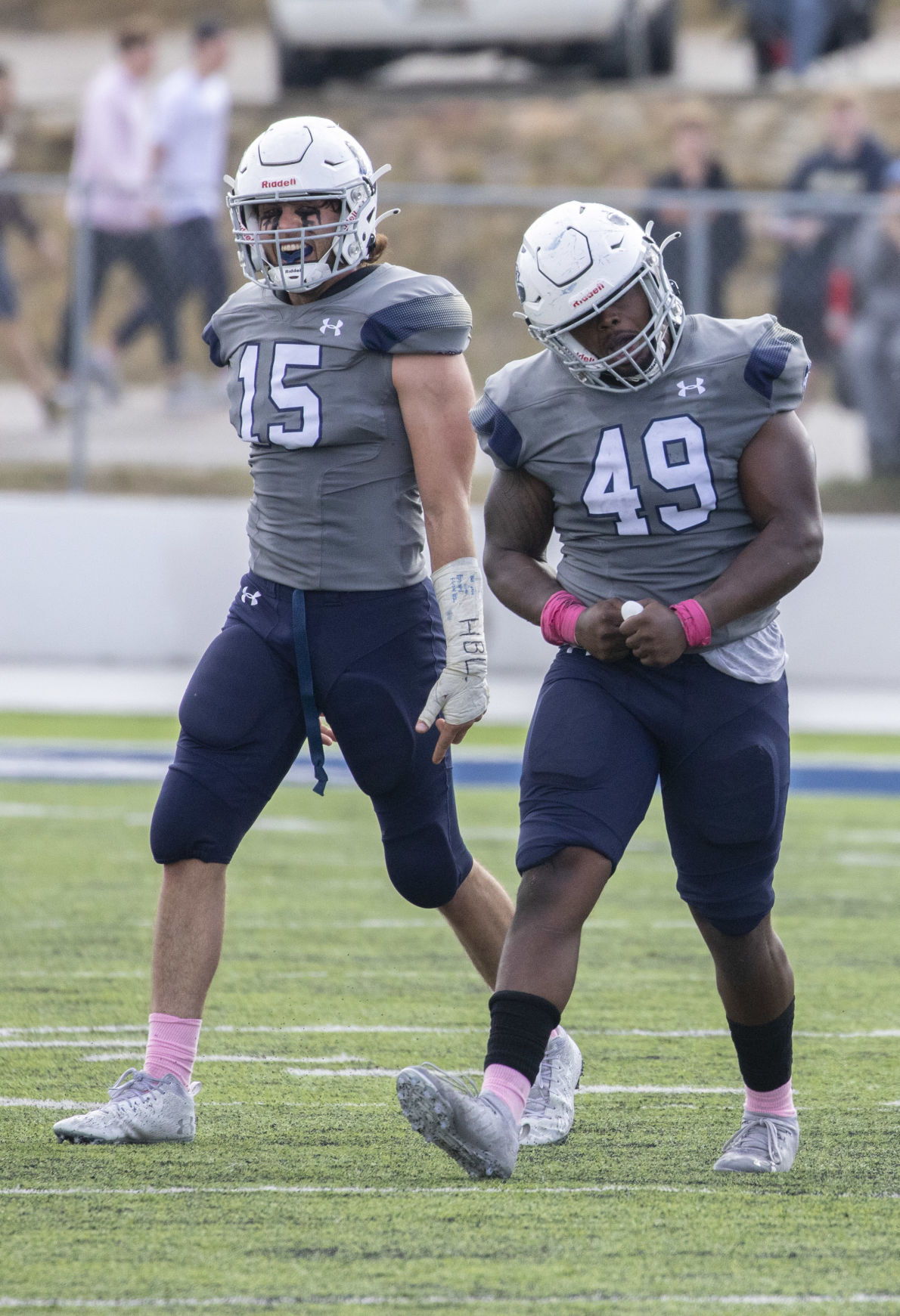 South Dakota Mines had 16 players honored, with Gavin Chaddock and Kyante Christian headlining as they were named to the First Team. Isaiah Eastman was selected as a Punt Returner on the Second Team.

Christian, a junior defensive lineman from Aurora, Colorado, recorded 70 total tackles, which was 12th in the RMAC, and sacked the quarterback seven and a half times, tied for fifth in the conference. He had three games with multiple sacks, with his season-high coming against Fort Lewis when he had two and a half. His season-high of 11 tackles came against Chadron State.

“Kyante is a tremendous player with an extremely high motor,” said head coach Charlie Flohr. “He has put in a lot of hard work to get to this point.”

Gavin Chaddock also recorded seven and a half sacks on the season. The pass-rushing linebacker added a total of 39 tackles on the season. In addition, the Peoria, Arizona native added two forced fumbles and an interception. His best game of the year came early in the season against Mayville State in which he recorded two sack-fumbles and an interception. His season-high of 11 tackles also came against Chadron State.

“Gavin did an unbelievable job for us the year playing a new position,” Flohr said. “He accepted the challenge, put in a lot of work and it paid off in the end.”

Isaiah Eastman recorded 242 yards on 24 returns, with a long of 36. As a running back, he totaled 31 rushes for 113 yards and two touchdowns. Eastman finished in the Top 11 in the conference in both receptions and receiving yards (46 and 492) and threw a 33-yard touchdown pass against New Mexico Highlands. Eastman also averaged 25.7 yards on kick returns.

“Isaiah did a great job in the return game by making plays to give us good field position all season long," Flohr said.