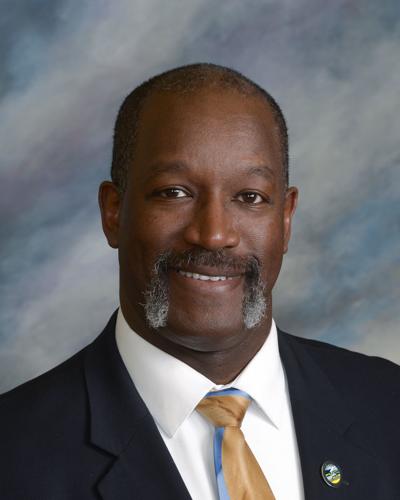 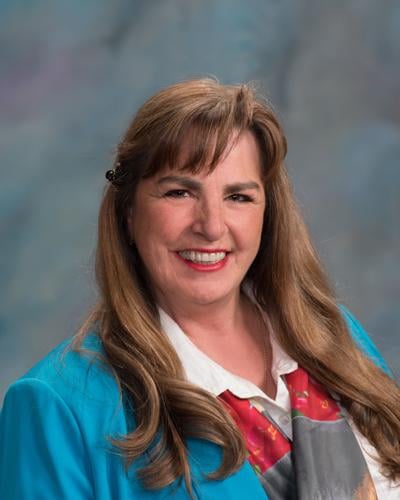 A contingent of South Dakota Republican lawmakers on Wednesday formally announced they were forming a group billed the “South Dakota Freedom Caucus" as they try to drive politics further to the right in a Statehouse where the GOP holds every statewide office and 90% of the Legislature.

In its first official statement, the caucus called for an immediate special legislative session to address the state's abortion laws. The state already has a trigger law that banned abortion last week when the U.S. Supreme Court overturned Roe v. Wade, but the GOP is pushing to bolster that prohibition.

Republican Gov. Kristi Noem and legislative leaders are already planning a special session, but have not said when it will be or what specific legislation will be considered.

The formalization of the Freedom Caucus threatens to drive a further wedge among GOP lawmakers in Pierre. Republican House lawmakers have fought with the governor and establishment Republicans who control the Senate in recent years over issues like COVID-19 vaccine exemptions, transgender athletes, tax cuts and commercial surrogacy, with hardline conservatives pushing the Legislature to take more aggressive positions.

A score of the most socially conservative House Republicans has informally rallied on those issues, referring to themselves by monikers like the conservative caucus or basement caucus. They have often taken a contrarian stand and showed a willingness to defy Noem.

Republican Rep. Tony Randolph, who is the Freedom Caucus vice-chair, declined to say how many lawmakers are part of the group outside its three officers. He said they were looking to recruit members, but insisted they were not splitting from the Republican caucus.

“We are not trying to create a new party,” Randolph said. “We are still Republicans — nothing has changed.”

But Randolph charged that the Republican Party has been infiltrated recently by Democrats-turned-Republican who do not hold to the party's platform. He added that the new caucus would look to halt the expansion of state government while promoting gun rights and “life.”

“We believe that life begins at conception and ends at natural death — period,” Randolph said.

House Republican leaders Reps. Kent Peterson and Chris Johnson did not immediately respond to a request for comment on the Freedom Caucus. Senate Republican leader Sen. Gary Cammack said he had recently learned about the caucus and declined to comment further on it.

A 7-year-old Texas girl has been found dead two days after being reported missing. A FedEx driver who made a delivery to her home shortly before she disappeared was arrested in her death. A  tip led authorities to the man.