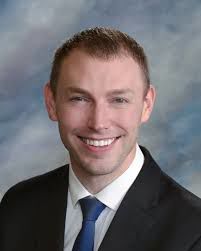 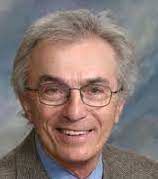 This story was updated to reflect changes in Independent primary ballots.

The group South Dakotans Against Higher Taxes last week formed a ballot committee to support passing an amendment that they say would shield South Dakotans from higher taxes.

The Taxpayer Protection Amendment would create a new section in Article XI of the State Constitution, requiring future ballot measures that raise taxes or require more than $10 million in annual spending to receive 60% of voter approval. Proponents say the amendment will “make it harder for your taxes to be raised and for ballot measures to commit South Dakota to huge increases in government spending without a way to pay for it.”

“Our central goal with this effort is to protect South Dakota families and their checkbooks against major tax increases or bloated government spending that work against their best interests and their families’ bottom line. We hope you’ll join us in saying ‘yes’ to taxpayer protections next June,” Hansen said in a news release.

The Taxpayer Protection Amendment originated as House Joint Resolution 5003, and was originally intended for the November 2022 ballot. However, Senate President Pro Tempore Lee Schoenbeck, a Watertown Republican, introduced an amendment to move the ballot measure to the June 2022 primary election. He said the measure would put more safeguards in place for taxpayers and that the measure should appear on the ballot sooner rather than later.

Schoenbeck, who is the treasurer of the ballot committee, said he moved the amendment to the primary ballot so that, if it passes, it will be in effect before the general election. He said the measure is good public policy.

Several West River Republicans who were in support of the original 5003 bill voted against the amended version. Assistant Majority Leader Sen. Mike Diedrich, R-Rapid City, said on the Senate floor the amendment was “in bad faith,” however, he would have been in favor if the amendment were placed on the general election ballot.

"Elections should represent the will of the voters, and the general election has a larger percentage of voter turnout; almost 50% more voters than primaries. This is possibly disenfranchising a majority of voters," Diedrich told the Journal Friday. "For a vote as important as this, we should be providing the opportunity for as many voters as possible to vote on this."

Putting the amendment on the primary ballot will affect how many people vote on its passage. For one, registered independent voters are not able to vote in partisan primary elections, which can discourage people from voting. For another, there are historically few Democrat candidates that run for office, so primaries are not often needed for their party. In many precincts, the question will be the only item on the ballot for Democrats and Independents to consider.

Opponents of the amendment say that relegating the vote to the primary election will guarantee more Republicans will vote in the election, therefore giving it a better chance of passing.

In any case, primaries have significantly lower turnouts than general elections, so moving the amendment to the primary ballot will undoubtedly affect the outcome of the vote. The June 2020 primary saw a 28.22% turnout, compared with 73.88% for the general election. The 2018 and 2016 elections saw similar turnout percentages — in June 2018, 26.57% South Dakotans came out to vote and in November, 64.89% of the state turned out; in June 2016, voter turnout was 21.94% whereas in November, it was 69.62%.

Opponents say the amendment itself, as well as its move to the primary ballot, are geared toward curtailing passing Medicaid expansions.

Minority whip Senator Reynold Nesiba, D-Sioux Falls, called the proposed amendment a “partisan politician power grab.” He voted against HJR 5003, and on the Senate floor gave a speech about the erosion of the initiated measure system that allows citizens to make their own laws by putting them on the ballot.

“It’s a trap! Republicans who have supermajorities in the Legislature and every statewide office want more power. They are hijacking our initiated measure process to take power from the people to give it to partisan politicians,” Nesiba said. “They know they can’t defeat Medicaid expansion in a fair fight. They are hijacking the initiated measure process with [the Taxpayer Protection Amendment] to pursue a radical ideological agenda and to deny health care to South Dakotans who deserve it.”

Schoenbeck said Medicaid expansion was “certainly the impetus” for moving the amendment to the primary ballot, so that if it passes, it would become law in time for South Dakotans to vote on expanding Medicaid.

“At the end of the day, the voters decide,” he said. “The measure sets an easier standard — in the Legislature, we need a 2/3 majority to pass something [to raise taxes]. This amendment would only be taking it from 50% plus one to a 60% majority.”

The group South Dakotans Decide Healthcare is pushing to get Medicaid expansion on the 2022 ballot. Federal financial incentives reducing the cost to states to expand their Medicaid programs would mean more than 42,500 South Dakotans would become eligible for coverage. 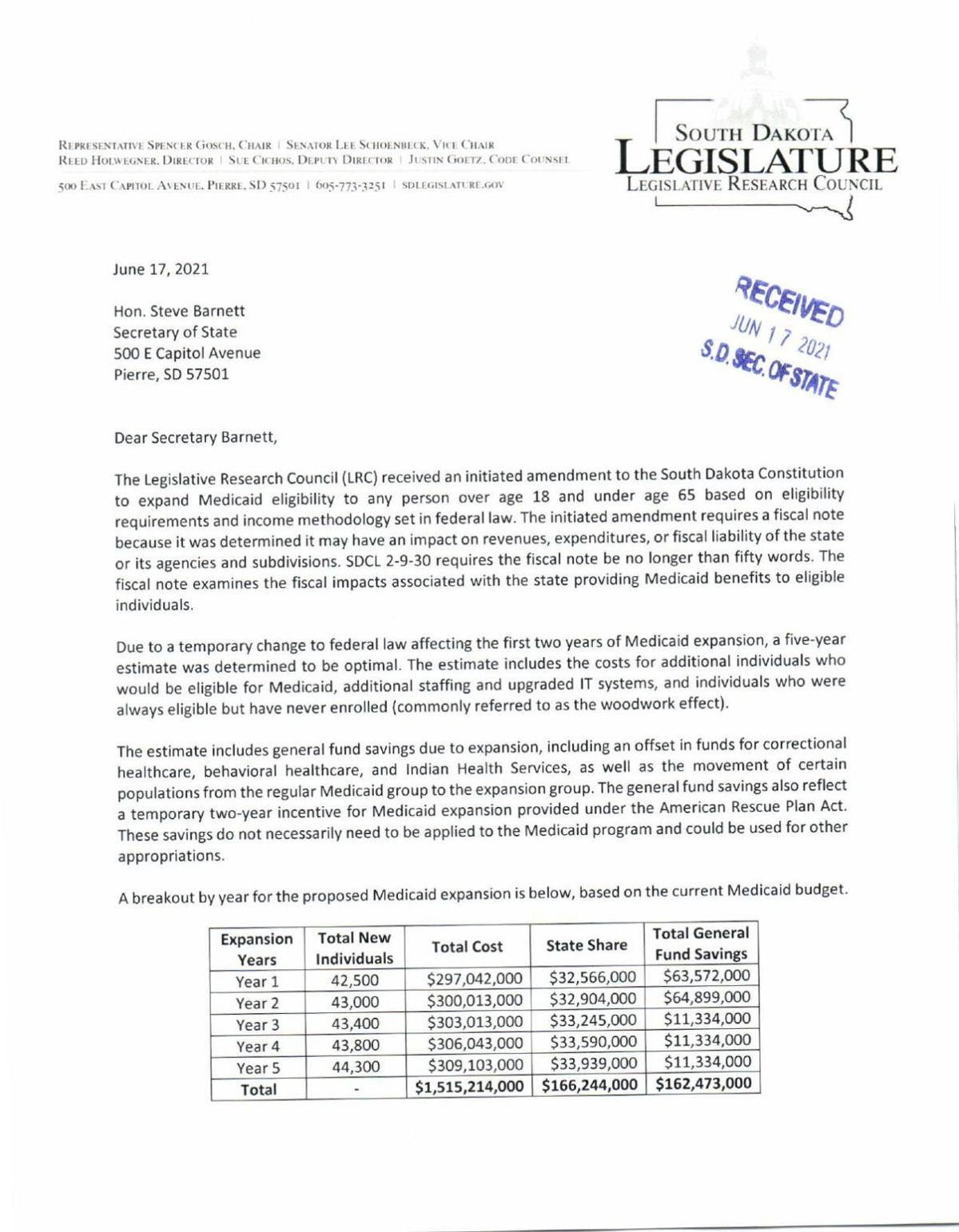 “Medicaid expansion is good for so many things like workforce development, keeping rural hospitals open, and for the health of the economy overall,” Nesiba said. “It would be great if people could afford to go to the doctor so they could stay healthy and keep working. The main opposition [to Medicaid expansion] is the ideological belief that everybody is responsible for their own health care, which is impossible to achieve. People can so quickly run up medical expenses without a way to pay them off.” 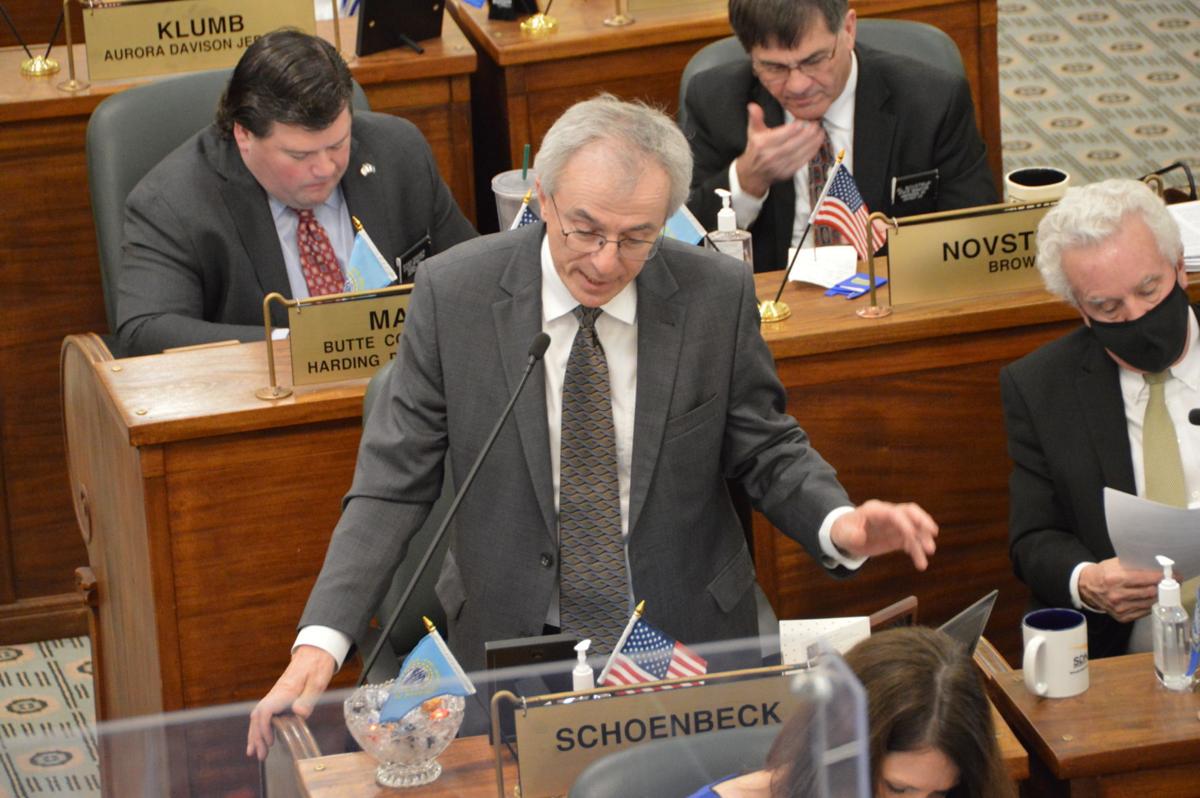 Senate President Pro Tempore Lee Schoenbeck, R-Watertown, proposes an amendment to HJR 5003 that would put it on the ballot for the next primary election rather than the general election.