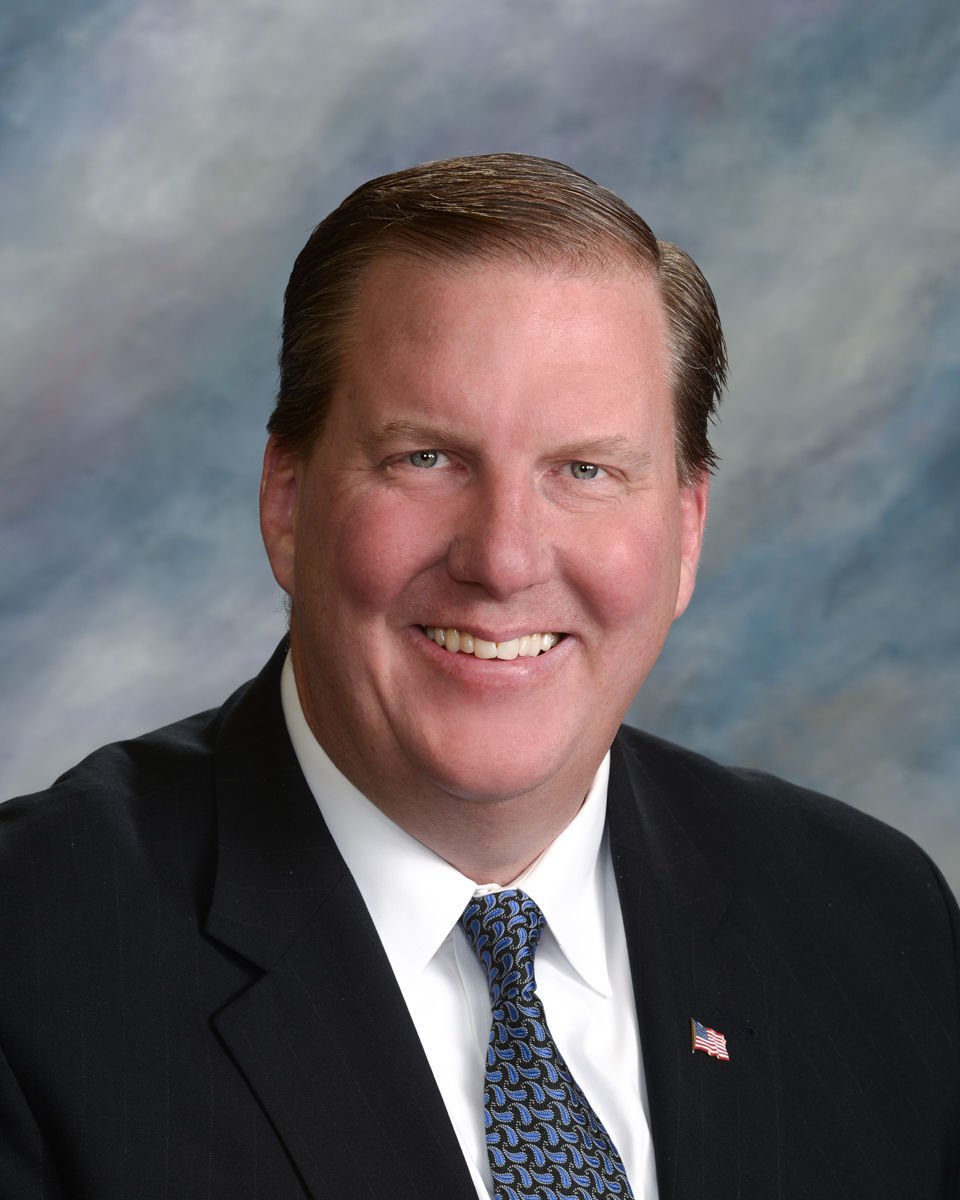 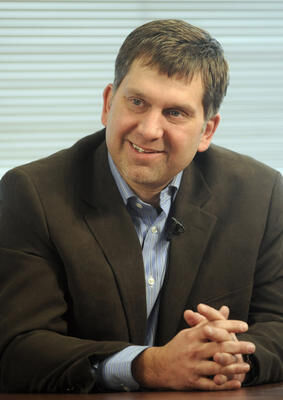 Gov. Kristi Noem has named Jeff Partridge of Rapid City and Tim Rave of Baltic to the South Dakota Board of Regents. The two new members are her third appointments to the Board in two weeks.

“Tim Rave and Jeff Partridge are two seasoned, thoughtful public servants who care deeply about higher education in our state,” Gov. Noem said in a press release. “I know they will be excellent regents, and I thank them for their willingness to serve.”

Partridge is the president of Partridge Financial Services in Rapid City. He served on the Rapid City Council from 2003 to 2005, where he was vice president of the council. Partridge also served in the South Dakota House of Representatives from 2015-17 and in the state Senate from 2017-21, spending all six years on the Joint Appropriations Committee. He is a graduate of Augustana University.

"I am thankful and honored Governor Noem has appointed me to the Board of Regents,” Partridge said in a release. “One of our largest state expenditures is for education, and I look forward to using my experience in helping set the state budget to ensure our education deliverable is cost effective for the state and the student."

Rave is the president and CEO of the South Dakota Association of Healthcare Organizations. During the 2021 Legislative session, Rave served as the association’s lobbyist in Pierre. He served in the state House of Representatives from 2003-11, including two years as speaker of the house, and in the State Senate from 2011-15, where he was majority leader from 2013-15. Rave attended South Dakota State University and is a graduate of the University of Sioux Falls.

“I thank Governor Noem for asking me to serve as a regent,” Rave said in a release. “I know from my own experience how important higher education can be and during my years in the legislature I was an advocate for our state universities. I will be honored to help guide our higher education system for the next generation.”

Partridge will succeed Randy Schaefer of Madison and Rave will succeed Jim Morgan of Brookings. Noem also recently appointed Tony Venhuizen of Sioux Falls to the nine-member Board. All three will serve six year terms that continue through March 31, 2027.

Mowry to challenge Thune in 2022 primary

Mark Mowry has announced his intent to run for U.S. Senate, the office currently held by Minority Whip John Thune, in the June 2022 Republican…

More than $488 million in CARES Act funding has been dispersed among 5,857 small business and health care providers in South Dakota as of May 10.

Powertech, the Canadian company seeking state permits to proceed with its proposed uranium mine near Edgemont, appeared Wednesday before the W…

The South Dakota Legislature’s Executive Board started a committee Thursday to consider medical and recreational marijuana.

When voters approved Initiated Measure 26 in November, to legalize marijuana for medical use in South Dakota, the measure also provided for th…

Gov. Kristi Noem along with a commissioner on the Federal Communications Commission toured a new broadband site in Rowena on Tuesday morning t…