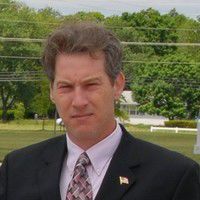 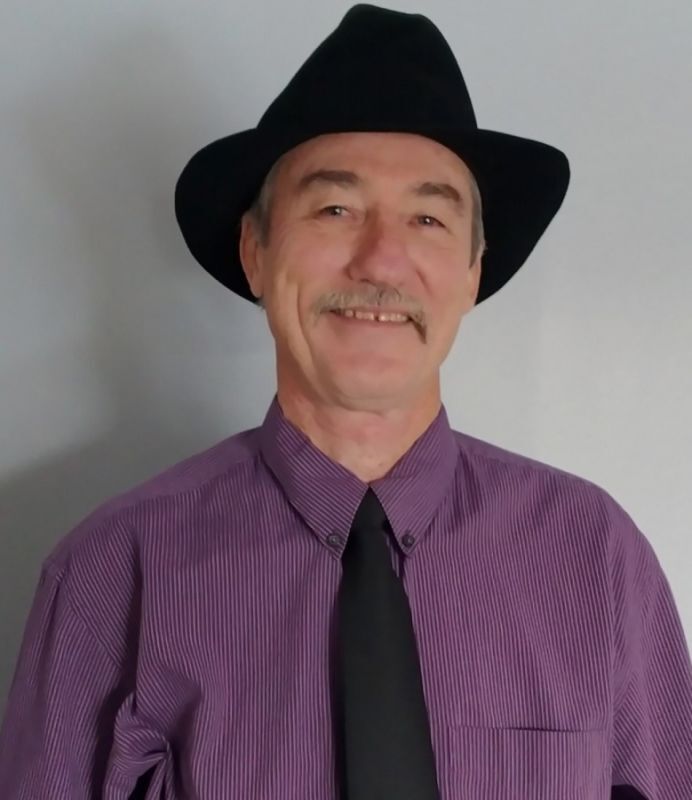 Two people have emerged as candidates against U.S. Senate Minority Whip John Thune in the 2022 primary.

Both candidates share a sense of dissatisfaction that Thune did not support overturning the 2020 election results in favor of former President Donald Trump.

“Post election John said that efforts to overturn the election 'would go down like a shot dog.' So, if true, massive election fraud would be akin to Old Yeller and we should just dig a hole, throw in the carcass and close the hole. That is not Protecting our Voter Integrity [sic],” Schubert said in a press release. “When the digital Nazis came for our voice, John didn’t protect our Freedom of Speech [sic]. John has been silent on many topics that when ignored have allowed the Democrats to run rough shot [sic] over the Bill of Rights. Nothing done since Biden’s Inauguration has been done to preserve this Republic and John appears OK with that.”

Mowry said in a news release published by the Journal May 18 that he is running on an “America First” platform and that he feels called to help vote Thune out of office.

“I believe this is something I’m supposed to do. I believe that in light of the circumstances which now exist in our Republic, and in what I’ve learned in life up to this point, I am called to get involved in the removal of John Thune from Senate and likewise bidding for that position as an America First candidate," Mowry said in the news release.

Mowry to challenge Thune in 2022 primary

Mark Mowry has announced his intent to run for U.S. Senate, the office currently held by Min…

Similarly, Schubert said he is running “as an American first” and describes himself as a strict Constitutionalist. He said he does not trust the national Republican Party and that Democrats “need medication.” While he has not filed his candidacy with the FEC yet, he created a Facebook page for his run, “Retire the RINO SD,” on Tuesday.

Schubert is from Camden, New Jersey, but has lived in the Rapid City area for eight years and considers South Dakota his adopted home state. According to his press release, he has held many jobs throughout his life and has “lived [his] entire life with a blue collar.”

Since January 2017, Schubert has been the CEO at The Collector Suite LLC in Rapid City, a collectibles management software system. Before that, he was most recently a route sales representative with Schwan’s Food Products and a production supervisor for Infinity Compounding, according to his LinkedIn profile.

Schubert graduated from Gloucester County Institute of Technology, a vocational-technical high school, in the late 1980s and studied Computer Information Systems there. From 2008-2009, he attended DeVry University studying web graphics and design, according to his LinkedIn profile.

Schubert said “Constitutional minded and patriotic Republicans” are poised for long-term leadership in the country and that he would enhance that movement by bringing new ideas to change “the reactive nature” of the Republican Party.

In a news release, Schubert claimed Republicans "do little more than put a Republican twist on liberal ideas."

"We also require someone who can butt heads with the establishment and let them know that South Dakota is a great state, filled with some incredibly strong and industrious people that feed the nation we call home and we have seen enough of what is going on,” he said.

Communities in Louisiana come together after disaster

Communities in Louisiana come together after disaster