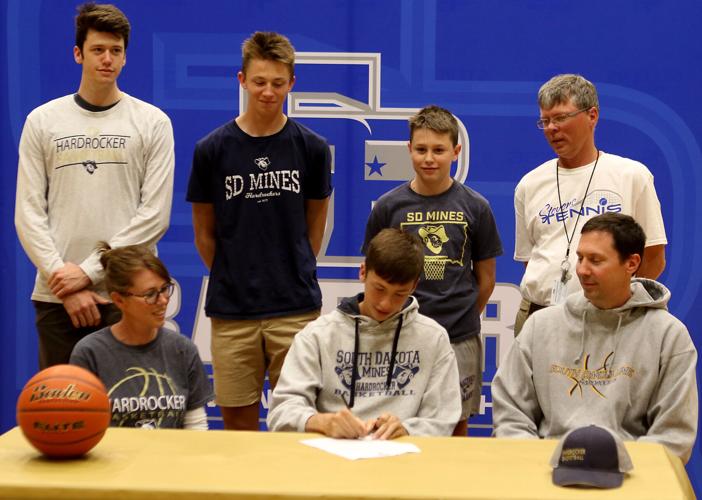 Rapid City Stevens senior Charles Christensen signs his letter of intent to play basketball at South Dakota Mines as his family looks on. 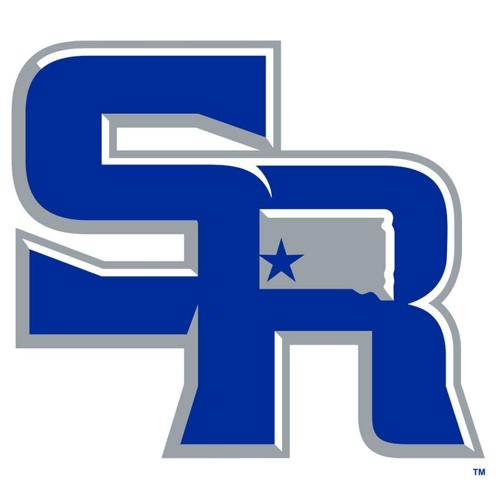 Jason Olson spoke on what could become of Charles Christensen’s basketball career in the future.

The Rapid City Stevens senior signed his National Letter of Intent to join the South Dakota Mines men's program this fall during a ceremony Wednesday at Carold Heier Gymnasium, and both Olson and Chris Stoebner, two Raiders coaches, noted the type of player he could be.

“I don’t know if he realizes the potential he has, and as he goes through college I look forward to seeing him do it,” said Olson, who's known Christensen for several years. “Because he has not even come close to what he can do in the game of basketball.”

Christensen, a 6-foot-6 forward who could power his way inside, knock down a few perimeter jumpers and even throw down the occasional dunk, said SD Mines has been his top choice for a while, it being the team he’s grown up with.

“It feels really good. I’ve always wanted to play for the Hardrockers. I’ve grown up watching their games, and I’m just really excited for this opportunity,” he said. “There were a few other schools that were talking to me, but mostly I just wanted to go to the school of Mines.”

“Charles had had this school on his mind for a long time, and has put in the work and dedication for this special day. It’s been an honor to coach Charles and see his growth first hand,” Stoebner’s note reads. “I believe his future is bright, and if he continues to grow in his game, I believe he can really make an impact on the South Dakota School of Mines men’s basketball team.”

Christensen, who plans to study mechanical engineering, said his plan to reach his potential is to get in the weight room and load up on calories.

Rapid City Stevens senior Charles Christensen signs his letter of intent to play basketball at South Dakota Mines as his family looks on. 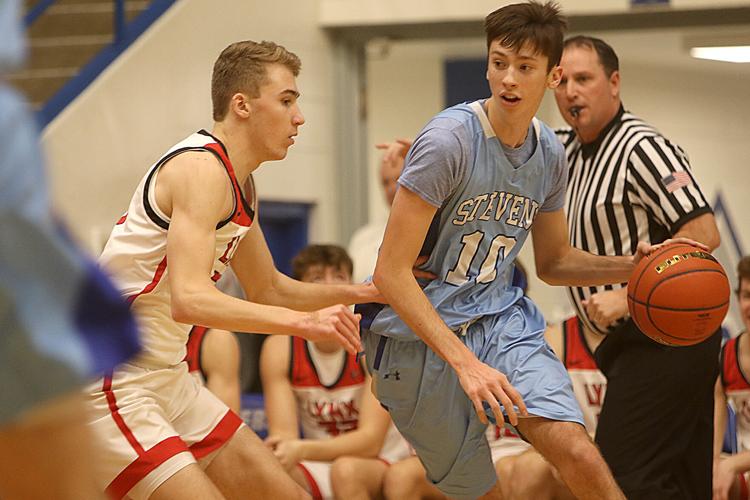