More than half of states reporting rise in virus cases as US nears 200,000 deaths. Here's the latest.

Sturgis Brown High School has announced that the boys' and girls' volleyball teams have suspended activities this week because of COVID-19 related issues.

Those activities included games in both sports that will be made up, Sturgis director of activities Todd Palmer said Tuesday afternoon.

"We're taking each program individually and taking a look," Palmer said. "Really, both the boys and girls programs are in similar situations. We were supposed to have Senior Night (soccer) on Thursday. I just wanted to make sure that all of the seniors were going to be able to participate. That was a factor in the decision."

Palmer added that they want to try to not only keep their student-athletes safe, but also look out for our visitors that are coming to Sturgis.

"We understand that, so that comes into play as well," he said.

The Sturgis volleyball team was scheduled to host Rapid City Stevens Tuesday night, and that match will be made up at a time and date to be determined. Palmer said both schools had a couple of dates in mind and would make a decision soon.

The Scooper volleyball team, 2-2 on the season, was also scheduled to be at Hill City Thursday to face the Rangers, and that match will be made up Oct. 10.

Also in volleyball, the Scoopers were originally (in August) going to play at Mitchell and then go to a tournament in Huron Saturday. When the Huron tournament was canceled, it was worked out that Mitchell would come to the Black Hills and face Sturgis and Spearfish and Friday and Saturday. The Kernels will still be at Spearfish Saturday.

Both Sturgis soccer teams were set to host rival Spearfish Tuesday and Belle Fourche Thursday. The Spearfish match has been moved to Oct. 1 and the Belle Fourche matches will be Sept. 24. The Scooper boys are 3-4-1 on the season and the girls are 4-4.

"Right now we still have a little time to play with," Palmer said. "If you have an issue now, maybe you can keep it from happening again later on by just taking a little break. Because we have some time, we decided we would be taking a little break and see if things got better and go from there."

Palmer added that each of their activities are being watched and evaluated, and decisions are made for each program using the information they have available and is applicable to that specific program.

"We want our athletes to have a season and we want to follow protocols and make decisions that are going to give us the best opportunity to go from the starting line to the finish line," Palmer said. 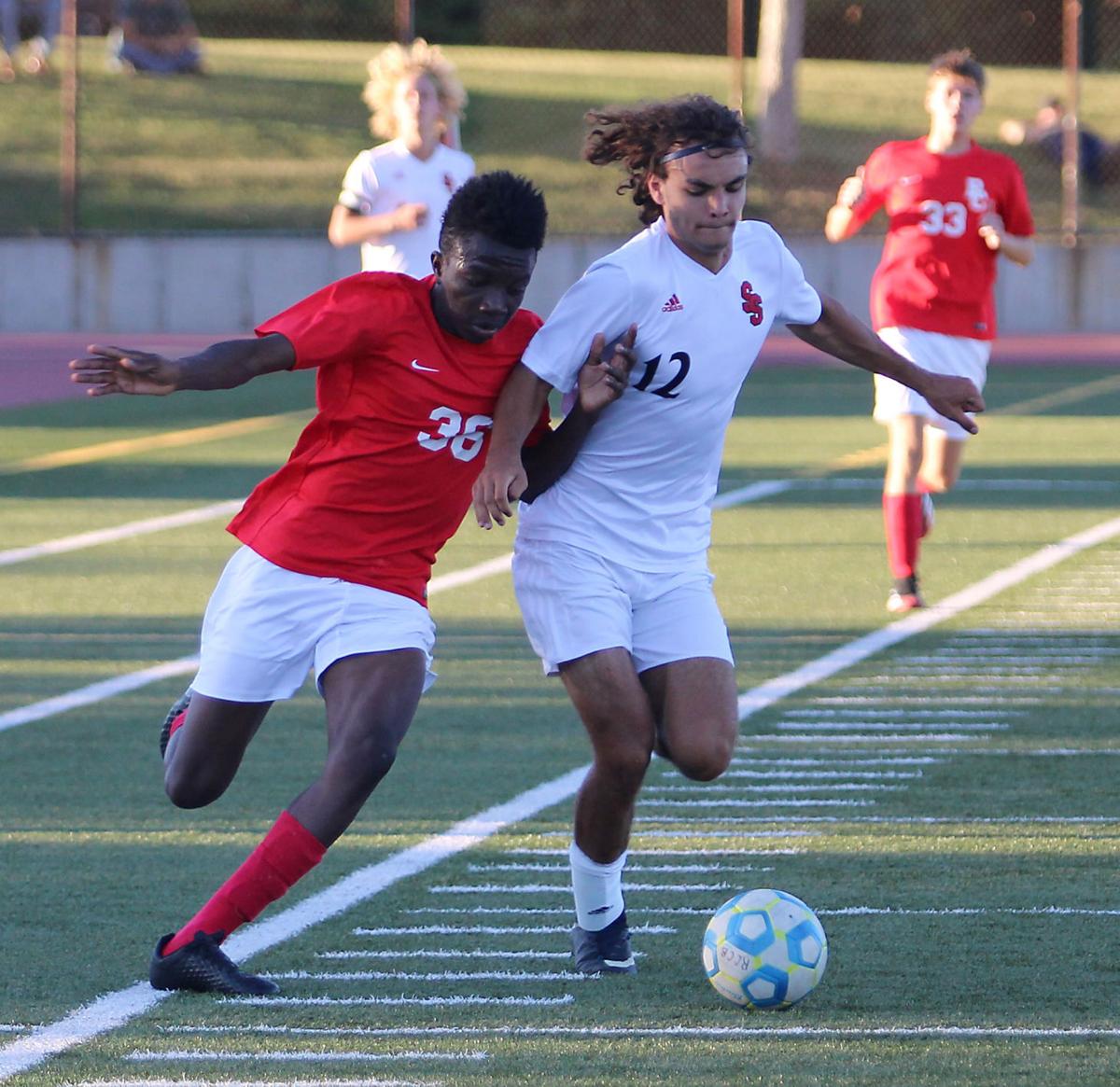 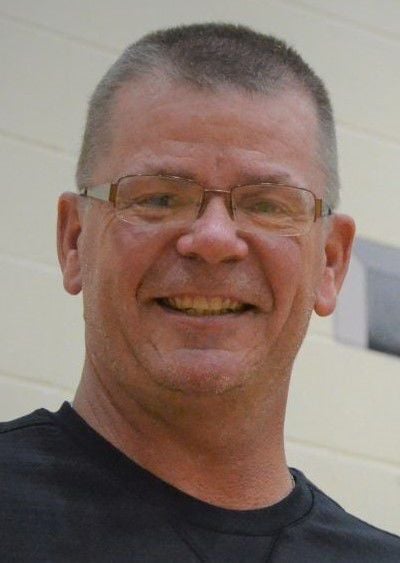