Coordination between candidates and super PACs is prohibited, but the Krebs campaign is working with a national political consulting firm, Axiom Strategies, which has a chief operating officer who also appears to be the treasurer of a super PAC called Hold Washington Accountable. And the super PAC began running nearly $30,000 worth of ads this week against Krebs' main opponent, Dusty Johnson, in South Dakota's Republican U.S. House primary.

Because the super PAC disclosed no major contributions in its last quarterly fundraising report, voters might not learn the source of the super PAC’s recent spending against Johnson until the super PAC's next quarterly report July 15. That's more than a month after Tuesday's election.

Super PACs, which arose from court decisions including the infamous Citizens United case in 2010, can raise and spend unlimited amounts of money to independently support or oppose candidates. But super PACs are prohibited from giving money directly to candidates, and are also prohibited from coordinating with candidates.

The ban on coordination is supposed to prevent candidates and donors from conspiring to exceed contribution limits. For example, individual donors are limited to $2,700 in contributions to a federal candidate committee. But if a candidate and a super PAC coordinate their efforts, donors could be instructed to give unlimited amounts to the super PAC, which the super PAC could then spend at the candidate's direction.

"As you know, campaigns cannot coordinate with outside groups," she wrote in an email. "We have no affiliation with the group you mentioned."

But there are connections between the Krebs campaign and the Hold Washington Accountable super PAC through Axiom Strategies.

In required disclosures to the Federal Election Commission, the Krebs campaign has reported paying Axiom Strategies about $82,000 for consulting and other services.

The chief operating officer of Axiom Strategies is Rob Phillips, of Dublin, Ohio. The Hold Washington Accountable super PAC lists Robert Phillips III as its treasurer, with an address in Dublin, Ohio.

As of its last quarterly report to the FEC, which covered fundraising through the end of March, Hold Washington Accountable had reported raising only $50 from a single contribution by Phillips.

Yet on Wednesday, Hold Washington Accountable filed a notice that it spent $29,920 on a “media buy” to oppose Johnson. The expense was paid to “Ax Media,” which has an address in Kansas City that matches the address of the Kansas City office of Axiom Strategies.

The expense appears to have supported a television advertisement accusing Johnson of improper overuse of state-owned airplanes while he was chief of staff to Gov. Dennis Daugaard — a claim that Axiom Strategies pitched to media outlets, including the Rapid City Journal, last week. And the Krebs campaign has been making similar claims in its own campaign advertising.

Because Hold Washington Accountable has disclosed no donors other than a solitary $50 contribution prior to its last quarterly reporting deadline in April — and because the next quarterly report to the FEC is not due until July 15 — it's possible voters will not know the funding source for the super PAC's nearly $30,000 media buy until after Tuesday’s election. In that election, Johnson, Krebs and Neal Tapio are vying for the Republican nomination for South Dakota's lone U.S. House seat.

Andrew Mayersohn, committees researcher for the Center for Responsive Politics in Washington, D.C., said voters are harmed when donors are not disclosed before an election.

“The ostensible purpose of these disclosure laws is so voters know the interests behind the ads they’re seeing,” Mayersohn said. “But this makes it impossible to get the relevant information in time before actually going to the polls.”

Adav Noti, senior director of trial litigation for the Campaign Legal Center in Washington, D.C., and a former associate general counsel for the FEC, said delaying donations until after a super PAC's last pre-election reporting deadline is a growing trend. The Campaign Legal Center has a pending complaint to the FEC about a similar situation in last year's hotly contested special U.S. Senate election in Alabama.

"This is almost exclusively weak enforcement," he said. "The laws could be clarified to make evasion harder, but even under existing law, FEC has authority to prevent that sort of circumvention."

Regarding coordination, Noti and Mayersohn each said there are ways that the Krebs campaign, Axiom Strategies and Hold Washington Accountable could structure their connections to be considered legal. A key method would be the implementation of internal "firewalls" at Axiom Strategies to prevent the super PAC, which appears to have Axiom COO Phillips as its treasurer, from coordinating with the Krebs campaign, which is paying Axiom as a consultant.

Noti said the FEC has deadlocked in recent years about whether to probe such situations.

"Most of the groups who engage in this sort of activity know they can do it and not really worry about establishing a genuinely effective firewall," Noti said, "because the FEC is never going to investigate."

Phillips, the Axiom COO, did not respond to phone or email messages from the Journal. Neither did Axiom employee Sean Brown, who has been working with the Krebs campaign. At the FEC, a spokeswoman said the commission cannot comment on specific committees.

Johnson said he disapproves of outside attacks on any candidate in the race.

The attacks on Krebs have come from a separate out-of-state super PAC, called Citizens for a Strong America Inc., which had reported spending $267,199.12 against Krebs through Thursday afternoon. As previously reported by the Journal, Citizens for a Strong America Inc. has ties to No Labels, a Washington, D.C., nonprofit that supports problem-solving and opposes political extremism.

The combined independent expenditures in the race by the two super PACs totaled $297,119.12 as of Thursday afternoon, all from the past few weeks. That's equivalent to nearly one-third of the approximately $1 million in combined expenditures reported by the three candidates' own committees since last year.

Why are super PACs spending so much money in South Dakota, which has only one of the 435 seats in the U.S. House? Noti said it's because of the "bang for the buck."

"A super PAC can spend $100 million on a presidential election and not accomplish very much," Noti said. "Or, they can spend a quarter-million on a House race and sway the result."

Super PAC spending in South Dakota's Republican U.S. House primary through the morning of May 31, according to Federal Election Commission records.

Super PAC spending in South Dakota's Republican U.S. House primary through the morning of May 31, according to Federal Election Commission records. 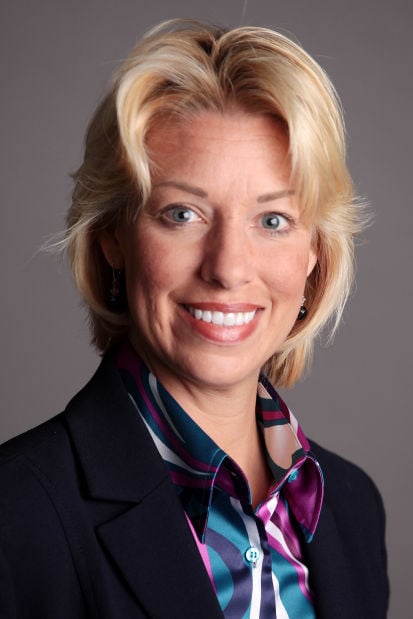 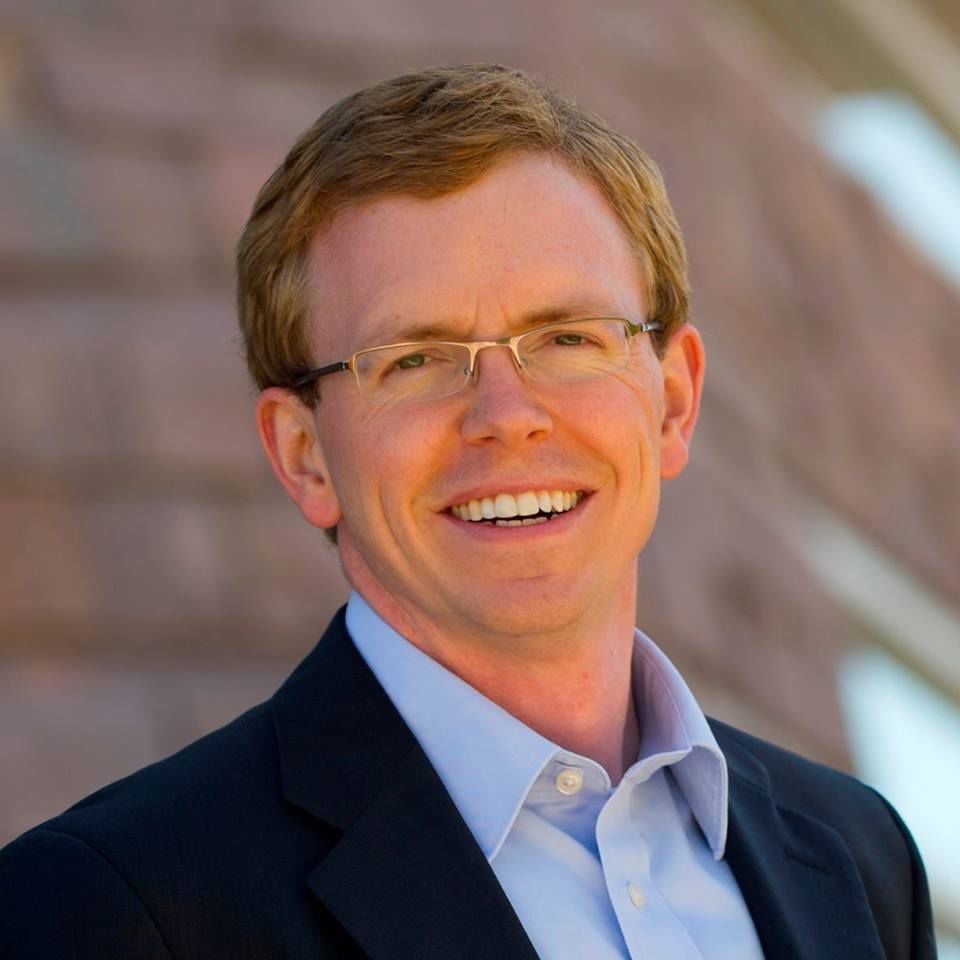 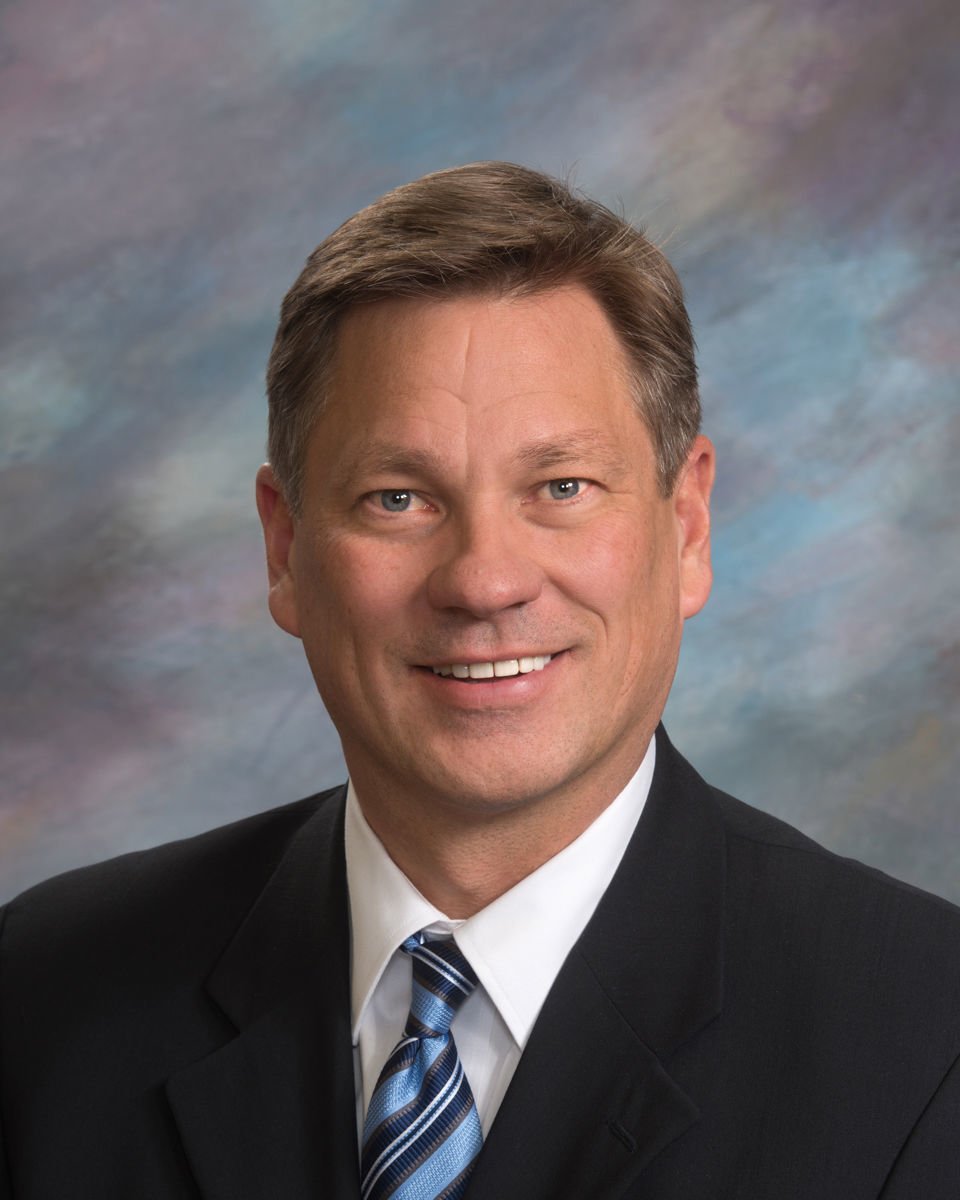