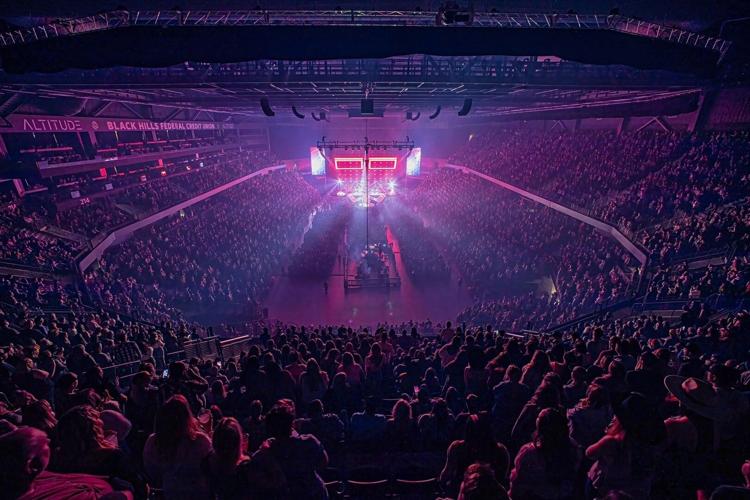 A crowd of 10,325 people packed Summit Arena on May 13 to see Morgan Wallen in concert. 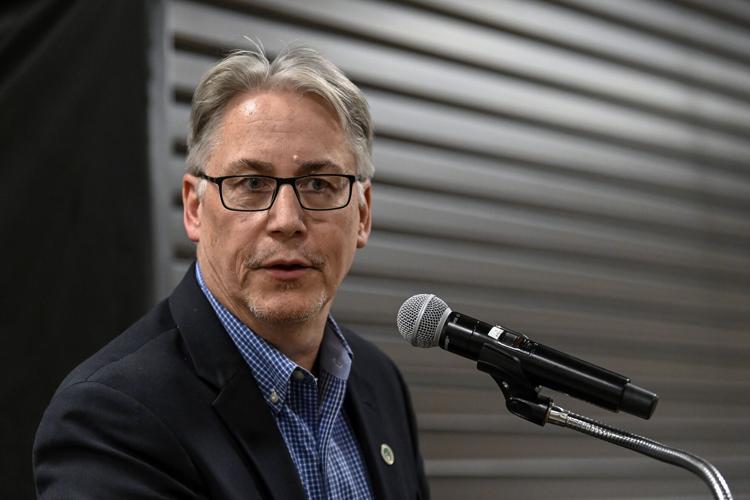 The Monument has sold more than a quarter of a million tickets in the first half of this year.

Those purchasing tickets have come from 48 states and four Canadian provinces. Only Mississippi and Kentucky are not represented among ticket sales.

The Summit Arena has accounted for 134,855 ticket sales so far this year with the Morgan Wallen concert (10,323 tickets) becoming the largest event held at the facility. The Ice Arena was responsible for 91,118 ticket sales. The Rapid City Rush hosted games during two playoff series in the facility and the AA Girls State Basketball Tournament brought big crowds, but the biggest event this year in the Ice Arena was the Jeff Dunham comedy show with 5,575 tickets sold.

The Fine Arts Theatre has seen 18,977 ticket purchases and the Barnett Fieldhouse has had 6,728 ticketed visitors.

During the slower time of year for events, The Monument Board of Directors voted to continue some of the maintenance and capital improvement work at the facility. After spending almost $100,000 on new compressors on one side of the Ice Arena last year, the board voted to spend an additional $42,000 this year to repair and maintain compressors on the other side this summer.

"When we made that move, the quality of the ice went up," Executive Director Craig Baltzer said. "The Rush won best ice in the league last year."

The Rapid City Rush is in the running for the award again this year and many teams in the league ask them how they maintain the quality of the ice during the season.

The board also voted to replace condensers for part of Rushmore Hall. They will spend $23,600 with Tessiers to compete those repairs. The parking lot improvements and repairs may also move up on the timeline because the facility is part of the city's overall plan and the timing is set to limit costs.

AIDS in Kenya: Homabay County, where fish are traded for sex

AIDS in Kenya: Homabay County, where fish are traded for sex

A crowd of 10,325 people packed Summit Arena on May 13 to see Morgan Wallen in concert.