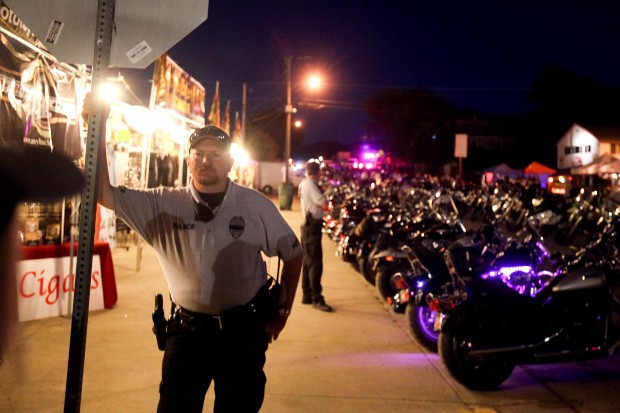 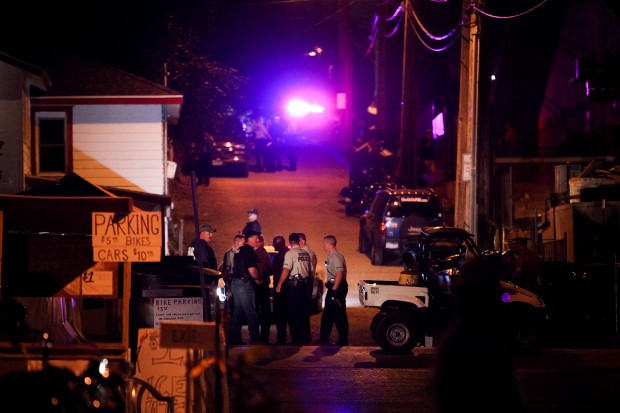 STURGIS -- Two motorcycle club members were hospitalized Wednesday night after they were stabbed in a fight in downtown Sturgis, according to Sturgis Police Chief Jim Bush.

One of the stabbing victims is a Hells Angel and the other is a member of the Mongols Motorcycle Club, said Bush, whose police officers responded to a call of a fight at 8 p.m. at the Hells Angels clubhouse on Third Street.

"From what I can tell, they walked up to each other, and it was just a matter of seconds and it started," Bush said. "There wasn't a lot of talk between the two. They just got in close proximity, and it just happened."

Video shot from my cell phone while on the balcony of a restaurant in Sturgis (One Eyed Jack's), SD on the evening of Wednesday, August 10, 20…

This is the world's only known albino orangutan

August Has Some Possible Great Deals! Here Are Just a Few...

August Has Some Possible Great Deals! Here Are Just a Few...