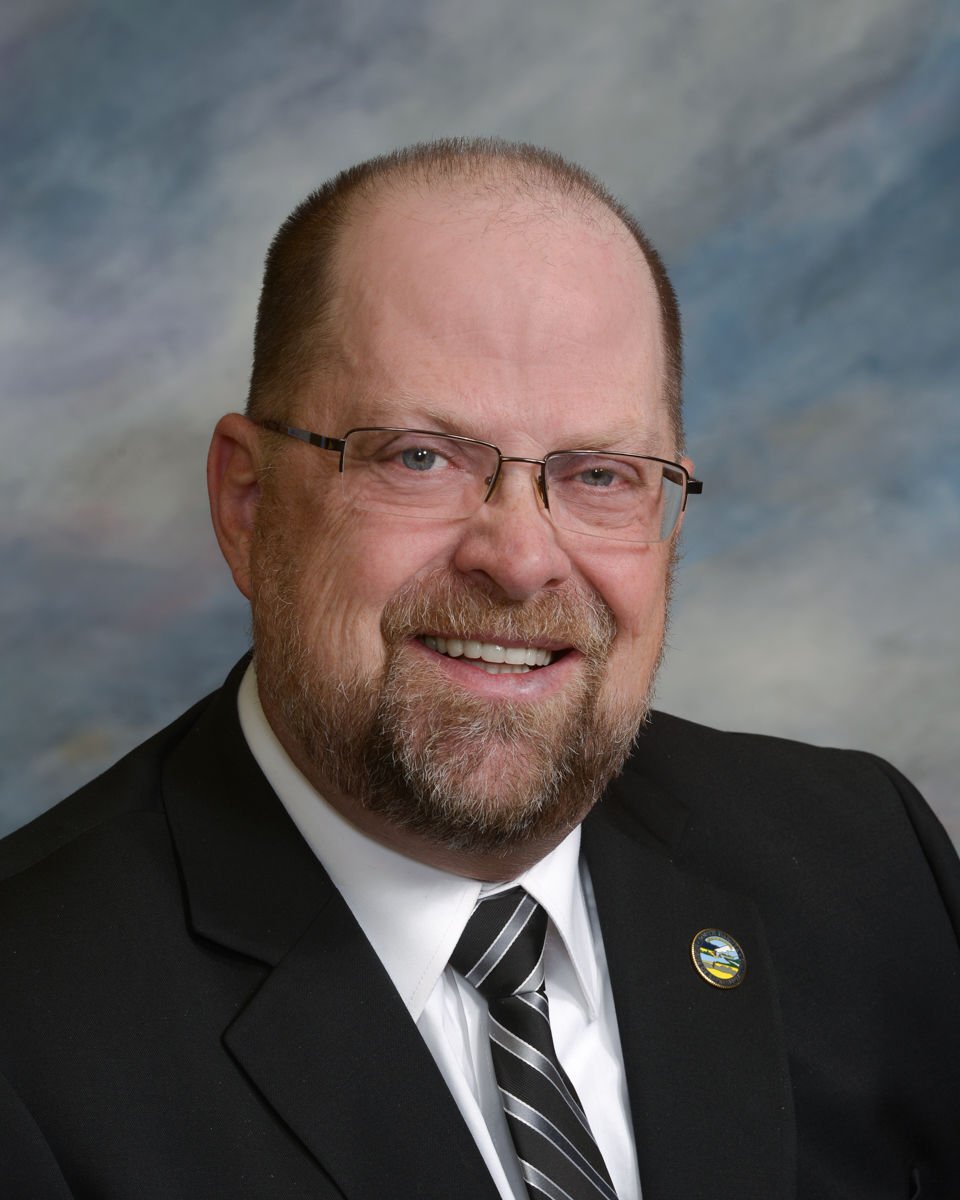 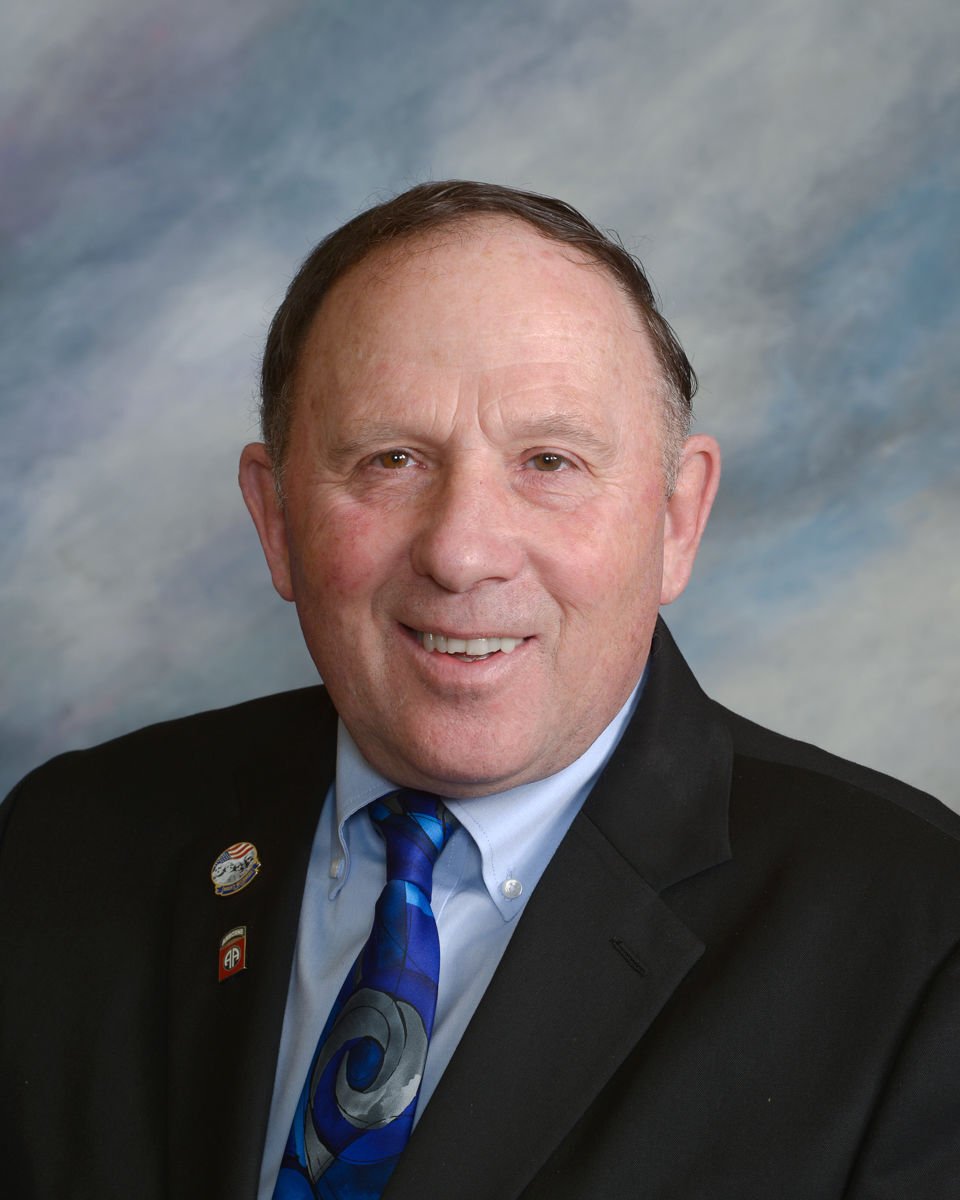 The newly-elected House Republicans met in caucus November 14, 2020, to elect majority leadership positions and nominate candidates for the positions of Speaker of the House and Speaker Pro Tempore for the 2021-2022 Legislative term.

Two Rapid City area legislators were among the representatives who were named to leadership positions. Chris Johnson is the Assistant Majority Leader and Tim Goodwin is a Majority Whip.

The following members were elected to majority leadership positions in the House:

A School of Mines student who was passionate about his church, motorcycle riding and large family died after crashing into an RV in Rapid City…

GILLETTE, Wyo. (AP) — To live in Wyoming is to face a fundamental existential question: Does the state exist and if not, what does that mean for those who live here?

SALEM, Ore. (AP) — A high-ranking lawyer at the Oregon Department of Justice has been reprimanded and will work with an executive coach after an outside investigation found he violated state policy in an interaction with another lawyer.

LOS ANGELES (AP) — The Weeknd angrily slammed the Grammy Awards, calling them “corrupt” after the pop star walked away with zero nominations despite having multiple hits this year.

Virus keeps Black Friday crowds thin across the US

Virus keeps Black Friday crowds thin across the US

Demand for real Christmas trees up during pandemic

Demand for real Christmas trees up during pandemic