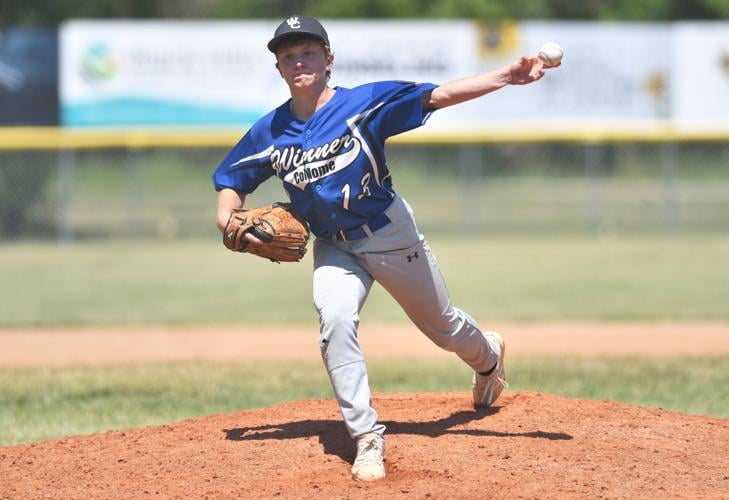 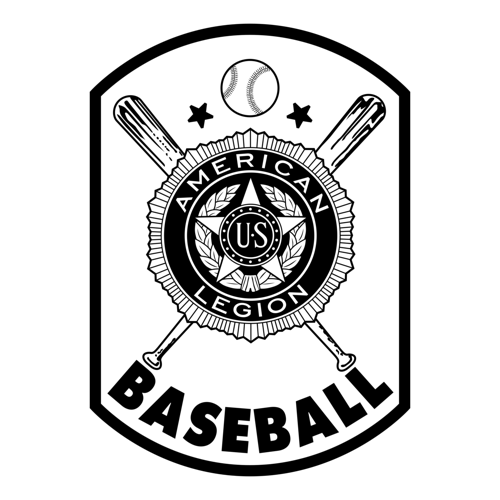 In the title game, Vermillion quickly jumped out to a 2-0 lead in the opening frame of the title game, before Winner/Colome cut its deficit to 2-1 in the bottom of the first.

Post 1 extended its lead to 6-1 with a Reece Proefrock grand slam in the top of the sixth.

Post 169 responded with five runs on three hits, two walks and a hit by pitch to tie the contest at 6-6 after six innings.

Vermillion moved in front 7-6 in the top of the seventh before Winner/Colome answered with a run to tie the game at 7-7 and send it to extra innings.

A bases-loaded walk gave Post 1 another go-ahead run to give it an 8-7 lead, and Vermillion held on to win the state title.

Aiden Barfuss led the way for Winner/Colome at the plate and finished 3 for 4 with two RBIs and a walk. He also suffered the loss in 1 2/3 innings of relief as he allowed one run (earned) on two hits with two walks and one strikeout.

Tim Dixon earned the win in 1 2/3 innings of relief as he held Post 169 scoreless and hitless with two strikeouts. Proefrock led the way at the plate for Post 1 and finished 2 for 4 with one run and four RBIs.

Vermillion Post 1 plated four runs in the top of the first en route to a 12-5 victory over Gregory Post 6 in the Legion Class B State semifinals on Tuesday afternoon in Gregory.

Vermillion scored its 12 runs on 11 hits and Gregory County scored its five runs on five hits and two Post 1 errors.

Rylan Peck led the way for Post 6 at the plate and finished 2 for 4.

Gannon Thomas suffered the loss in three innings of relief and surrendered eight runs (all earned) on nine hits with two walks and two strikeouts.

SNAPSHOTS: Who was at the 82nd Sturgis Motorcycle Rally?

Of the thousands who crossed into Sturgis during the 82nd motorcycle rally, here are 24 people that stood out to us.

When police responded to a Wednesday night shooting at Knollwood Townhouses in north Rapid City that left one man dead and another injured, th…

Alcohol blamed in accident that landed a vehicle in a tree

Rapid City police were called to the 3600 block of west Chicago Street Wednesday evening for the report of a crash that had just occurred, wit…

STURGIS — With the 82nd Sturgis Motorcycle Rally all but in the books, Sturgis Police Chief Geody VanDewater and Meade County Sheriff Ron Merw…

Their weddings their way: Love is in the air at Sturgis rally

Love is in the air at the Sturgis rally. Walking through Sturgis, visitors are likely to hear cheers for newlywed couples mingling with the ru…

Mars and the moon to greet the pre-dawn sky on Aug. 19

It snows upside down and underwater on Jupiter's moon Europa

It snows upside down and underwater on Jupiter's moon Europa

Does the moon have a long lost twin?

Does the moon have a long lost twin?