CROLLES, France — French climber Luce Douady has died at the age of 16 after falling from a cliff on Sunday, the French Federation of Mountaineering and Climbing (FFME) has said.

Douady was a rising member of the French climbing team and was described as "very promising" in a statement from the FFME on Monday.

The 16-year-old was with friends when she fell from a cliff near Crolles in the Isère department, southeastern France, according to the statement.

"This terrible news has had a huge impact on her training partners, her coaches and her club, Chambéry Escalade," said the FFME. "But today, the whole federation is in mourning."

Her club, Chambéry Escalade, described Douady as a "beautiful person" in a statement on Facebook Monday.

"Luce Douady left us yesterday," reads the statement. "She went as she lived, living life to the fullest."

Douady was "a young, brilliant and talented athlete," said the IFSC in a statement released Monday. "The IFSC's thoughts and prayers are with Luce's family and friends at this tragic time," it said.

Sport climbing is one of a number of new Olympic events and will be featured for the first time at the Tokyo Games, which have been delayed until next year because of the coronavirus pandemic.

Melania Trump statue in Slovenia removed after being set on fire

The statue, located near the hometown of the first lady, was set alight on July 4.

The 43 students from a teacher's college in Guerrero state suddenly disappeared on September 26, 2014.

LONDON (AP) — Johnny Depp said in a London court on Friday that he was left embittered by ex-wife Amber Heard's claims he abused her, which turned him from “Cinderella to Quasimodo” in the public eye.

The men were found guilty of locking children in solitary isolation for up to 10 days at a self-proclaimed internet addiction treatment facility in southeastern China.

Scenes from hell: A look back at Europe's only post-WWII genocide, 25 years later

It's been 25 years since the slaughter of men and boys in the eastern Bosnian town of Srebrenica.

Police in Australia say a man was driving on a highway at about 60 mph when he saw a reptile in the vehicle: a highly venomous eastern brown snake.

The latest sighting is proof that Cross River gorillas are "well protected and reproducing," after decades of being targeted by hunters

A cache of preserved 1966 newspapers has emerged from a melting glacier in France, the latest in a string of objects revealed as the glacier retreats. 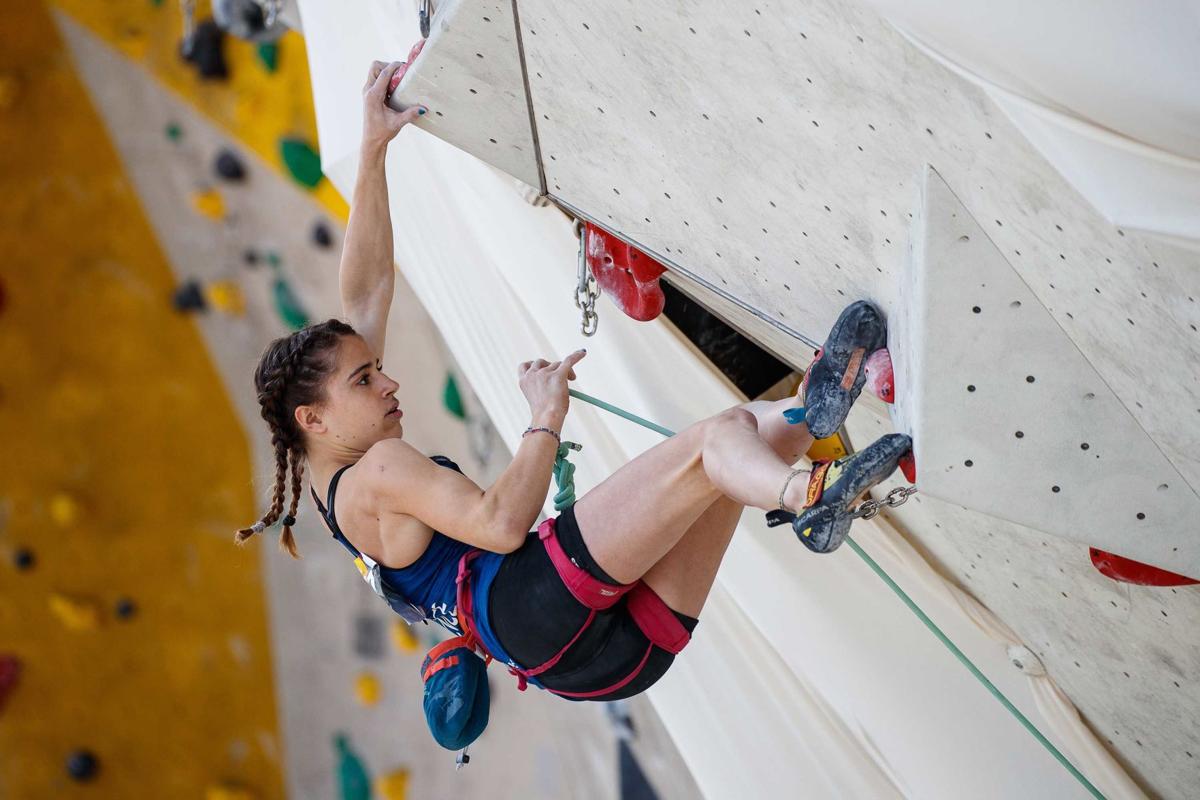 Luce Douady of France is shown competing at the European Youth Cup in July 2018 in Munich, Germany. 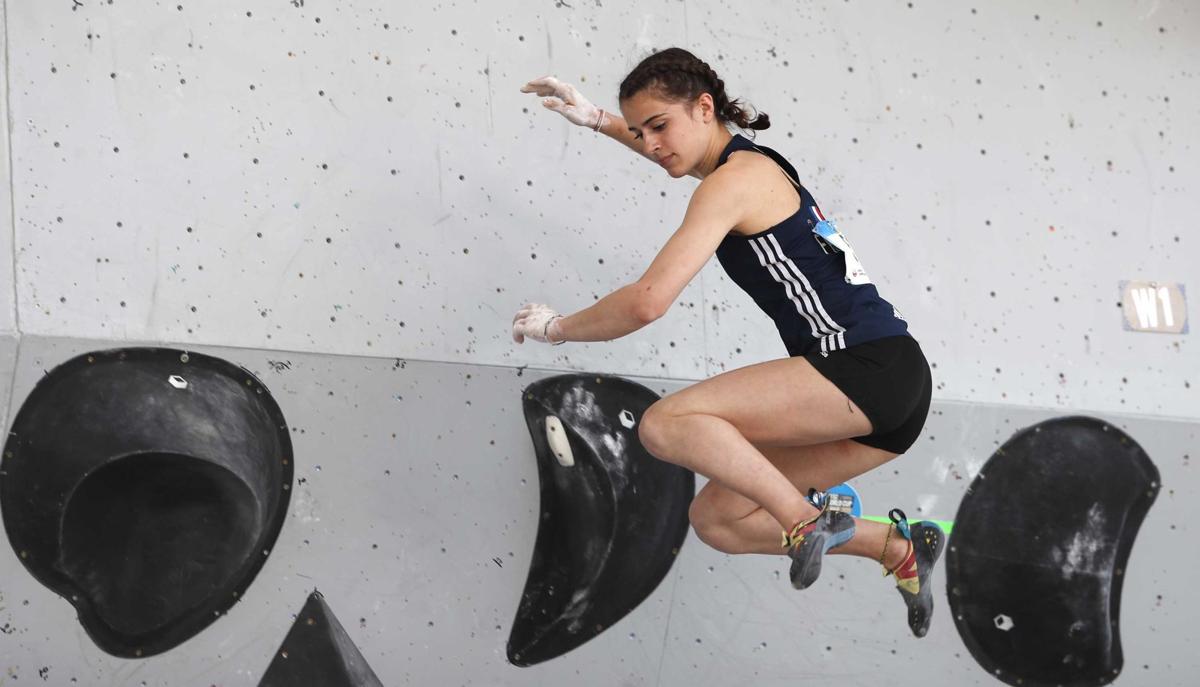 Luce Douady was seen as a rising star in the sport climbing world. She's shown here competing at the International Federation of Sport Climbing World Cup in June 2019 in Vail, Colo.