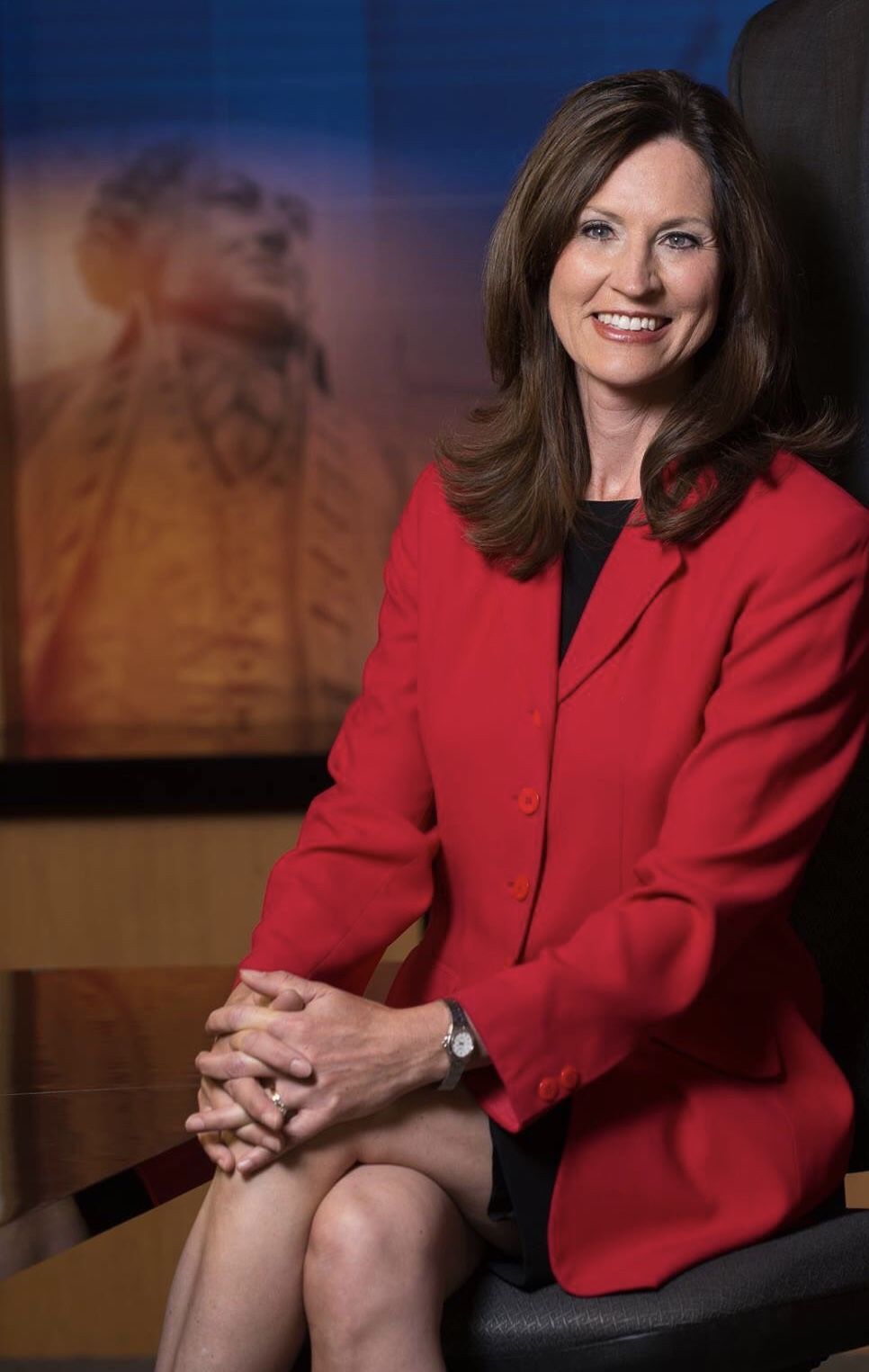 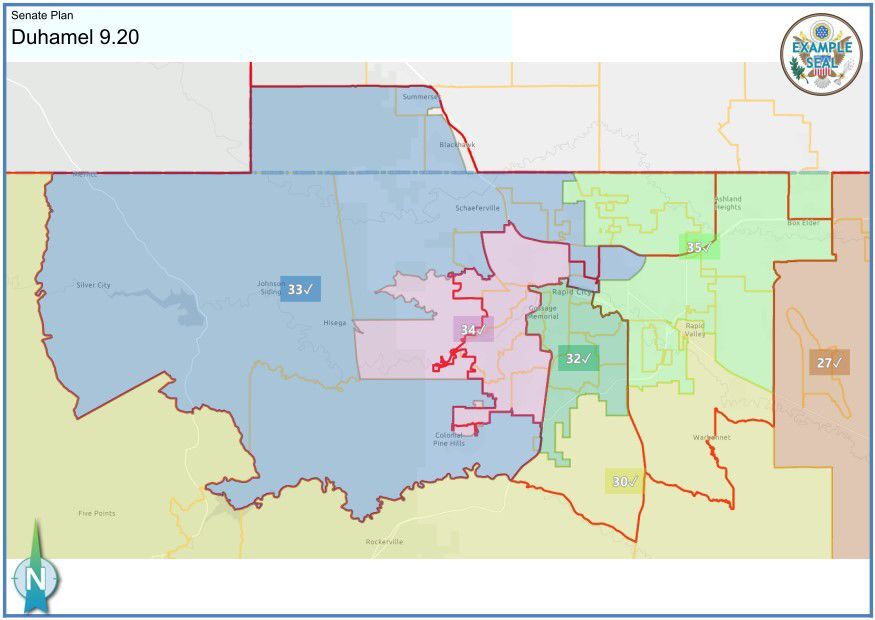 The results of the 2020 US Census are in. South Dakota gained about 72,500 new residents. That means our 35 legislative districts must be re-drawn to accommodate population change. South Dakota Senate’s President Pro Tem calls it the “Every Ten-Year Dance,” and yes, the dancing has begun.

The change in population means each of our legislative districts must increase in size by about 2,070 people. According to the census results, each district should have 25,333 residents, on average. Legislative Redistricting committees approved a 5 percent variation from that figure. So, our goal is for districts to fall in the range of about 24,000 to 26,600 to comply with the law.

Let’s review this proposal, starting with the greater Rapid City area, which has experienced more population growth than our rural areas. We had a few objectives in mind, including keeping Ellsworth and Box Elder together and preserving the North Rapid City neighborhood.

Rapid City currently includes four districts (numbers 32-35). To keep changes at a minimum and neighborhoods intact as much as possible, we propose drawing District 35 in a way preserving Ellsworth, Box Elder and Rapid Valley, and expanding southward to meet the population requirement.

To the west and north in District 33, we attempted to keep all of North Rapid in one district, in response to some feedback from our listening sessions. But now we needed to “lose” some population to achieve the right size. Two ideas are floating around. One would eliminate the rural part of the Canyon Lake precinct to get it done. District 34, then, would pick up the area, which now would actually make the Jackson Boulevard neighborhood intact. Another idea is to more strictly follow Rapid City limit boundaries with District 34 moving up Deadwood Avenue and the St. Martin’s Village area.

Next, we examined District 32, the heart of Rapid City. We propose keeping its north boundary the same – Omaha Street. The district would follow its traditional boundaries southward until the new population mark is reached. The district would have to “lose” the Rockerville area. However, District 30 to the south of Rapid City would benefit from Rockerville’s population. Thus, we believe this change is a win-win for the residents and for the State of South Dakota.

Does this sound like a jigsaw puzzle? Yes, it is! We tried to be straight forward and produce a good map in light of Rapid City’s growth and a decline in population in our rural neighboring counties West River. We sought compact districts that reflect communities of interest.

Please let us know what you think. Send comments to local members of the Rapid City subcommittee, Senator Mike Diedrich or Representative Mike Derby, at our legislative emails. The next meeting of the Redistricting Committees is September 30. Thank you!