Tom Krafka, an officer with the South Dakota Parks and Wildlife Foundation, said the property site for the shooting range facility provides an ideal environment for shooting sports.

Krafka was involved in the fundraising efforts for the Outdoor Campus in Rapid City, noting that the one piece missing was a place to shoot.

"This kind of completes that as far as I'm concerned," Krafka said. 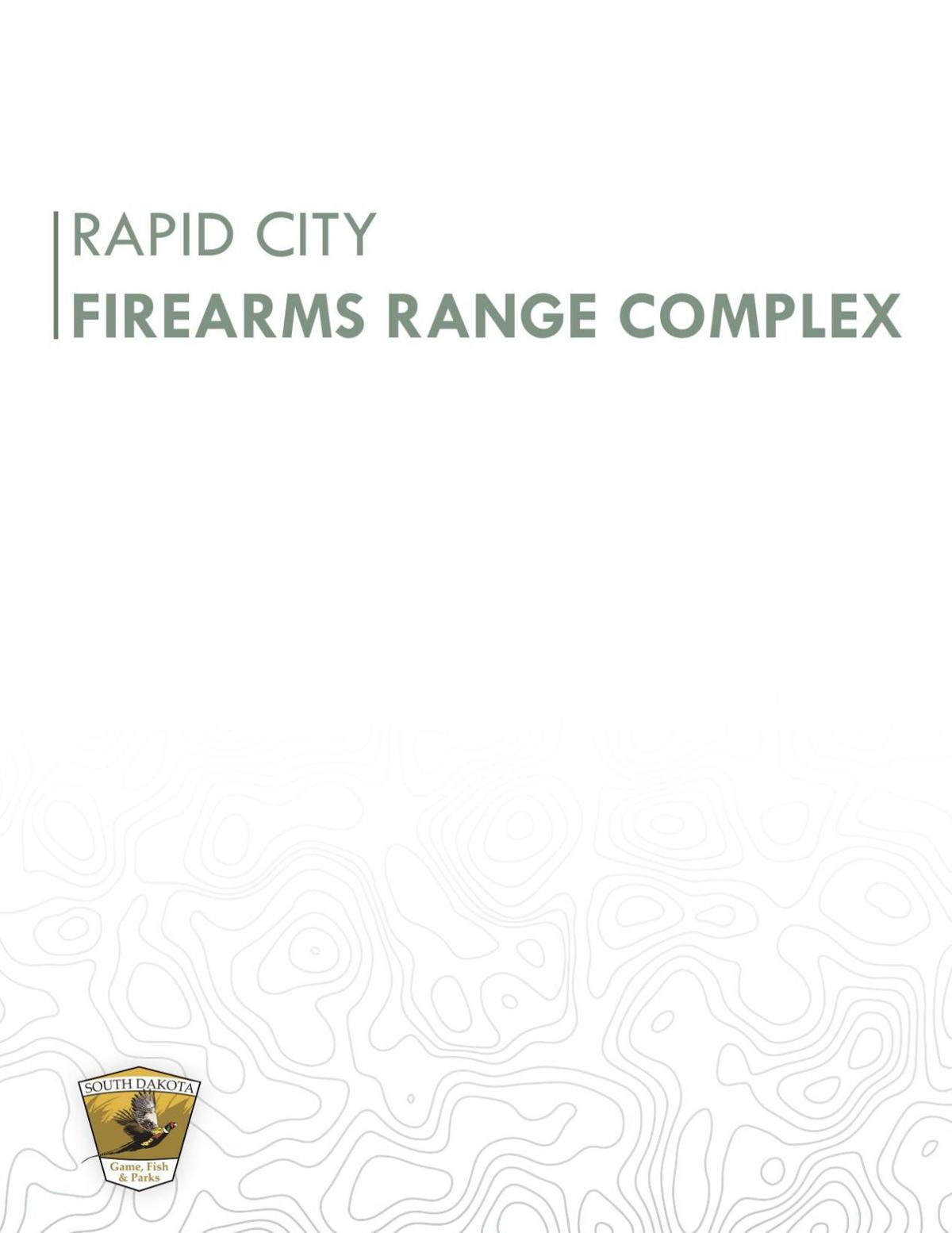 The proposed facility's goal is to provide a premier firearm range capable of attracting national competitions.

South Dakota Parks and Wildlife Foundation is the entity that actually purchased the 400 acres last spring from local outfitter Ken Cassens, for $900,000. Property ownership will transfer to the GFP, which has committed to a purchase agreement repaying the foundation for the total cost and transfer fees.

The property purchase and range development will be funded in part by Pittman-Robertson grant funds, which is federal funding generated from excise taxes on firearms and ammunitions.

Funding from the state GFP is in addition to local community contributions totaling $250,000 to $300,000 as a match in order to qualify for the federal grant.

Jim Scull, owner of Scull Construction and member of the state's Second Century Habitat Funds Board of Directors, helped find the property. John Kanta with the state GFP, said the state is accepting statements of interest from architectural engineers. The architectural engineer chosen by the project's board will spend time crafting the master design plans and estimated cost before opening up the project to bid for construction companies.

The planning and construction of the facility is something Matt Kammerer is watching closely. Kammerer lives with his wife and four children on the property adjacent to the shooting range site where they operate Kammerer Livestock, a 400-head Angus seedstock and commercial cattle operation that also include 250 sheep and a custom grazing business.

A creek cuts through the pastures that Kammerer fears will be polluted by lead from the leftover bullets.

He also has concerns with the current design which puts the long range parallel to Elk Vale Road.

Kanta addressed this concern in an interview with the Journal, saying that the state will address any safety concerns neighbors may have and ensure the facility's engineering and construction mitigates the potential of a bullet straying as much as possible.

While some neighbors, such as Kammerer, may be opposed to a shooting range being near their homes regardless, Kanta said he is encouraging communication so the nearby property owners' concerns don't go unheeded.

Rumblings of developing a shooting range on Cassen's land started in January, Kammerer said. It wasn't until he and other neighboring landowners pressured Meade County Commissioners to discuss the shooting range facility plans with GFP during an open meeting that they began to learn more.

Kammerer said he plans circulate a petition that would prohibit shooting a firearm within a certain distance of a structure or roadway, which will be presented to commissioners within the next several weeks.

Construction is slated to begin this spring and completed by the following fall.