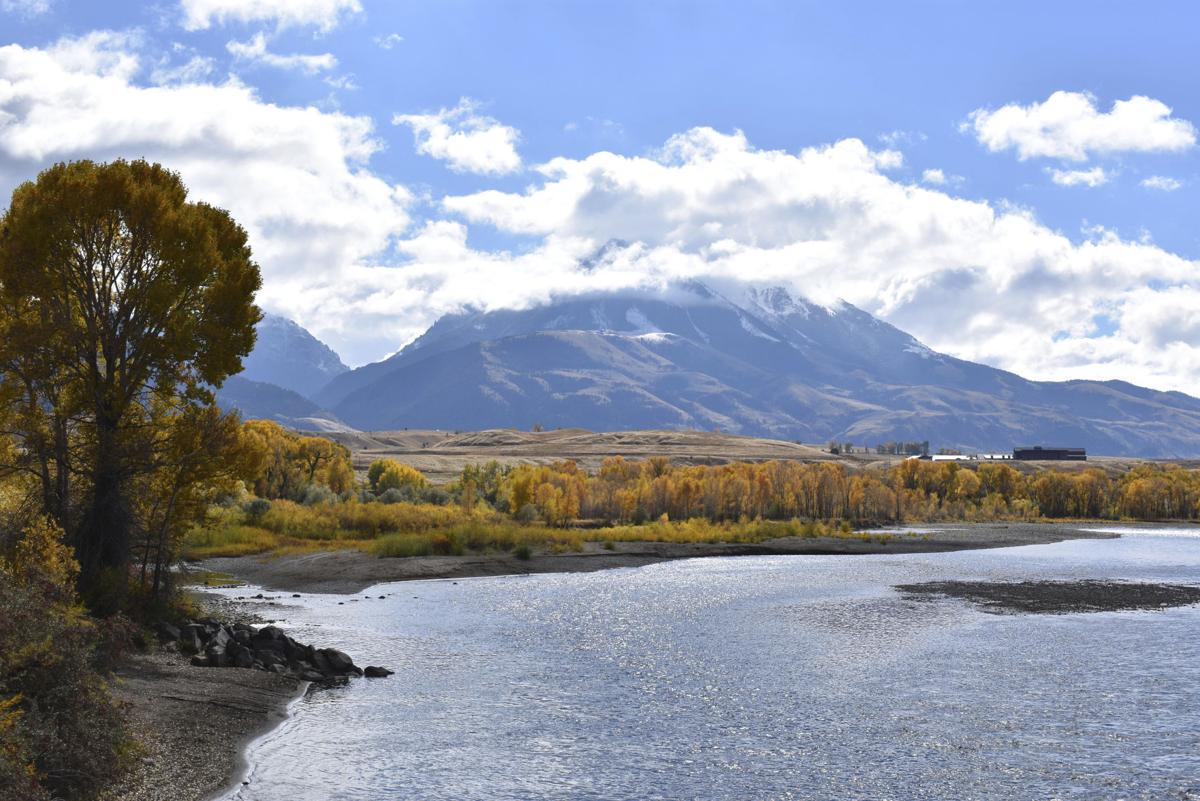 Emigrant Peak is seen rising above the Paradise Valley and the Yellowstone River near Emigrant, Mont. Lawmakers have reached bipartisan agreement on an election-year deal on spending on conservation projects and to improve and maintain national parks. 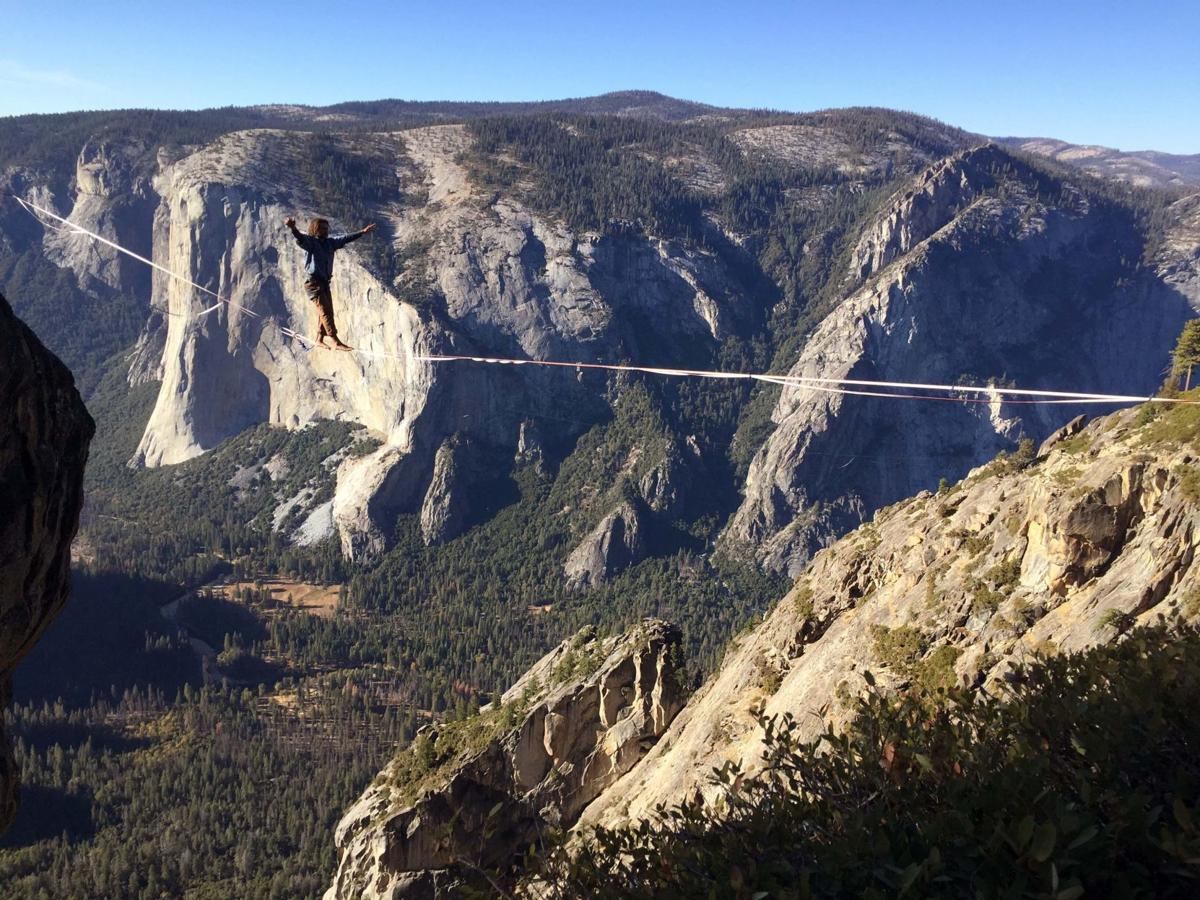 President Donald Trump signed legislation Tuesday that will devote nearly $3 billion a year to conservation projects, outdoor recreation and maintenance of national parks and other public lands following its overwhelming approval by both parties in Congress.

"There hasn't been anything like this since Teddy Roosevelt, I suspect," Trump said, seemingly comparing himself to the 26th president, an avowed environmentalist who created many national parks, forests and monuments that millions of Americans flock to each year.

Supporters say the Great American Outdoors Act is the most significant conservation legislation enacted in nearly half a century. Opponents countered that the money isn't enough to cover the estimated $20 billion maintenance backlog on federally owned lands.

At a White House bill-signing ceremony, Trump failed to give Democrats any credit for their role in helping to pass the measure, mispronounced the name of one of America's most famous national parks, blamed a maintenance backlog that has been decades in the making on the Obama administration and claimed to have deterred a march to Washington that had been planned to tear down monuments in the nation's capital. No such march was ever planned.

The Great American Outdoors Act requires full, permanent funding of the popular Land and Water Conservation Fund and addresses the maintenance backlog facing national parks and public lands. The law would spend about $900 million a year — double current spending — on the conservation fund and another $1.9 billion per year on improvements at national parks, forests, wildlife refuges and range lands.

Trump in the budget proposals he has sent to Congress had previously recommended cutting money allocated to the fund, but reversed course and requested full funding in March.

The maintenance backlog has been a problem for decades, through Republican and Democratic administrations. Trump falsely claimed it was caused by the "last administration."

The House and the Senate cleared the bill by overwhelming bipartisan margins this summer, including significant support from congressional Democrats.

With air travel down, many Americans are hitting the roads during COVID-19. Assuming local regulations allow for it, exploring the outdoors can be a good way to vacation safely during this turbulent time.

The most dog-friendly national parks in the U.S.

The most dog-friendly national parks in the U.S.

Emigrant Peak is seen rising above the Paradise Valley and the Yellowstone River near Emigrant, Mont. Lawmakers have reached bipartisan agreement on an election-year deal on spending on conservation projects and to improve and maintain national parks.